BERLIN (Reuters) – Germany’s Christian Democrats meet on Friday to decide who succeeds Angela Merkel as party leader, a race that will put the winner in pole position to succeed her as chancellor. 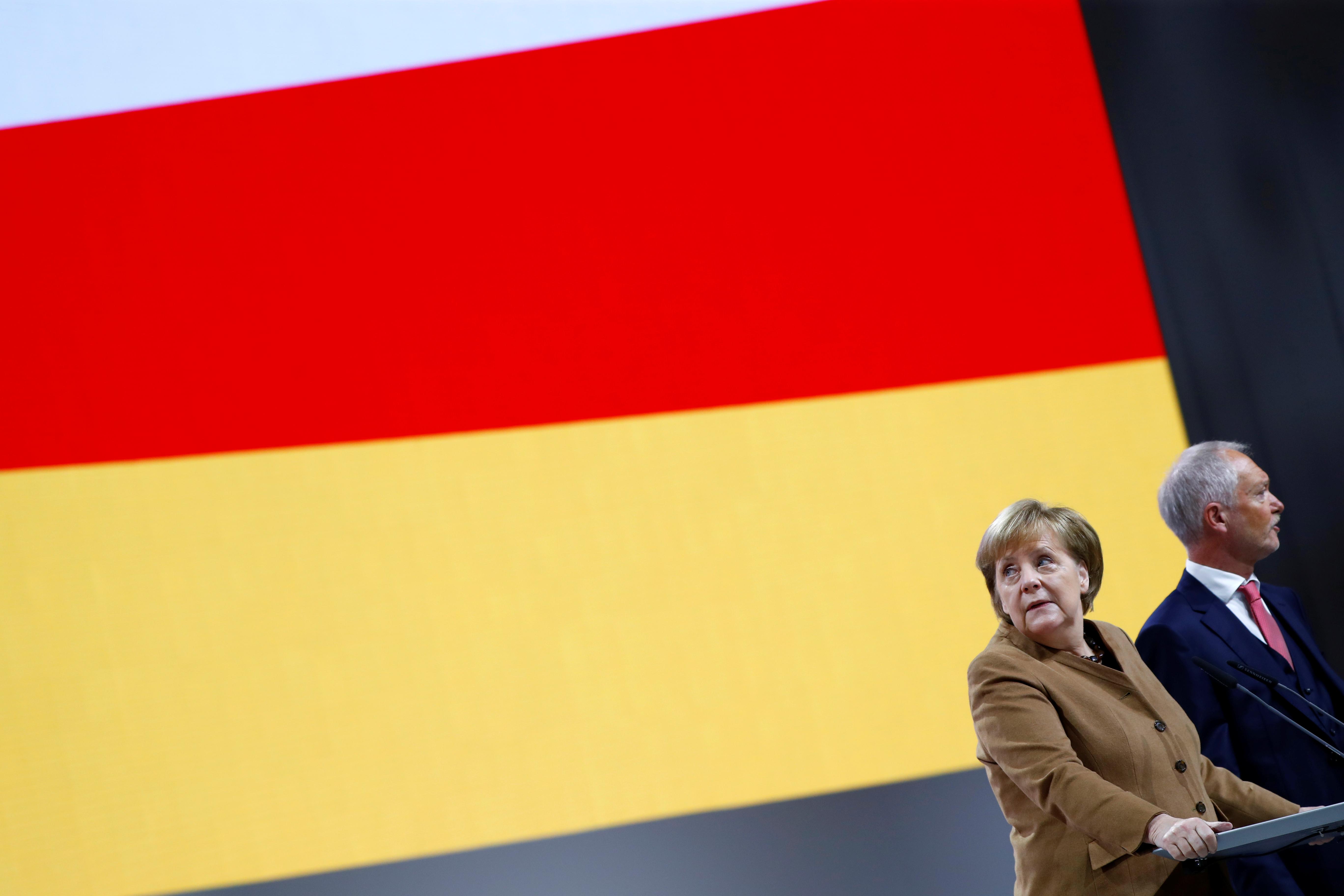 Merkel, 64, is not seeking re-election to the post but wants to stay on as chancellor for the remainder of the parliamentary term. The next federal election is due by October 2021.

Here are key facts on the candidates seeking to succeed Merkel as leader of the Christian Democratic Union (CDU) and details of the party’s voting process.

ANNEGRET KRAMP-KARRENBAUER – Sometimes dubbed ‘mini Merkel’ or AKK, Kramp-Karrenbauer, 56, is the continuity candidate and favoured by the CDU elite for her ability to unite the party and deliver election victories. A former premier in the tiny western state of Saarland, she led a broad coalition there with the Greens and pro-business Free Democrats, a record that shows her ability to form alliances across Germany’s fractured political landscape.

FRIEDRICH MERZ – Merz, 63, is back from the political wilderness after losing out to Merkel in a power struggle in 2002 and leaving the Bundestag in 2009. His socially conservative, pro-business message appeals to the CDU’s core of western, Catholic men who see Merkel – a Protestant woman from the east – as an anomaly. He is widely known for a proposal to simplify the annual tax return so that it could be written on a beer mat.

JENS SPAHN – Spahn, 38, has led criticism within the CDU of Merkel’s 2015 decision to leave German borders open to more than one million refugees fleeing war in the Middle East. Highly ambitious, Merkel awarded him the Health Ministry portfolio after last year’s federal election. He appeals to conservatives on the right of the CDU but his chances appear to have been thwarted by Merz’s comeback.

HOW DOES THE VOTE WORK?

** The ballot is held in secret.

** To win, a candidate must secure more than 50 percent of the valid votes cast.

** If there is no winner after a first round of voting, a run-off is held between the two candidates to win most votes.