A STUNT pilot has died after his plane plummeted and crashed into a field.

The man, named locally as Angus Buchanan, was killed in the accident at 4.30pm today at the site near Headcorn Aerodrome in Kent. 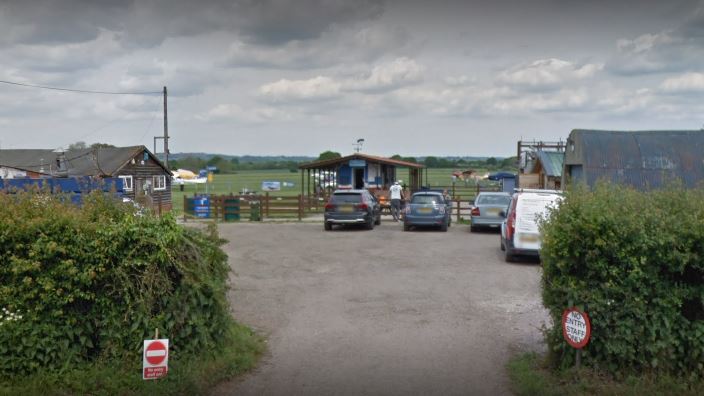 Witnesses say the light aircraft was one of three planes being flown in the area.

One told Kent Online the stunt pilot's plane appeared to "have performed a stall turn and lost control."

A spokesman for Kent Police said: "At 4.25pm on Sunday, May 9, 2021, Kent Police was notified that a light aircraft had crashed in a field near Headcorn.

"A man was pronounced deceased at the scene."

Angus was an experienced pilot and a member of the Stampe Formation Flying Display team – a group which performs air shows with planes.

He became a commercial pilot in 1970 and was working with Easyjet when he retired in 2009, his website says.

According to local media, two fire engines rushed to the scene of the plane crash today along with police and ambulance crews.

An air ambulance was also sent to the scene today in Kent.