Keir Starmer has been plunged into a full-scale leadership crisis after The Mail on Sunday obtained a secret Labour party document which appears to blow apart his version of events over ‘Beergate’.

A confidential operational note, drawn up in the days before Sir Keir’s notorious visit to Durham, reveals that the beer and curry gathering had been planned in advance.

The bombshell document, which was passed to this newspaper by a whistleblower, also calls into serious doubt Sir Keir’s claim that he returned to work afterwards. 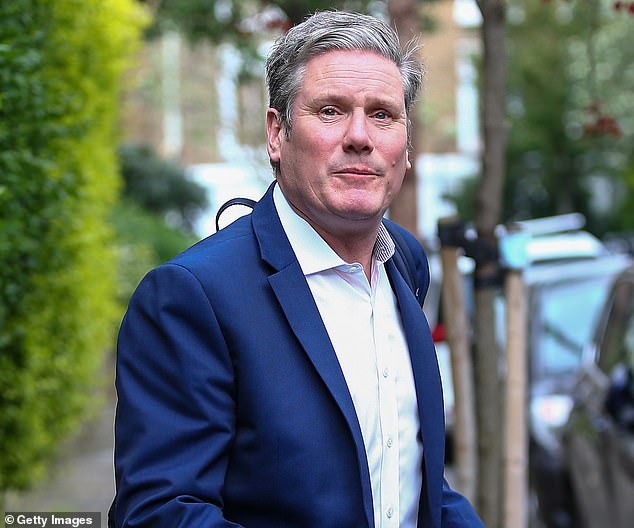 After an entry recording the ‘dinner in Miners Hall’ – and a note to ‘arrange takeaway’ from a local curry house – the document simply says: ‘End of visit’.

The dramatic revelation follows the announcement by Durham Police on Friday that it was opening a fresh investigation into the event on April 30 last year, which took place when indoor socialising was illegal. The inquiry comes after a series of revelations in the Daily Mail.

The Labour leader – who is facing pressure from his party over his failure to make a significant UK-wide breakthrough in last week’s local elections – called for Boris Johnson’s resignation in January when Scotland Yard launched its inquiry into claims of No.10 lockdown-breaking, leading to accusations of hypocrisy. 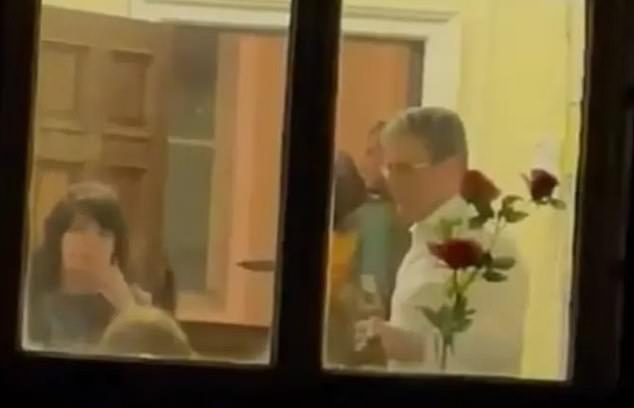 A confidential operational note, drawn up in the days before Sir Keir’s notorious visit to Durham, reveals that the beer and curry gathering (pictured) had been planned in advance

A Labour spokesperson said: ‘Keir was working, a takeaway was made available in the kitchen, and he ate between work demands. No rules were broken.’

A Labour source said: ‘During a fast-moving campaign, the op note doesn’t always keep up with events so it would be wrong to assume that activities occurred at the times originally planned. For example, it’s been documented that the takeaway was late.’