A former Texas state Senate candidate claims she was “gagged, bound [and] tortured” in a hotel — and three people have been arrested in connection to the assault.

Vanessa Tijerina, a GOP candidate who lost in the November election, said she received a call about meeting to discuss “something very important regarding her safety” at a Texas Inn in Raymondville, news station KVEO reported.

“They made it seem like they had something really, really important to tell me and they couldn’t tell me on the phone,” Tijerina, 42, said in a tearful Facebook Live video.

But instead, she was beaten to a pulp by the group on Christmas Eve, leaving her face severely bruised, eyes swollen and teeth damaged.

“I was beaten. I was terrorized, bound, gagged, tortured,” Tijerina said Monday in another Facebook Live video.

She claimed that the group “stomped” on her, leaving boot marks on her face.

“I knew if I fought back that I would not live,” Tijerina said.

Tijerina also claimed that the group “stole everything” from her, including her children’s Christmas presidents.

Amanda Salinas, Ariel Vera and Raymond Santana have been arrested in connection to the attack, police said. 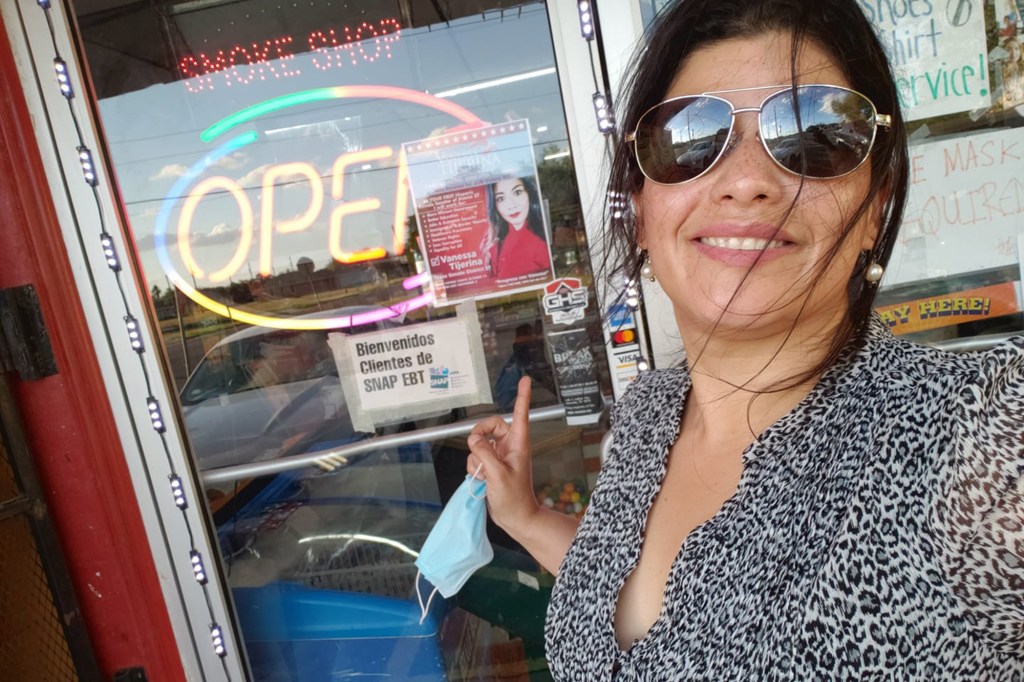 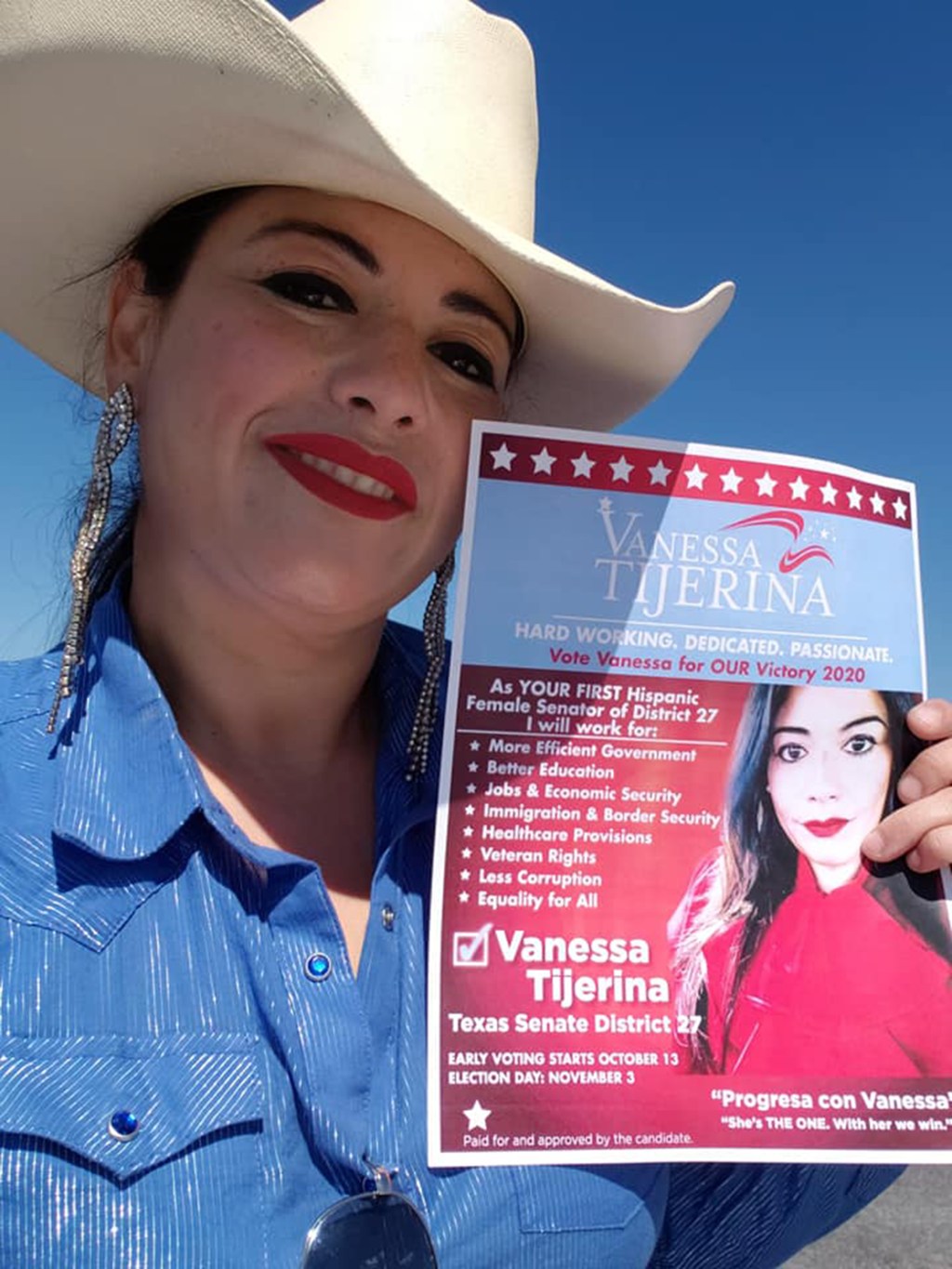