A WELL-RESPECTED headteacher who smuggled vodka into school in her handbag and swigged it during the lunchbreak has been struck off.

Jane Woolfenden hid the bottle of vodka in the boot of her car before bringing it into the school in Tameside, Greater Manchester. 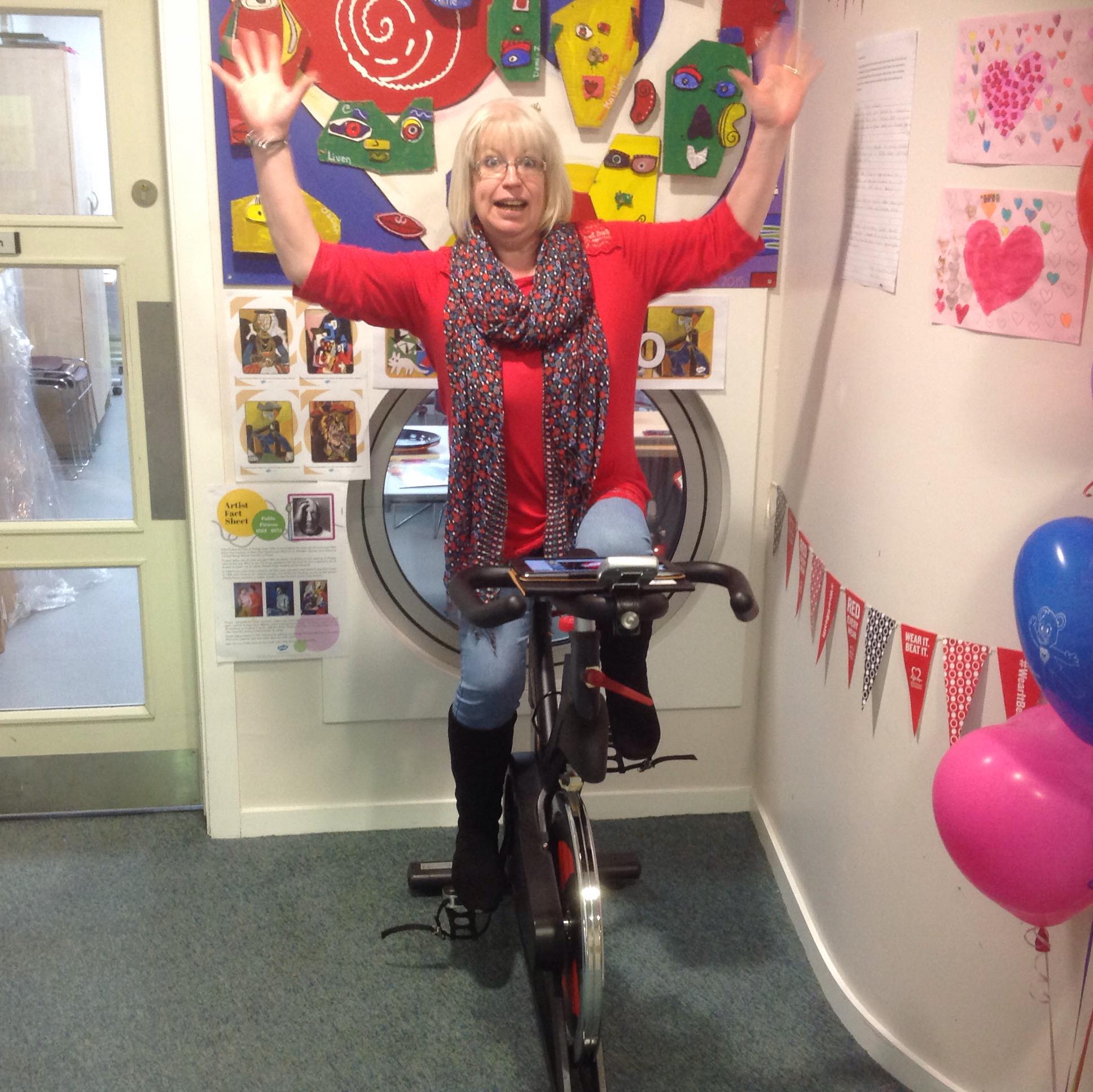 But a colleague at Lyndhurst Community Primary School in Dukinfield spotted the bottle after knocking the bag over.

And Mrs Woolfenden then admitted drinking the spirit with orange juice during the lunch break, Manchester Evening News reports.

The 55-year-old has now been banned from teaching at every school or college in England.

A Teaching Regulation Agency panel heard Mrs Woolfenden was seen taking her handbag to her car at lunchtime – before returning to school with the vodka.

An anonymous whistleblower said they accidentally knocked over the bag and spotted the bottle inside.

A report published following the hearing revealed: "The panel was satisfied that the conduct of Mrs Woolfenden amounted to misconduct of a serious nature which fell significantly short of the standards expected of the profession. 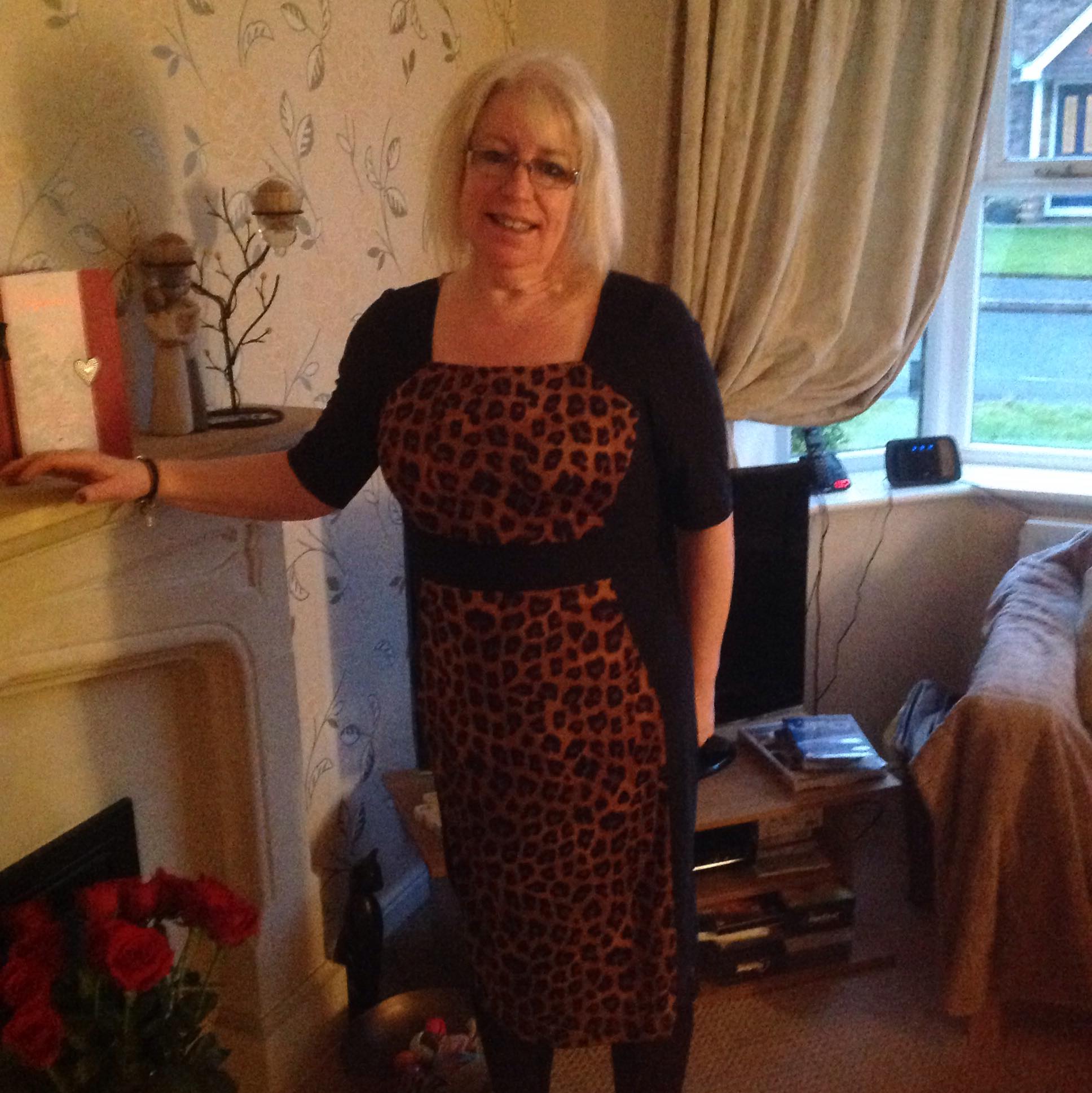 "The panel considered that, as a teacher and headteacher of the school, Mrs Woolfenden had a responsibility to safeguard the pupils at the school and her actions and decisions could be impacted by her consumption of alcohol.

"The allegations as proven had the potential to tarnish both Mrs Woolfenden’s reputation and the school’s reputation."

One whistleblower also claimed Mrs Woolfenden had tipped "a glass of fizzy orange juice down the sink in the toilets" during the same month – and was "bubbly, bright and glassy-eyed".

The allegation wasn't proven as no alcohol was found.

Headteachers from other schools wrote to the panel in support of Mrs Woolfenden.

One told of her "honesty, humanity, humility and strength of moral purpose for the school and the community she serves".

But Sarah Buxcey, who made the decision to ban Mrs Woolfenden from teaching, said she feared the head could drink again at school as she lacks "insight or remorse".

She added: "In my view, it is necessary to impose a prohibition order in order to maintain public confidence in the profession."

Mrs Woolfenden can apply for the ban to be reviewed from May 12 2024.