Former NFL player Burgess Owens said there is "no Black national anthem" and feels the United States "is trying to segregate again."

His comments come after the National Football League reportedly announced that the Black national anthem will be played before every Week 1 game in the upcoming season. 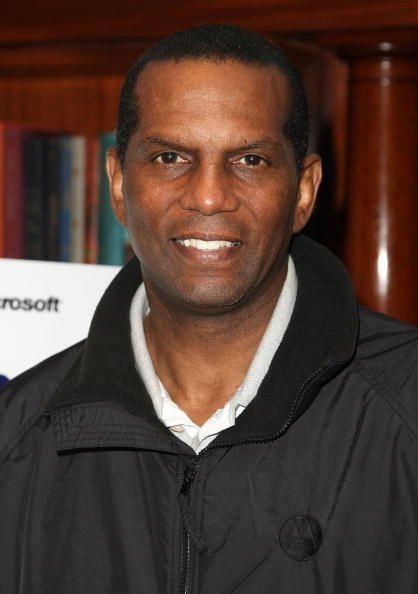 Owens criticized the league's plans on playing or live-performing Lift Every Voice and Sing – traditionally known as the Black national anthem.

He wrote to Twitter on Thursday: "There is no ‘black national anthem.’

"Why does it feel like the country is trying to segregate again sometimes?"

The tweet comes just one day after Owens won the Republican nomination for a US House of representatives seat in Utah's 4th District.

Earlier this week, Senator Ted Cruz also condemned the NFL's move, tweeting: “How many national anthems do we have?

The Black national anthem will be performed live or played before The Star-Spangled Banner prior to Week 1 games in the NFL this fall.

The league-wide measure will be implemented when the season begins on September 10.

The song Lift Ev’ry Voice and Sing is traditionally known as the Black anthem.

It was written as a poem by NAACP leader James Weldon Johnson in the 19th century and later was set to music by his brother John Rosamond Johnson in 1899.

The new measure comes after nationwide protests by Black Lives Matter and other activists in wake of the death of George Floyd in Minneapolis and other black men and women.

Colin Kaepernick and other NFL players have kneeled during the national anthem in recent years to protest the racial injustice.

It is not clear whether fans will be allowed to attend NFL games this season due to the coronavirus pandemic.