Man stabbed to death in NYCHA building in NYC

An ex-con jailed for manslaughter 25 years ago was busted in connection to the fatal stabbing of a good Samaritan who was trying to break up a knife fight outside a Brooklyn gambling den, police said Monday.

William Smith, 45, was arrested at 6:45 p.m. Sunday in connection to the death of Yong Zheng, 46, who attempted to help stop the brawl he spotted as he walked past the basement hot spot at 57th Street and Seventh Avenue in Sunset Park three days earlier, cops said.

Three other men, 39, 42, and 49, who were also at the gambling den, were also stabbed as Smith and at least three others robbed the underground establishment, cops said.

Smith was charged with murder, robbery and three counts of assault, police said.

He was arrested for murder back in 1996, but convicted of manslaughter and criminal possession of a weapon, according to state corrections records.

He was sentenced to 5-to-15 years behind bars, and conditionally released on parole in 2006, the records show. 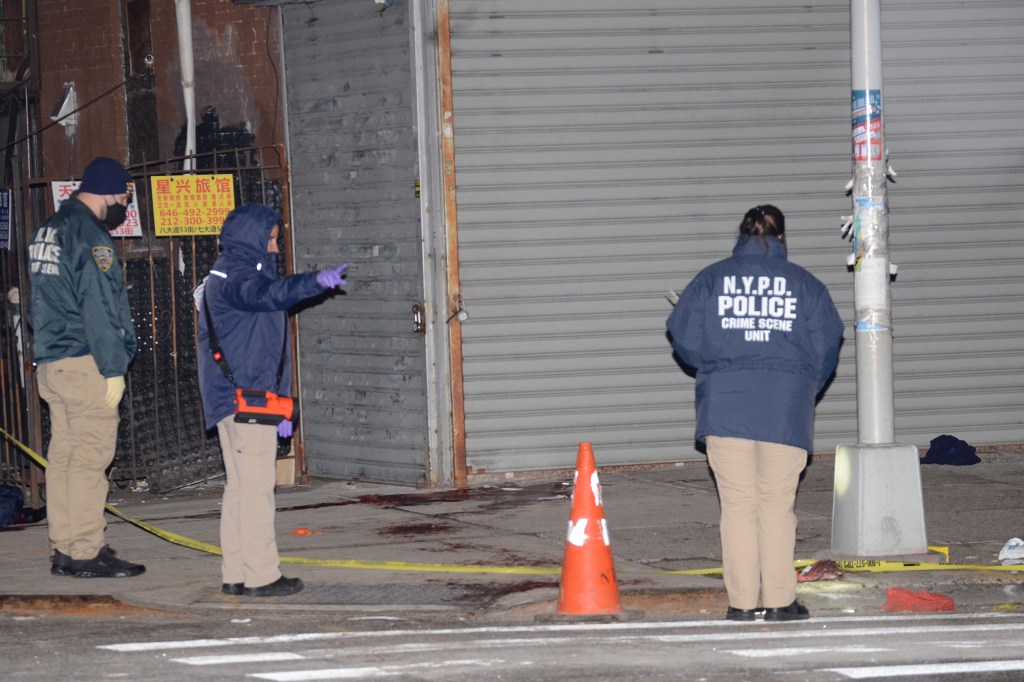 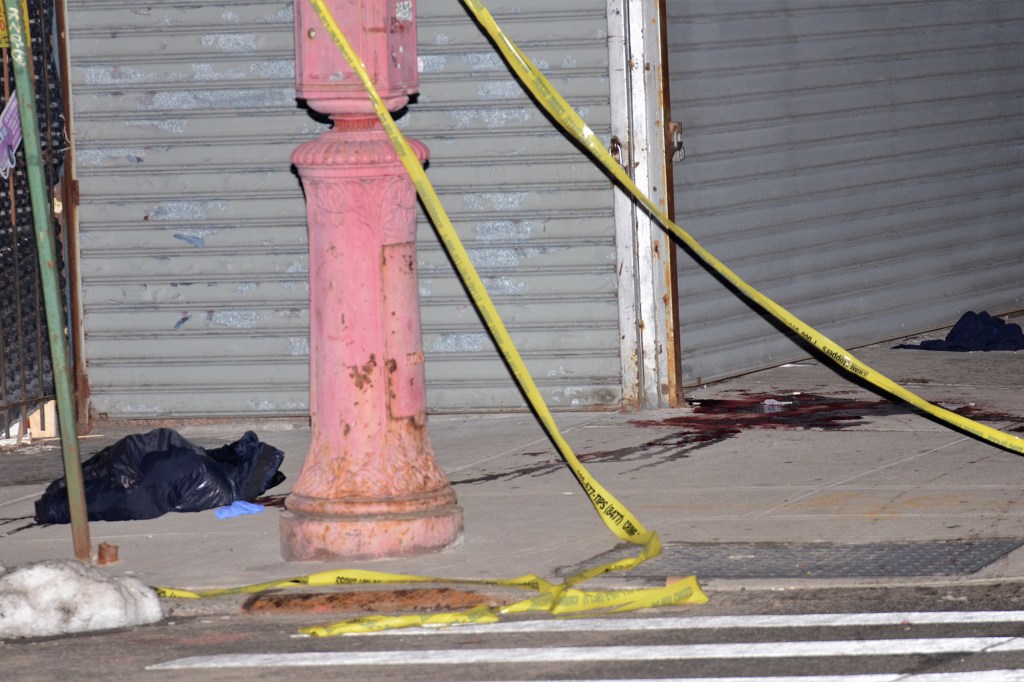 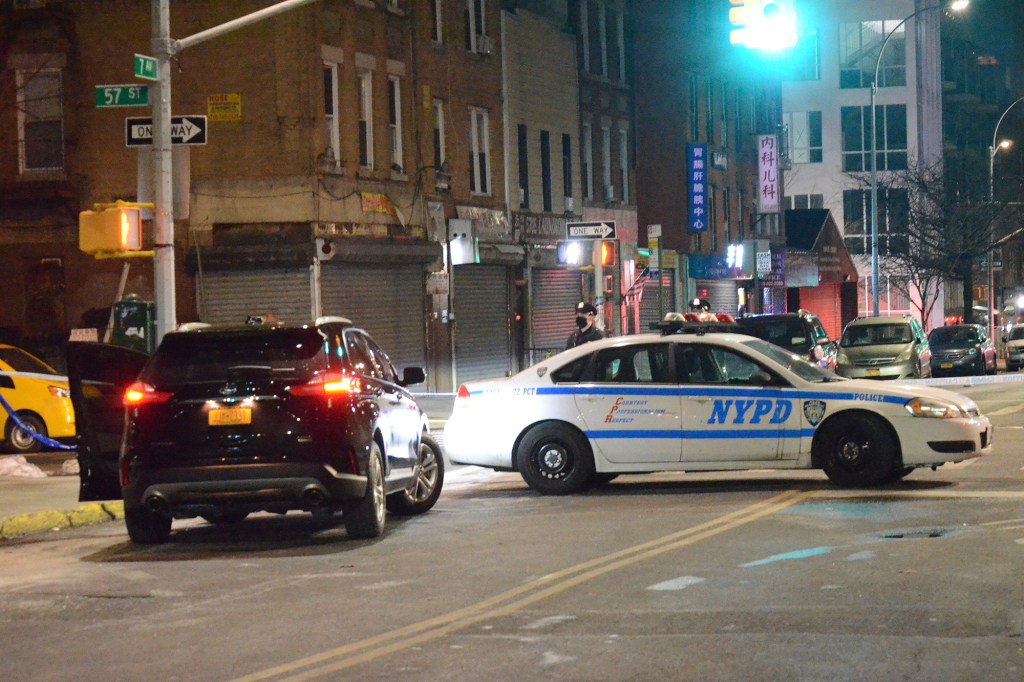