THE EU was cracking up amid Covid vaccine chaos last night after desperate Hungary broke ranks to grab its own supplies – from the UK and Russia.

Brussels has insisted on negotiating for life-saving drugs on behalf of its 27 member states – with disastrous results which sparked shortages and distribution chaos.

😷 Read our coronavirus live blog for the latest news & updates 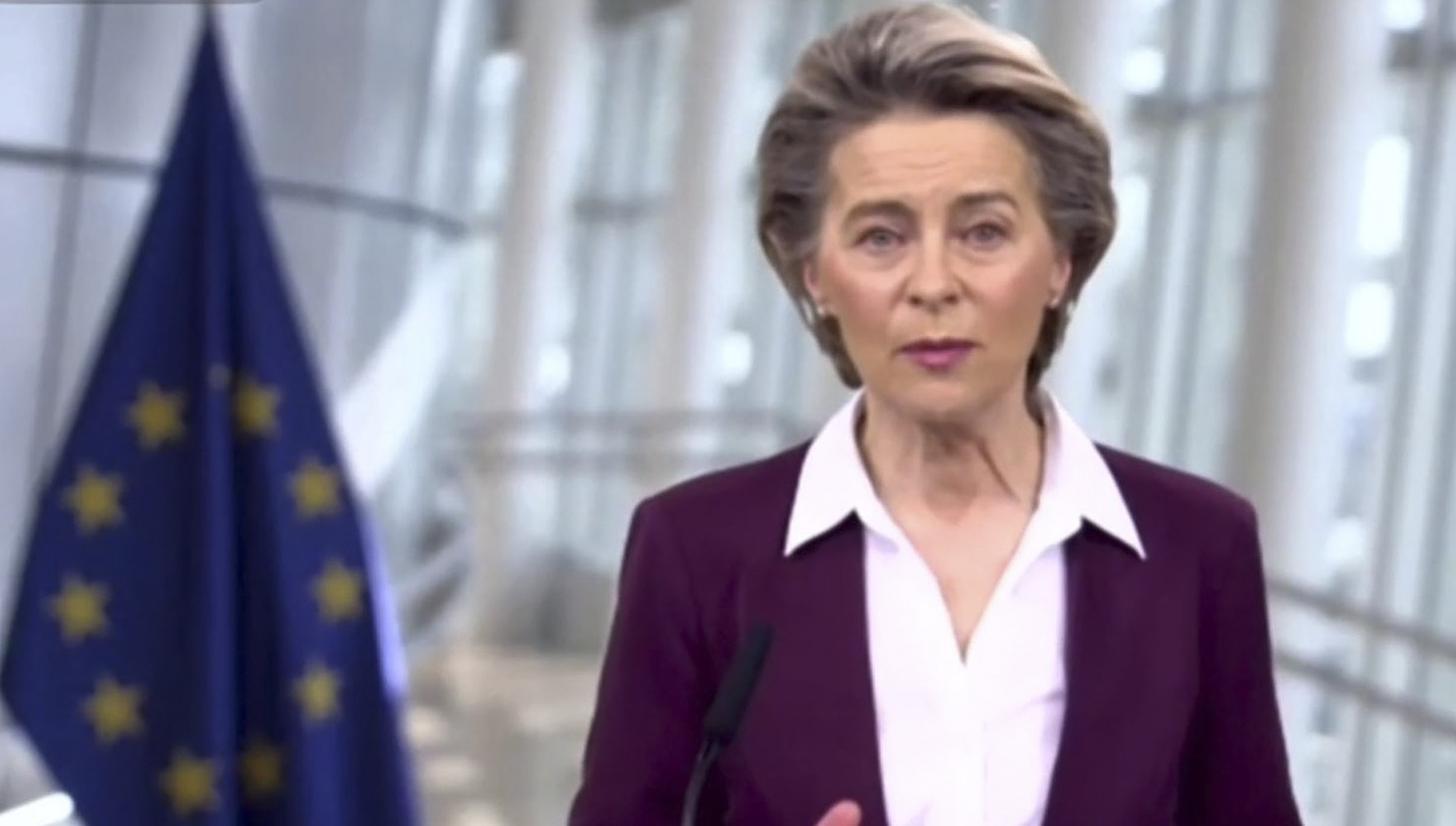 But Hungarian leaders maddened by endless delays have now clinched a back door deal with Vladimir Putin to buy the Russian coronavirus vaccine, Sputnik V.

Prime Minister Viktor Orban's chief of staff confirmed approval had been given to the Russian jab and a contract for two million doses was signed.

Early results from trials of the Russian vaccine have allegedly shown promising results – but worrying side effects were also reported amid fears Putin’s boffins rushed it into production.

Pfizer’s covid vaccine plant in Flanders, Belgium was at the centre of an export spat yesterday as EU chiefs were branded “spiteful” for threatening to block exports.

Brussels warned it may limit supplies to Britain – ordered months ago – in a tit-for-tat move over short supplies of the UK’s AstraZeneca version.

And mounting frustration among member states even sparked calls yesterday for Belgium itself to go-it-alone like Hungary.

Should we follow Hungary's example? Should we call Putin?

The paper added that – unlike Europe – Russia seemed to have enough vaccine to spare.

EU bureaucrats issued threats despite dragging their feet over approval of Britain’s vaccine, which is not expected to get the green light until the end of this month.

France has already been forced to revamp its calamitous vaccination launch but had still only managed a million jabs by the weekend.

And in another blow, its prestigious Pasteur Institute scrapped development of a Covid-19 vaccine after it flopped in clinical trials. 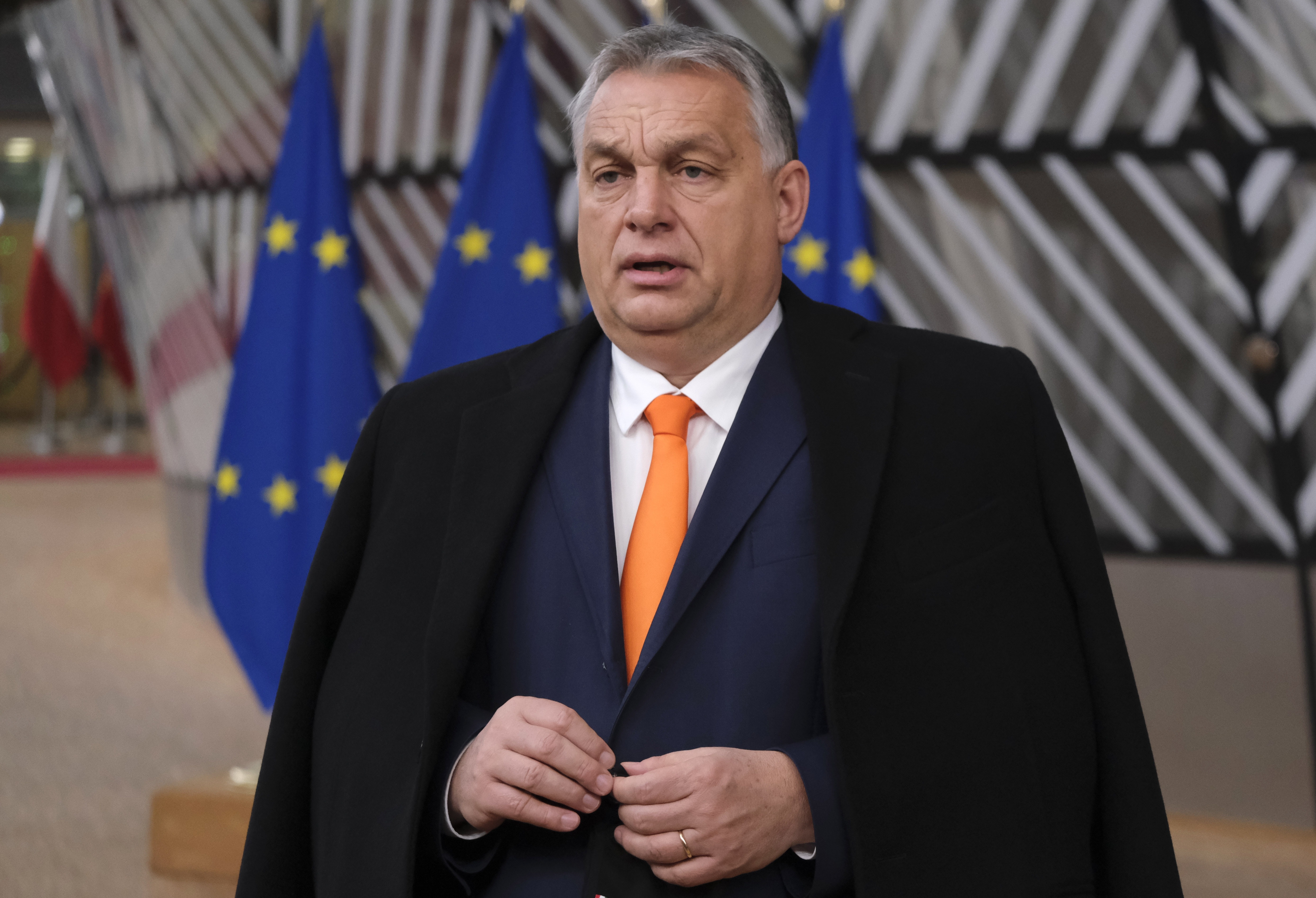 The UK’s programme – aided by The Sun’s Jabs Army – currently leads the world with 6.8million inoculated and on track to protect our 15 million most vulnerable people by mid March.

EU chiefs are threatening to block life-saving drug exports to the UK – even though its feared huge swathes of its population could refuse to have the jab.

Up to 40 per cent of the population of France and Belgium – where the Pfizer vaccine is made – have said they do not trust vaccines and may not be inoculated.

A Belgian source said yesterday: “There is no great enthusiasm for the vaccine here. The government has not even started vaccinating at weekends yet because there is not enough demand for it.”

A top Belgian virologist stoked up the EU-UK spat yesterday by claiming Britain was as guilty as China for refusing to share early data on corona plague which has swept the world.

There is no great enthusiasm for the vaccine here. The government has not even started vaccinating at weekends yet because there is not enough demand for it.

Tom Wenseleers said British authorities knew last September that the virus had mutated into a more infectious variant but did not tell the world until December.

Wenseleers, from Belgium's Leuven university, said: "The fact that they only started to sound the alarm in England at the end of December is very striking.

“The timeline is actually exactly the same as the original outbreak of the coronavirus in China in 2019. So we shouldn't squeal that they were silent for so long in China. It was just the same here. ”

Meanwhile anti-lockdown protesters have been branded “scum of the earth” as the Netherlands “heads for civil war” on the third day of riots. 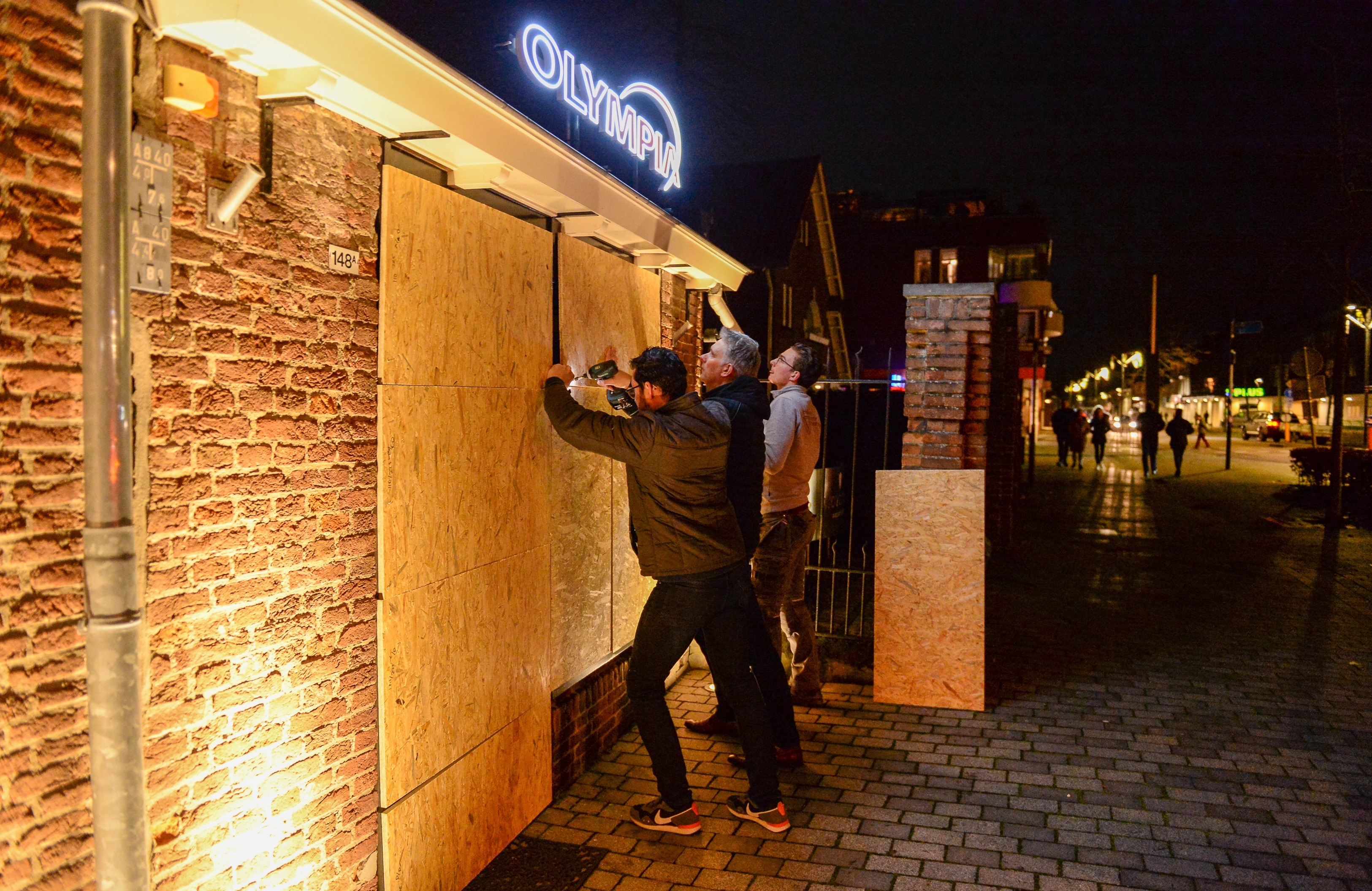 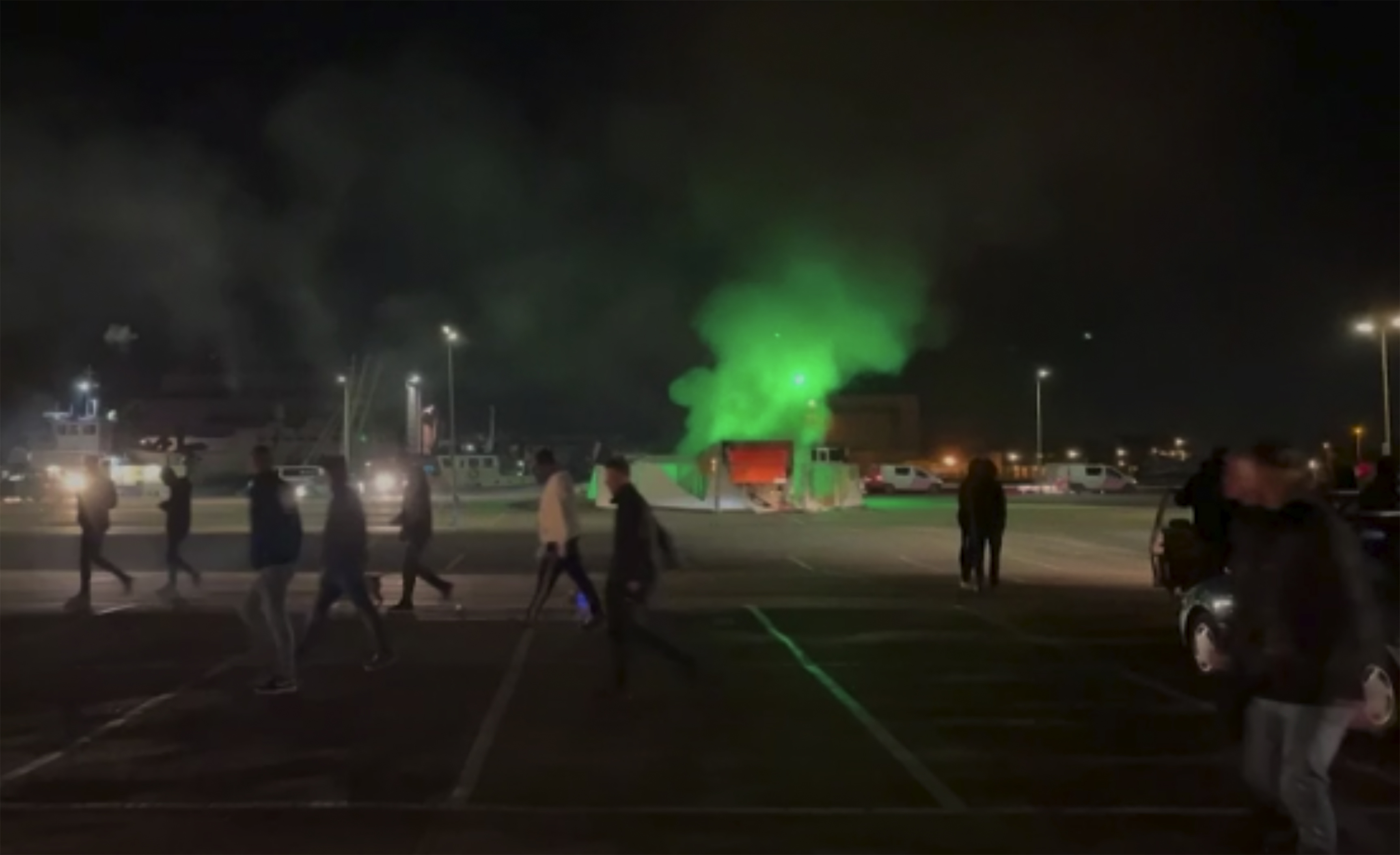 Riot cops fired tear gas and water cannons as cars were torched and shops looted by anti-lockdown protesters, who have continued to rampage across Holland.

John Jorritsma, the Mayor of Eindhoven, said the outrageous rioting had left the country teetering on the brink of “civil war” as the total number of protesters arrested totalled over 240.

Hundreds were arrested as police confronted mobs of missile-throwing youths who set vehicles ablaze in Eindhoven and Rotterdam and caused major unrest in the capital Amsterdam.