IN the Christian calendar, January 6 is a day for celebration.

This specific date represents the Epiphany, also known as Three Kings' Day and the end of the Christmas festivities. 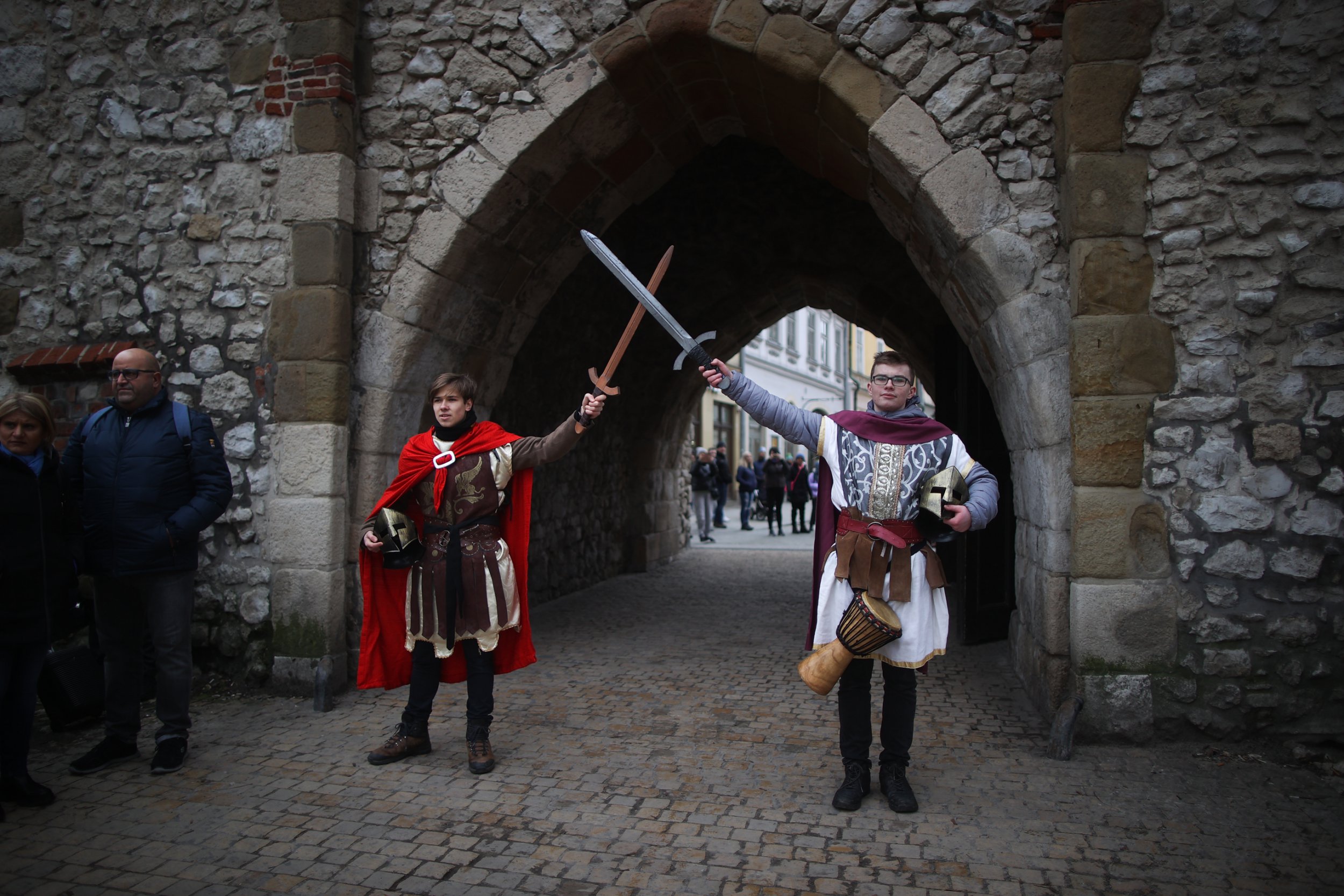 What is the Epiphany?

The Epiphany is a Christian feast day, which falls on January 6 and marks the official end to the festive season.

For some it is known as the 12th day of Christmas, or Twelfth Night, and is usually associated with January 5.

It commemorates the first two occasions on which Jesus’ divinity, according to Christian belief, was manifested.

The ancient celebration marks the baptism of Jesus by John the Baptist, as well as the visit from the three Wise Men – which is why it's also known as Three Kings' Day.

Most Read in News 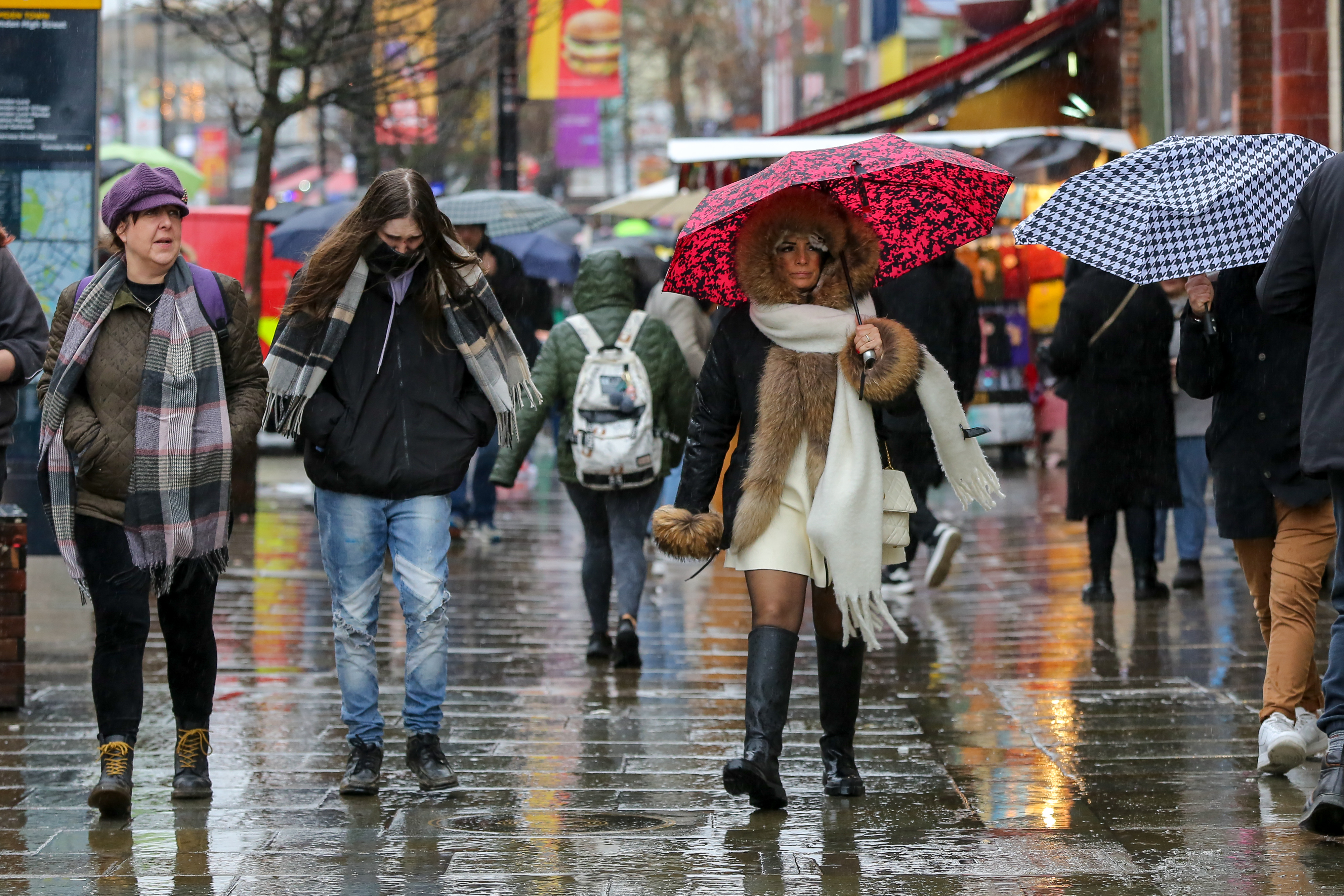 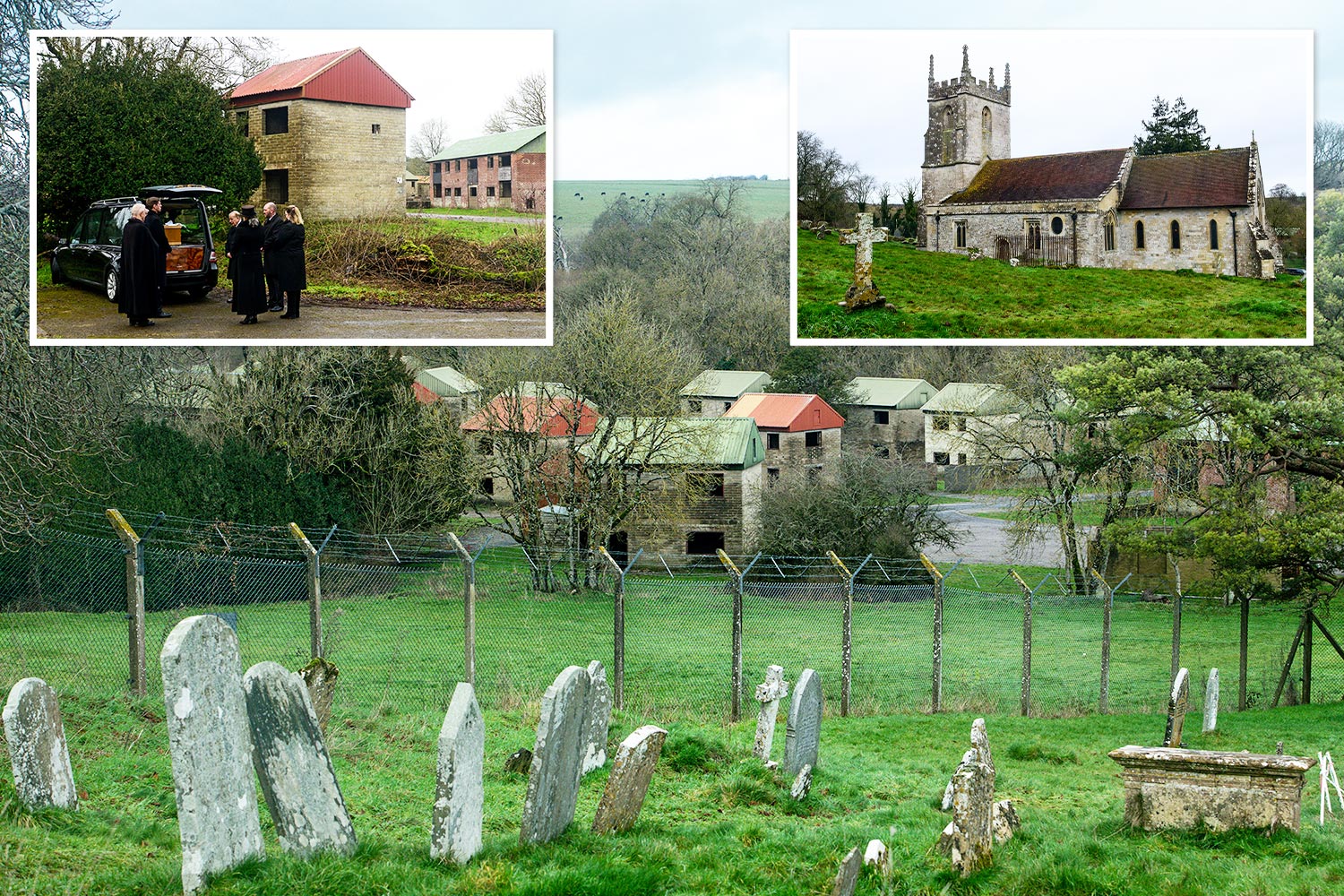 The word Epiphany comes from a Greek word meaning "to reveal – as it is when the baby Jesus was "revealed" to the world.

This is why you might hear people say they've had an epiphany, when they've just realised something.

It has been celebrated in Europe since the 4th century, associated with the Magi or three Wise Men.

The Gospel of Matthew says the three kings followed a star across the desert to Bethlehem, bearing gifts of gold, frankincense and myrrh.

Gold represented his royal standing, frankincense his divine birth and myrrh his mortality.

Most Read in News 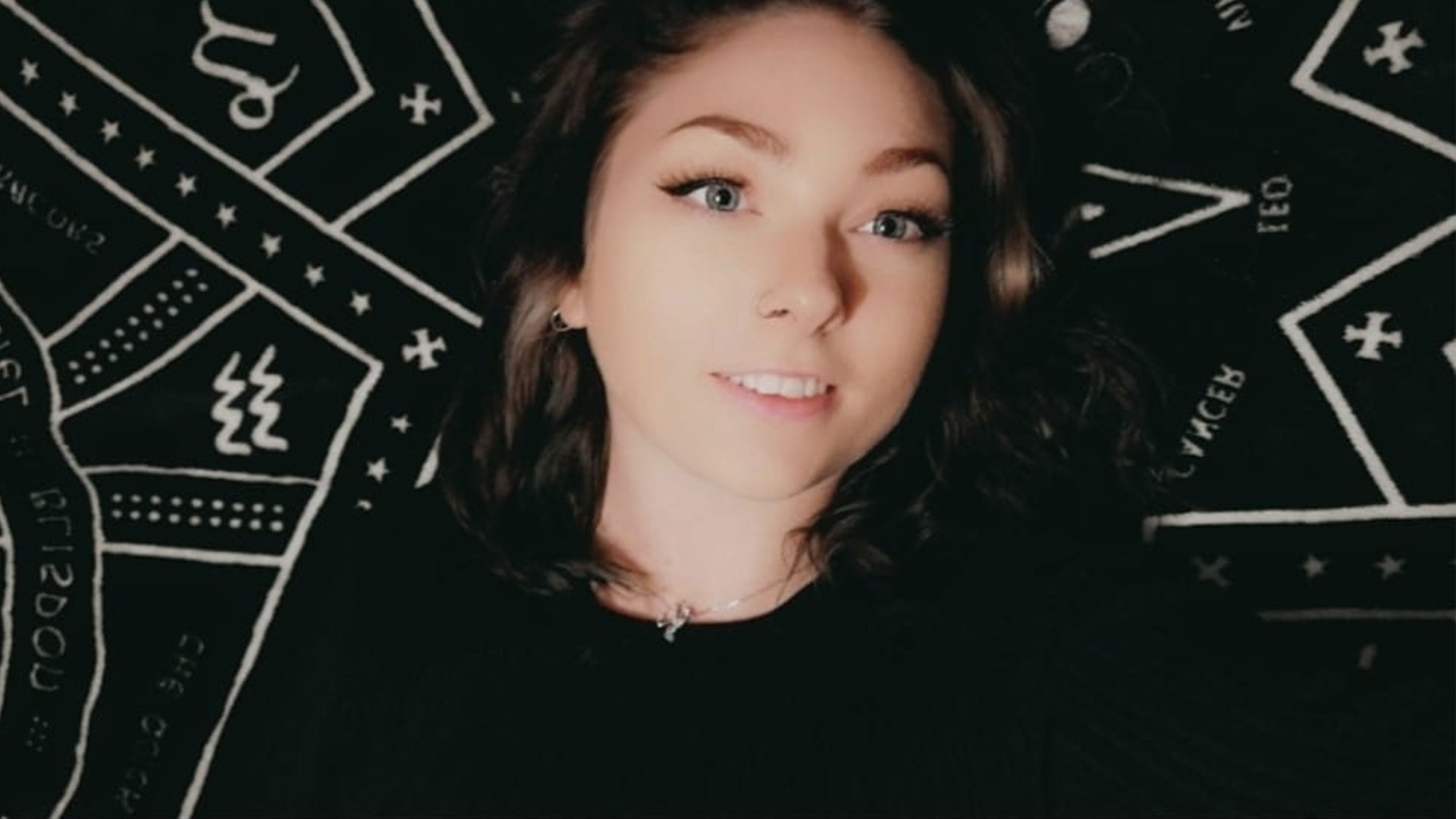 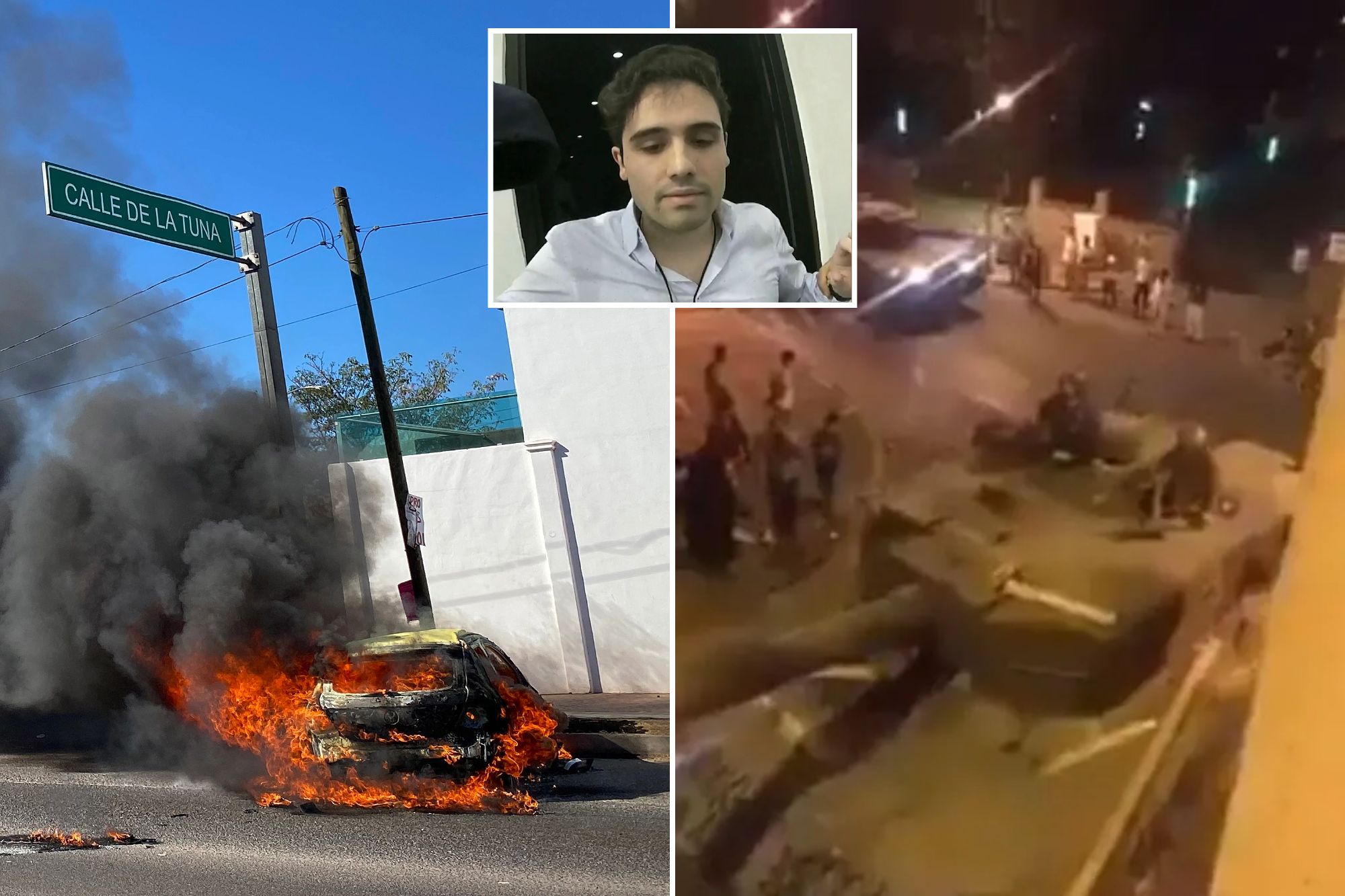 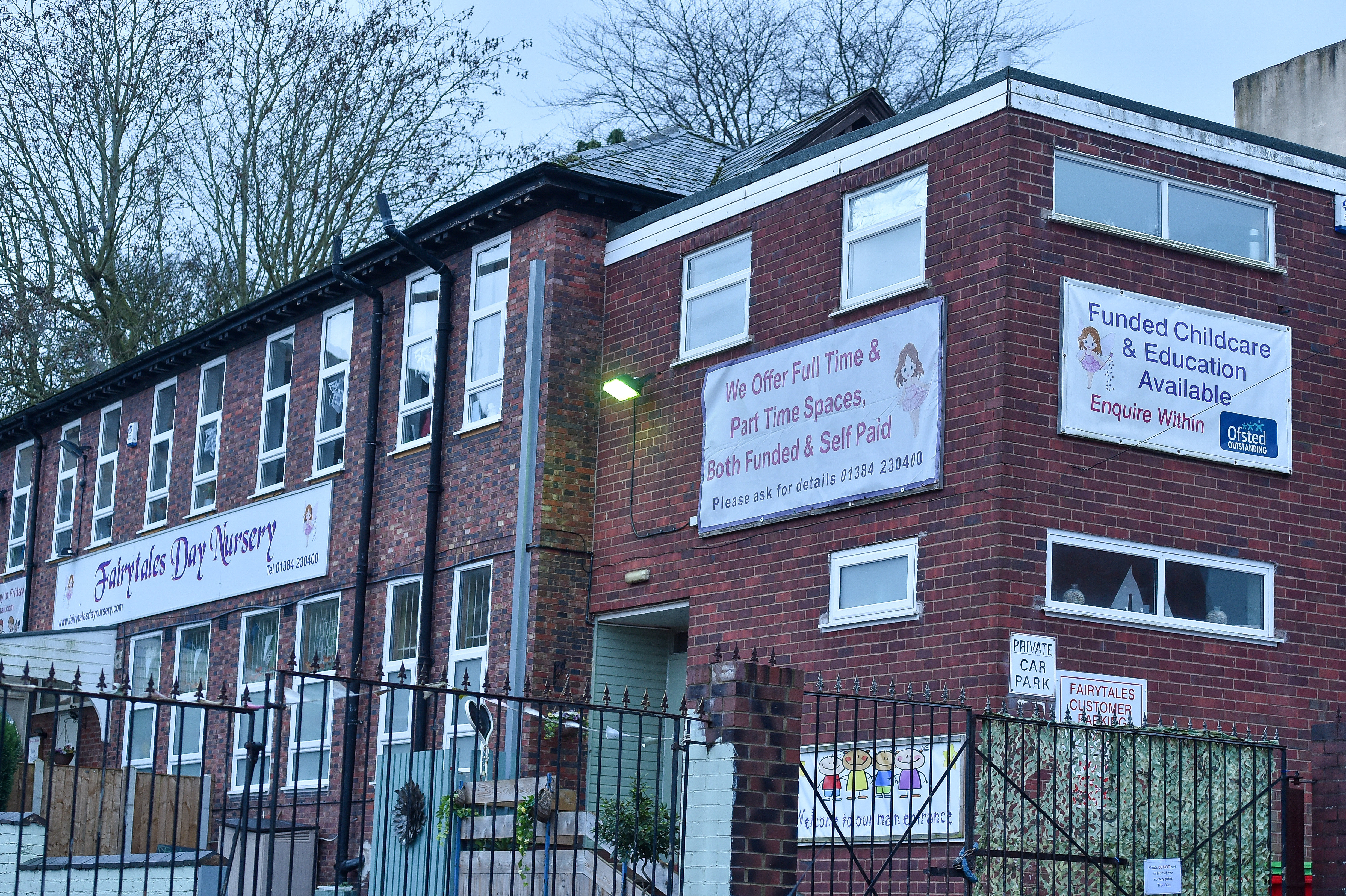 Nursery where boy, 1, died shut down over concern kids ‘may be at risk of harm’ 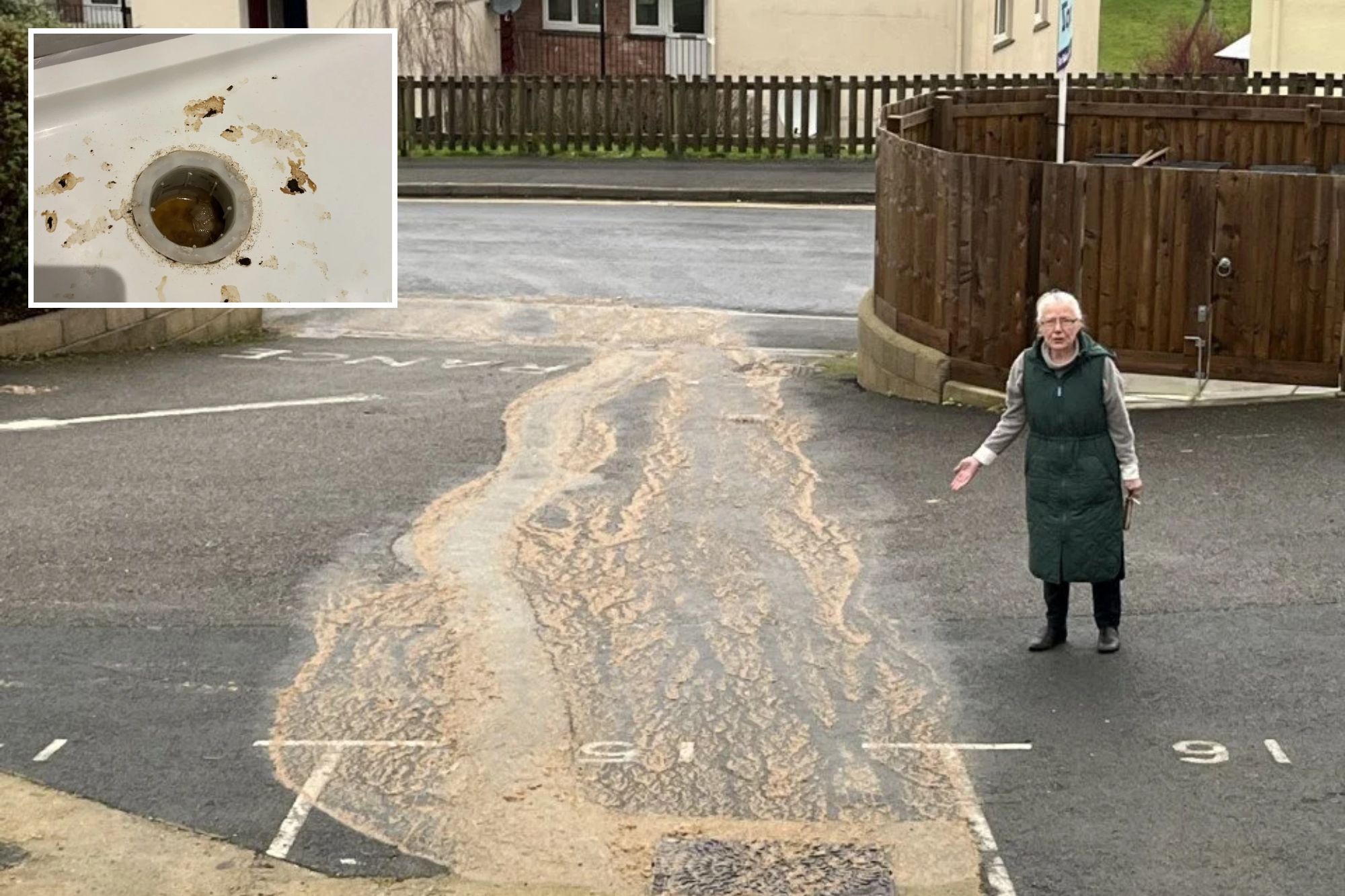 When is Epiphany celebrated?

Up until the 19th century, January 6 was as big a celebration as Christmas Day.

And during the medieval period, Christmas was celebrated for the 12 days from Christmas Eve on December 24, until the Epiphany.

Nowadays, when it is celebrated and for how long differs between Protestants and Catholics and the country you live in.

While the Catholic church observes Epiphany as just a single day, for many Protestant churches, Epiphany lasts from January 6 until Ash Wednesday and the start of Lent.

The six Sundays which follow the Epiphany are known by Christians as the time of manifestation.

Some American churches celebrate their Epiphany feast on the Sunday following January 6, while Orthodox Christians remember it on January 19.

How is Epiphany celebrated around the world?

But mass is not the only way Epiphany is marked, with a variety of festivities taking place across the world.

Here, children fill their shoes with straw or grain for the three kings’ horses to eat and place them on balconies or by the front door on Epiphany Eve.

The next day they find cookies, sweets or gifts in their place.

The “three kings” make an entry in many cities in Spain on Epiphany Eve, accompanied by military bands and drummers in medieval dress.

In some countries, a Jesus figurine is hidden in the bread, and whoever finds him throws a party on Candlemas in February.

Eastern European and Greek Orthodox priests throw a cross into water and divers compete to find it first.

In Prague, Czech Republic, there is a traditional Three Kings swim to commemorate Epiphany Day at the Vltava River.

Children also dress as the Three Kings and visit houses, singing songs and paying homage to the ''king of kings''.

In Venice, a traditional regatta which started as a joke in the 1970s has now become a bona fide annual celebration.

Is Epiphany a public holiday?

The ancient feast day is a day of celebration in many countries around the world, with Catholic and Orthodox countries generally marking it as a public holiday.

Colombia and the Philippines have the most public holidays every year, each with a whopping 18 respectively.

Brits hoping for another bank holiday will be disappointed – in the UK there is no public holiday to honour the day of the three kings.

There is also no public holiday in Australia, Canada or the United States.