The birthday of Emma Ihrer, seen as principal founder of Germany’s proletarian women’s movement, observed with a doodle. 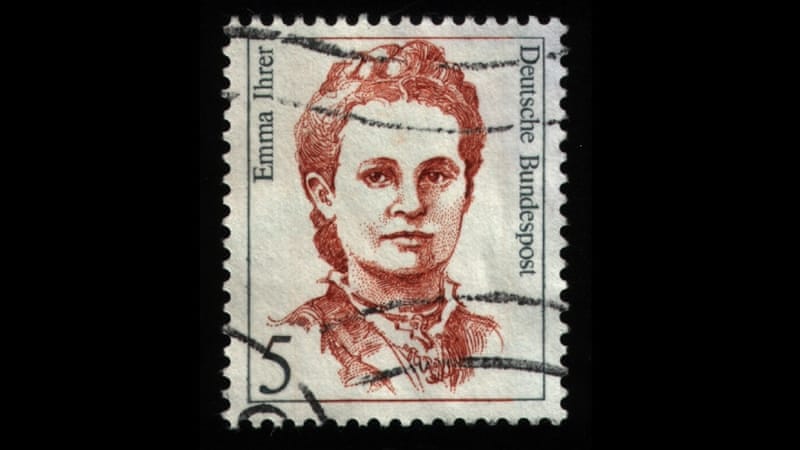 Described as a “prolific writer” and hailed as the principal founder of Germany’s proletarian women’s movement, Emma Ihrer was born 166 years ago this Wednesday.

In her honour, Google is changing its logo in Germany to a doodle, or illustration, of her and other women from 19th century Germany.

Ihrer questioned some of the most fundamental societal assumptions of the time. This is her story.

This woman has been fighting hate by removing neo-Nazi and far-right graffiti across Germany for 31 years. pic.twitter.com/XBjJJOzdkV 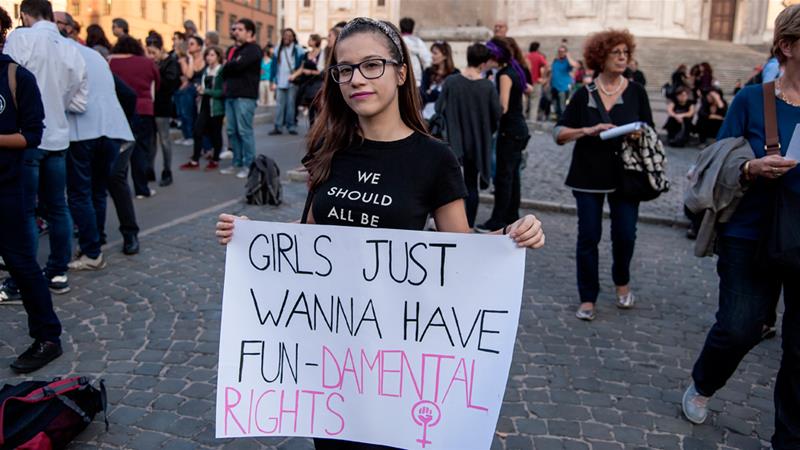 What makes someone a ‘feminist’?