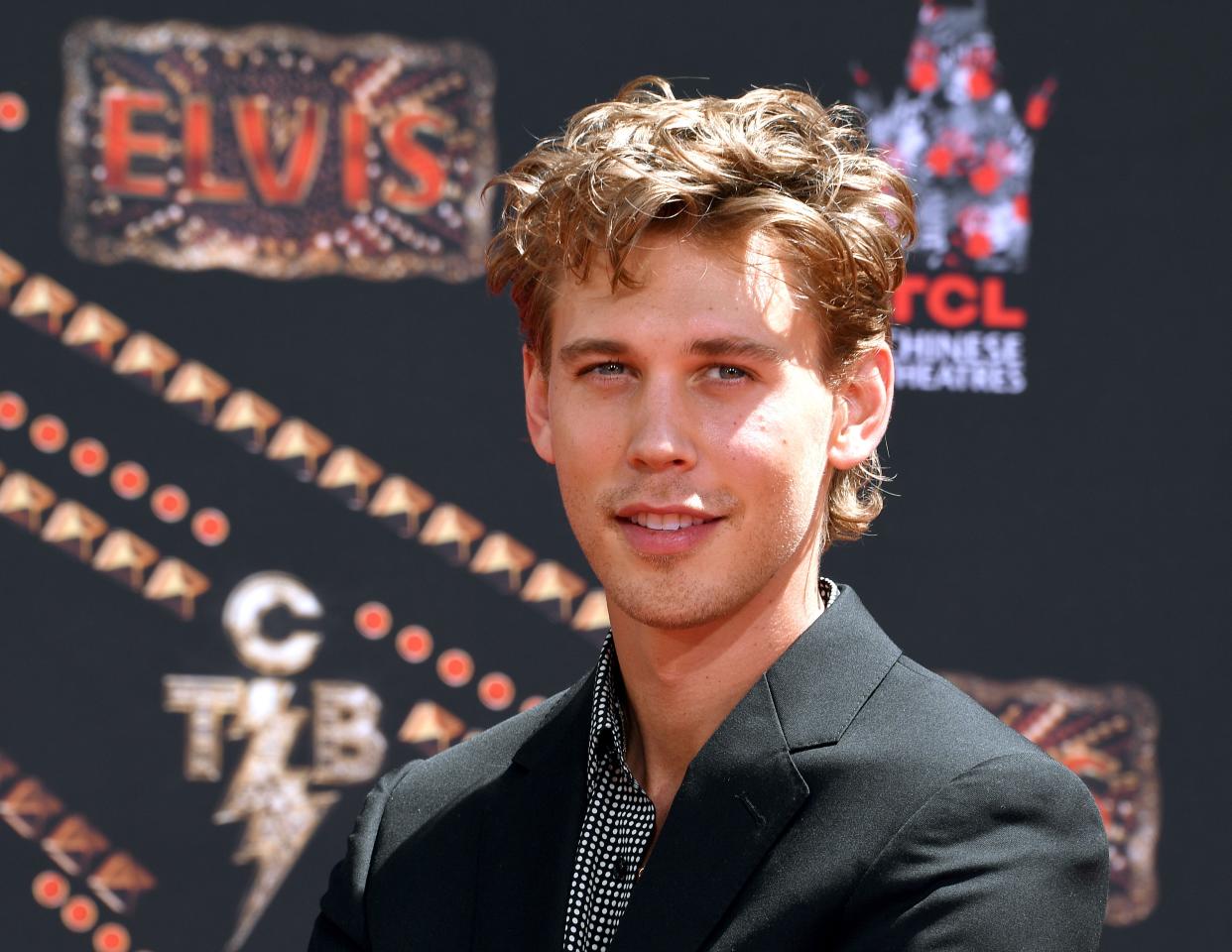 Austin Butler said that his heart is “completely shattered” after the death of Lisa Marie Presley. The Elvis star released a statement professing his grief for Presley’s loved ones over the loss.

“My heart is completely shattered for Riley, Finley, Harper and Priscilla at the tragic and unexpected loss of Lisa Marie,” Butler said, referring to Presley's three children and her mother. “I am eternally grateful for the time I was lucky enough to be near her bright light and will forever cherish the quiet moments we shared. Her warmth, her love and her authenticity will always be remembered”

Presley, the only child of Elvis Presley, died on Jan. 12. The 54 year old passed after experiencing cardiac arrest at her home in Calabasas, Calif.

Hours after the musician was rushed to the hospital, her mother, Priscilla Presley, confirmed the songwriter's death. 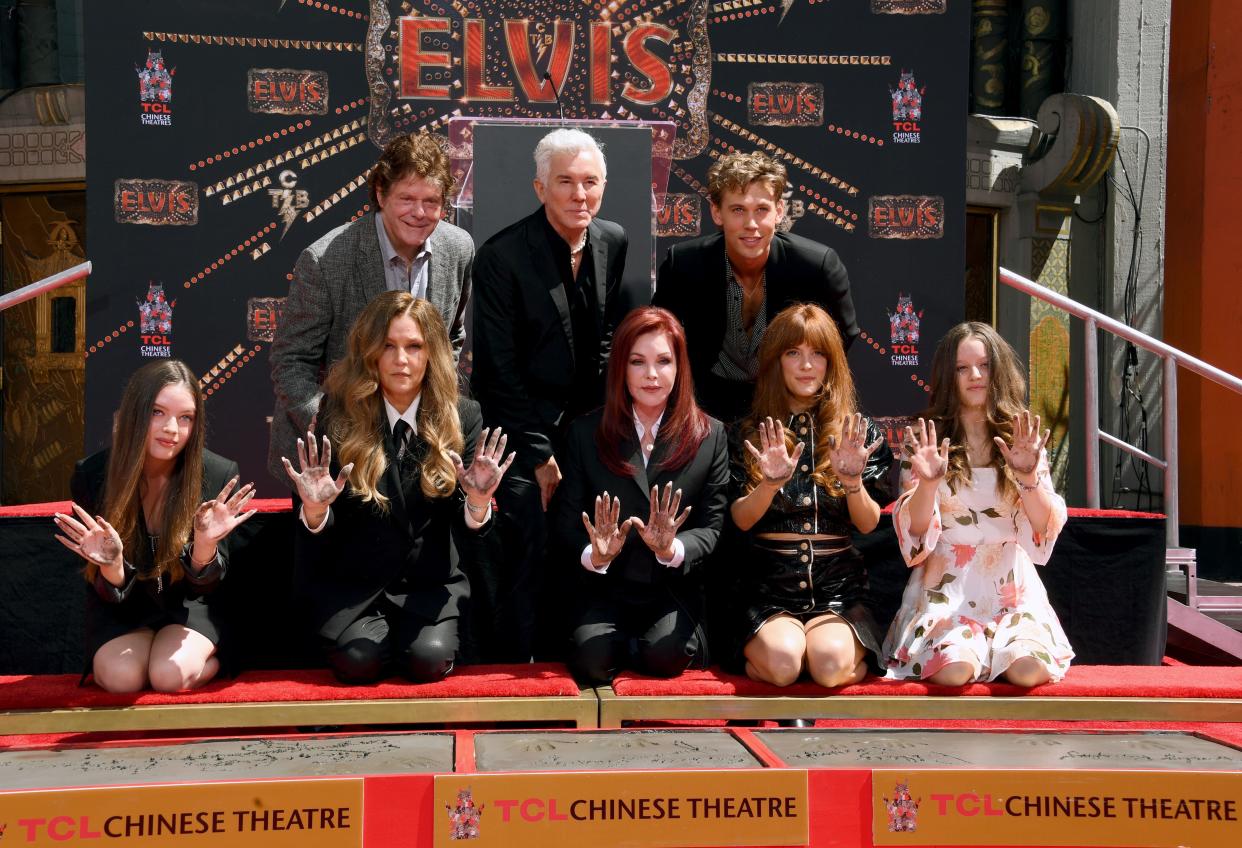 "It is with a heavy heart that I must share the devastating news that my beautiful daughter Lisa Marie has left us," Priscilla said in a statement. "She was the most passionate, strong and loving woman I have ever known. We ask for privacy as we try to deal with this profound loss. Thank you for the love and prayers. At this time there will be no further comment."

Presley's death occurred just two days after she and her mother attended the Golden Globes ceremony to support Butler, who won the award for Best Actor in a Drama Film for his portrayal of her father in Elvis. Butler acknowledged Lisa Marie in his Globes acceptance speech, telling the star, “I love you forever.”

Just four days earlier, the rock n' roll progeny celebrated her father's 88th birthday at a ceremony on the front lawn of her childhood home, Graceland, in Memphis, Tenn., telling fans attending the annual event: “This year has been an incredible year. The movie is incredible. I’m very proud of it, and I hope you are too.”

“Our hearts are broken with the sudden and shocking passing of Lisa Marie Presley tonight. Tom and I had spent some time with the family during the Elvis movie promotional tour. Lisa Marie was so honest and direct, vulnerable, in a state of anticipation about the movie. She spoke so eloquently about her father, what the movie meant to her, that it was a celebration of her dad,” the couple shared.

Lurhmann shared a photo of Butler and Presley on his Instagram. The director wrote, “Over the last year, the entire Elvis movie family and I have felt the privilege of Lisa Marie’s kind embrace. Her sudden, shocking loss has devastated people all around the world. I know her fans everywhere join me in sharing prayers of love and support with her mother, Priscilla, and her wonderful daughters Riley, Finley and Harper. Lisa Marie, we will miss your warmth, your smile, your love.”

Presley will be buried at Graceland. Her daughter Riley Keough's rep confirmed to Yahoo Entertainment that the singer’s final resting place will be at her late father's estate in Memphis, Tenn. The site is "next to her beloved son Ben," who died in 2020.