Elon Musk, the billionaire entrepreneur who owns Twitter, attacked Apple on Monday in a series of tweets hammering the tech giant for allegedly decreasing the amount of ads it displays on Twitter and threatening to remove the platform from its App Store.

“Apple has mostly stopped advertising on Twitter,” Musk tweeted. “Do they hate free speech in America?”

The broadside against Apple arrives after a slew of major companies, including General Motors and Pfizer, have announced a pause of advertising on Twitter. Some of the companies have said they need time to evaluate their advertising presence on Twitter as the company pursues a new direction under Musk.

Apple did not respond to a request for comment.

In addition, Musk said Apple had threatened to remove Twitter from its App Store.

“Apple has also threatened to withhold Twitter from its App Store, but won’t tell us why,” Musk posted.

Since he acquired Twitter last month, Musk has made significant changes. He fired top executives and cut the company’s 7,500-person workforce in half, while reinstating some formerly suspended accounts such as that belonging to former President Donald Trump.

He also revamped Twitter’s subscription service, Twitter Blue, allowing users to access verification if they pay a monthly fee of $8. The service was suspended after it gave rise to a flood of fake accounts impersonating public figures and brands.

Musk, who said he overpaid for the platform at the purchasing price of $44 billion, faces pressure to boost the company’s revenue. Earlier this month, he said that the company is losing $4 million each day. 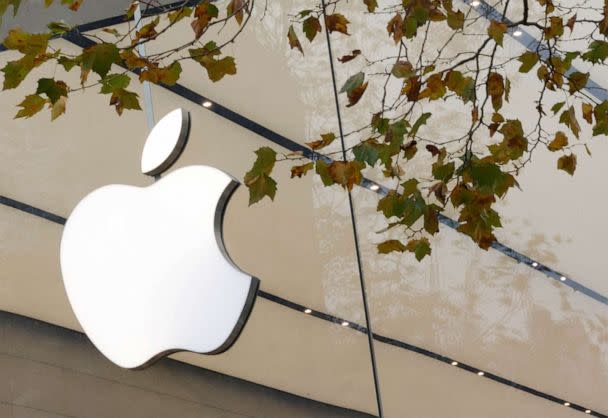 In remarks on Monday, Musk also took aim at a 30% fee charged by Apple for digital sales made by apps hosted in its App Store that reach $1 million in revenue.

“​​Did you know Apple puts a secret 30% tax on everything you buy through their App Store?” Musk posted.

In recent years, Apple faced a lawsuit from gaming company Epic over the 30% fee alleging that the practice reflects an abuse of Apple’s monopoly power. Last September, a federal judge said Apple was not acting as a monopolist, but ordered the company to allow in-app links that direct users to make purchases outside of the app that circumvent the 30% fee.

Court proceedings resumed earlier this month after both sides appealed portions of the ruling.

For years, Apple has defended the fee it charges for sales made in its App Store as a reasonable rate that does not indicate the use of monopoly power on the part of the company.