As California faces a critical fire danger, utility companies are preemptively shutting off power to hundreds of thousands of customers in the Golden State.

The outages come as a way to reduce the risk of wildfire, as winds — which contribute to blazes — pick up throughout the state.

Last year’s Camp Fire, the deadliest fire in California’s history, was sparked by power lines owned and operated by Pacific Gas and Electric, according to Cal Fire. The fire, which originated near Pulga in Northern California in Nov. 2018, killed dozens. 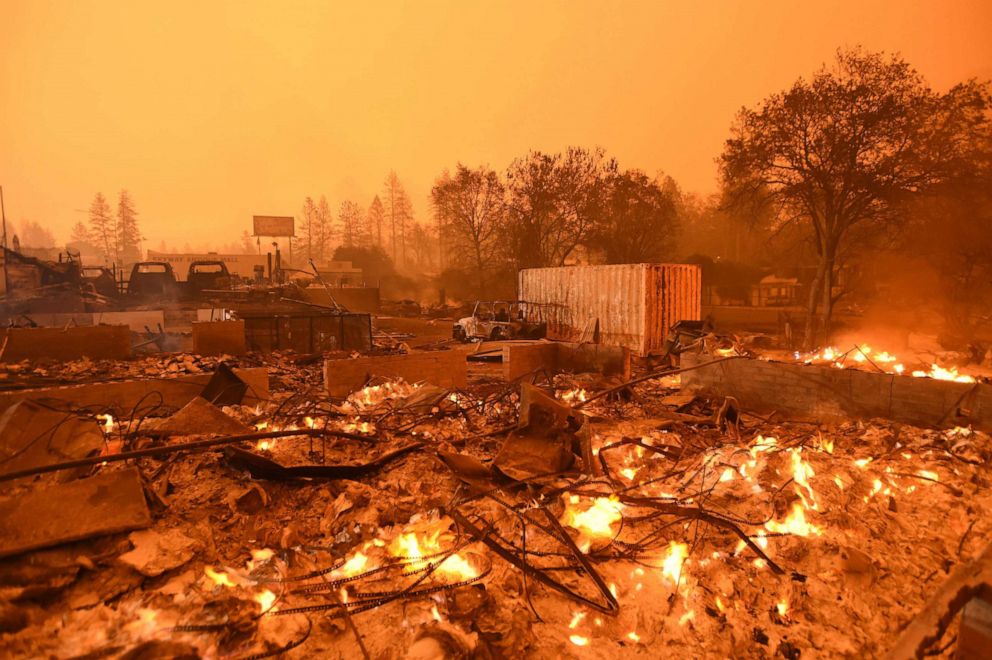 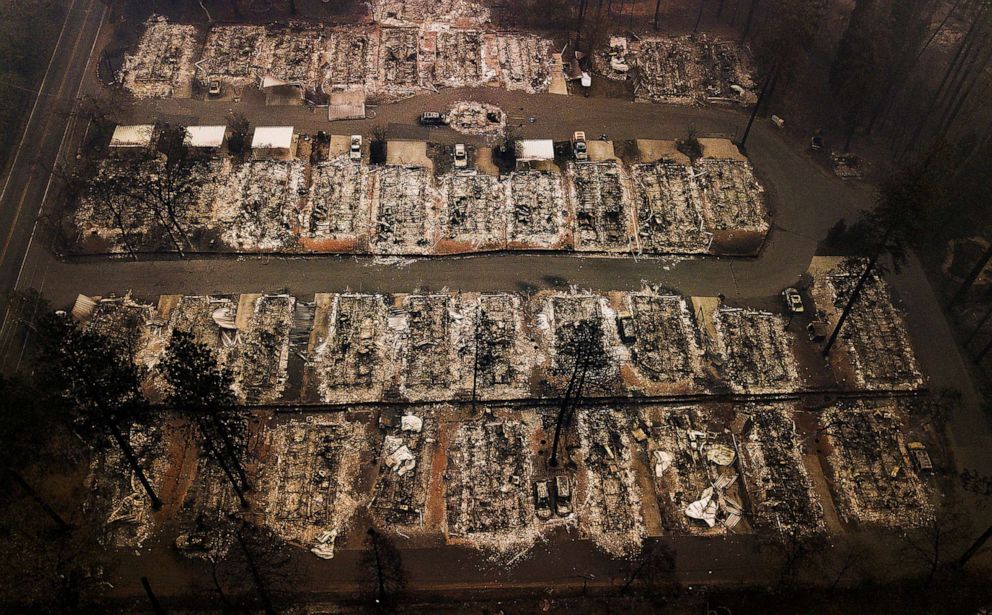 A PG&E meteorologist said the weather forecast this week is the strongest wind event since the Oct. 2017 North Bay fires which were caused by “electric power and distribution lines, conductors and the failure of power poles,” reported ABC San Francisco station KGO.

In Northern California, where winds were picking up Wednesday morning, 480,000 customers were without power as of 5 a.m. local time Wednesday.

In Napa County, police had to step in when a battery backup failed at a busy intersection.

In Sausalito, just outside San Francisco, two dental hygienists were frustrated to arrive to the office and find no power. They also found it difficult to access the latest PG&E status online.

“We understand that they’re doing what they have to do in a way, but trying to find out information has been the most frustrating, so we really don’t know day to day how to plan,” one employee told ABC News.

More waves of shutoffs are coming, and a total of 800,000 Northern and Central California customers are expected to be impacted, PG&E officials said Tuesday night.

Local school districts as well as UC Berkeley have canceled classes due to the outages. 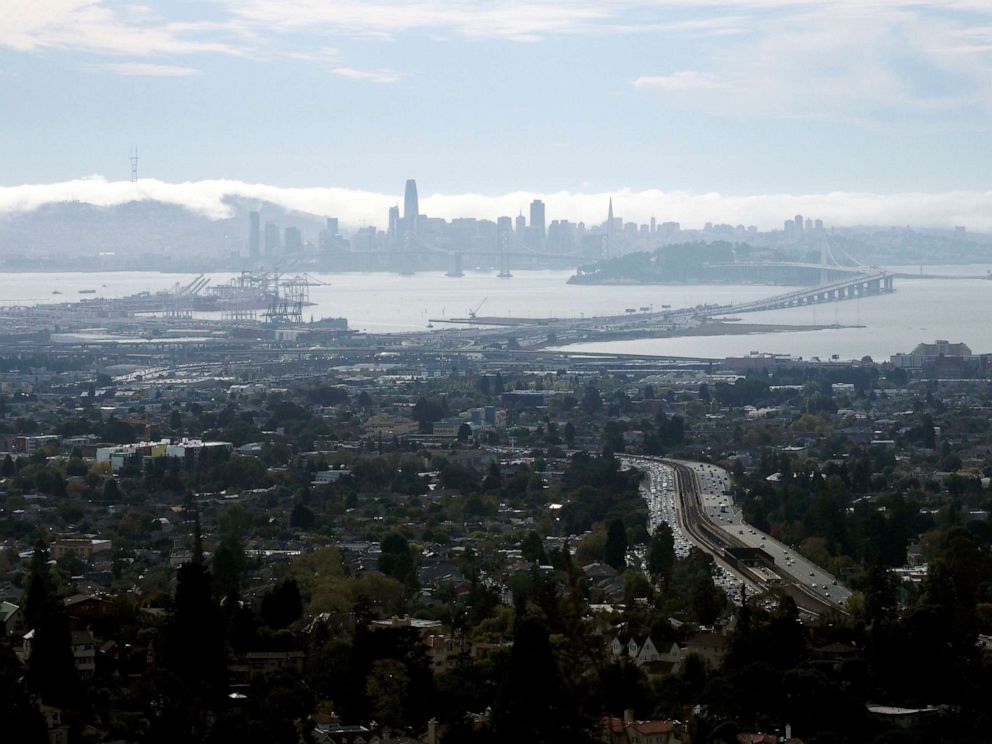 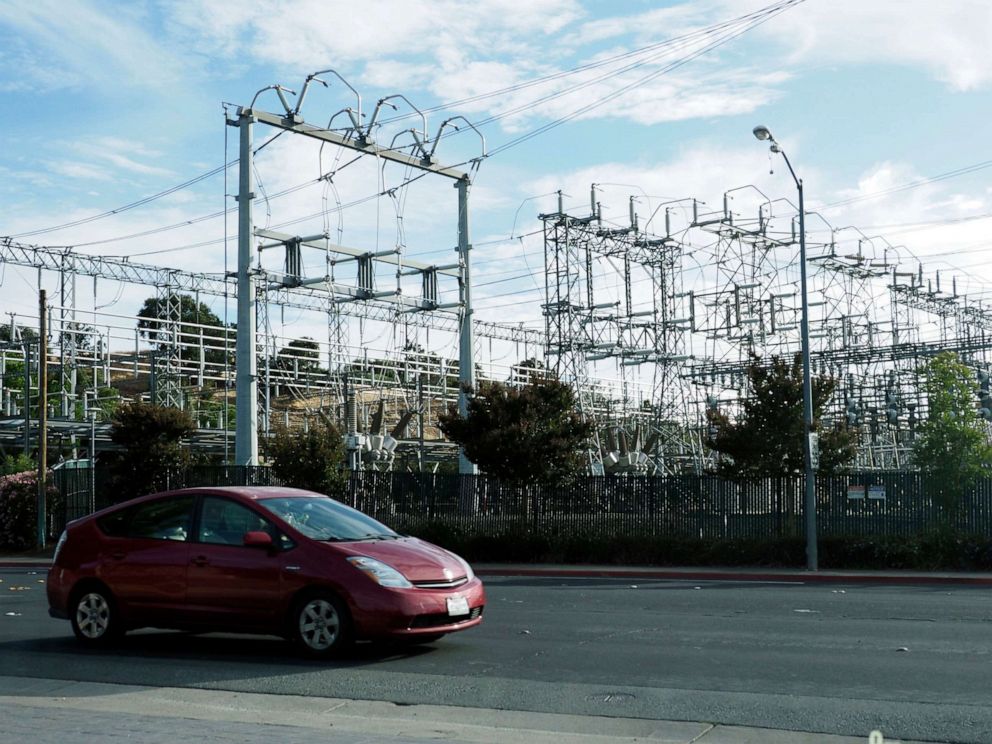 “We understand the effects this event will have on our customers and appreciate the public’s patience as we do what is necessary to keep our communities safe and reduce the risk of wildfire,” Michael Lewis, PG&E’s senior vice president of Electric Operations, said in a statement.

Southern California could be impacted, too, as gusty winds move in later in the week.

“We won’t just de-energize for the sake of doing it,” Ohanian told ABC News Wednesday morning. “We know it’s an inconvenience for our customers so we try to be thoughtful about what we do, but the potential is there.”

“And unlike a planned outage where we can schedule it for a certain period of time, this is a function of when the wind blows and when the weather materializes,” he said.

The California Highway Patrol is reminding drivers that if a traffic light is flashing, treat it as a stop sign intersection. If the light is out, treat as an all-way stop.

ABC News’ Matt Gutman and Will Carr contributed to this report.