Electrician John Carey, 60, believes Lydia began breathing in the deadly fibres after they became embedded on his work overalls and in his hair and moustache. 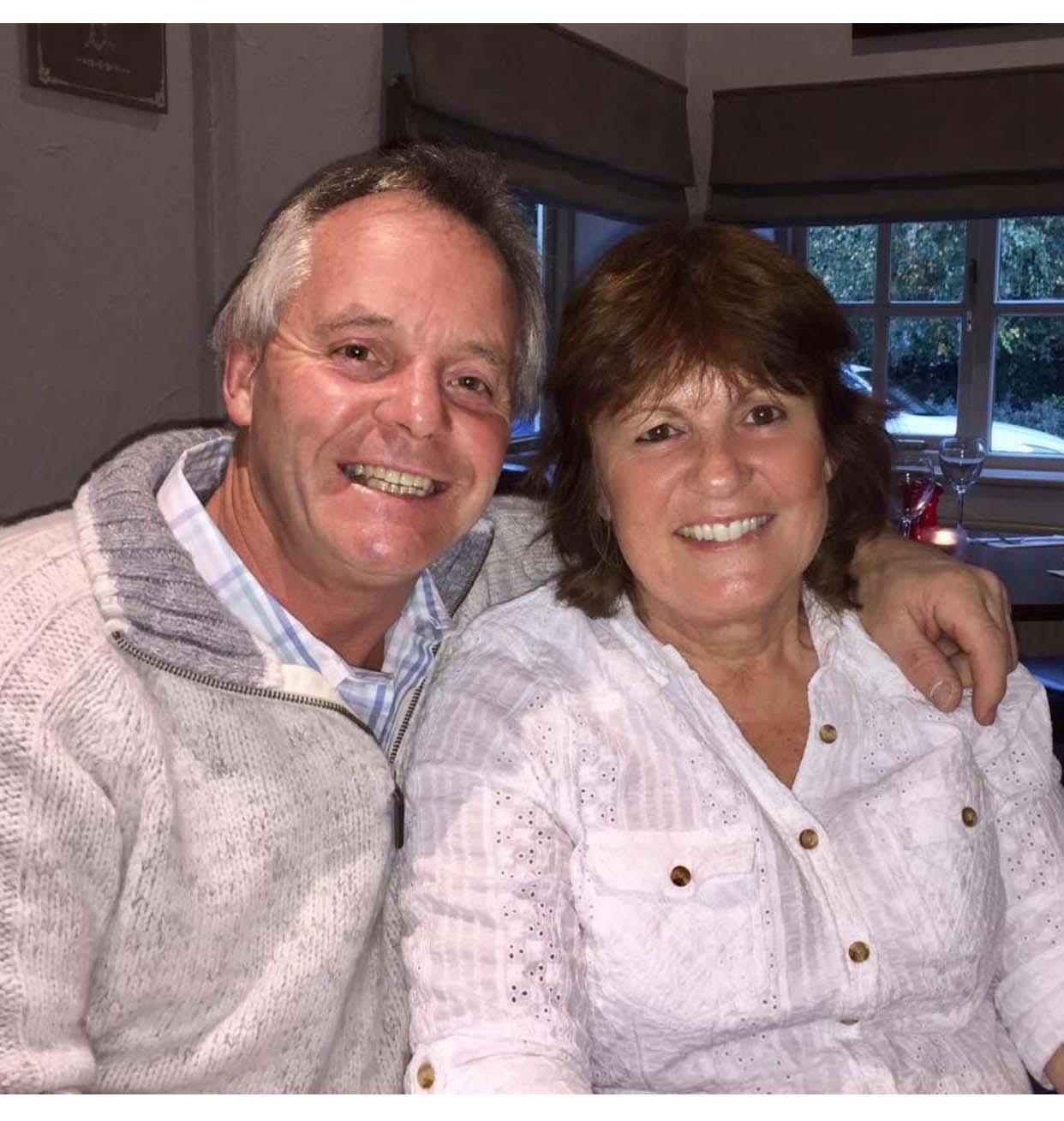 He managed to escape unharmed but Lydia passed away on November 27 aged 60 after a battle with asbestos-linked lung cancer.

The pensioner is now suing Vauxhall Motors, where he worked between 1973 and 1979, for £1million at the High Court.

The car giant is fighting the case – denying John was exposed to hazardous amounts of asbestos while working for them.

But his lawyer, John-Paul Swoboda, today told the court how the fibres were transmitted between the couple through every day life. 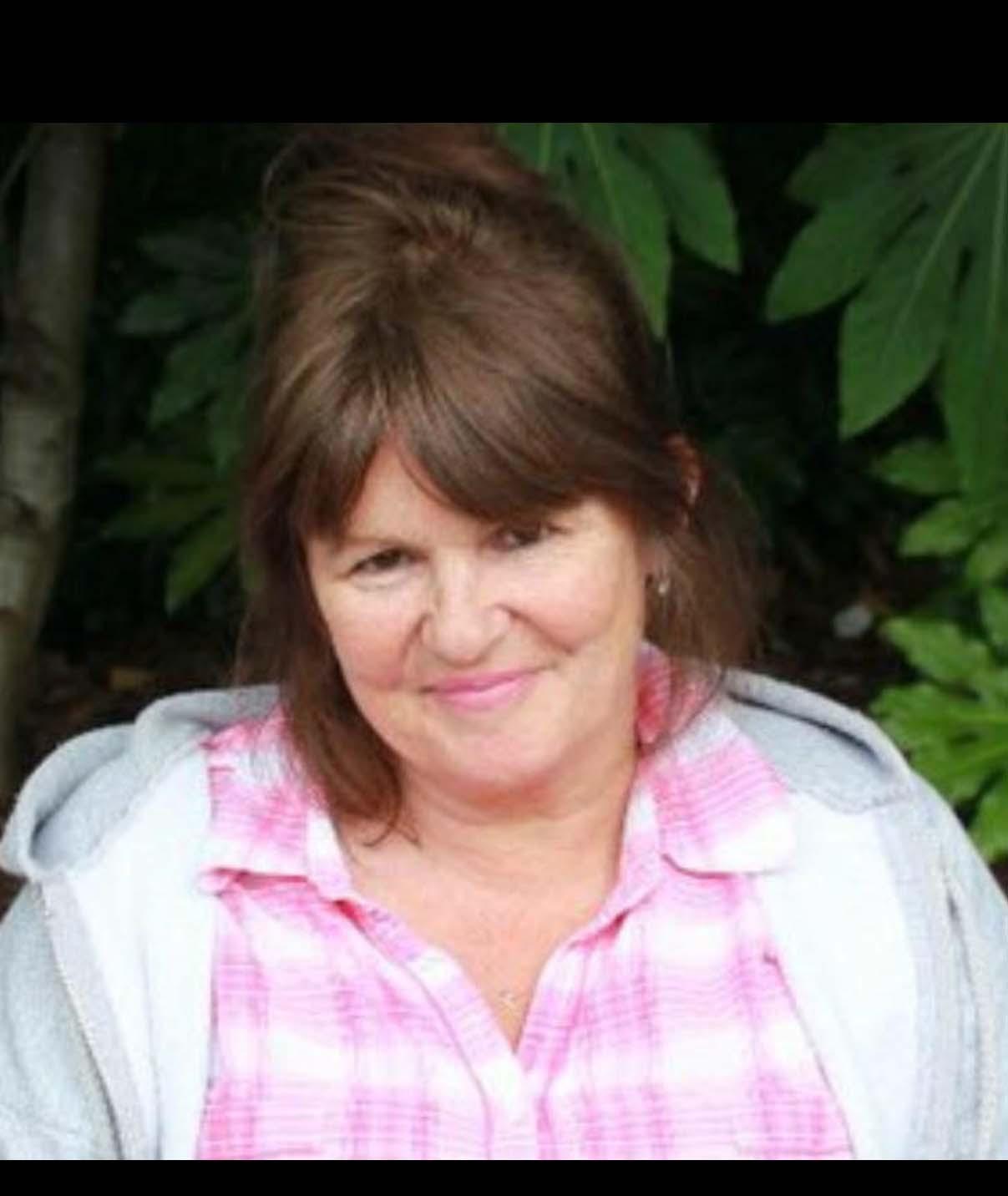 He said: "All through the period she and John Carey would hug and kiss upon seeing one another,” he told Judge Karen Walden-Smith.
“As well as the asbestos on his clothes, Mr Carey had a full head of hair, a moustache and sideburns in which asbestos dust would be trapped until liberated by movement from – say – a hug."

The court was told Lydia was diagnosed in October 2017 with mesothelioma – an incurable cancer that causes agony for sufferers.

Mr Swoboda said the dust lay dormant in her body for 40 years before triggering the cancer that killed her.

Vauxhall insists all asbestos-related work at the plants was done by specialist external contractors and it operated an overalls washing scheme for its employees.

But John said the company had charged extra for the laundry service and he claims he worked closely to the fibres.

The pair wed in 1978 and house-proud Lydia would "beat the dust" from her husband's clothes before doing the laundry, it was said.

Most of the electrician's work was carried out at Vauxhall's Dunstable plant, and Mr Swoboda claimed the factory was polluted by “huge quantities of asbestos”.

She was my world, she meant everything to me. She was a lovely lady, very bubbly

At times he had to “walk through, kneel or lie on asbestos dust and debris on the floor to carry out his work”, the barrister claimed.

He also argued indirect exposure to asbestos dust and fibres over a three-year window would have been enough to kill.

But Vauxhall’s QC, Paul Bleasdale, suggested other sources for Mrs Carey’s fatal illness and said John's exposure would have been “very occasional if not minimal”.

Speaking outside court, John said the couple had just celebrated 40 years of marriage when his wife died.

He added: “We were together since our teens.
“She was my world, she meant everything to me. She was a lovely lady, very bubbly.
“We have four grandchildren and she was so much looking forward to seeing them grow up. She had everything to go on for.”
Judge Walden-Smith will rule on the damages claim at a later date.