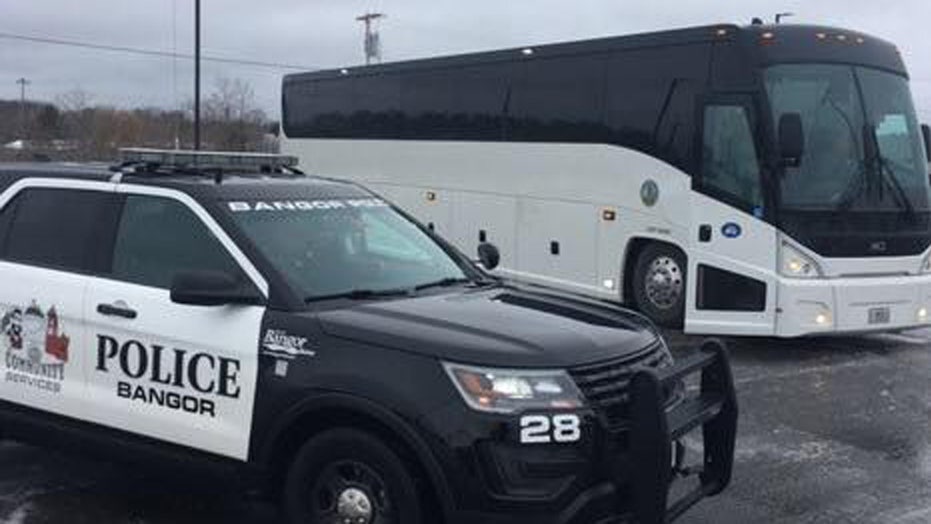 With the 2020 presidential election running so close in several states, someone is bound to be unhappy with the final result.

"If you have determined that moving to Canada is your primary goal if the other candidate wins, it should be noted that we would rather you choose another route to gain access to that wonderful country," the Bangor Police Department said on Facebook.

SERIOUS ABOUT MOVING TO CANADA? HERE'S HOW (IT'S NOT AS EASY AS YOU MIGHT THINK)

Police noted that it's "kind of icy" in the state after recent snows. 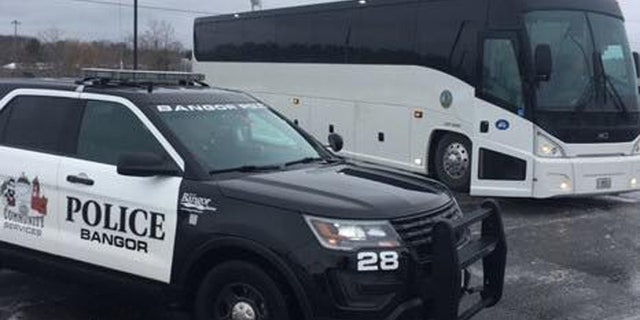 Anyone who heads up north must also be aware that Canada and the United States will keep their border closed until at least Nov. 21 as the countries continue to fight the coronavirus pandemic. That closure has been extended several times as COVID-19 cases continue to grow in the U.S.

Canada facing border crisis of its own?

The existing travel ban does not apply to the many doctors and nurses who regularly cross the border in order to help.

Bangor Police said while the border is closed anyway due to the pandemic, would-be travelers should know that the "kind" Canadians they may be expecting "do not work at the border crossings."

"The ladies and gents who are armed and slightly truculent seem to have a little bit of badger in them," police said. "Please do not try their patience. Go back to your homes and reassess your travel plans."

As votes are still being counted and results are still unclear in important battleground states, Bangor Police also urged everyone to "remain calm regardless of the outcome of the election."

"Utilization of celebratory fire, or, in other cases, unhappy fires, fireworks, firearms, fire ants, fire dances, and fifths of Fireball are frowned upon by those who are currently working in the field of public safety," police said.

The post drew over 17,000 reactions on Facebook, including over 6,800 shares. Many thank the police for a "good laugh."

"I'm laughing hysterically while reading this aloud to the hubby. I rarely read to him but this was soooo well done that I just had to," one woman wrote.