A MASS shooting has left seven people, including a six-year-old child, hospitalized in Illinois. 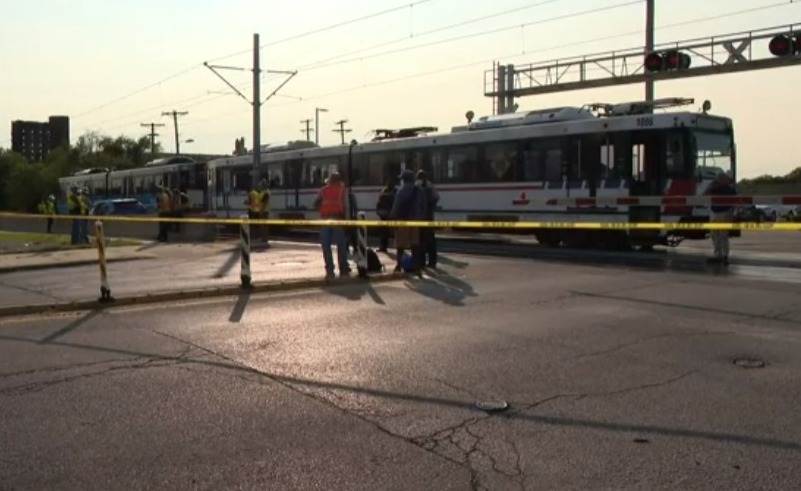 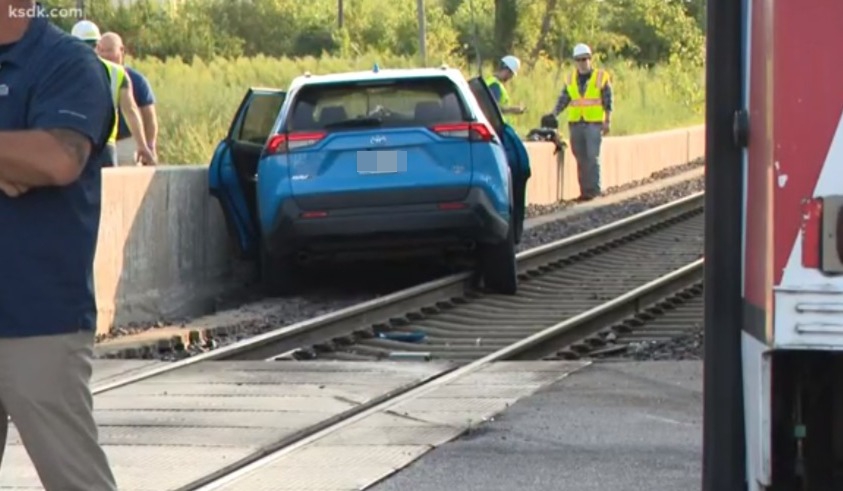 Three people have been arrested following an early morning raid on a home.

A car said to be involved in the shooting was also hit by a MetroLink train.

The wounded were taken to area hospitals following the shooting, according to Illinois State Police.

Details on their conditions weren’t released.

Three suspects were taken into custody about 2:30 a.m. Friday in a basement, KMOV-TV and KSDK-TV reported.

They had reportedly tried to out-run a MetroLink train Thursday at a nearby crossing and their vehicle was struck, and then they continued to flee.

Police in East St. Louis, which is located just across the Mississippi River from St. Louis, Missouri, were investigating along with Illinois State Police.

Following the shooting, there were MetroLink delays and authorities urged people to stay away from the area.

Passengers were being transported by bus shuttles around the two affected stations, said Patti Beck, a communications official with Bi-State Development, which operates MetroLink. 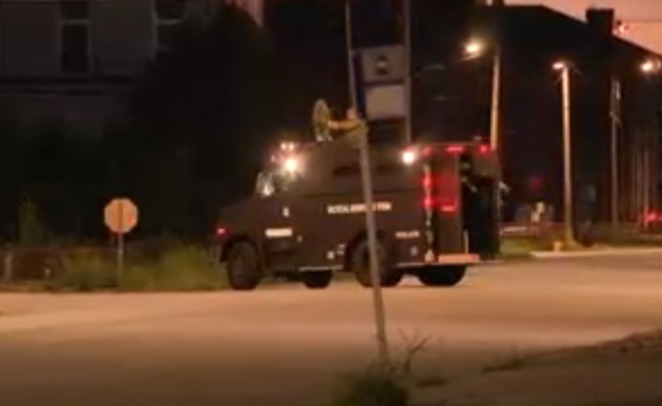