Dwayne Johnson’s daughter Simone is facing backlash ahead of her WWE debut over her professional wrestling name.

Simone, 20, changed her name to Ava Raine on Twitter Sunday.

She was quickly met with criticism by some who believed her WWE moniker should connect to her father, formally known by the WWE as “The Rock.”

“Giving Simone Johnson, the daughter of THE ROCK, a new name is completely nonsensical,” a critic tweeted. “Will hold (judgment) until she debuts, but if WWE doesn’t acknowledge her dad is The Rock that’s ridiculous.” 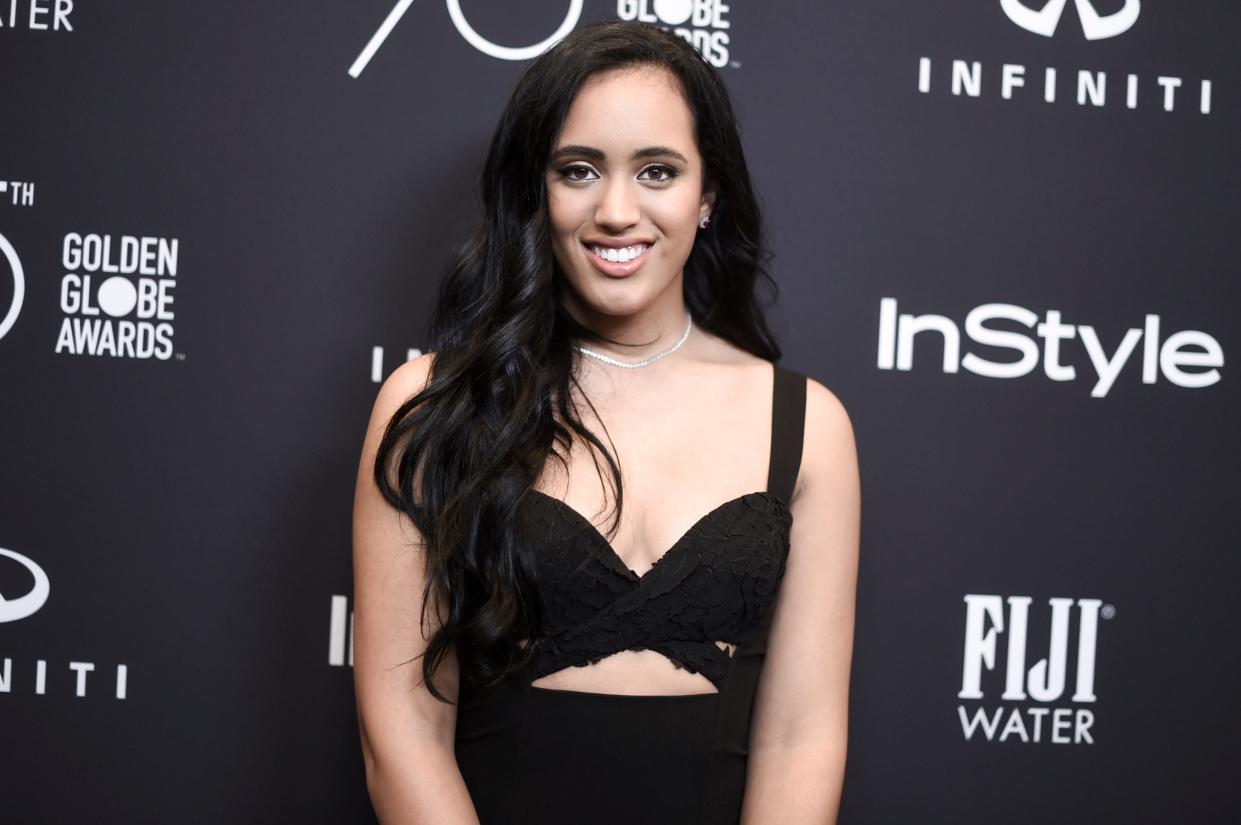 In response, Simone began: “I probably sound like a broken record & hopefully this is the last I’ll mention this but I don’t understand why people being portrayed as separate individuals from their family name is such a heated topic.”

“A name doesn’t discredit any prior accomplishments from any family,” she continued.

In a follow-up tweet, Simone said, “I could build my entire career around my father & people would still bash me anyway.”

i could build my entire career around my father & people would still bash me anyway 🤷🏽‍♀️ https://t.co/LjkQdoOpws

‘Young Rock’: Dwayne Johnson on making it to the Super Bowl, and why he’ll never forgive Doug Flutie

The WWE hopeful later told supporters she’s “not trying to ignore or undermine all the sweet comments” she’s received.

Simone is awaiting her WWE debut. She was signed by the organization in 2020, but a knee injury has delayed her entrance into the ring.

The 20-year-old is a fourth-generation wrestler. Her father was a 10-time WWE world champion before turning his focus to acting and grandfather Rocky Johnson and great-grandfather Peter “High Chief” Maivia are WWE Hall of Famers. 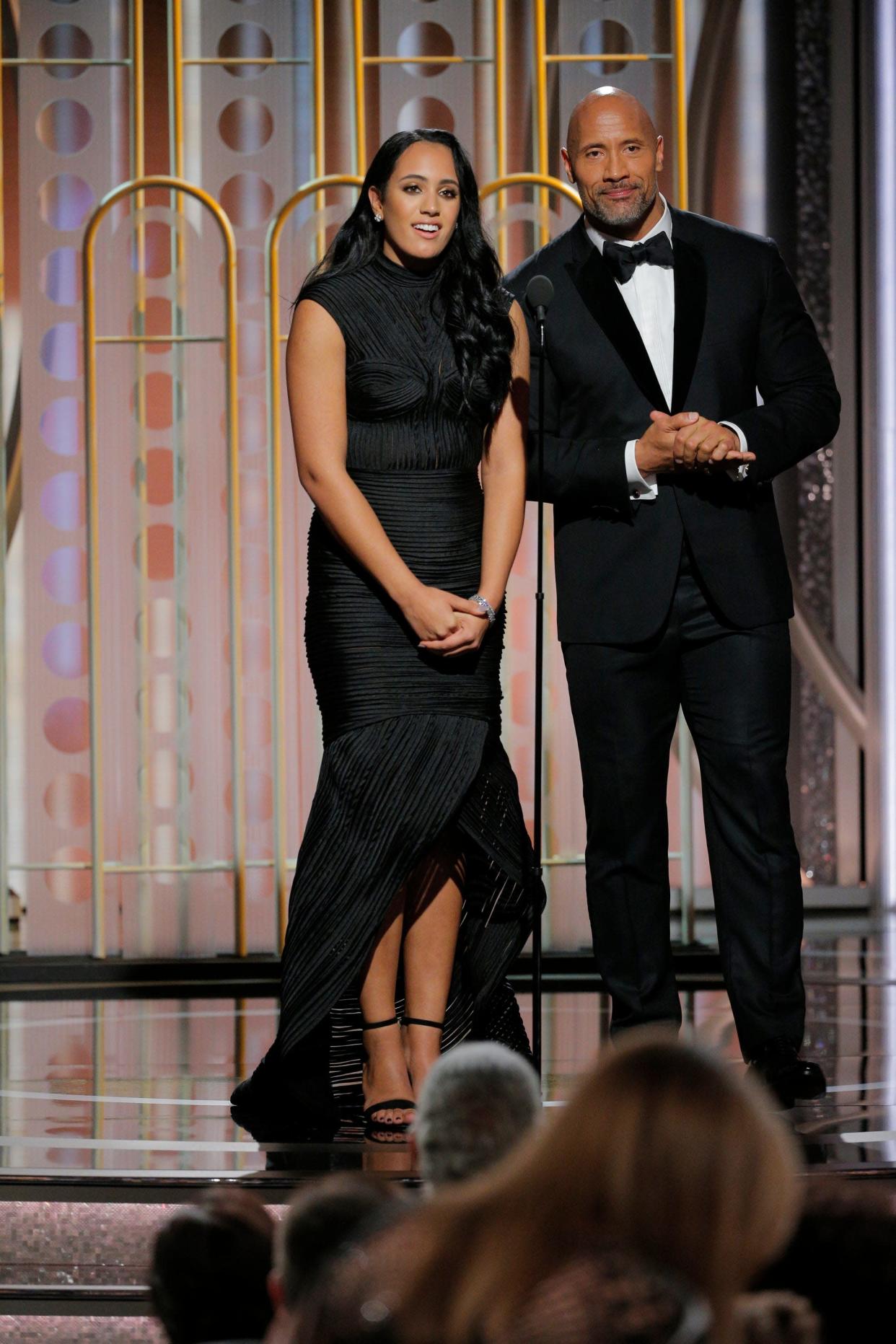 Johnson spoke to Jimmy Fallon in May 2020 where he gushed about Simone’s hard work.

“It blows my mind. First of all, what an honor that my daughter wants to follow in my footsteps but more importantly,” he said. “But she actually wants to create and blaze her own path, which is just so important.”

Shortly after the announcement of WWE signing Simone, Johnson told the outlet: “To know that my family has such a personal connection to wrestling is really special to me and I feel grateful to have the opportunity, not only to wrestle, but to carry on that legacy.”