The body of 18-year-old Ivana Smit was found on the sixth floor balcony of the upmarket Kuala Lumpur high rise in December 2017. 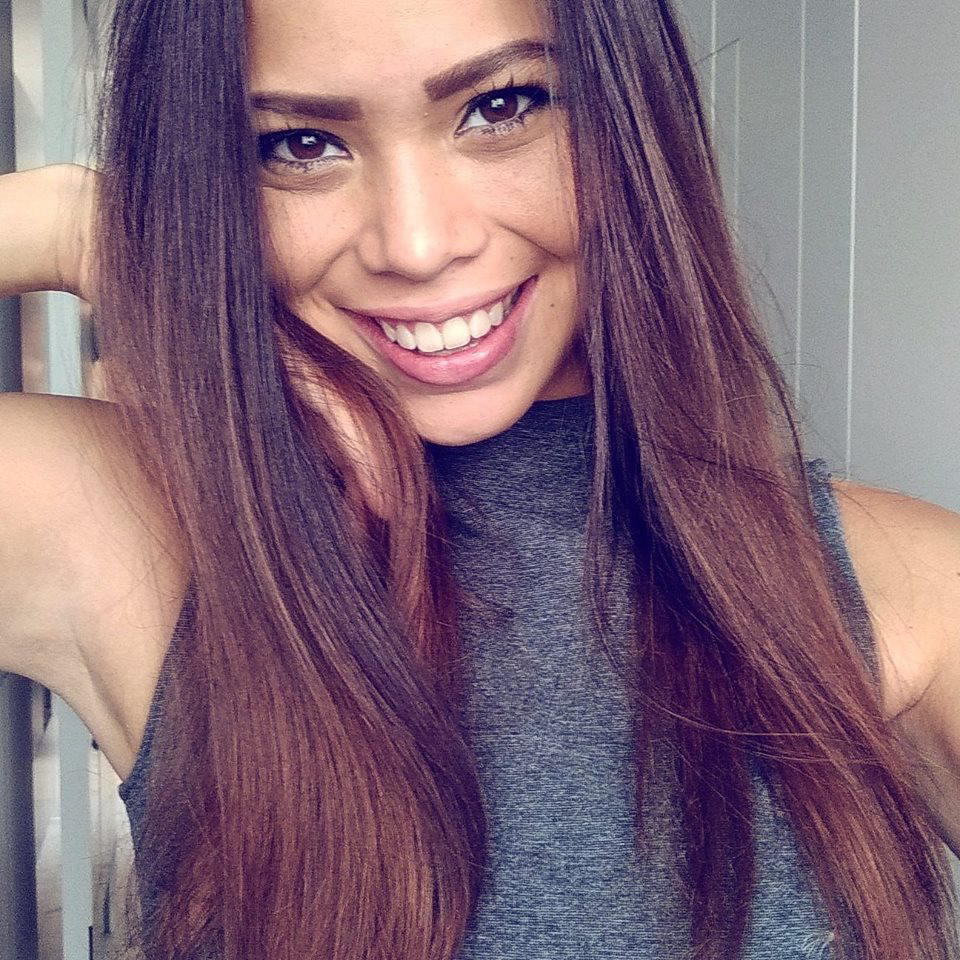 She had been at the home of US tycoon Alexander Amado Johnson, 45, and his wife Luna Almaz, 31, who claim they had been having sex with Ivana before she died.

Today, a Malaysian coroner ruled no crime had been committed – even though she confirmed there was evidence of a struggle, including trauma to the back of the model's head.

The ruling was slammed by Ivana's family lawyer, Sankara Nair, who reportedly said: "Surely a dead body can't walk over and take a dive? Somebody threw her body down."

Announcing the ruling, Talib said: "'Grip marks on her arm, the trauma at the back of her head, the broken bottles and (American man) Alex's DNA under Ivana's nails suggest that there might have been a possibility that there was a struggle."

Surely a dead body can't walk over and take a dive? Somebody threw her body down

She also agreed with a Dutch pathologist, who had concluded Ivana likely died in the apartment.

She added: "We cannot know what actually happened between the three of them."

The inquest was prompted by Ivana's family, who complained about the local police investigation.

In April last year, family members told the Sun that they believed a crime was involved.

She had the world at her feet. We simply don’t believe she killed herself or it could have been an accident

Her uncle, Fred Agenjo Weinhold, 47, said: “She had the world at her feet. We simply don’t believe she killed herself or it could have been an accident.

“She promised she would be in Belgium for the Top Model final — but she came back in a casket.”

On the night of the December 7 tragedy Ivana, who was 18 but had told the couple she was 26, had returned to their 20th floor apartment, at The Persiaran Capsquare, after a night out but fell 14 floors and was found naked on a sixth floor balcony.

Cops insisted there were "no criminal elements" to the death.

But her grieving family hired Mr Williams-Thomas – a former cop in Surrey and the award-winning presenter of 'The Other Side of Jimmy Savile' documentary on ITV – to probe into what happened that night.

Speaking to Belgium’s TV Limburg last year, Williams-Thomas said: "From the evidence that I have collected this week, and other information that we have through the forensics, we are in a position to say very clearly: If this was being dealt with in the UK, it would be treated as a homicide investigation.” 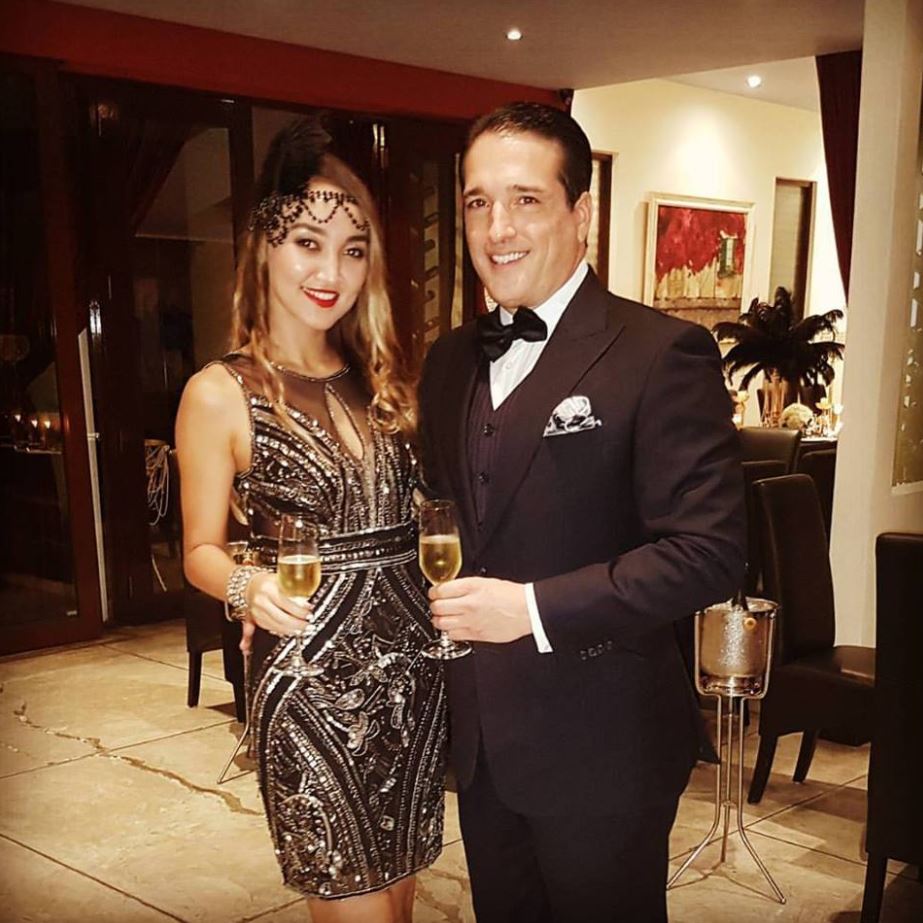 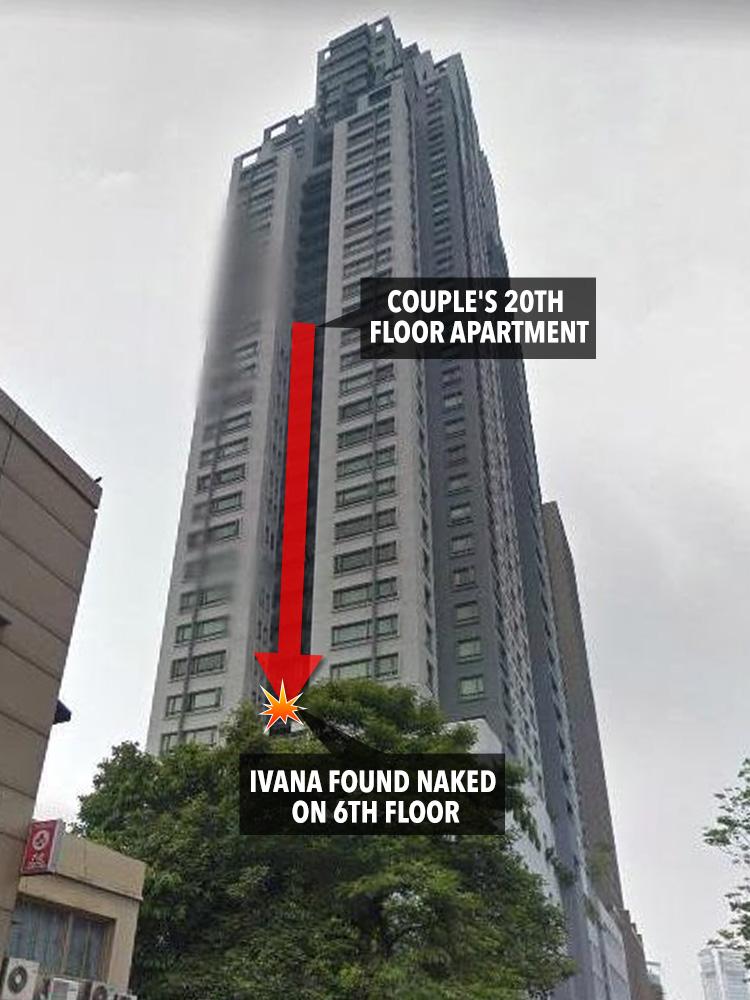 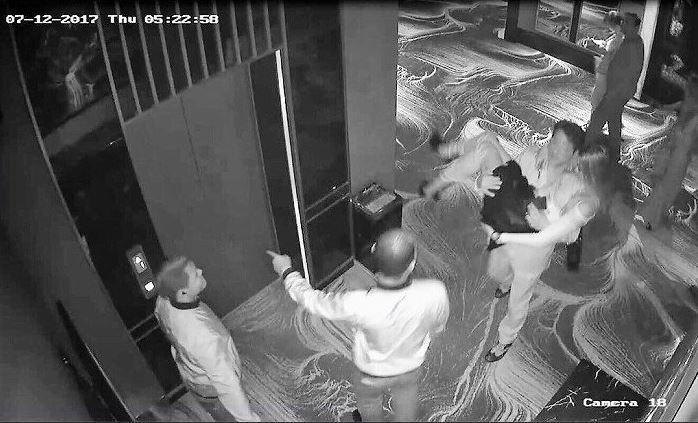 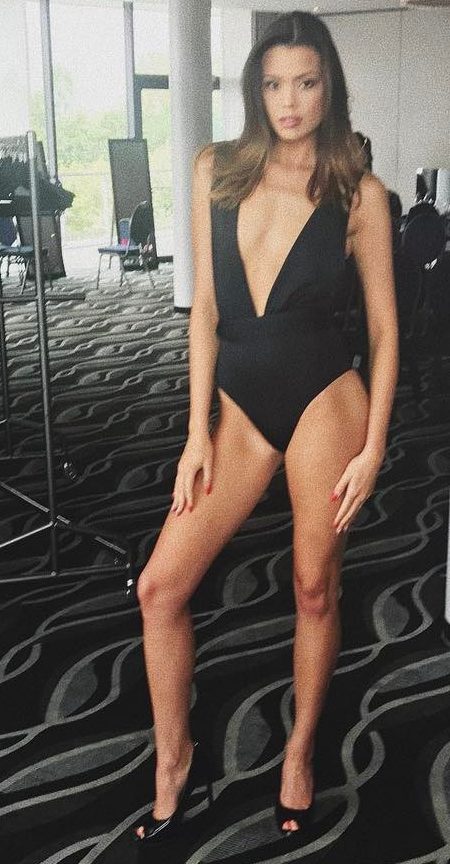 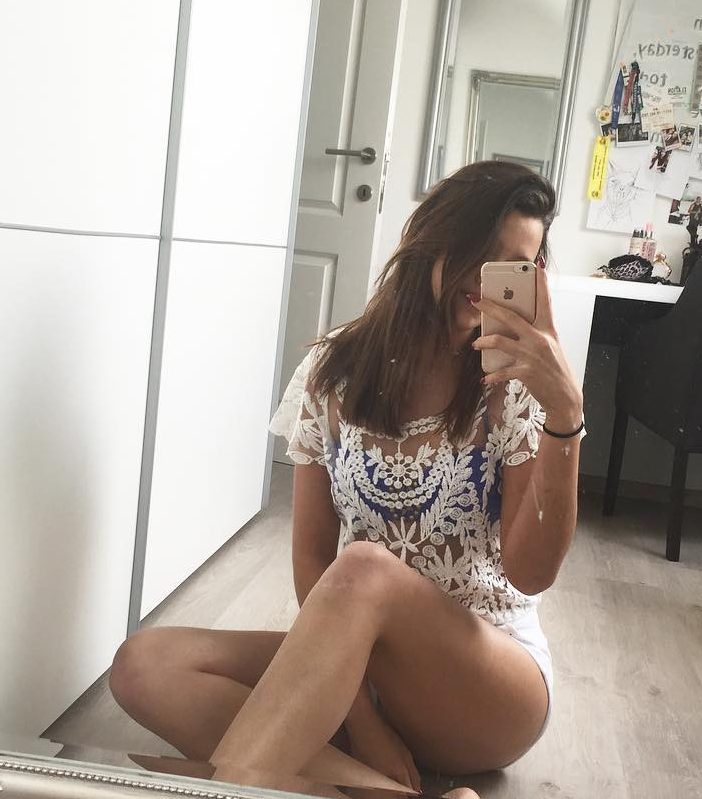 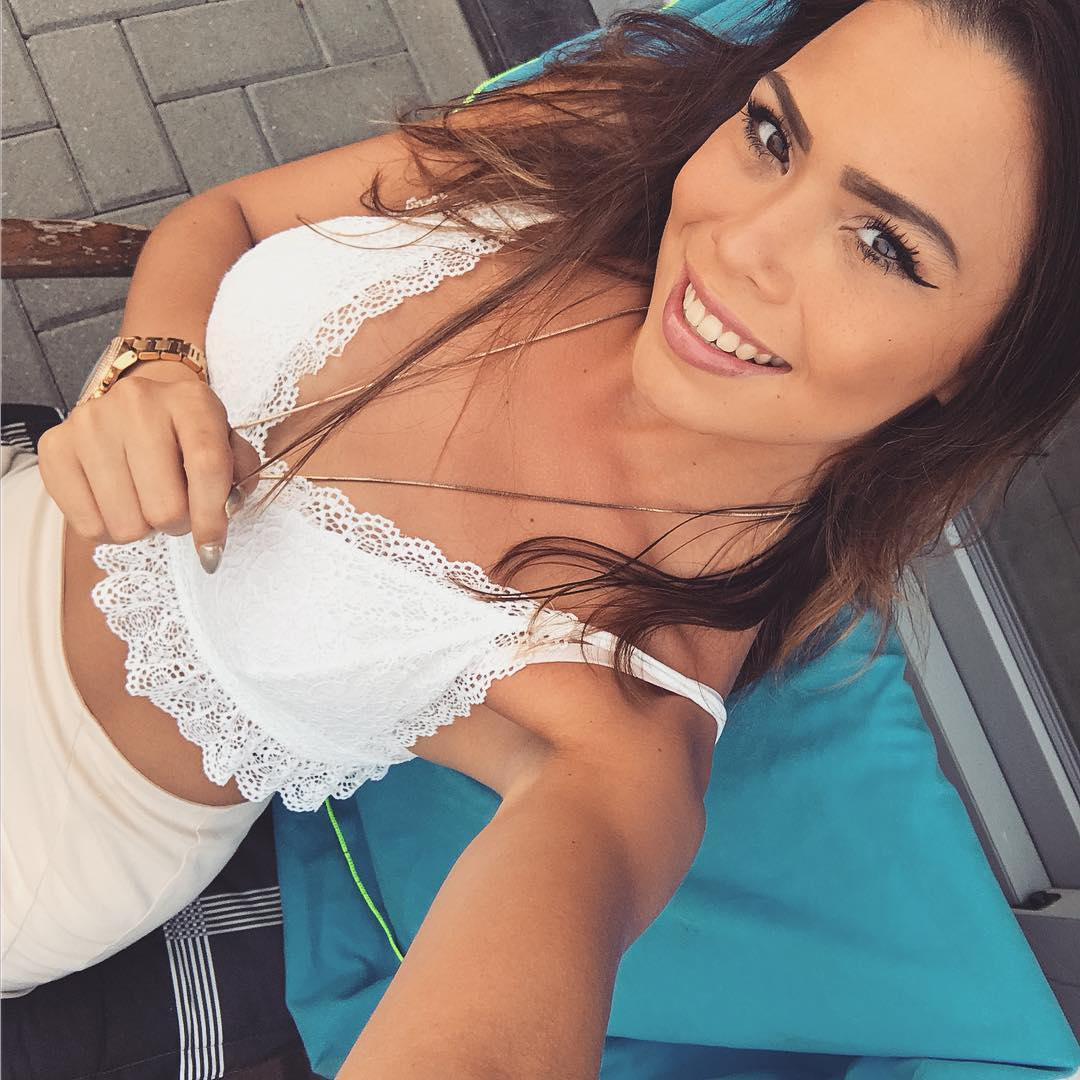 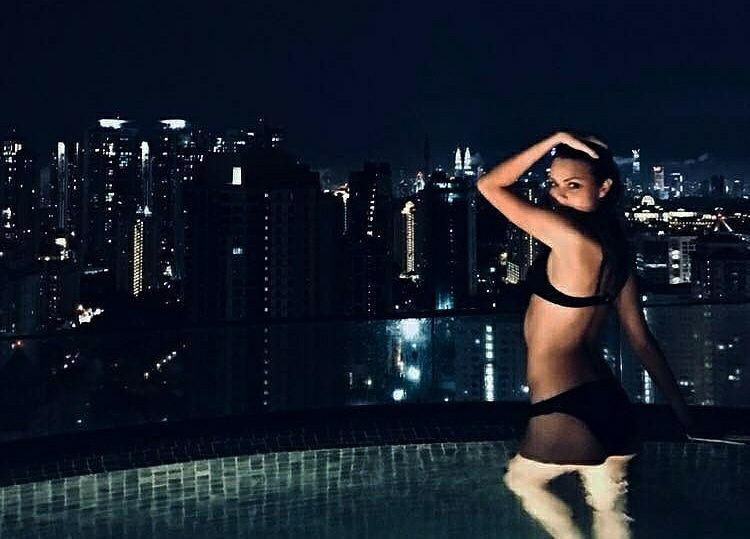 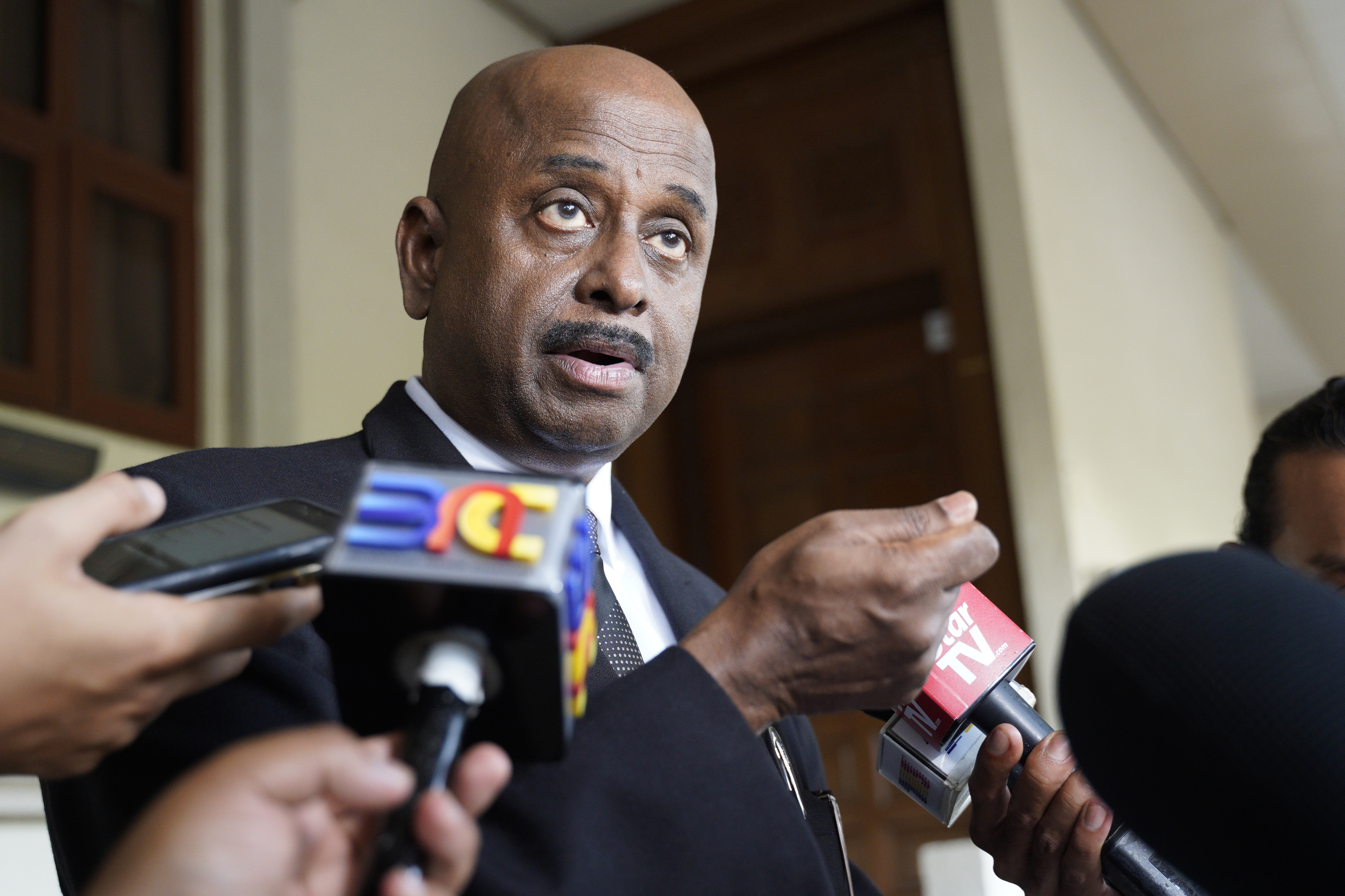