DRUNKEN yobs grabbed a waitress by the neck and kissed her face before they trashed restaurant where she works in a horrifying attack.

Four men last night went on a rampage through the Hispi Bistro in Manchester, swearing at staff and pouring wine over tables and chairs. 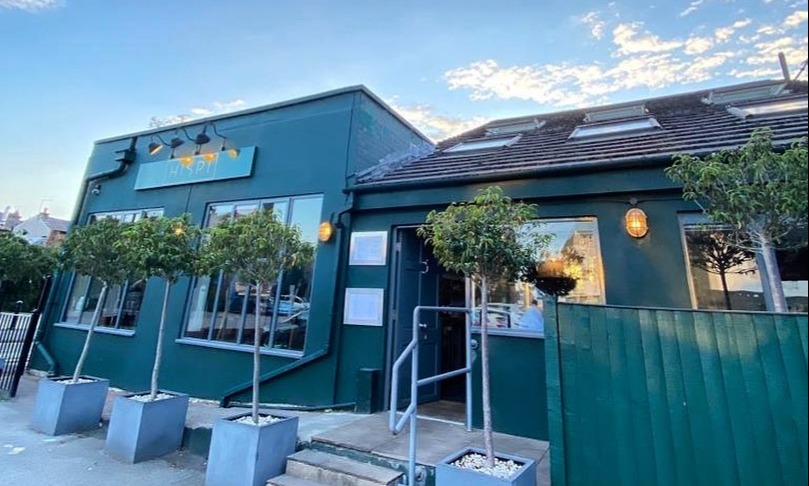 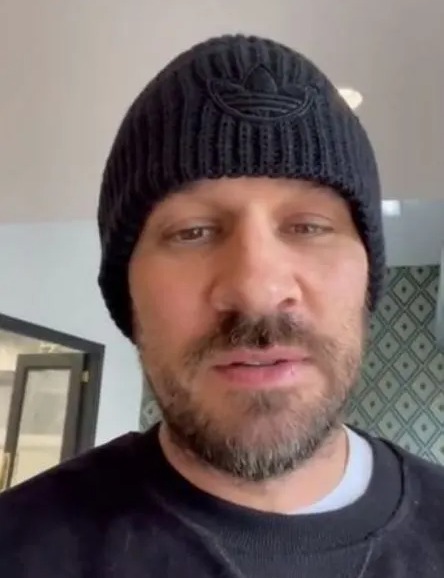 Owner Gary Usher has now slammed the customers’ drunken actions after they “caused a scene” and abused staff.

“They were asked to leave in the first place anyway, they came back, we tried to resolve the situation by just trying to look after them.

“They grabbed one of the members of the team in Hispi to kiss her, she pushed away, so he grabbed her by the neck, and pulled her closer, kissed her face.

“They caused a scene, they wouldn’t get out.

“After an amount of time trying to get these guys out, they got up but not before telling [the manager] and everyone in the restaurant that they they are f****** d******* and everything in front of everyone, and telling them their f******* useless.

“They got up after physically assaulting a member of the team and they got their wine and they poured their wine all over the tables and the chairs before they left.

In a Tweet the restaurant added: “An incident happened last night at Hispi and we just want to make everyone aware that assault or abuse of any kind; verbal or physical, will NOT be tolerated at Hispi.

“Drunk or sober, the tolerance is zero.

“It is never appropriate to touch anyone unwarranted and there is no justification for this act."

A Greater Manchester Police spokesman said they haven't been contacted about the incident.