A DRUNK cat owner knifed her pet up to ten times then put her in a freezer with ready meals. 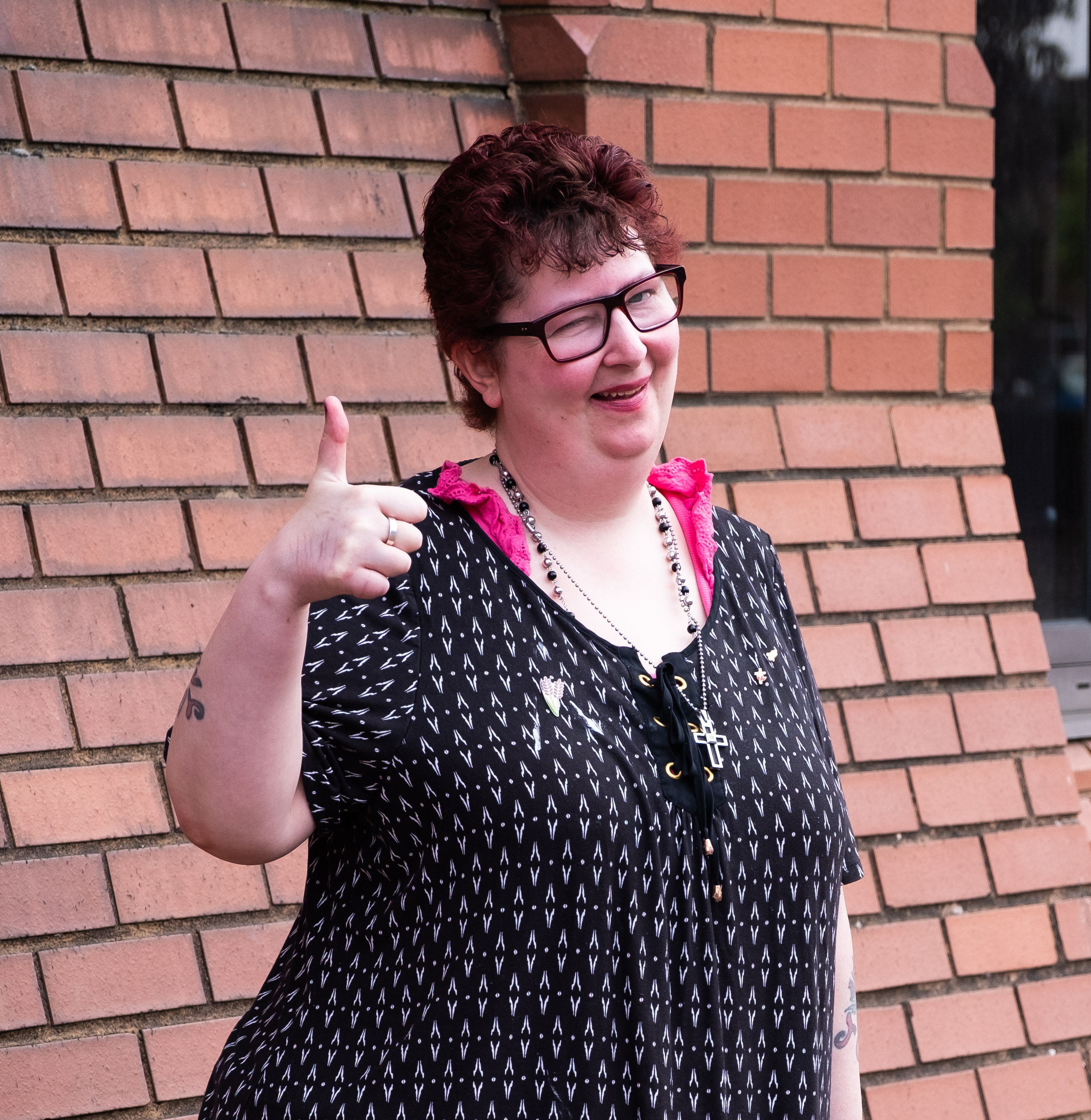 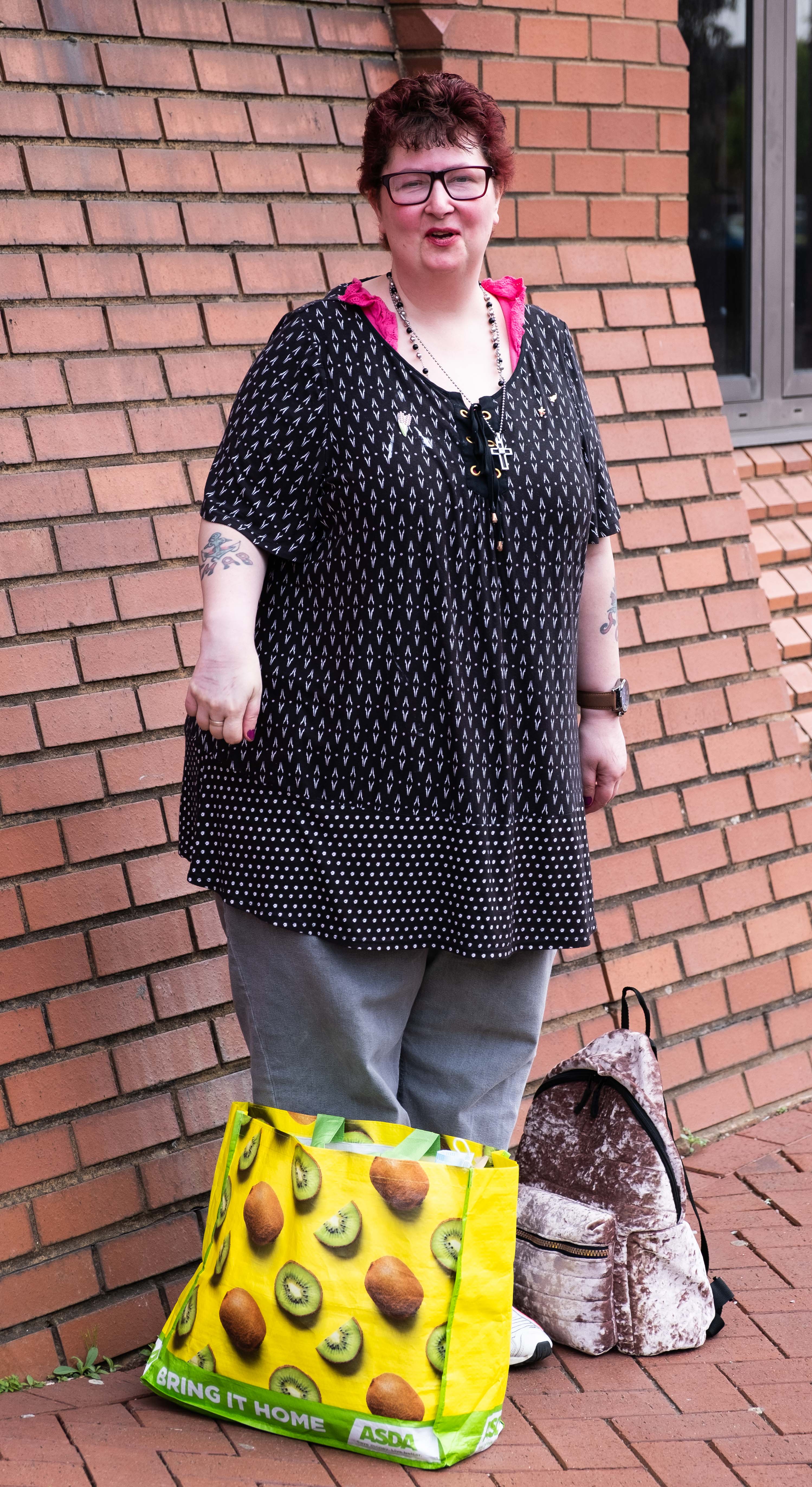 She then dumped the critically ill pet inside the kitchen appliance alongside her frozen ready meals before calling police herself to confess.

Officers arrived at Bennett's home in Radcliffe, Gtr Manchester, on January 19 to hear the distressed cat meowing from inside the freezer and found she had sustained stab wounds to her leg and neck.

She was later treated by a vet and made a miraculous recovery and is now in the care of the RSPCA.

At Wigan magistrates Bennett admitted causing unnecessary suffering and was ordered to complete a 18-month community order after JPs were told she had mental health issues.

Bennett herself told the hearing: "I had three cats for ten years, which were ten, nine and eight. 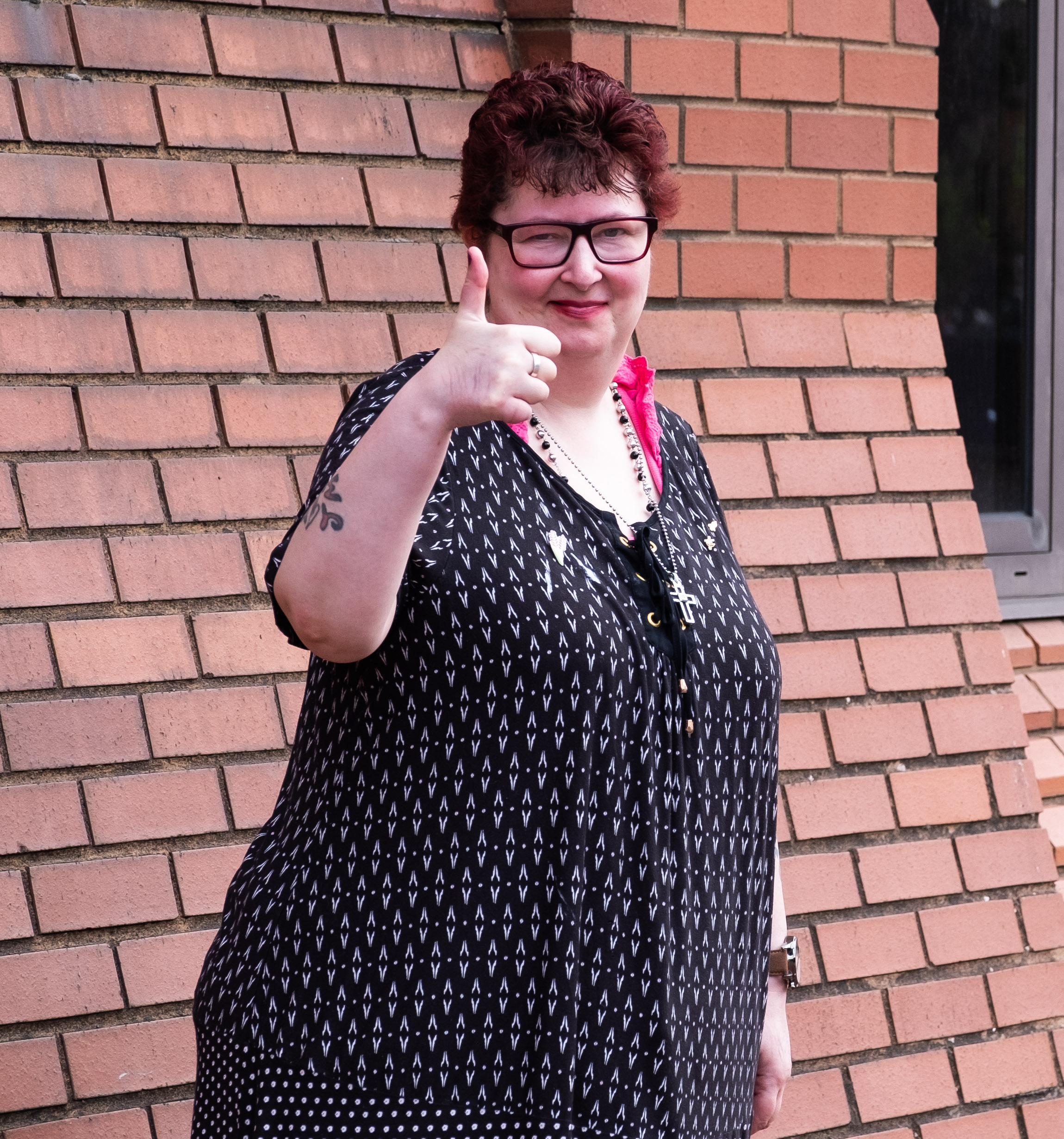 She was also ordered to complete a nine month alcohol treatment requirement, was fined £100 and told to pay £300 in vets’ bills and £95 in costs.

She was disqualified from keeping any animals for five years.