London: British authorities have named a married couple arrested on suspicion of wreaking havoc with a drone at Gatwick Airport, forcing hundreds of planes to be grounded or diverted and delaying tens of thousands of holiday travellers.

Henry Smith, a member of parliament whose constituency includes Gatwick Airport, said law enforcement officials identified the two as Paul Gait, 47, and his wife Elaine Kirk, 54,  from Crawley, a town just south of the airport. 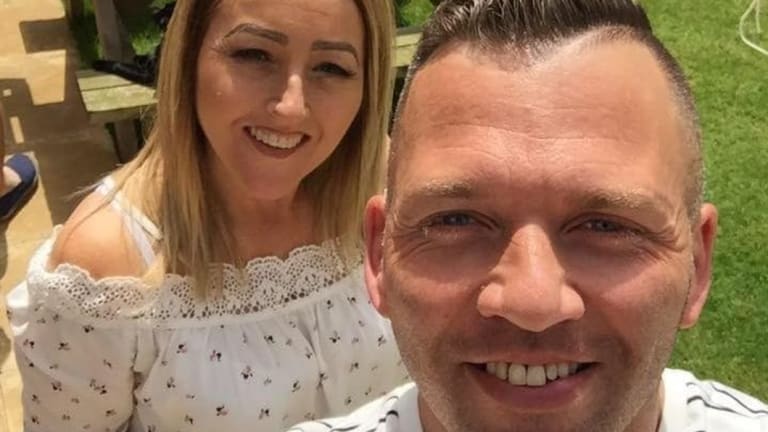 Elaine Kirk and Paul Gait, the couple arrested over the flying of a drone over Gatwick airport, near London, last week.Credit:Facebook

The couple are suspected of disrupting civil aviation services and endangering people or operations — offences that carry a maximum sentence of life imprisonment, according to police. They had not been been formally charged and were still in custody on Sunday.

The incident exposed the vulnerabilities of the airport to outside interference and drew attention to the limitations of security officials responding to such a threat at a peak travel time. Gatwick is Britain's second-largest air travel hub. 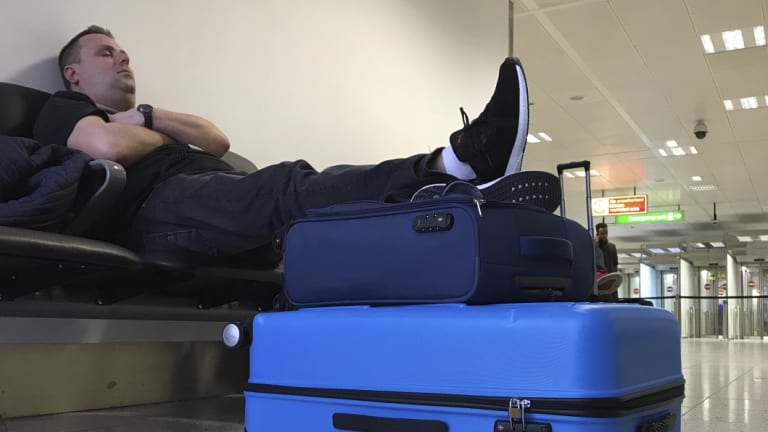 A passenger waits at Gatwick Airport in England, on Friday.Credit:AP

Posts on Gait's Facebook page suggest he is a drone hobbyist, and they include several photos of remote controlled helicopters.

However, Gait's boss said Gait, a window fitter,  was at work throughout “much of” the disruption, his boss insisted.

His former partner also said that he was with her during another time that the drone was seen over the airport.

Friends of the couple said Kirk had “no interest” in drones or flying.

Smith, the member of parliament, said that information raised the prospect that someone who flew drones for fun was able to breach the airport's security and ground flights for more than 24 hours. But he cautioned that Gait and Kirk were still only suspects at this point. 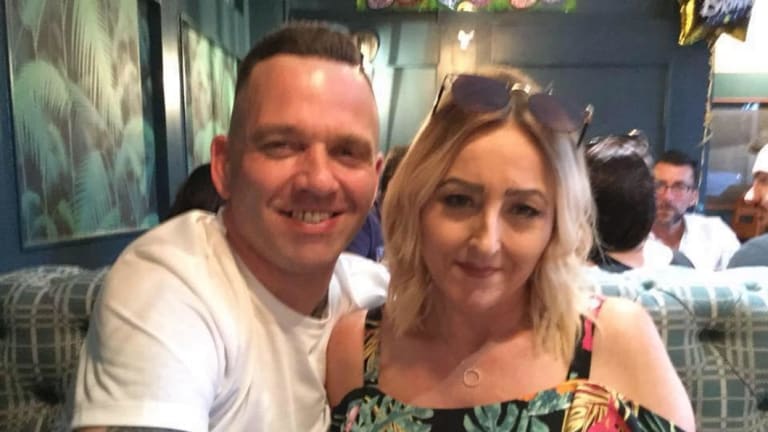 Paul Gait’s boss said he was at work for much of the time that flights were disrupted, while friends of Elaine Kirk said she had no interest in drones.Credit:Facebook

"The fact that with only a limited degree of sophistication, with what seems to be a relatively amateur attack, someone was able to take out a major piece of national infrastructure is a major concern," Smith said.

He said he had raised concerns in Parliament as far back as 18 months ago about drone security at Gatwick. Smith said the airport had an electronic fence, but it could easily be circumvented by a drone operator.

"While some measures have come," he said, "I would argue not enough, and not swiftly enough either."

The chaos also drew scrutiny of Britain's policy on the growing number of drone users in the country, which has been slow to adopt a drone registry, analysts say. The US Federal Aviation Administration has required drone operators to register since 2015. In Britain, authorities will begin similar registrations in November of next year.

British elected leaders said the government could also do more to restrict drones near airports, widening the no-fly zone, which is now one kilometre.