A DRIVER who was involved in a three car crash reportedly ran from cops before hiding in a bin after locals pleaded with him to turn himself in.

The smash happened in Chadderton, Oldham in Greater Manchester just before 12pm today. 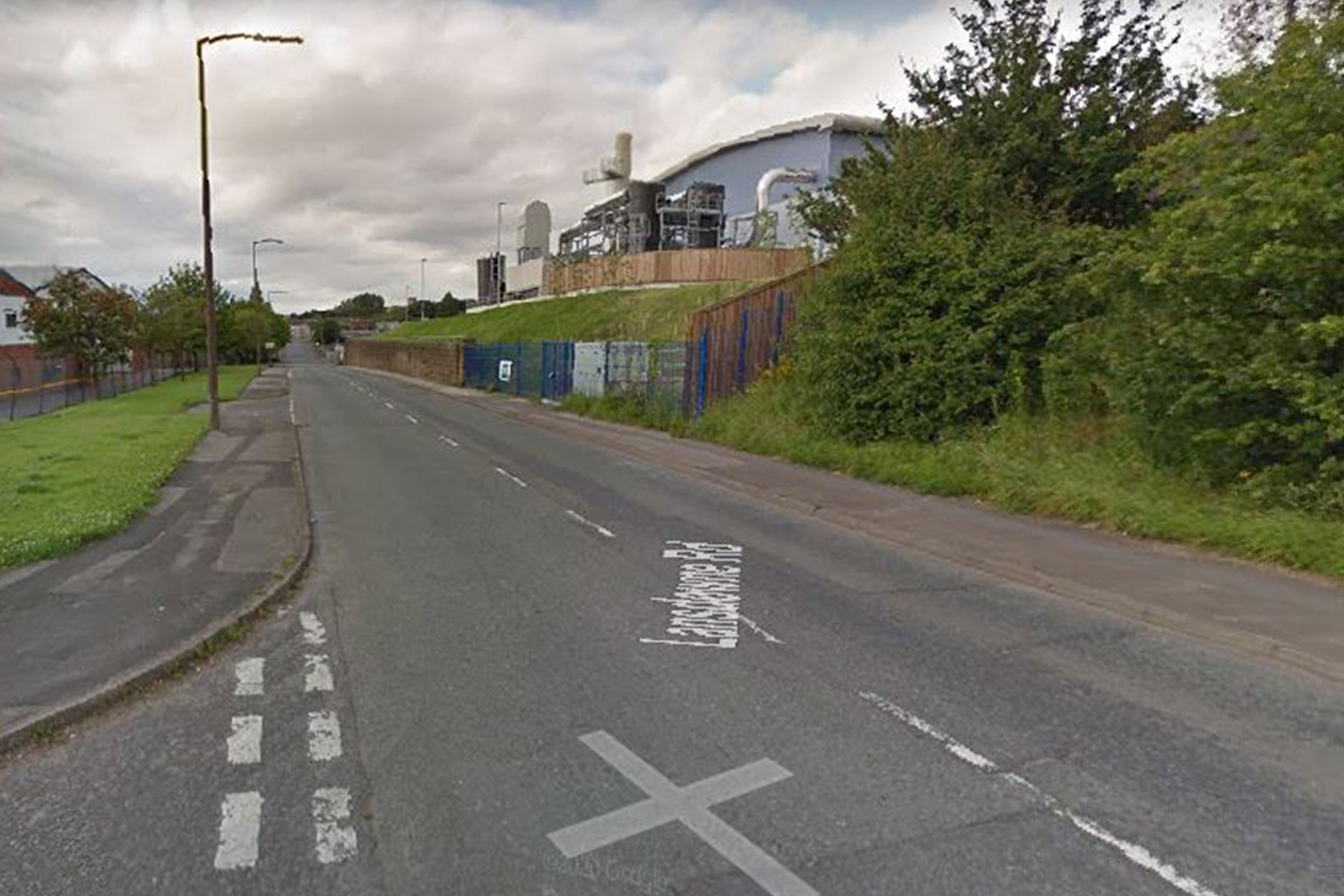 The Manchester Evening News understands three cars were involved in the crash.

A neighbour on the road said he heard an “almighty screech” from his back garden.

He said he then followed a driver who was involved in the crash as he tried to flee the scene.

But police then found him hiding in a bin and arrested him.

The witness said: "I didn't actually see the crash, my mother was round and she saw the crash.

"I was just in the back garden and I heard an almighty screech.

"I ran around and saw the guy who caused the crash just set off running.

"Police arrived and they tracked the guy, I saw he had run towards some garages that I know.

"I came face-to-face with him in this alley and told him to give it up. You could see he was hurt.

"He set off running around the garages then he just got himself into a bin.”

Lansdowne Road was closed off between Middleton Road and Block Lane after the crash.

Pictures showed a number of police vehicles parked at the scene.

At least two cars appeared to have been towed away, with both appearing badly damaged.