THIS is the dramatic moment a mum was arrested for allegedly selling EIGHT of her kids for just £31.84 to buy drugs.

Marilza Medeiros da Conceicao was nicked in Rio de Janeiro, Brazil, after reportedly trying to flog her offspring to secure a fix. 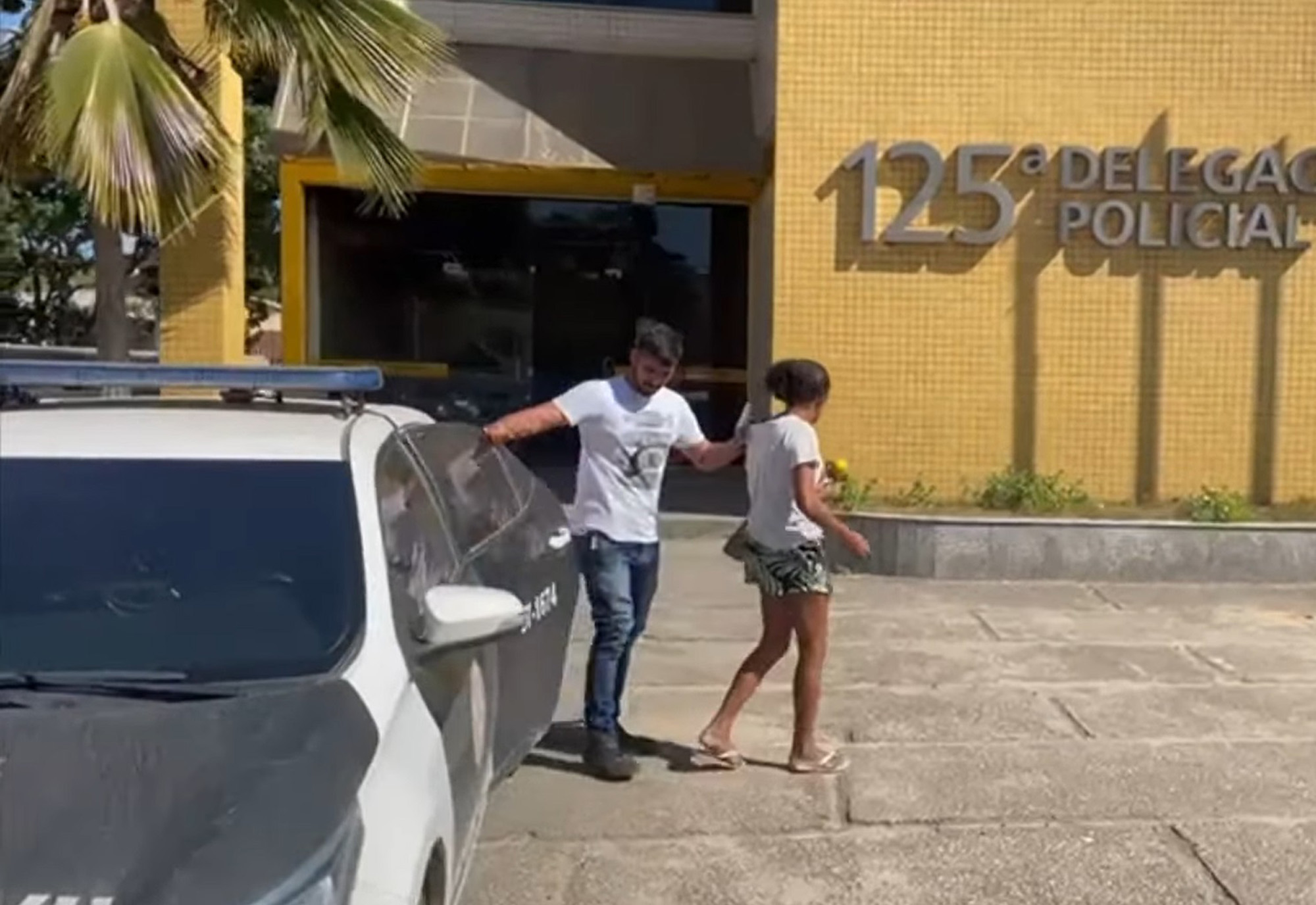 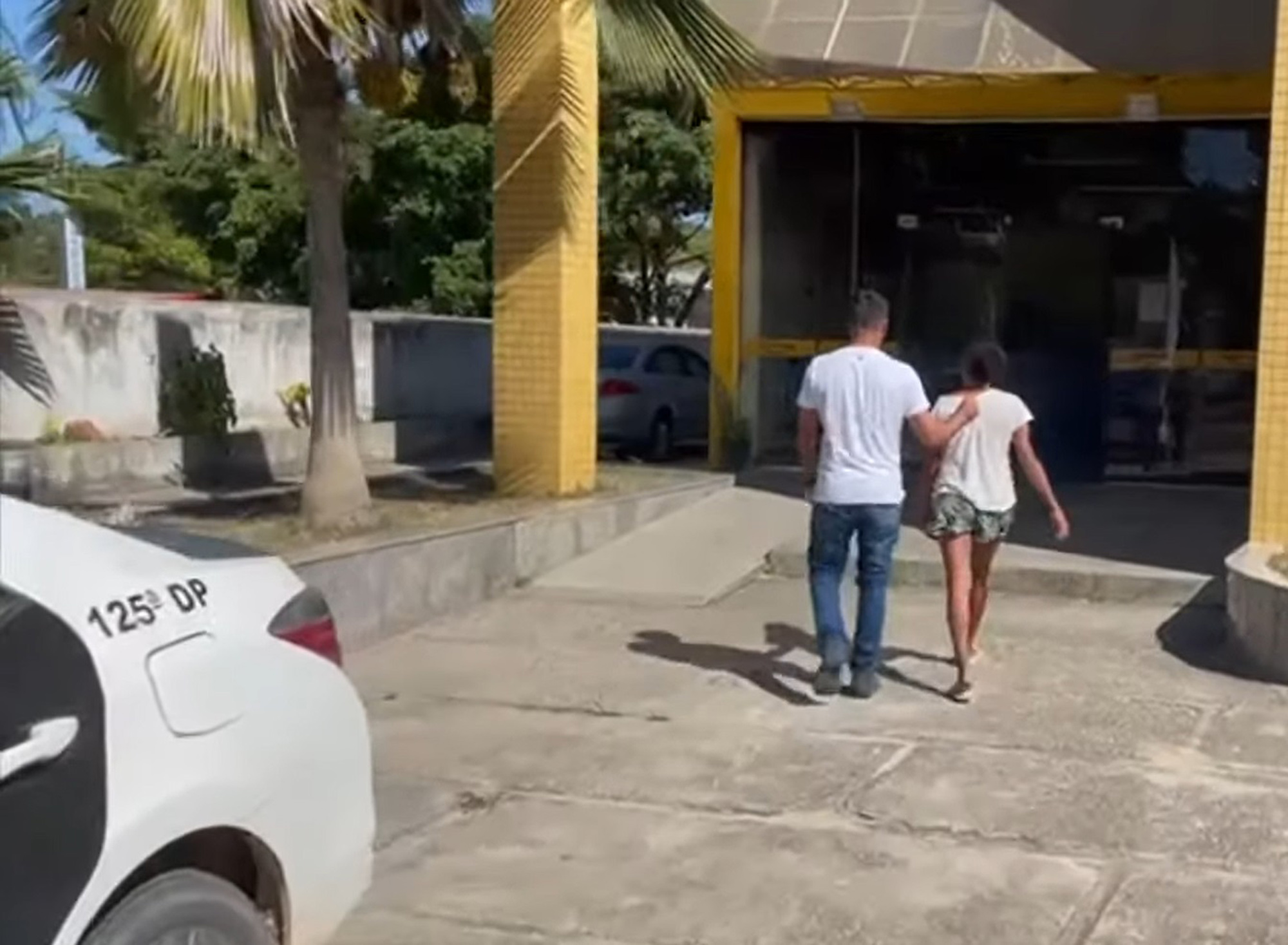 The mum, from Sao Pedro da Aldeia, was said to have been planning to swap eight of her ten children for "narcotics", police said.

She was taken into custody in August last year for "promising or carrying out the delivery of a child to a third party, upon payment or reward."

Her barbaric bartering was only exposed when cops discovered she had already sold her one-and-a-half-year-old daughter in April 2020.

The tot was allegedly given to a family in Saquarema, Região dos Lagos region for the equivalent of just £27.60. 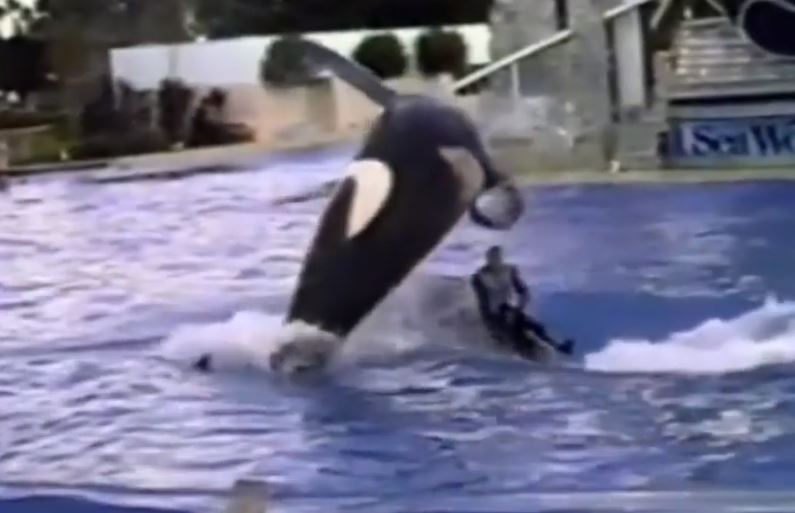 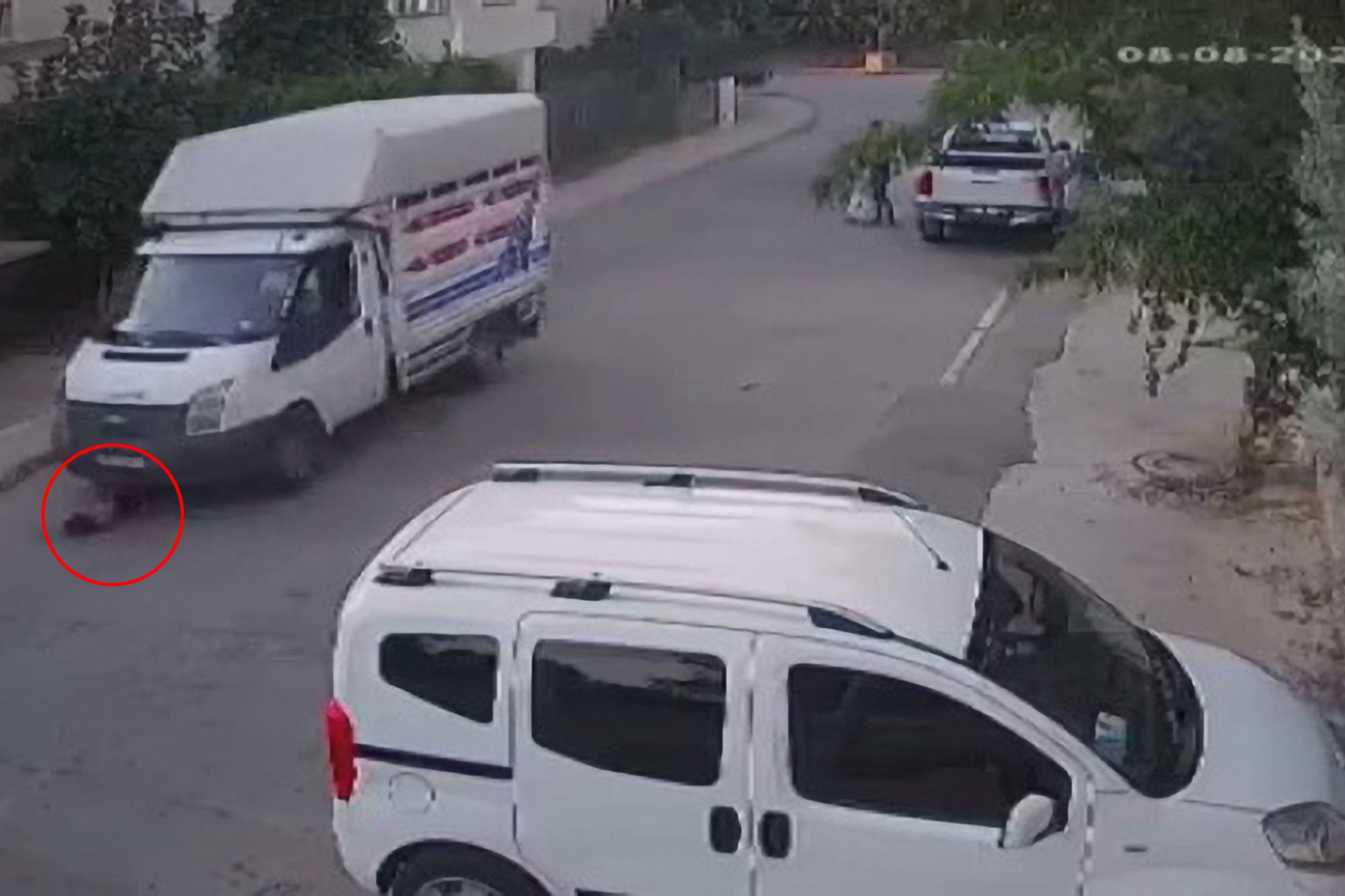 According to local media, she was ordered to carry out community service for six months.

She was also forced to pay three months' minimum wages to a local charity that helps to educate children.

Reports claim that after her arrest, Marilza confessed to cops that she had arranged the exchange in a bid to earn cash to buy drugs.

Police then launched an investigation into the whereabouts of seven of her other children, suspecting she could have also sold them.

Cops were only aware of the whereabouts of one, who is living with their father, while another was in the care of their mum at the time.

"The child was found at the time in Saquarema, Regiao dos Lagos (Lakes Region), and handed over to the Child Services to be taken care of.

"Now, she has 10 more children, but only one was with her, the other is with its father, and we are investigating if she also sold the others."

The whereabouts of her children currently remain unclear.