The man's conversation with the irritated call operator was posted online by the North West Ambulance Service as a lesson in what not to do. 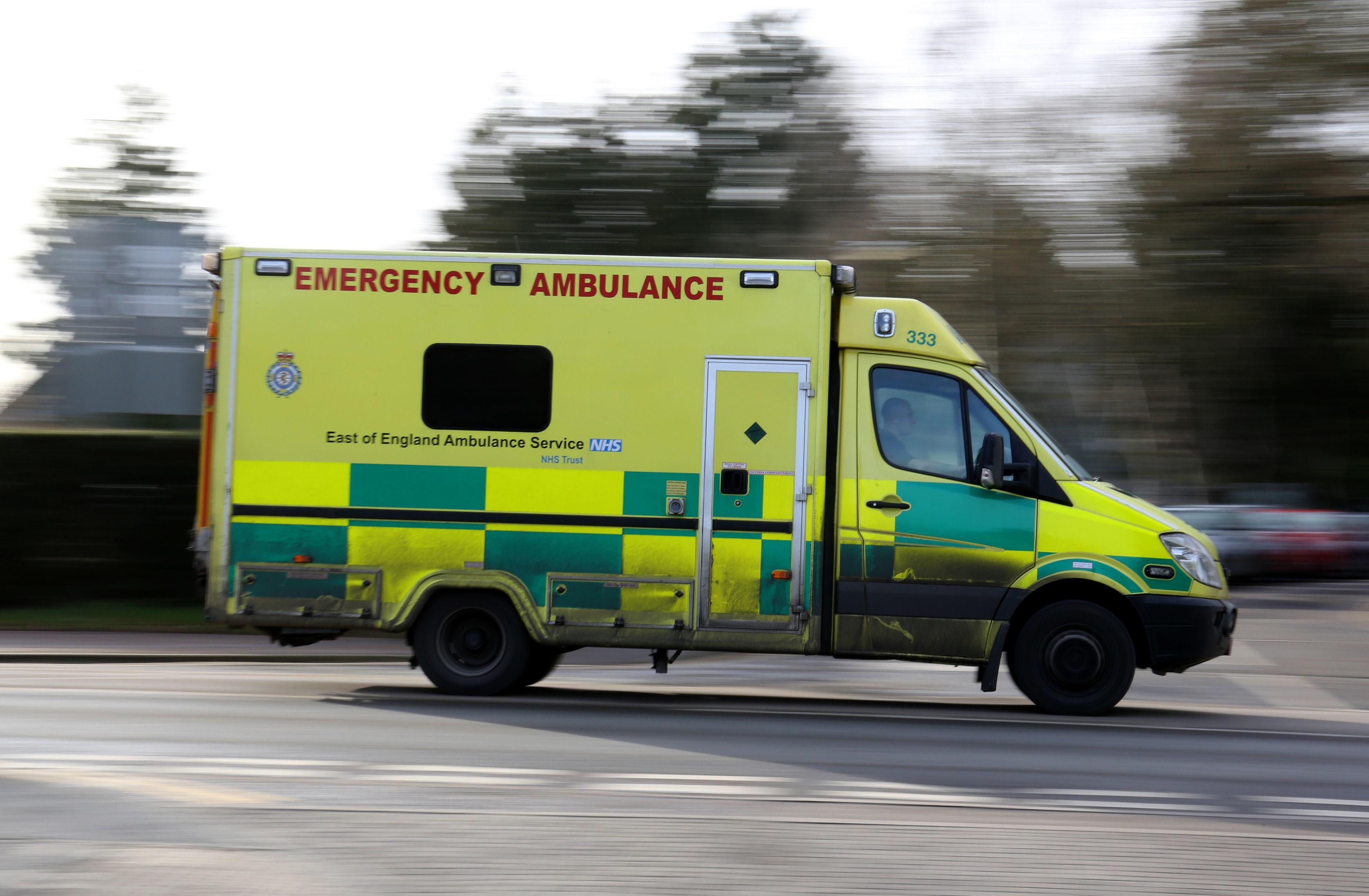 The operator asks "is the patient breathing?", as she assumes something is wrong.

But the jilted man instead replies: "Ok, please I'm just ringing because my partner has cheated on me."

Still thinking an accident has happened, the operator asks again: "Right, listen to me is the patient breathing?"

However after she repeats it once more time, the man answers: "Everybody okay. I want you ambulance to come to my house to go to do DNA test." 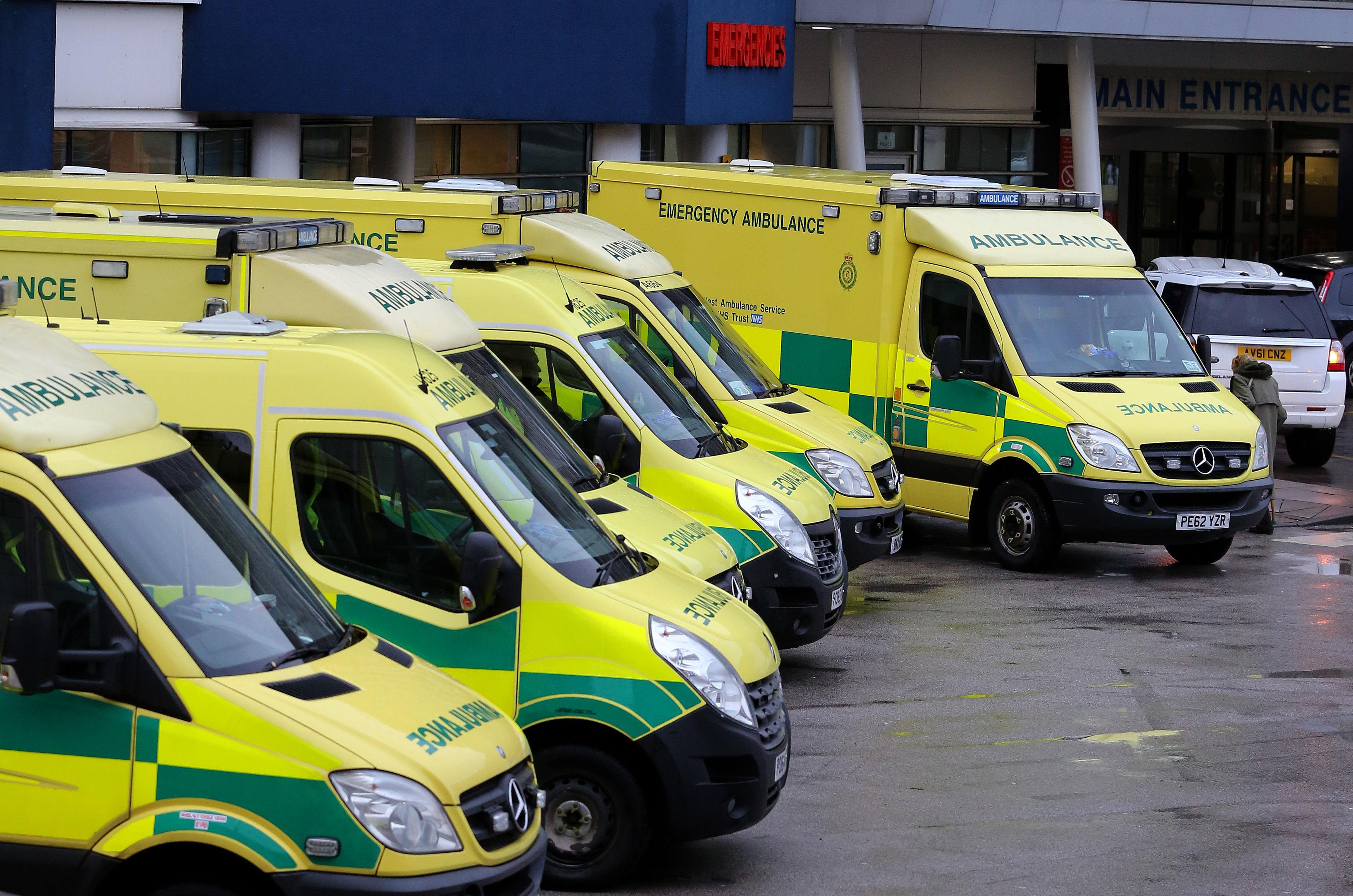 He explains: "Because my partner has cheated on me."

The operator realises this is not a call where anyone is in any danger, and chastises the man in a more steely tone.

The 999 service, now run from three high-tech centres in London with more than 2,000 staff, was set up following a fire at a doctor’s surgery in the capital in 1935, which claimed five lives.

A government committee decided there should be a memorable phone number to reach the police, ambulance or fire crew to prevent similar disasters in the future.

Though established for truly serious incidents, over the years 999 has been dialled for everything from lost pyjamas to X Factor fans struggling to make a vote.

To mark the hotline’s 80th anniversary, we revealed some of the most ludicrous 999 calls ever made.