The DoubleTree Hotel in Portland, Oregon, fired two workers who were involved in calling police on a black man who was a guest in the hotel.

Jermaine Massey was talking to his mother on his cell phone in the hotel’s lobby on Dec. 22 when he was approached by a security guard, Earl Meyers, according to the police report. Massey recorded the interaction on a video he posted to Instagram, which later went viral.

The hotel on Saturday said it was firing Meyers and another employee, saying their actions were “inconsistent with our standards.” 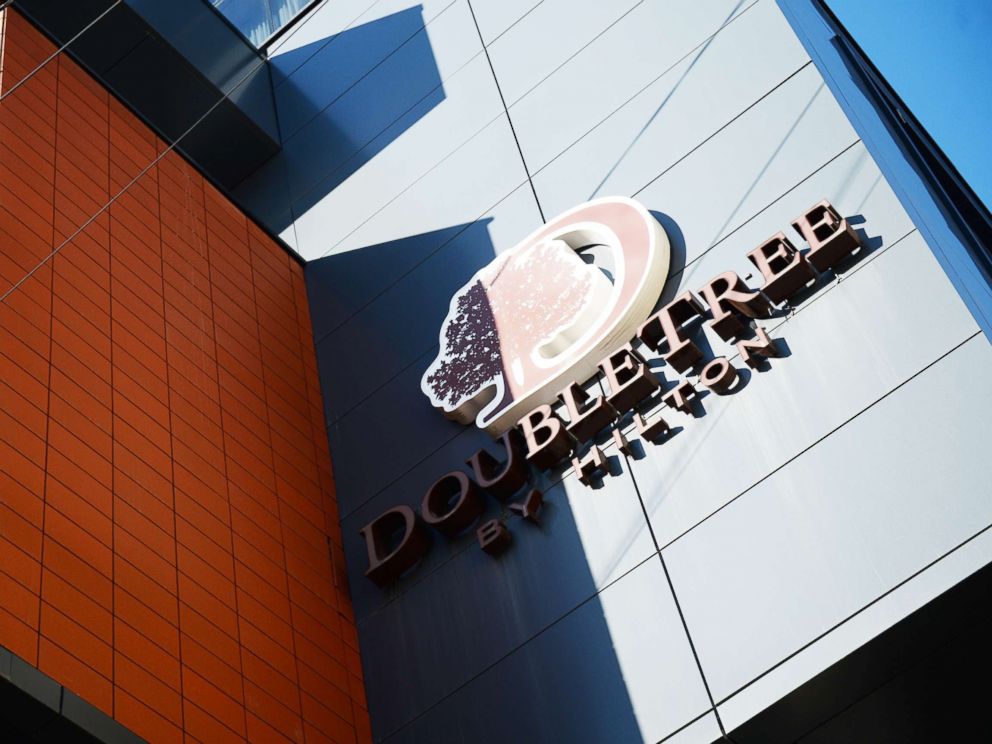 “We have terminated the employment of the two men involved in the mistreatment of Mr. Massey. Their actions were inconsistent with our standards & values. We reiterate our sincere apology for what he endured & will work with diversity experts to ensure this never happens again,” the hotel tweeted Saturday.

Massey’s encounter is the latest example of white citizens calling police on black people doing ordinary things like shopping or being in a dorm at their college.

These incidents, often documented by smart phone videos, have given examples of racial profiling a broad audience.

Massey’s lawyer, Greg Kafoury, told ABC News that Massey had checked into the hotel, gone out to dinner across the street and gone to a Travis Scott concert that evening. His mother called him after 11 p.m. because of a family problem, Kafoury said.

Tonight I was racially profiled and discriminated against for taking a phone call in the lobby of my hotel room at the @doubletreepdx @doubletree. The security guard “Earl” decided that he would call the police on me, the exact reason is still unclear to me. He said that I was a safety threat to the other guests and that I was trespassing and said that I was a disturbance because I took a personal phone call from my mom in a more remote area of the lobby. The manager who actually called the cops, “Luis” actually asked me AFTER he called the cops, what happened? They already had in their minds that they didn’t want me there so I waited for the cops to show up and when they did, I explained my side of the story and they didn’t want to hear it. They asked me if I had personal items in my room (which of course I did) and asked me to go retrieve them. They told me that since the hotel requested me to leave, that if I didn’t I would be considered a trespasser and would be thrown in jail. I complied and cooperated and was not issued a refund for my room. I packed my stuff and went to another hotel. I cannot believe the level of professionalism that this hotel property had with me tonight. It is never ok to discriminate against guests for the color of their skin and to prejudge them based on your own bias against that race. Earl is a disgrace, calls himself a man but calls the Portland Police Dept on a man who was minding his own business in the lobby of his hotel. I had my hotel key in my hand the entire conversation, he knew I was a guest. He wanted to prove a point and did it in the worst way. Not really shocked that this happened but just extremely disappointed. I will be seeking justice. Believe that. @doubletree @doubletreepdx @hiltonhonors #hilton #hiltonhotels #racism #racisminamerica #racismisreal @shaunking

Not wanting to take the call in the elevator, Massey talked to his mother in “a quiet corner of the lobby,” the attorney said.

That’s when Meyers confronted Massey, asked if he was a guest at the hotel, and eventually called police, according to Kafoury and the police report.

“Portland police will be here in a minute,” the guard is heard saying. “To escort you off the property.”

“Not anymore,” the guard responded.

The manager then called the police, Kafoury said. After police arrived, Massey was escorted to his hotel room, where he showed the police his identification.

Meyers told police that there was a lot of foot traffic in the hotel stemming from the concert and that he saw a man sitting in the lobby on the phone, according to the police report. 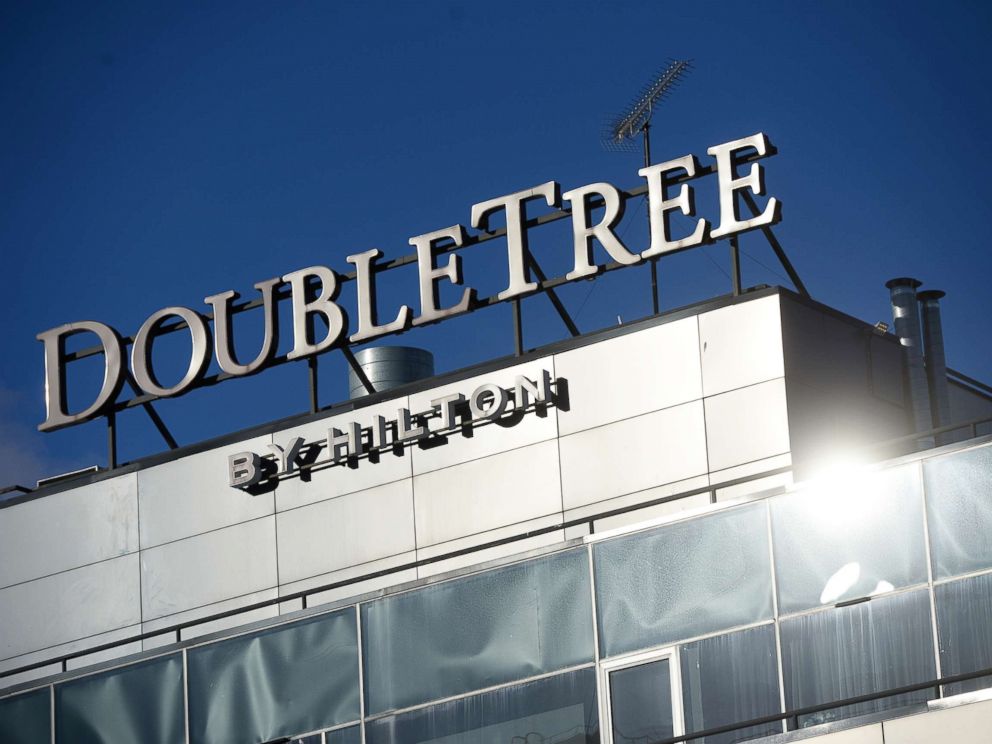 “He said he approached the man and asked him if he was a guest of the hotel and if so what his room number was,” according to the responding officer’s account in the police report.

“Mr. Massey became loud and started yelling that the hotel was racist and that he was being victimized,” according to the police report. “I explained to him that since the persons in charge of the property had said he would need to leave that he needed to leave.”

Massey was escorted out by police, and chose to drive his own car to another hotel, Kafoury said.

Meyers did not immediately respond to calls by ABC News seeking comment.

Kafoury told ABC News that his client intends to sue the franchise owner of the DoubleTree Portland and the Hilton Hotel chain. He does not intend to file a lawsuit against the Portland police, the attorney added.

“We have no beef with the police,” Kafoury said.

“Hilton is committed to providing a diverse and inclusive culture, quality accommodations and welcoming environments for all guests and Team Members visiting our more than 5,500 properties,” a company statement said.

“Hilton has zero tolerance for racism. We have been working with the DoubleTree by Hilton Portland, an independently owned and operated property, as they have reviewed and responded to an on-property incident,” the statement continued. “Hilton also holds our franchise partners to related standards. We have made diversity and unconscious bias training mandatory for General Managers and encouraged for other hotel managers across all Hilton-branded properties.”