DONALD Trump has lashed out at Sweden and demanded A$AP Rocky is given his freedom after the US rapper was charged with assault.

The rapper, real name Rakim Mayers, has been behind bars in Stockholm since July 3 after a video emerged of him in a street fight. 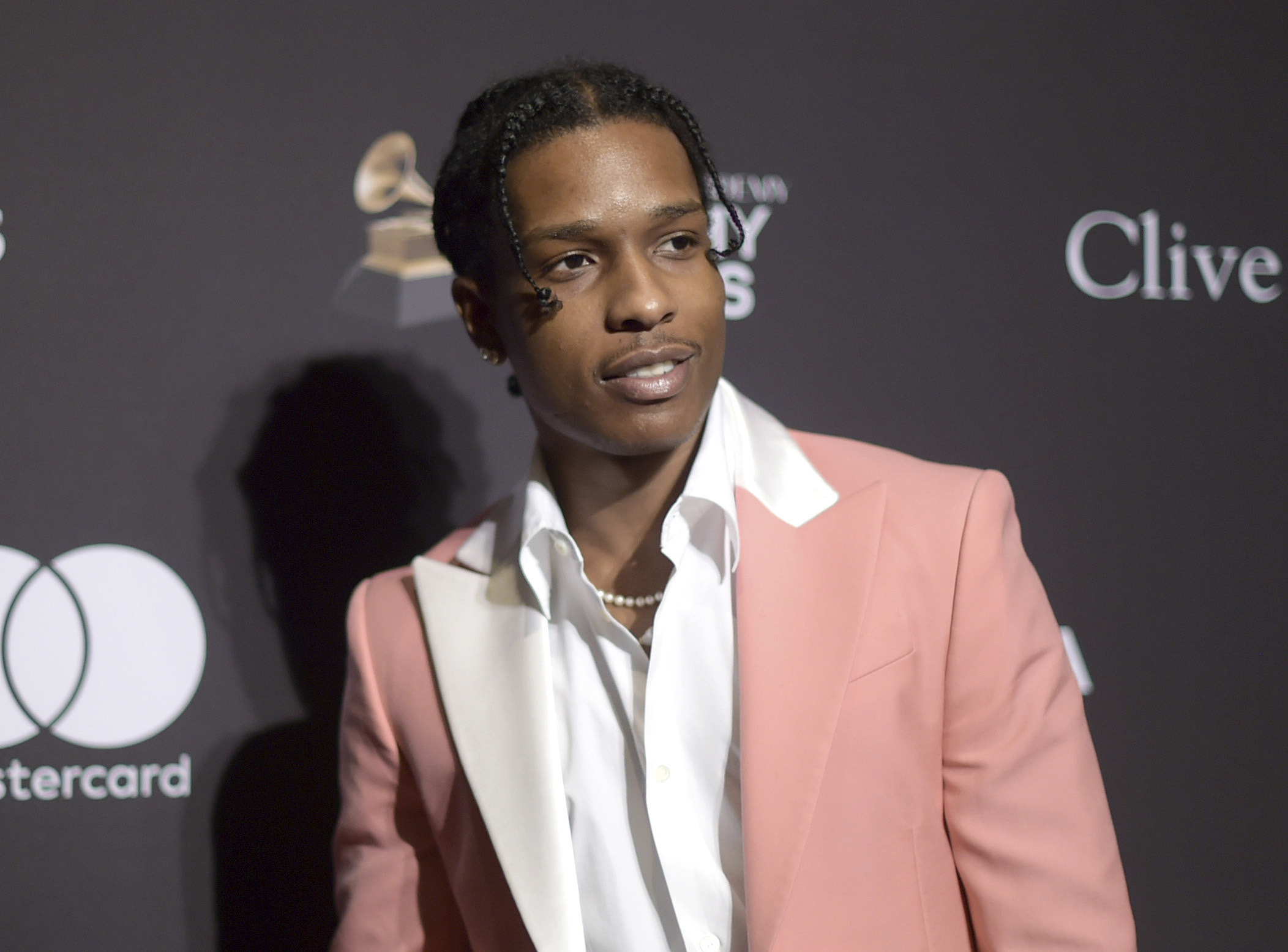 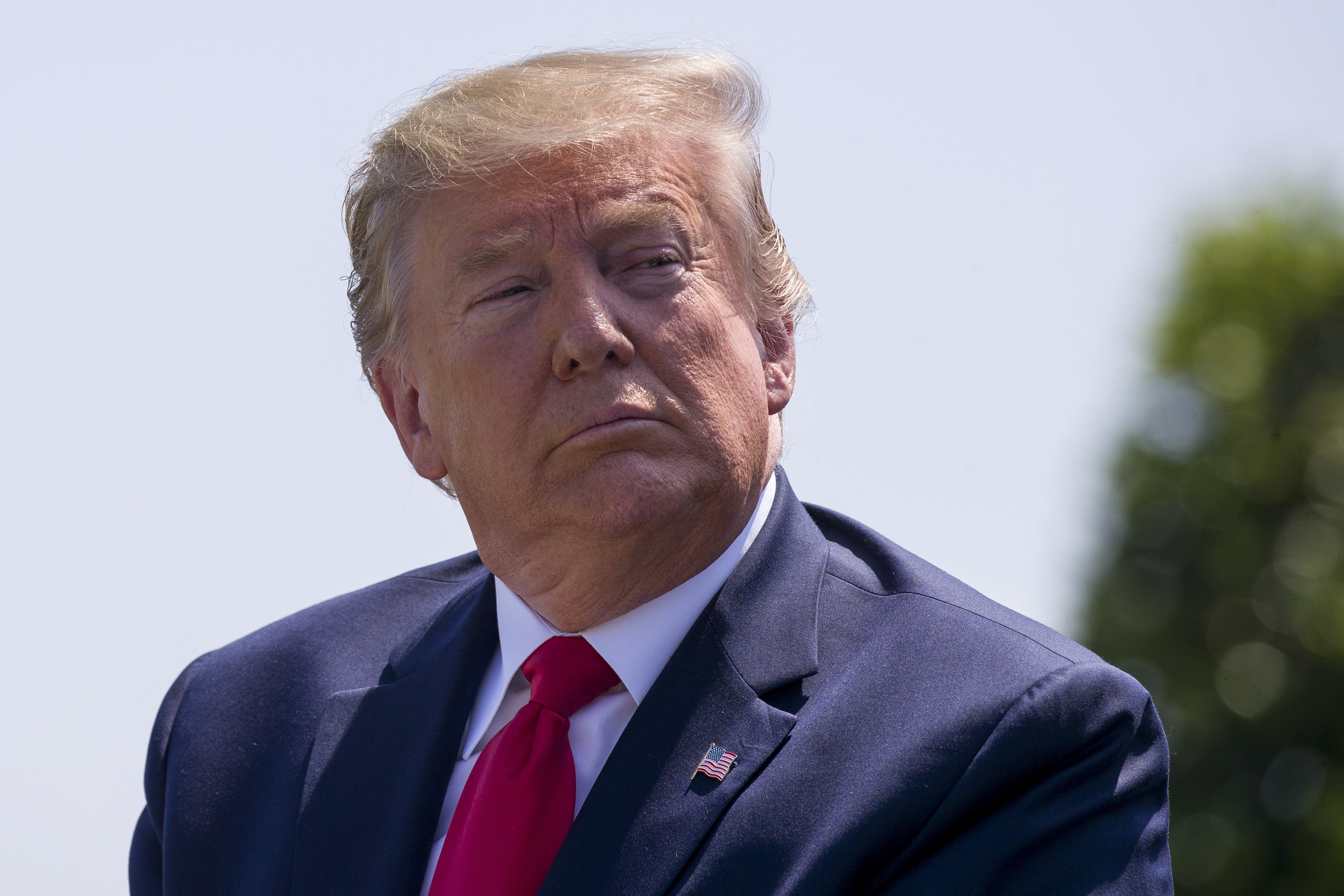 Trump took to Twitter to rally for his freedom following a White House meeting with Kim Kardashian, who has been campaigning for his release.

The US President declared he was “very disappointed” in Sweden’s Prime Minister Stefan Löfven for being “unable to act”, after he had personally lobbied the leader.

“Sweden has let our African American Community down in the United States,” Trump tweeted.

“I watched the tapes of A$AP Rocky, and he was being followed and harassed by troublemakers. Treat Americans fairly! #FreeRocky.”

“We do so much for Sweden but it doesn’t seem to work the other way around. Sweden should focus on its real crime problem! #FreeRocky.” 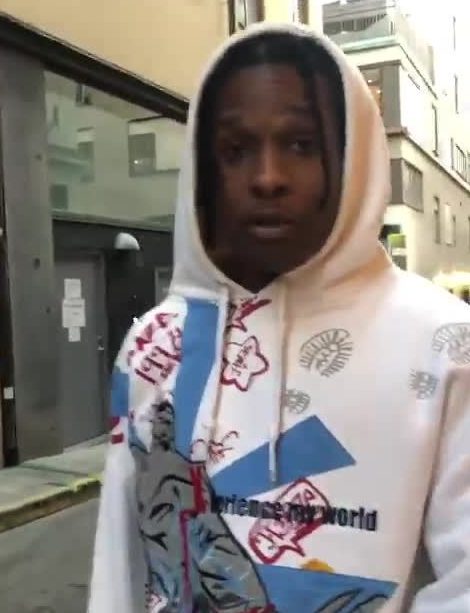 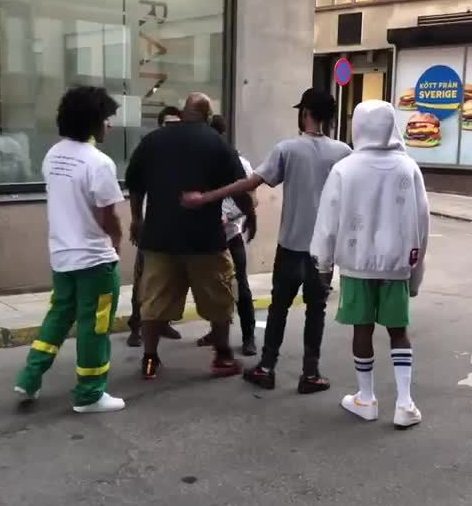 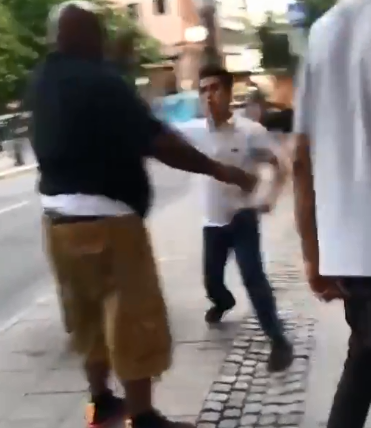 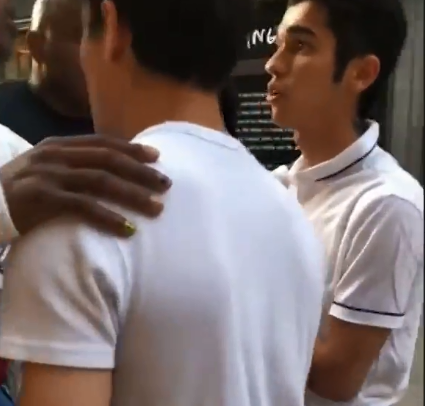 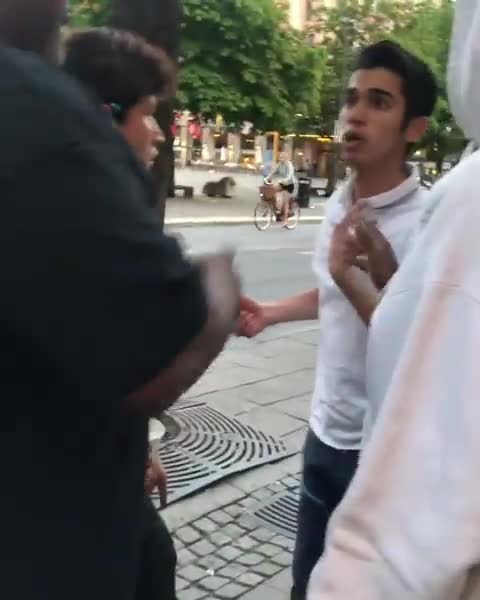 In response, the Swedish PM’s office tweeted, emphasising the independence of their judicial system.

“In Sweden everyone is equal before the law,” the tweet read.

“The Government is not allowed, and will not attempt, to influence the legal proceedings, which are now ongoing.”

Trump on Saturday tweeted that he had spoken with Lofven about the case and "offered to personally vouch for his bail," even though that's not something available under Swedish law.

Urged on by the first lady and celebrities including Kim Kardashian, the president had said in a Friday tweet that he would intervene to try to free Rocky.

Lofven's press secretary, Toni Eriksson, later said the two leaders had a "friendly and respectful" conversation in which Lofven "made certain to emphasize the complete independence of the Swedish judicial system, prosecutors and courts".

A$AP Rocky was charged with assault on Thursday and could face up to two years in prison if convicted.

His trial date has been set for July 30 at a court in Stockholm.

Footage filmed in the Swedish capital shows the Harlem-born star grabbing a man and tossing him several feet onto the street.

The rapper's pals and minders are then seen kicking and punching the "victim" as he struggles to stagger back to his feet outside a burger bar.

The 30-year-old's lawyer, Slobodan Jovicic, has maintained he was defending himself after being assaulted and that his client is innocent.

Two other individuals have also been charged for their involvement in the brawl, Swedish public prosecutor Daniel Suneson said in a statement.

All will remain in custody until the trial.

Suneson says he has determined the incident constituted a crime, despite the rapper claiming self defence.

He said: "It is worth noting that I have had access to a greater amount of material than that which has previously been available on the internet.

"In addition to video material, the injured party's statements have been supported by witness statements."

The "Potato Salad" singer's plight has become a cause celebre within the US Hip Hop scene. 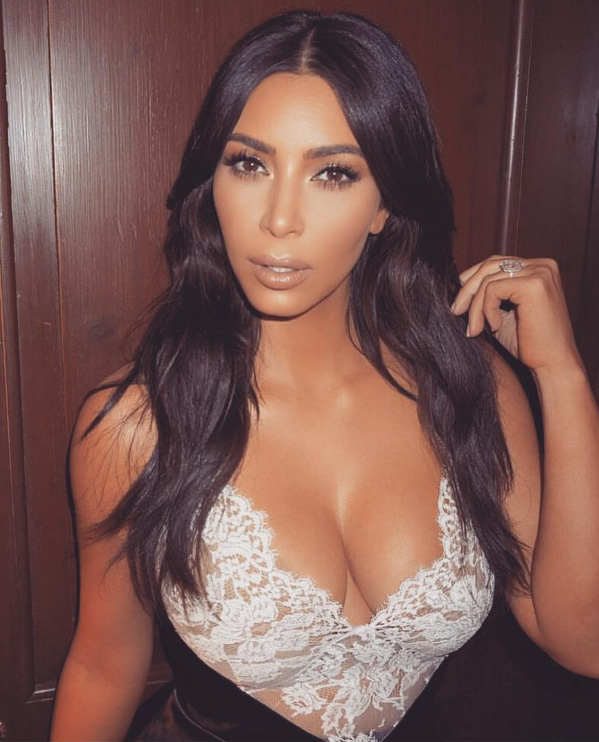 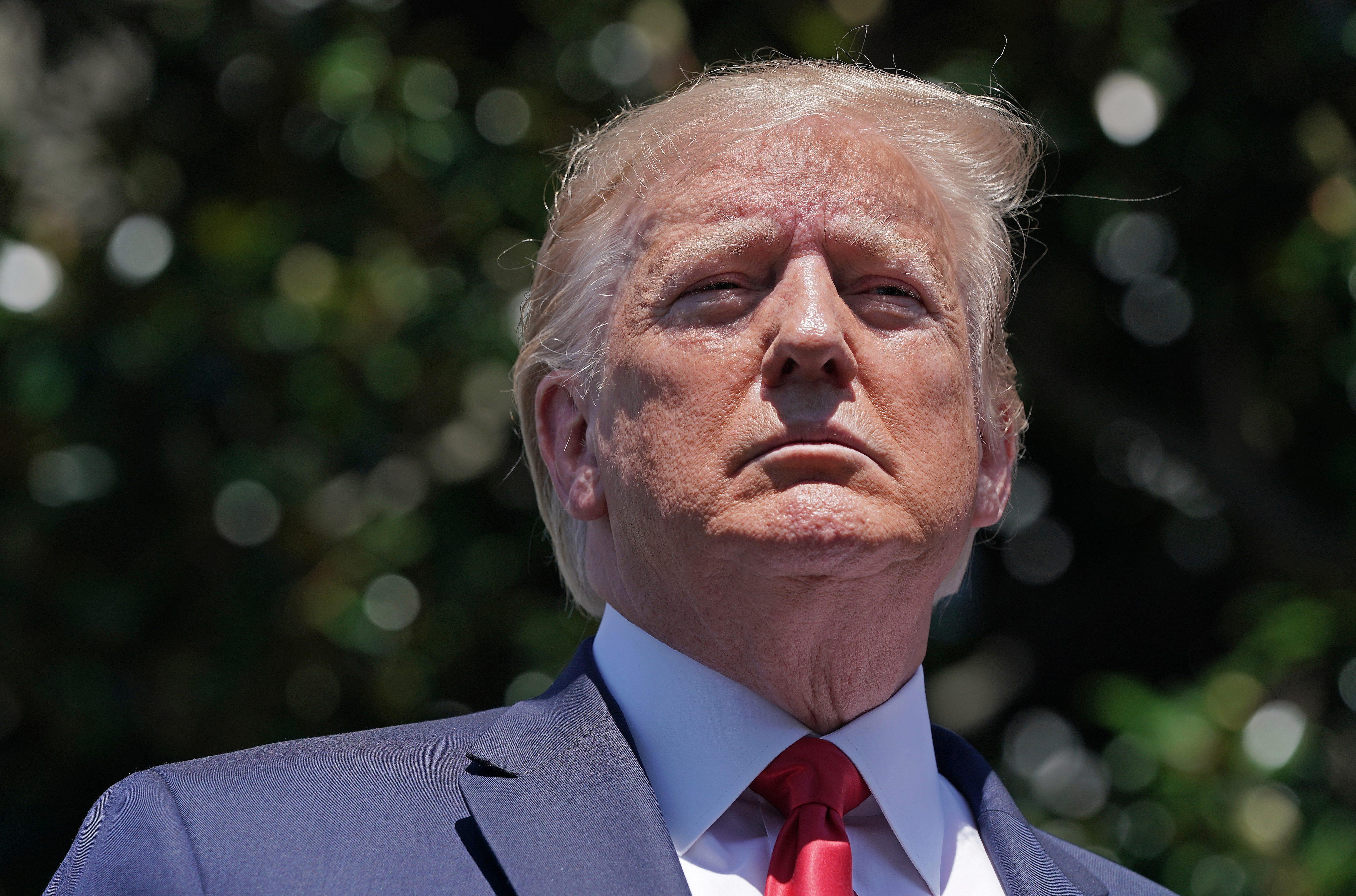