One-time loyal aides are cooperating with the Russian probe into possible collusion between his election campaign and the Kremlin.

And prosecutors for the first time on Friday appeared to implicate the president in a campaign finance law violation committed by his former personal lawyer Michael Cohen. 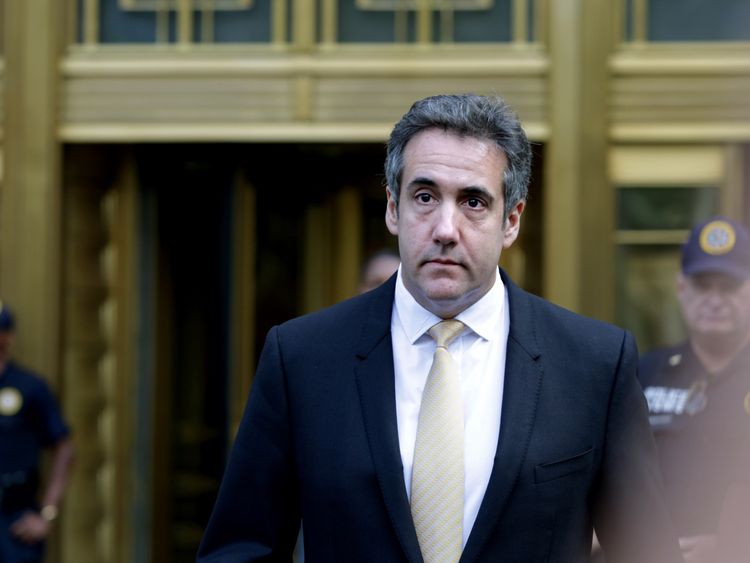 But if Mr Trump is feeling the pressure, he is hiding it well, taking to Twitter after three legal filings related to Cohen and Paul Manafort, his former campaign chair, were published.

“Totally clears the President. Thank you,” he wrote.

But this declaration cannot be based on fact because much of the document filed by Robert Mueller, the head of the Russia investigation, on Manafort was redacted so it is impossible to know the full scope of its content.

In addition, prosecutors in New York in a damning sentencing memo on Cohen repeated the lawyer’s claims that he had been acting on the direction of his then boss when he paid hush money to two women who allege to have had an affair with Mr Trump.

The third document, also on Cohen but this time filed by Mr Mueller, details new information provided by the lawyer about alleged contacts with Russians and the Trump campaign – one of the core issues that the special counsel is investigating as well as wider suspected meddling by the Kremlin in the polls.

And it says Cohen is prepared to continue his cooperation. 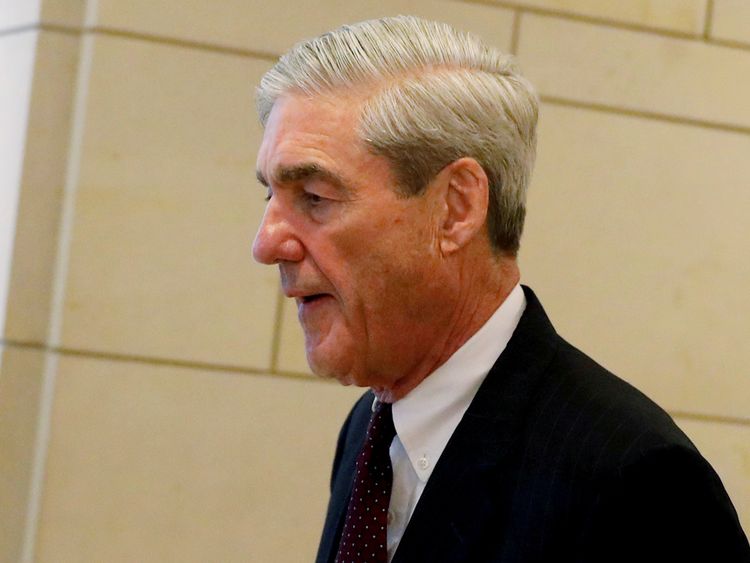 His help has been so substantial that a memo – also heavily redacted – on his case released earlier in the week contained a recommendation by Mr Mueller that Flynn, a former lieutenant general, serve little to no jail time for lying to federal investigators.

The redactions on the Flynn filing and that of Manafort are an indication that the Russia investigation – repeatedly dismissed by Mr Trump as a “witch hunt” – remains live and still has a lot more ground to cover.