SOUTH Park creators Trey Parker and Matt Stone have mocked US President Donald Trump with a deepfake video of him reading out a Chritsmas story for kids.

In the show, Trump sulks as he reads a reindeer story with a political undertones to reflect his defeat in the US election. 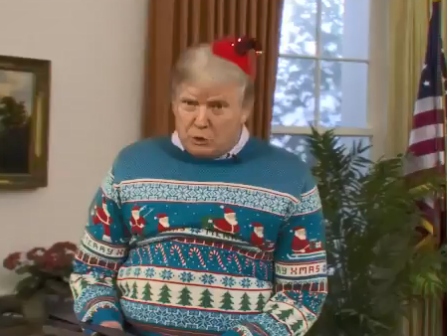 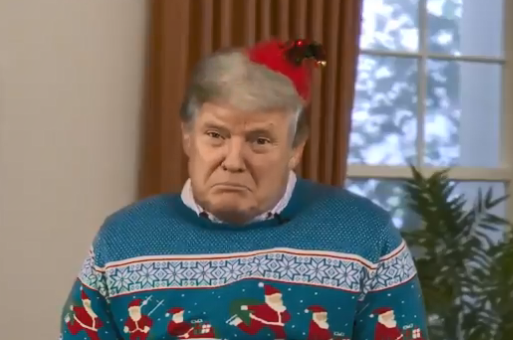 Parker and Stone used deepfake technology, which replaces someone with another person's likeness.

The Trump character, which is played by Peter Serafinowicz, wears a colourful Christmas jumper and sports a little festive hat at a jaunty angle, as he reads the story.

But as the tale continues, Trump becomes increasingly irate, blurring the lines between the animal’s plight and his own — finding parallels between himself and the "cool, awesome reindeer".

"The next day a grumpy, old, sleepy-eyed reindeer came into town and started saying.

The Trump character, on the brink of bursting into tears, goes on to explain how the little reindeer lost the election because it was "rigged" before he died and everyone cheered and there was "no Christmas ever again".

The clip is the latest episode of their web series Sassy Justice, a new project from Parker, Stone and Serafinowiz.

It centers on a character called Fred Sassy who is an American Consumer Advocate and reporter for a local TV station in Cheyanne, Wyoming. 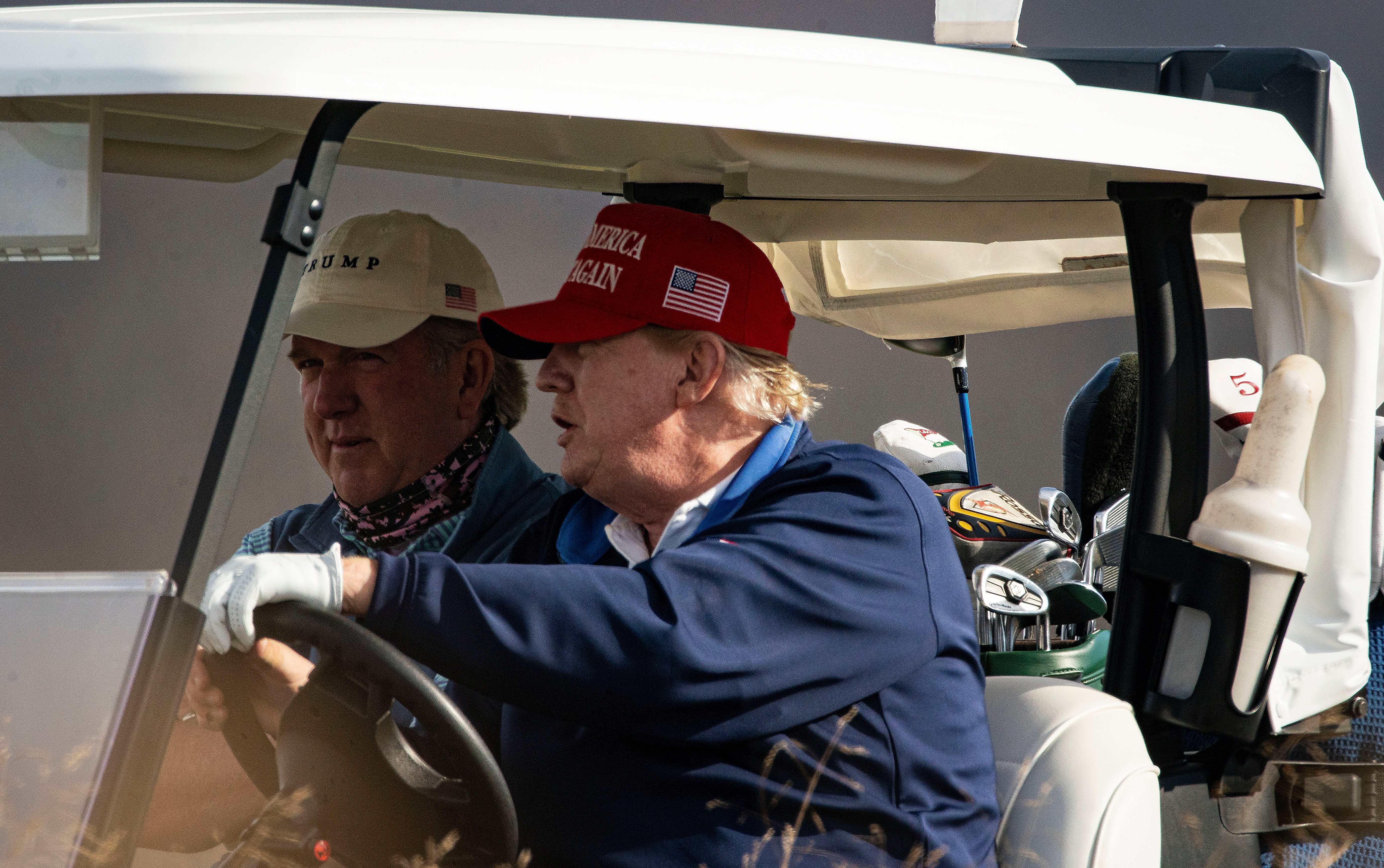 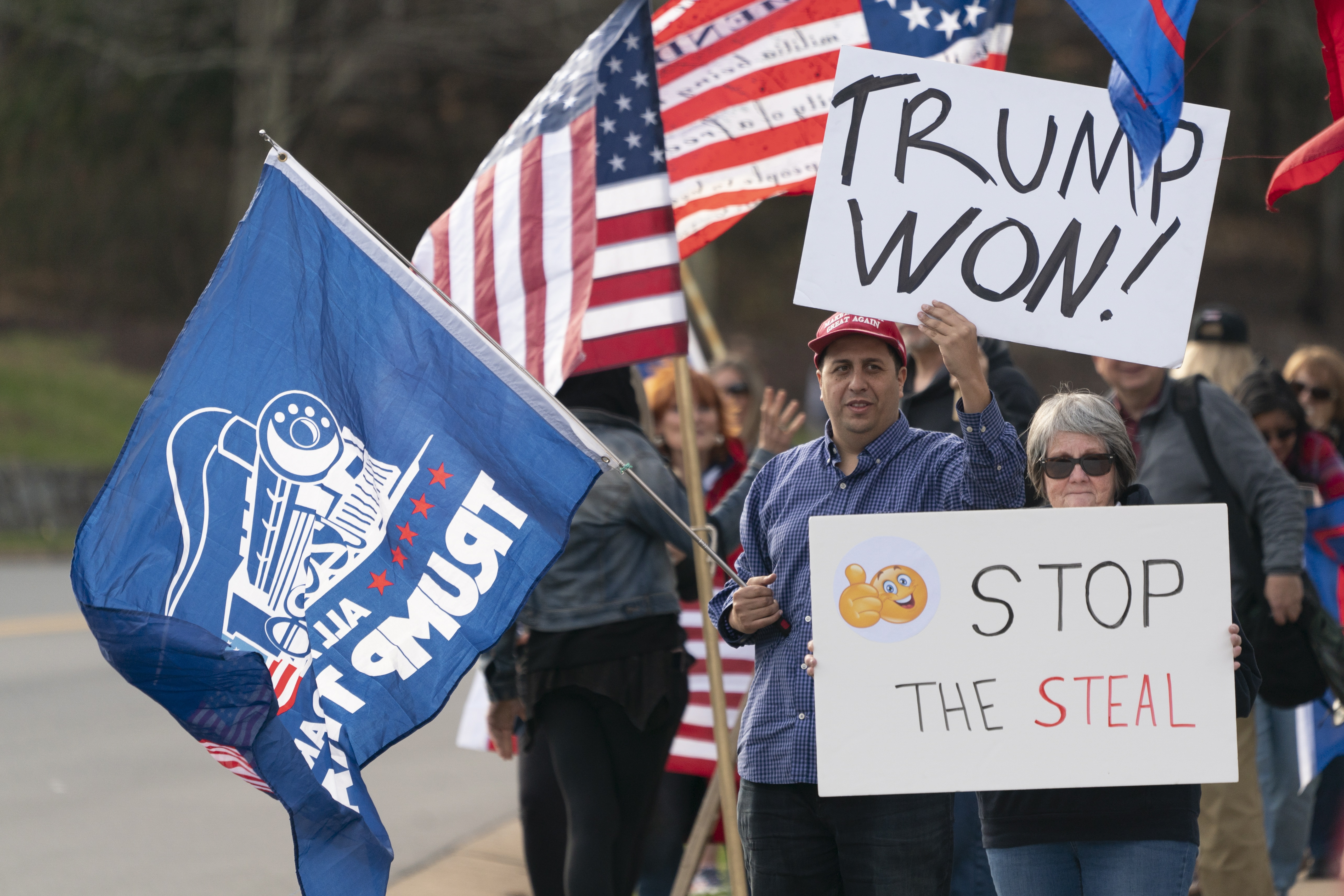