Nicholas Cameron, 39, died in the car park of his Southbank apartment complex from extensive head injuries before his alleged killer – Stuart Lindsay Heron – was arrested in a lift nearby. 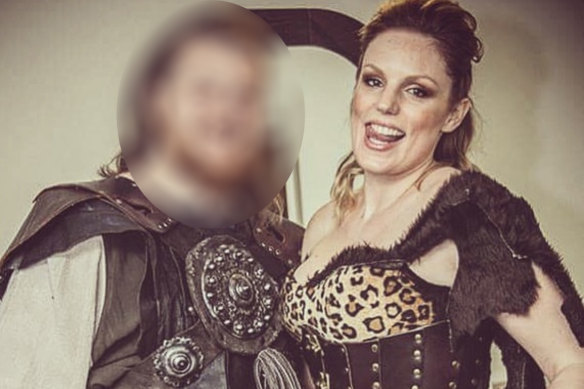 The Supreme Court heard that Cameron’s on-and-off-again girlfriend, 37-year-old Heide Bos, who pleaded guilty to manslaughter, had planned for Heron to bash Cameron so badly that he would leave town.

She said they entered into a “dominant-subservient relationship” before Bos divulged to Heron that she was having difficulties with her boyfriend, who made her feel insecure.

On July 1, 2021, Heron visited Bos at her Latrobe Street apartment, where a plan to physically confront Cameron was allegedly first raised. 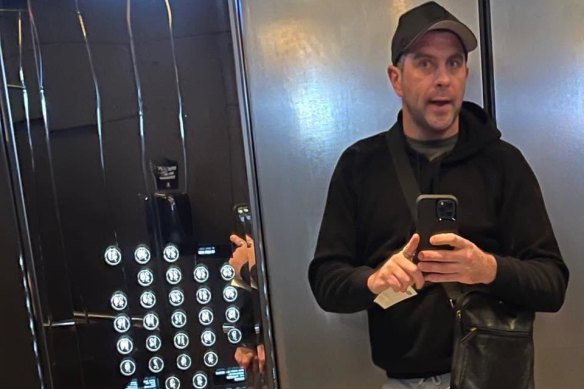 Nicholas Cameron died at the scene from blunt force trauma, the court heard.

Days later, on July 4, Heron allegedly went to the Stuart Street address and accessed the building. He removed a weapon from his backpack and stood outside but did not enter Cameron’s apartment. He remained in and around the building for seven hours.

On July 8, Bos told Heron, “I wish I could come and give this c–t a good kick”, as he allegedly visited the apartment again and watched Cameron take his dog outside.

The next day, police allege Heron attended the property for the third time, entering the building’s car park and laying in wait until Cameron left his apartment with his terrier.

“He walked, then ran, towards Cameron with a knife in his hand,” Ruddle said.

The attack lasted 11 minutes, with neighbours calling triple-0 to report yelling, shouting and screams for help.

Police arrested Heron in the building’s lift, seizing a black-handled knife covered in blood, Cameron’s keys and a black torch.

Cameron was found on the ground with stab wounds to the face and abdomen, skull fractures and an open head wound. 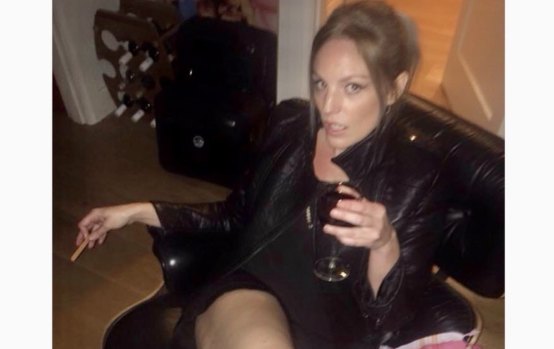 Ruddle said Heron told police he’d seen Cameron dealing ice to children so he “waited for him”. During a pat-down search, police found a hammer covered in blood, silver handcuffs, a dog lead and a smartphone.

A search of Heron’s Landcruiser uncovered a notebook with the name of the apartment building and its address, the time Cameron would be in his apartment, where two safes were located, and details of the valuables and cash inside.

A search of Heron’s mobile phone also uncovered two folders called “Heide” and “target”, which contained photographs and messages between Bos and Heron.

In one message, Bos wrote “loved that dumb c–t and hate him for treating me like he did”.

Police also found internet listings for the Sturt Street apartment, a floor plan, the code for Cameron’s key lockbox and photographs of his dog on the phone.

At about 2pm on July 10, after being unable to reach Heron or Cameron on the phone, Bos texted Heron: “I changed my mind.”

She was arrested and charged on August 24.

Cameron’s father, Christopher, told the court about his son’s love of country football, their camping trips and his son’s warmheartedness.

Marnie McAllister, who was pregnant with Cameron’s child at the time of his death, said her life had been changed forever and she now spent each night saying goodbye to a photo and lighting a candle.

Cameron’s mother, Mary O’Brien, said: “I miss Nick so much. Everything every day is overlaid with depression or sorrow.“

Defence barrister Rahmin de Krester said Bos had accepted responsibility for her actions and felt guilty and shame over what had occurred.

Bos will be sentenced in February. Heron is due to face trial for murder in May.