Doing deals with the EU IS better than joining, Swiss report finds

Signing deals with the European Union piece by piece is better than joining, a report by the Switzerland government has found.

The new research backs up claims Brexit campaigners have been making for years – that a country does not have to be a member of the EU to have a functional trade relationship with the organisation.

While not a member of the bloc, Switzerland has access to the single market and is part of the visa-free Schengen zone.

Three decades on, Switzerland’s Federal Council government assessed the country’s current options with regards to the surrounding bloc, looking at access to the single market, opportunities for cooperation, and foreign policy. 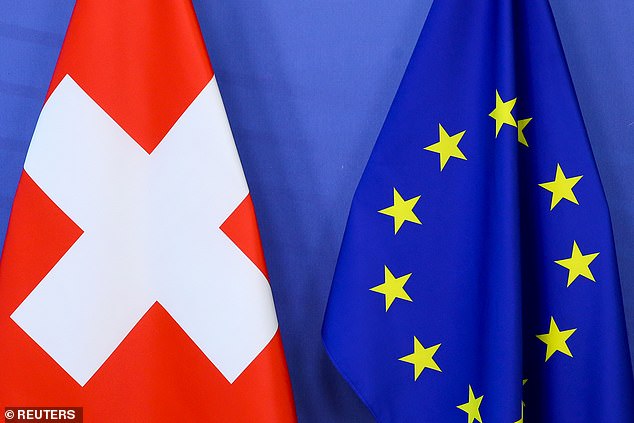 It considered the merits of four options: a free trade relationship, a continuation of the current bilateral approach, EEA accession, and EU accession.

‘The Federal Council concludes… that the bilateral approach remains the best solution for Switzerland,’ the government said.

Some 1.4 million EU citizens live in the landlocked country of 8.6 million people.

‘Swiss interests begin in and with Europe,’ the Federal Council said.

‘In the current global situation, characterised by multiple crises, secure and stable relations between Switzerland and the EU are becoming more important than ever. They guarantee prosperity and stability for both parties.’

But it said that EU membership would go beyond Switzerland’s economic needs, and that Bern’s full participation in European decision-making processes would barely compensate for the reduction in political room for manoeuvre.

Ties between Brussels and Bern have been strained since May 2021, when Switzerland suddenly decided to end years of discussion towards a broad cooperation agreement with the bloc. 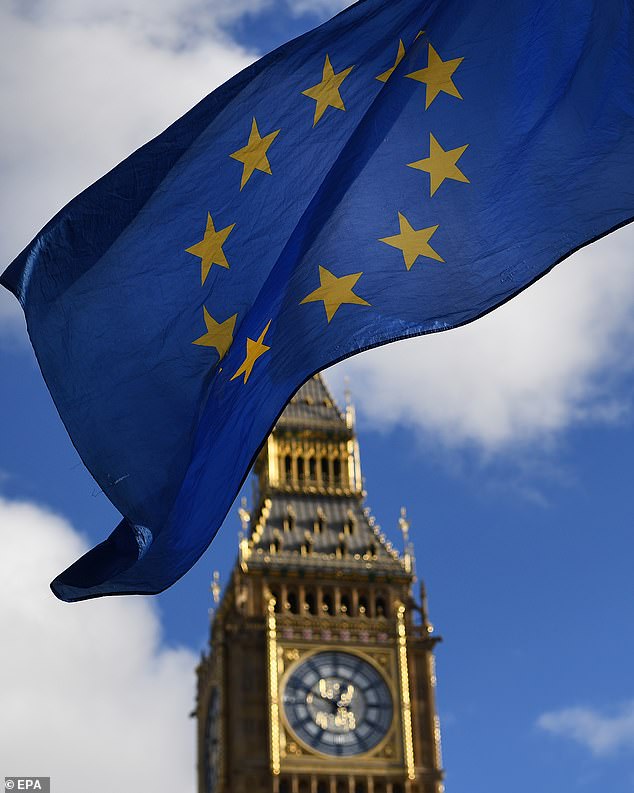 EU-Swiss ties are currently governed by a patchwork of agreements but for more than a decade there were discussions about forming an overarching treaty to harmonise the legal framework of the relationship.

But discussions hit an impasse after the European Union refused to budge on Swiss demands to exclude key issues relating to state aid, wage protections and freedom of movement.

Since then, Switzerland has been trying to pick up the pieces and establish common ground with the European Union through so-called exploratory discussions.

The report notes that political talks with Brussels ‘have enabled the two sides to build trust’.

‘Before Switzerland and the EU can start negotiations, they must find sufficient common ground. Accordingly, the exploratory talks are to be actively continued.’

It comes after reports last month that the UK government could be considering a ‘Swiss-style’ relationship with the EU to help trade.

But Brexiteer Tory MPs reacted with fury, saying it would amount to a ‘betrayal’ of the freedoms that were won following the referendum result in 2016.