The heavily pregnant Brazilian woman who worked as an entertainer for children on the Disney cruise ship bought abortion pills while the cruise liner was docked in Mexico, then had a secret illegal abortion in her cabin. 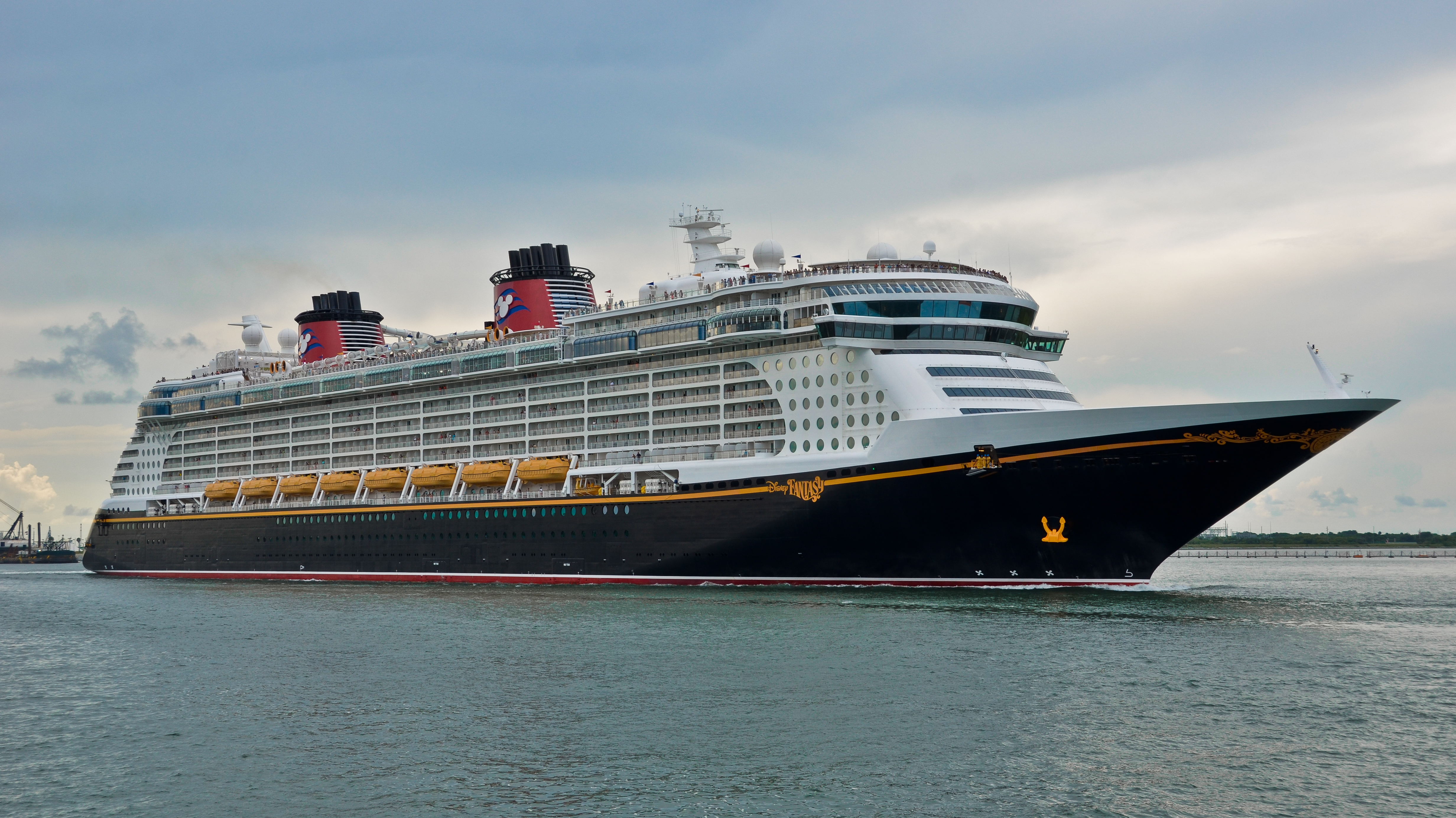 Disney workers said the pregnant woman’s roommate entered her cabin one evening and found "blood everywhere" and the baby in a bag, hidden in a cupboard under the sink.

The roommate contacted her managers, who also came to look, but did not call the ship’s doctor or take the child to the sick bay for an hour, according to a Disney worker.

"The roommate contacted [her boss] the Youth Activities Manager who came to the cabin, had a look at the child and then texted the cruise director.

"He came and had a look. No one took the child to medical. After about an hour they called," the worker said.

Another witness, who also asked not to be named, said: "By the time we got there about five hours later [the Brazilian] was dying so we informed medical.

"We were very concerned about the amount of blood she lost and forgot what was in the cupboard." 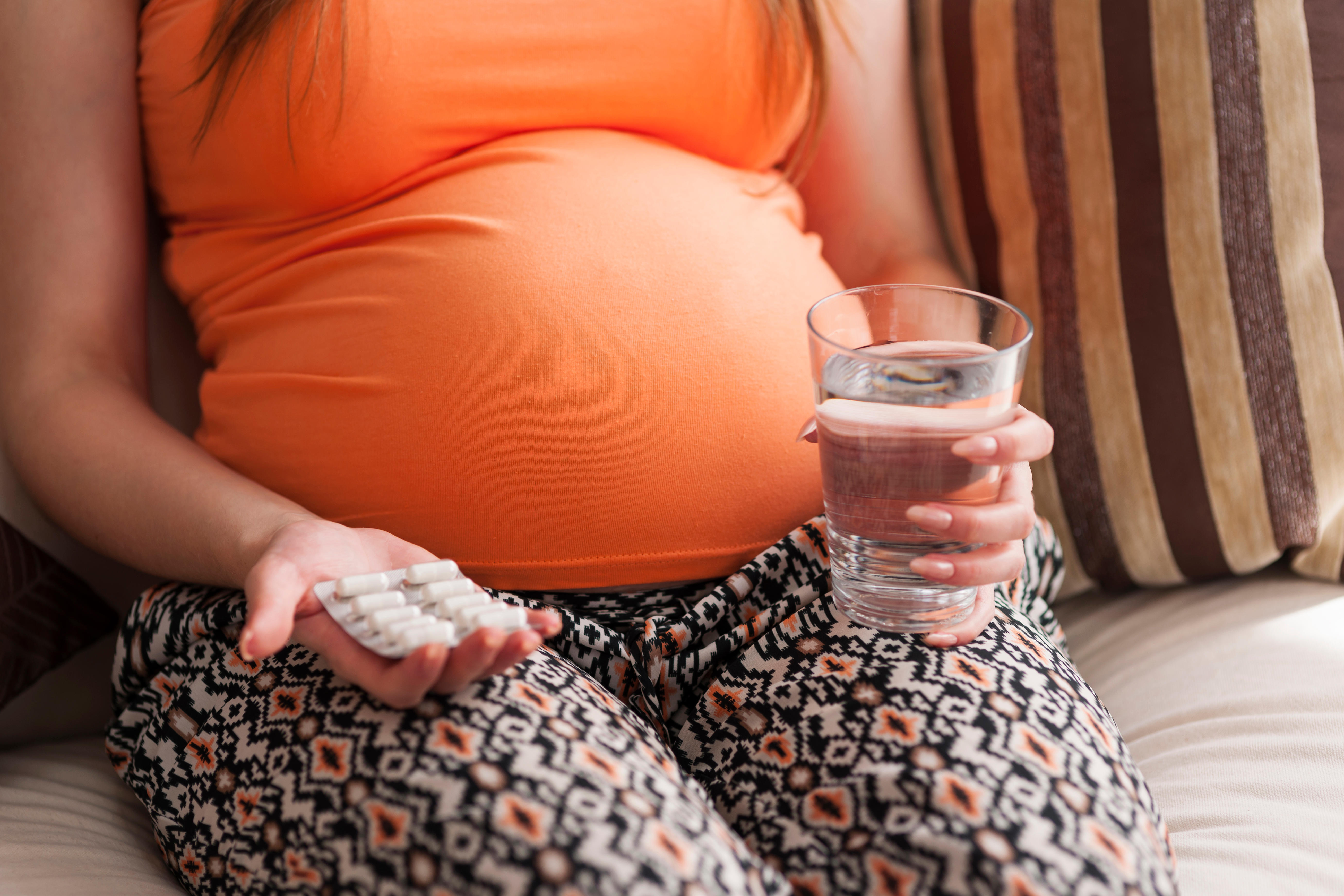 By the time the crew members remembered the child, it was too late.

A post mortem examination revealed the baby had been breathing after it was born.

Text messages sent at the time show one crew member saying to another: "When i went 2 the room i opened the bag. There was a baby an other organs… i cant sleep.

"I will be i just need 2 clear it and make sense of it in my head."

Royal Bahamian Police were called following the August 2012 incident and came to question the Brazilian mother when the ship docked on Castaway island, in the Bahamas, and then took her into custody.

Four members of staff were also fired for not "following the correct procedures".

A spokesperson for Disney Cruise Line said: “We notified the Royal Bahamas Police Force and they responded to the Bahamian port where the ship was located to begin their investigation.

"Any questions about the investigation should be directed to the Royal Bahamas Police Force.”