Fiona Onasanya is expected to be sent to prison next month after she was found guilty of perverting the course of justice. 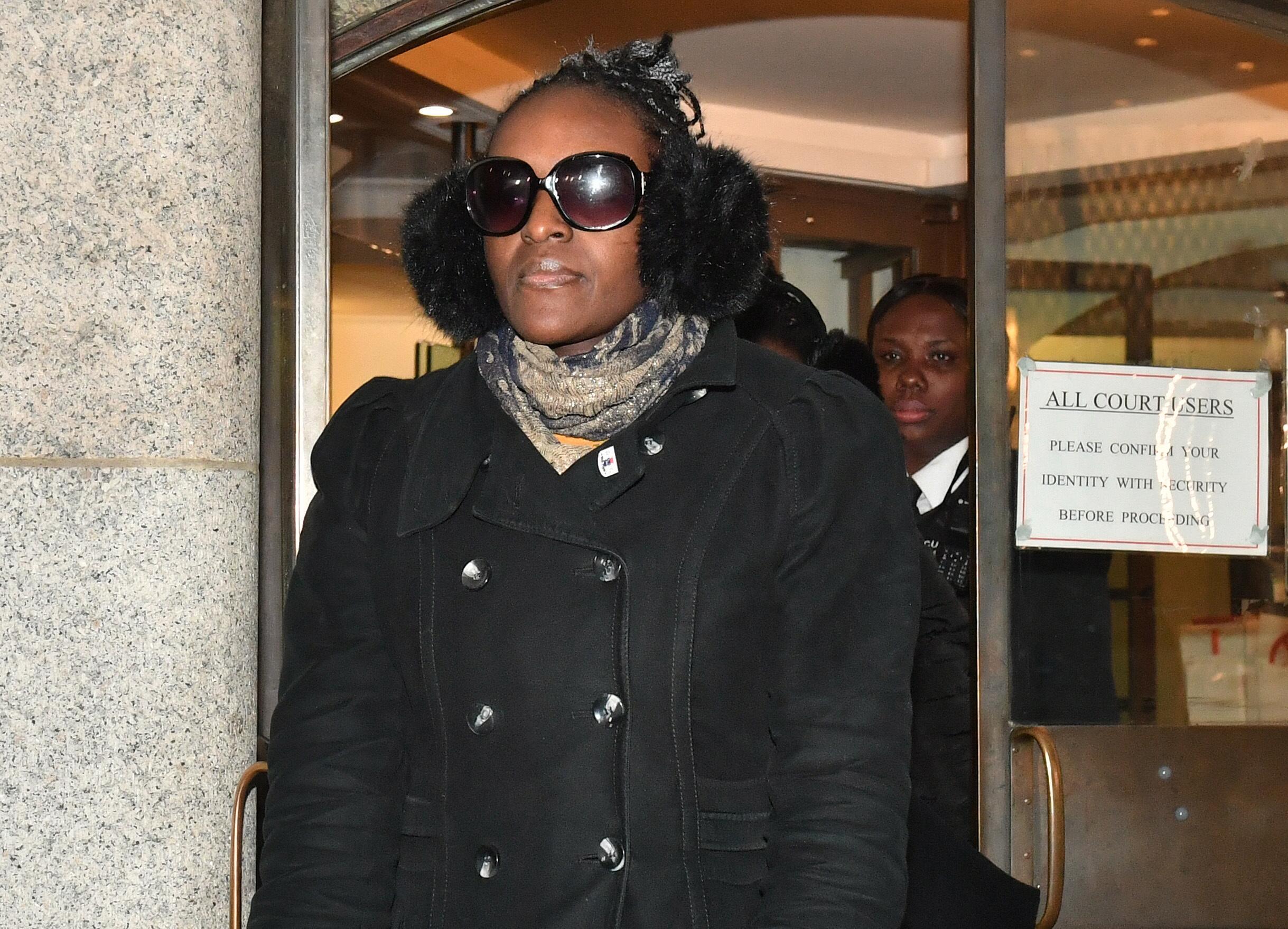 But today she said she would continue "in the corridors of power" despite being convicted and thrown out of Labour.

The 35-year-old Peterborough MP lost her case at the Old Bailey last week.

A jury found that she had deliberately lied about who was driving her car when it was clocked by a speed camera.

Labour immediately expelled her from the party and called for her to resign from the Commons and trigger a by-election. 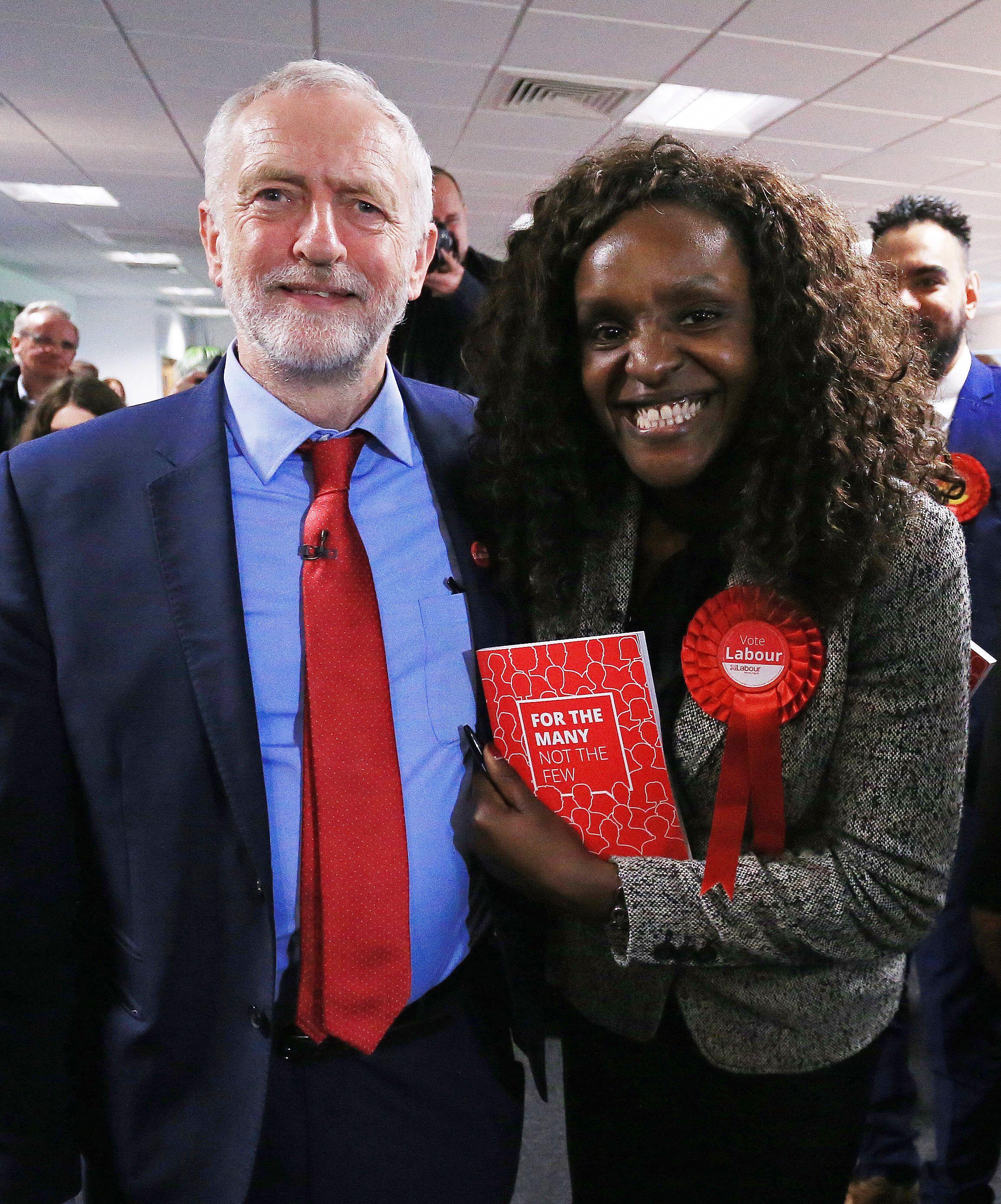 But writing in the Peterborough Telegraph, Ms Onasanya made no mention of the court case and suggested she was going nowhere.

She said: "It’s an honour to be your voice for change over an incredibly consequential period of British politics."

The disgraced MP went on to describe the way she's challenged the Government over Brexit, Universal Credit and job cuts.

Ms Onasanya concluded: "While it has been a successful year fighting back against these injustices, there is still much more to be done, and you can rest assured that I will continue to do so as your representative in the corridors of power."

After she was convicted, she compared herself to Jesus and Moses in texts to fellow MPs.

The passionate Corbynista worked as a solicitor before winning her set in last year's snap election.

If she does end up quitting, Labour will face a fierce fight to hold on to Peterborough – where Ms Onasanya's majority is just 600.