A DISABLED gran-of-five has been left with 74p in the bank and has been unable to feed her family after THREE Asda deliveries didn't arrive.

Maria Sholder, 48, has been left £347 out of pocket and with empty cupboards after her online food shops never arrived. 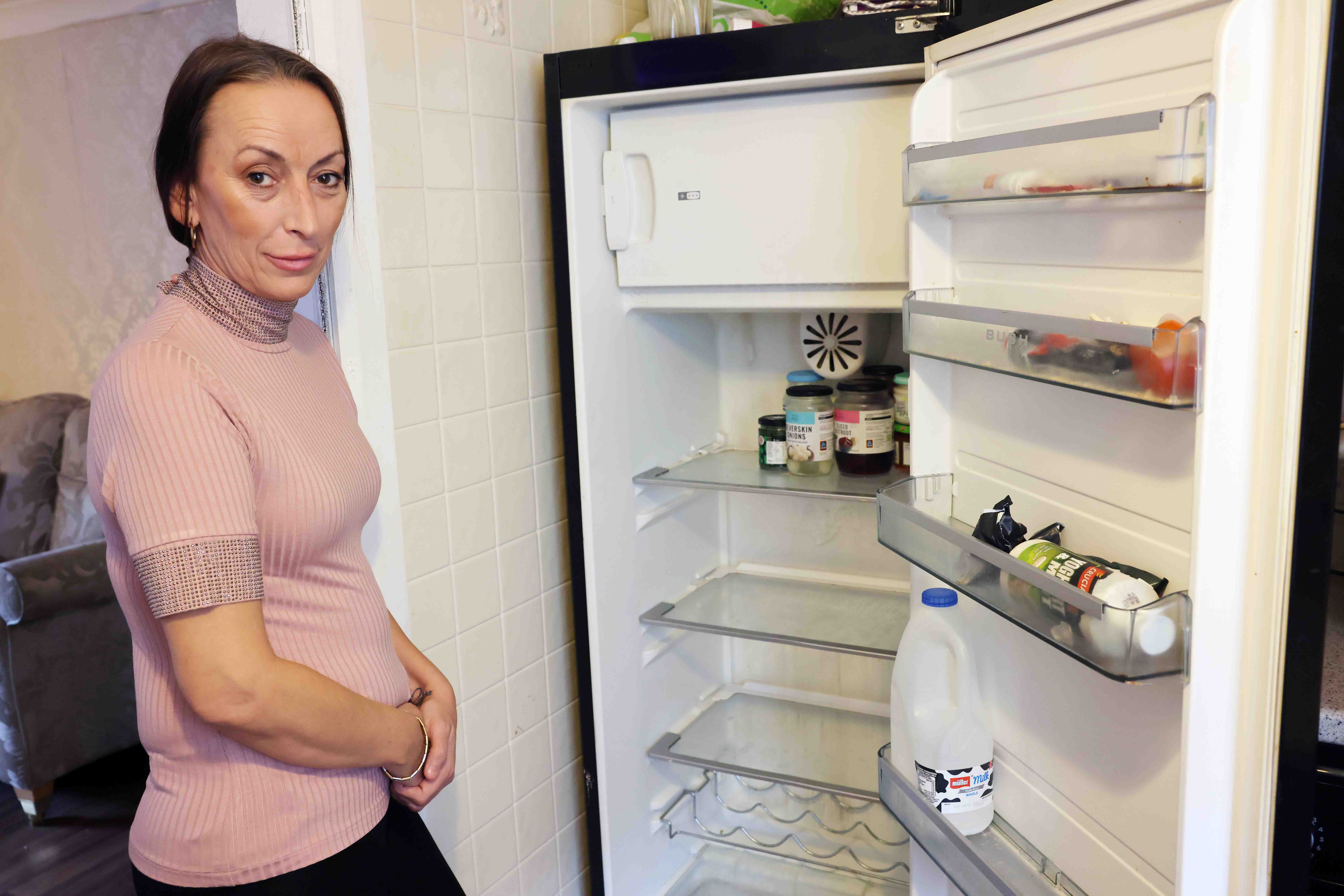 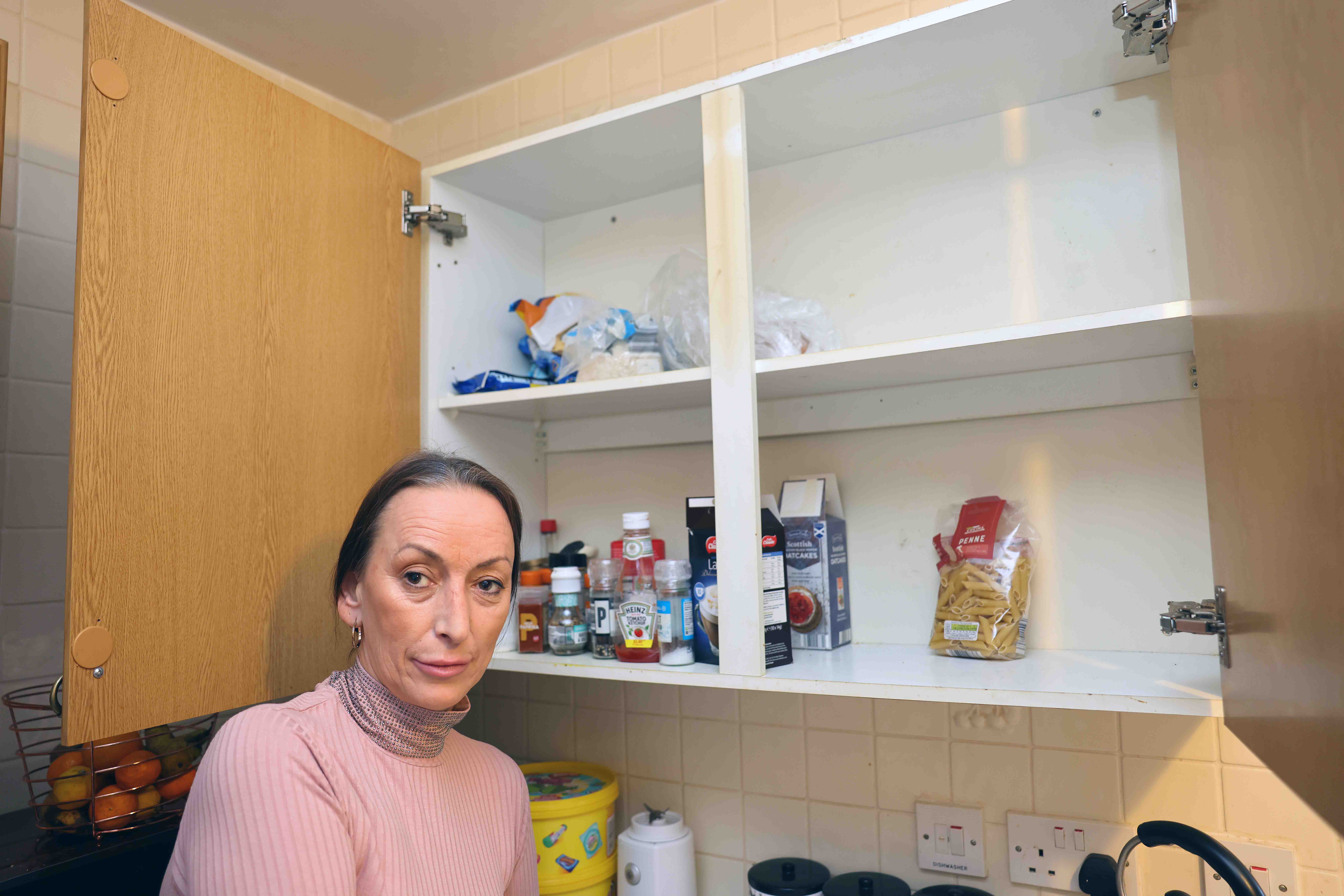 She has had to send home her beloved grandchildren who were staying with her during half term as she says she has nothing to feed them.

The mother-of-three suffers from MRSA – a type of bacteria that's resistant to several widely used antibiotics – meaning she cannot go the supermarket herself.

Maria, from Sunderland, says she was told her first order placed on October 13 didn't arrive due to "technical problems".

She told Sunderland Live: "The money had been taken out but I was told I would be refunded my money but I'm still waiting."

The frustrated gran reordered her food on October 26, but says her order was met with an error.

"I got in touch to see if there was something wrong with the card but the money was taken out," Maria said.

Hoping it was third time lucky, the 48-year-old submitted another order on October 27 – but was told by Asda that the grocery list for her order had got lost.

"I was told the paperwork for my order had got lost but that my money would be refunded again.

"I've got 74p left in my bank and I've got nothing left to eat in the house.

"I'm disabled so I can't go to the shops and get shopping by myself and I have two children and two grandchildren here with me. I've got nobody to do these things for me," Maria continued.

"I'm really stressed, I just don't know what to do as I'm still waiting for my money back."

The disgruntled online shopper has been left without £347 after her trio of failed orders and can't afford any more food.

I've got 74p left in my bank and I've got nothing left to eat in the house.

Maria says she has "always used" the Asda home delivery service and has never had any problems up until now.

"It's absolutely shocking, I've done everything to prove it was paid but I've got nothing back," she added.

"It's nearly Christmas and I'm just thinking about if somebody was waiting for their Christmas shopping and it didn't arrive. I just don't want anyone else to be left in the same position I am."

She later confirmed that she had finally received a delivery on Friday morning, 17 days after placing her initial order with Asda.

An Asda spokesman said: "We are sorry that we had to cancel Maria's deliveries but we are pleased that she has now received her full order and we have processed the refunds for all of her missed deliveries.

"If customers have any issues receiving funds they should contact their banking provider in the first instance." 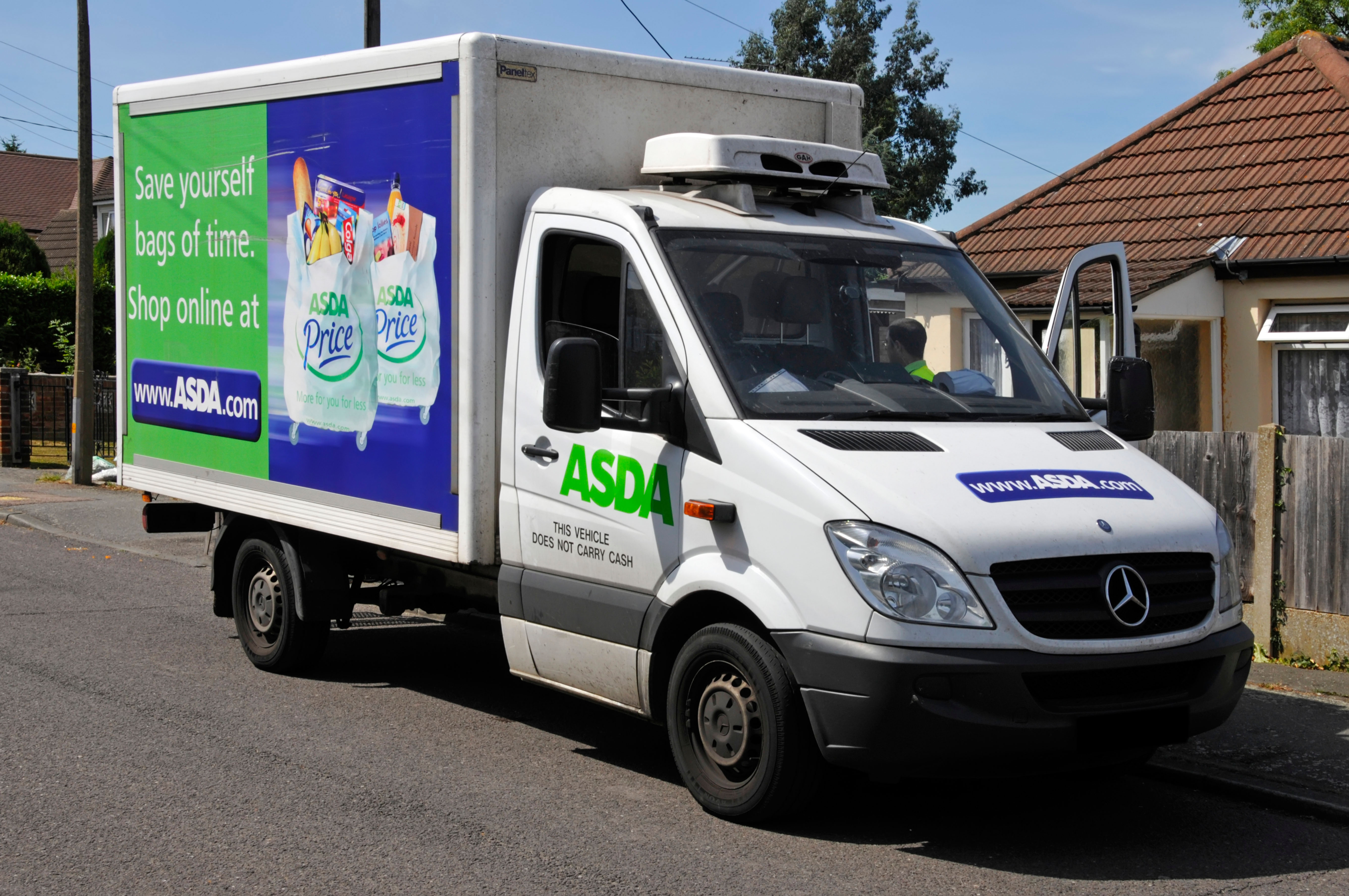 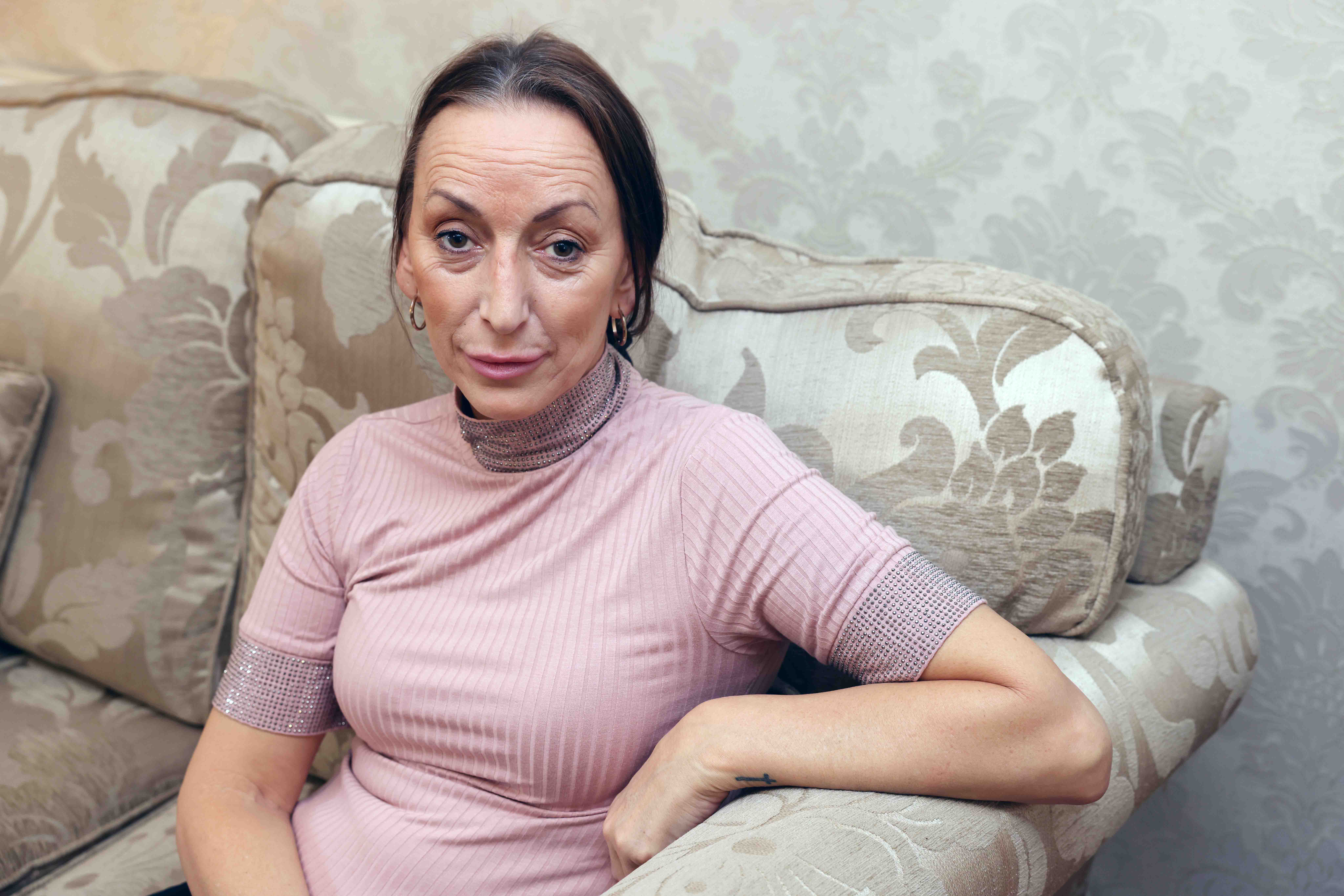