A JOURNALIST who published key footage of JFK's assassination has passed away.

Dick Stolley died on Wednesday in a nursing home in Evanston, Illinois, according to friends of his family. 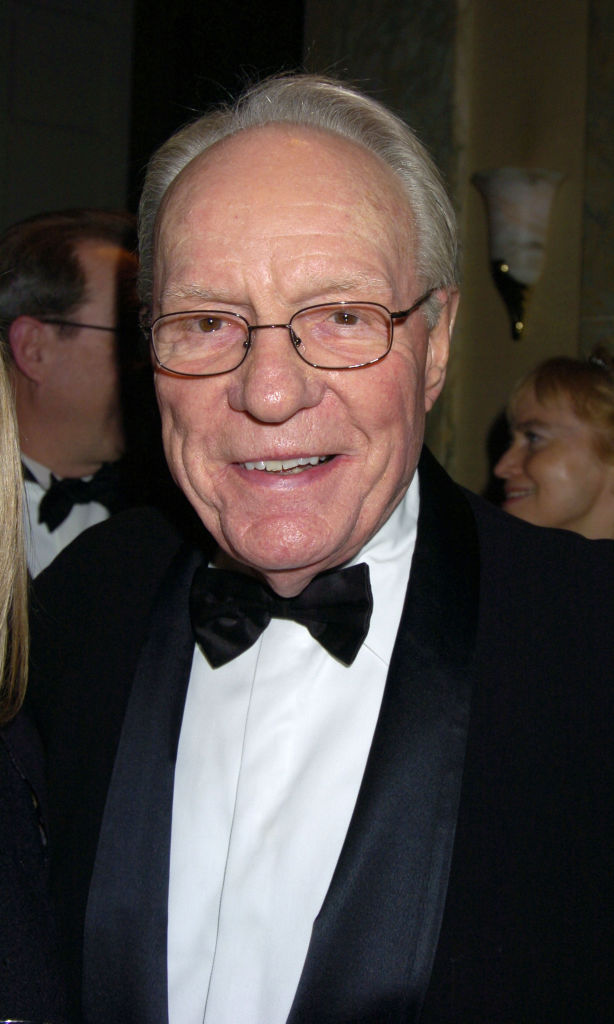 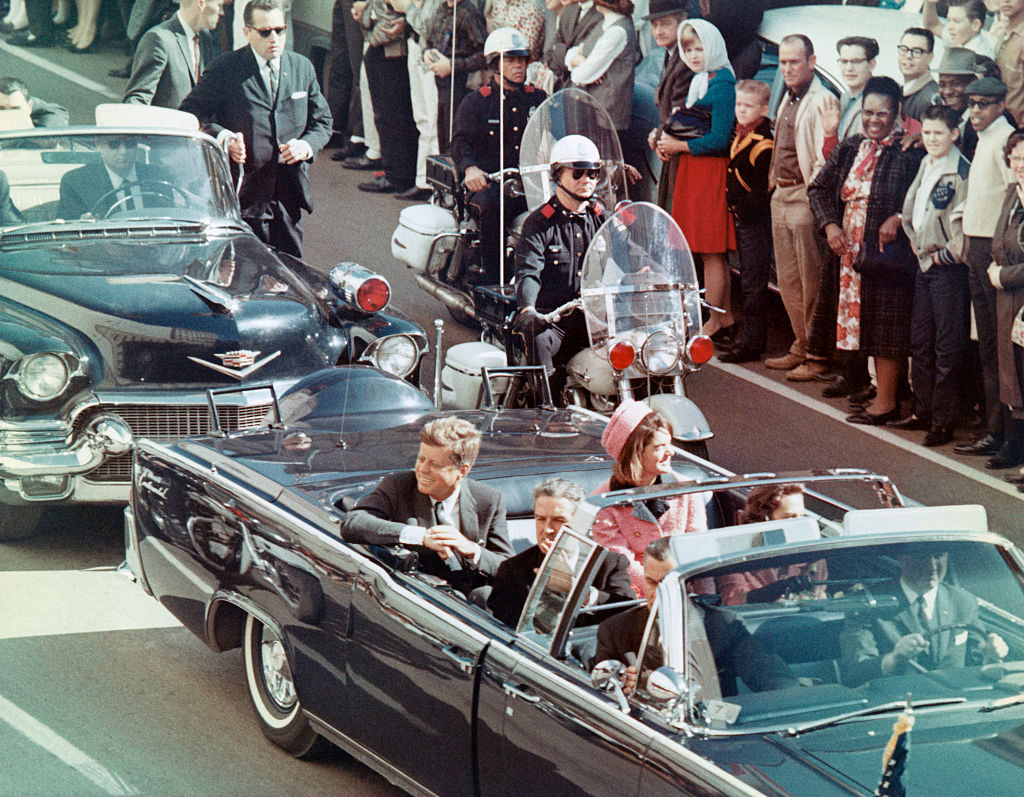 He was an editor in the Los Angeles office of Life, now known as People magazine, and best known for getting his hands on the Zapruder film of Kennedy's assassination.

Stolley rapidly flew into Dallas, Texas, just hours after the president was shot on November 22 1963.

Speaking about securing the tape, Stolley told Time: "I got a phone call from a Life freelancer in Dallas named Patsy Swank.

"And the news she had was absolutely electrifying. She said that a businessman had taken an 8-mm camera out to Dealey Plaza and photographed the assassination. 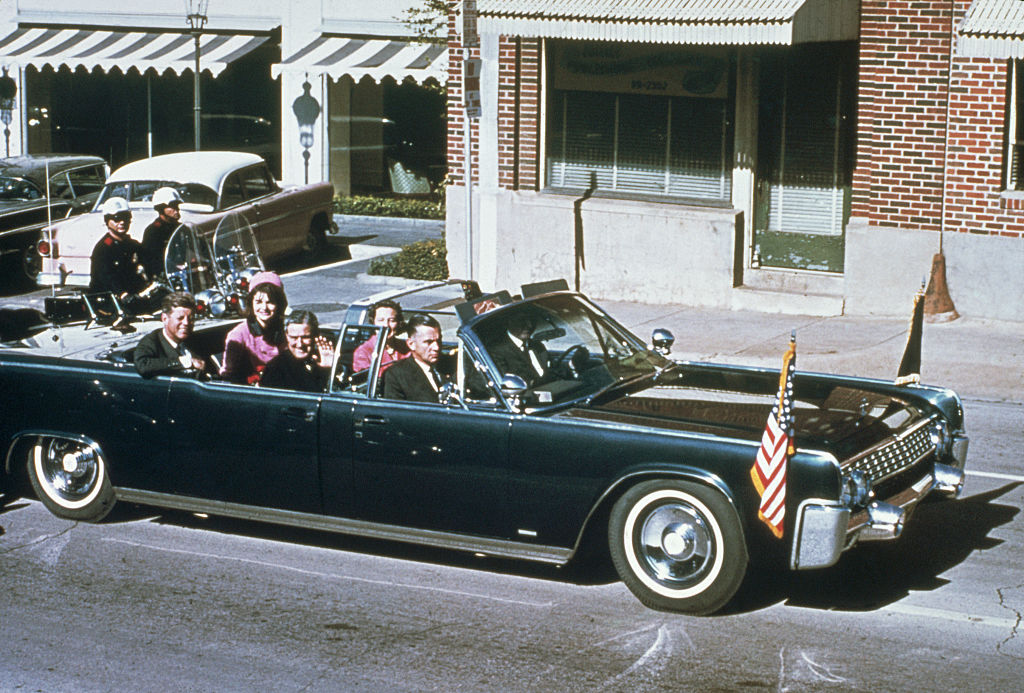 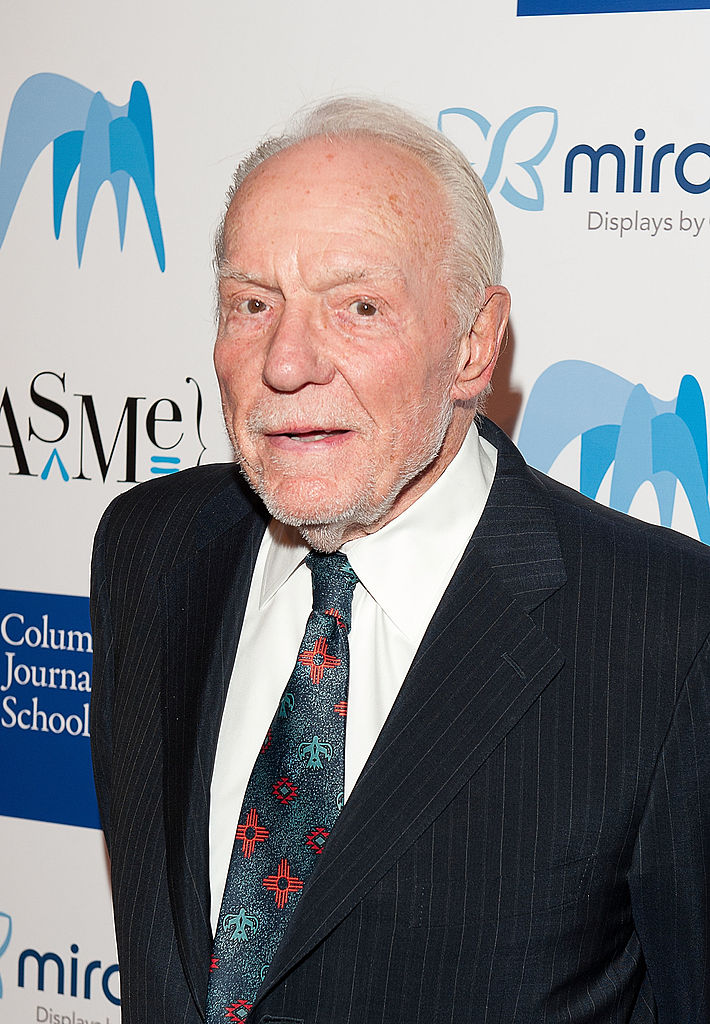 "I said, ‘What’s his name?’ She said, ‘[The reporter who told her the news] didn’t spell it out, but I’ll tell you how he pronounced it. It was Zapruder.'

"I picked up the Dallas phone book and literally ran my finger down the Z’s, and it jumped out at me the name spelled exactly the way Patsy had pronounced it. Zapruder, comma, Abraham."

Stolley was the first reporter to contact Zapruder and showed up to the videographer's house early the next day to get his hands on the tape before anyone else.

Zapruder had taken his camera into Kodak for overnight developing and had three copies made.

Stolley offered Zapruder $150,000 for the footage, which would be paid out in annual $25,000 installments for a total of six years.

Zapruder eventually handed over the footage, saying that the journalist had been the most polite out of anyone he had met with.

After the iconic scoop, Stolley was promoted to editor of Life, before launching People magazine in 1974.

He was later inducted into the American Society of Magazines Editors Hall of Fame.