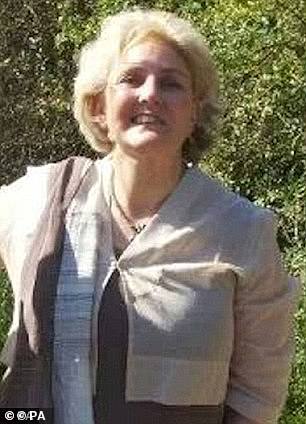 Valerie Graves (pictured above) was killed five years ago

Detectives trying to solve the murder of a 55-year-old woman who was found dead at a £1.6million mansion have made a desperate plea for new information.

Valerie Graves was brutally killed five years ago when she was house sitting at the riverside property in West Sussex in December 2013.

The grandmother was bludgeoned to death in the middle of the night by a hammer-wielding attacker as she lay in bed at the property which is situated in the village of Bosham, that has previously featured in television drama Midsomer Murders.

A huge police operation to find the murderer has proved wholly unsuccessful despite the force’s biggest ever voluntary mass DNA screening and today, December 27, Sussex Police have launched a fresh plea for information.

Ms Graves was sleeping in a rear bedroom at the six-bed house, where her mother Eileen Graves, sister Janet Graves and brother-in-law Nigel Acres were also staying on December 29, 2013.

The intruder smashed the artist in the face and head with a 1ft-long claw hammer, which he dumped in water nearby leaving a partial DNA clue.

She had been staying at the waterfront home in Bosham while the owners were away over Christmas.

Ms Graves was discovered by her sister with severe head and facial injuries and a patio door leading from the bedroom to the rear of the house was unlocked.

Although DNA obtained from the hammer was not suitable for a search on the national database as it only gave a limited profile, it revealed the suspect was male.

The force took 2,819 DNA samples from local men and others ‘associated with enquiries’, all over the age of 17, but Ms Graves’ killer remains at large. 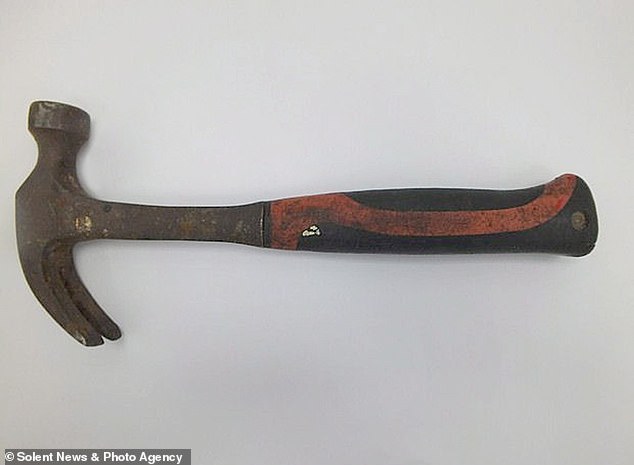 Valerie Graves was bludgeoned to death with a hammer (pictured above)

Sussex Police has also televised appeals on Crimewatch and is offering a £10,000 reward for information leading to the arrest or conviction of her murderer.

The village of Bosham had previously featured on an episode of ITV crime drama Midsomer Murders.

Sussex Police Chief Superintendent Jason Taylor said: ‘Officers and staff from the investigation team remain determined to find Valerie’s killer five years on and to get justice for her and her family.

‘We continue to do everything reasonably possible to achieve this. 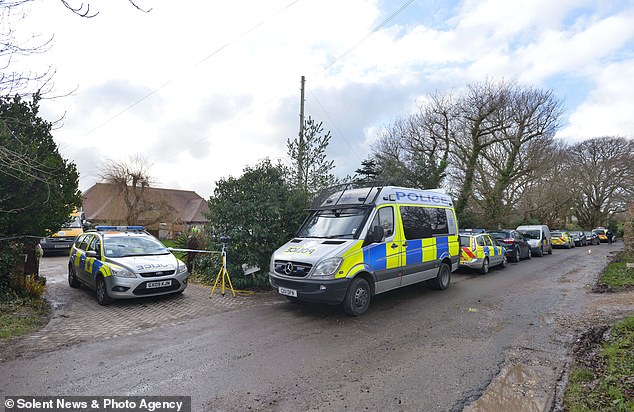 ‘We are still offering a £10,000 reward for information leading to the arrest and conviction of Valerie’s killer and I would ask anyone who has information to contact police.’

As part of investigations, detectives looked into Mr Graves’ background, but said they had found nothing to indicate a motive for her murder.

The mother-of-two had been running a craft studio and gallery at Jedburgh on the Scottish borders but moved to Sussex shortly before her death.

Through a family connection she was invited to house-sit at Smugglers Lane in Bosham where she spent Christmas, celebrating her 55th birthday there on Christmas Day with close family.