June Jones, 33, was found dead in her home in West Bromwich, West Midlands at around 2am on 31 December. 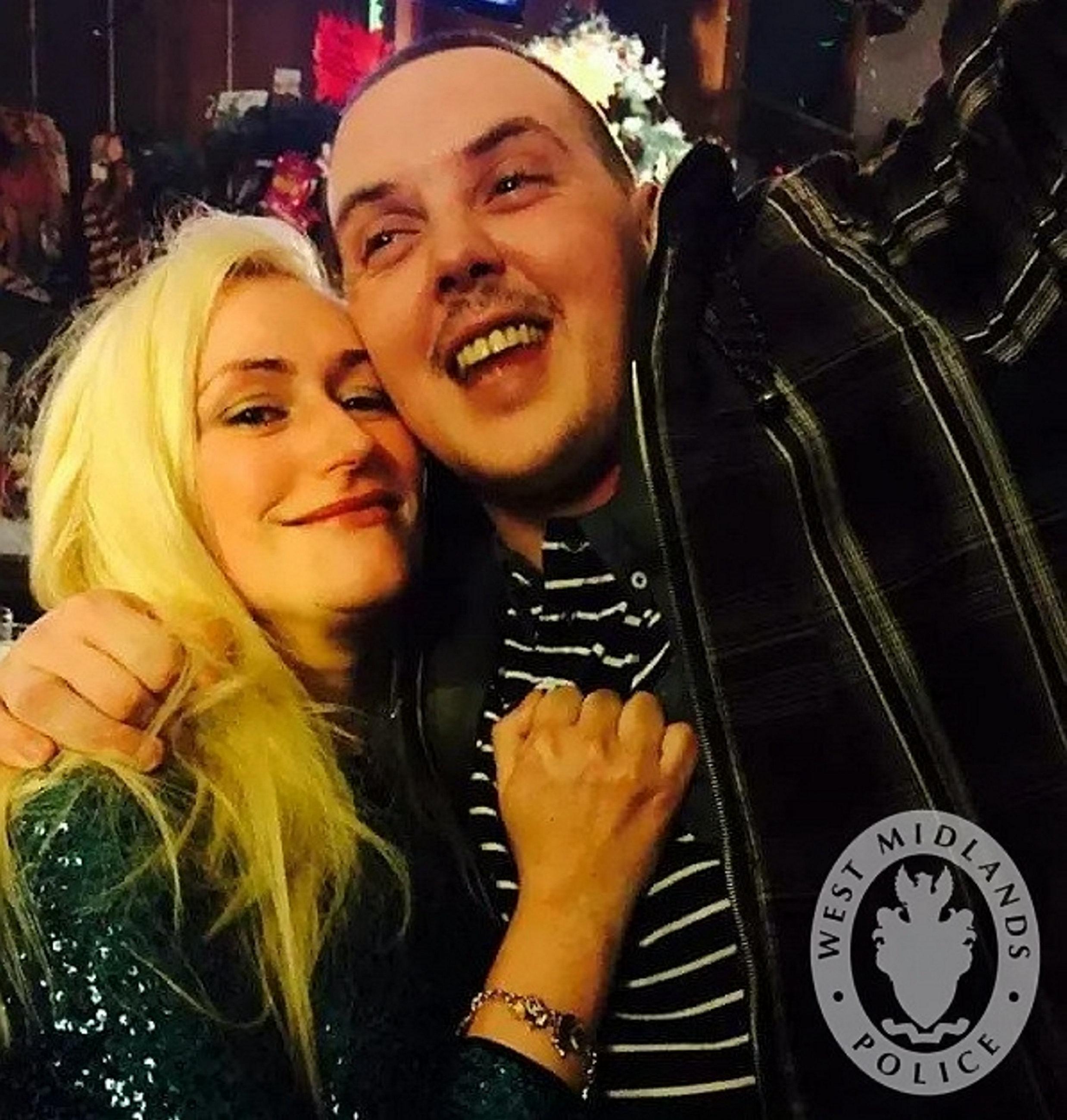 She had been reported missing by her sister on Boxing Day.

Police believe Ms Jones died following a "sustained and brutal assault with a weapon", but a cause of death is yet to be determined.

Her ex, Michael Foran, 32, has been named as the prime suspect.

West Midlands Police believes he travelled to Liverpool in the wake of her disappearance. 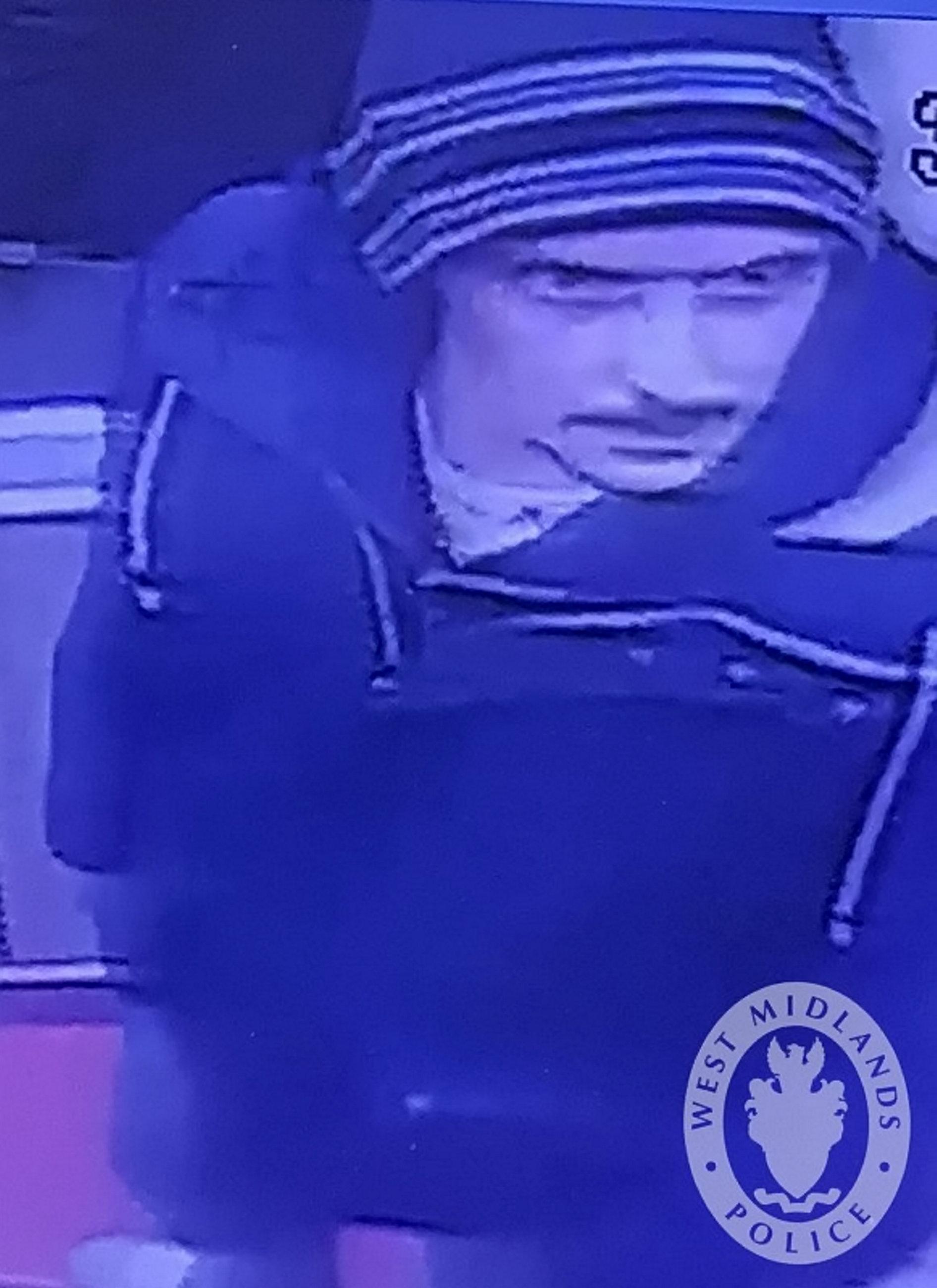 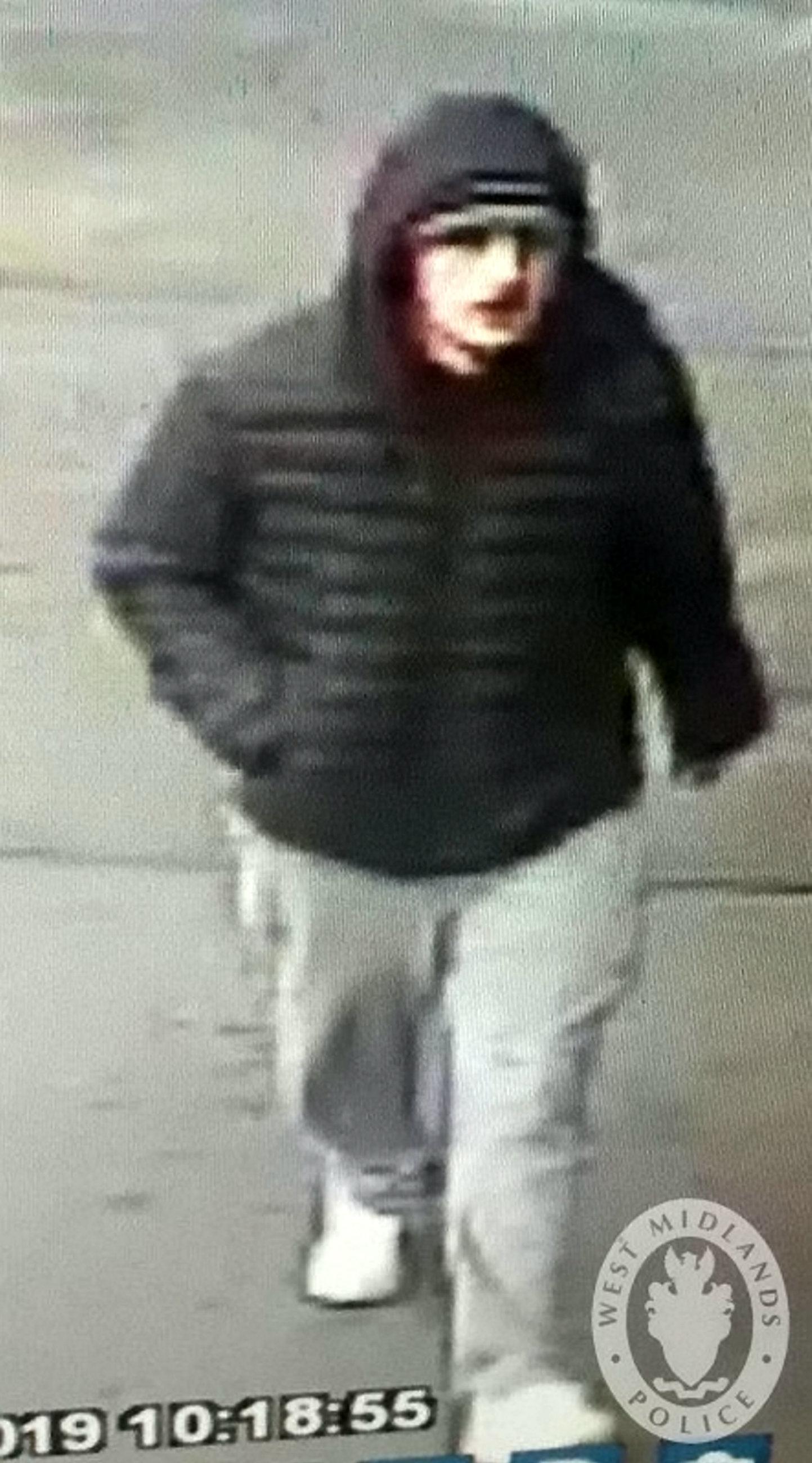 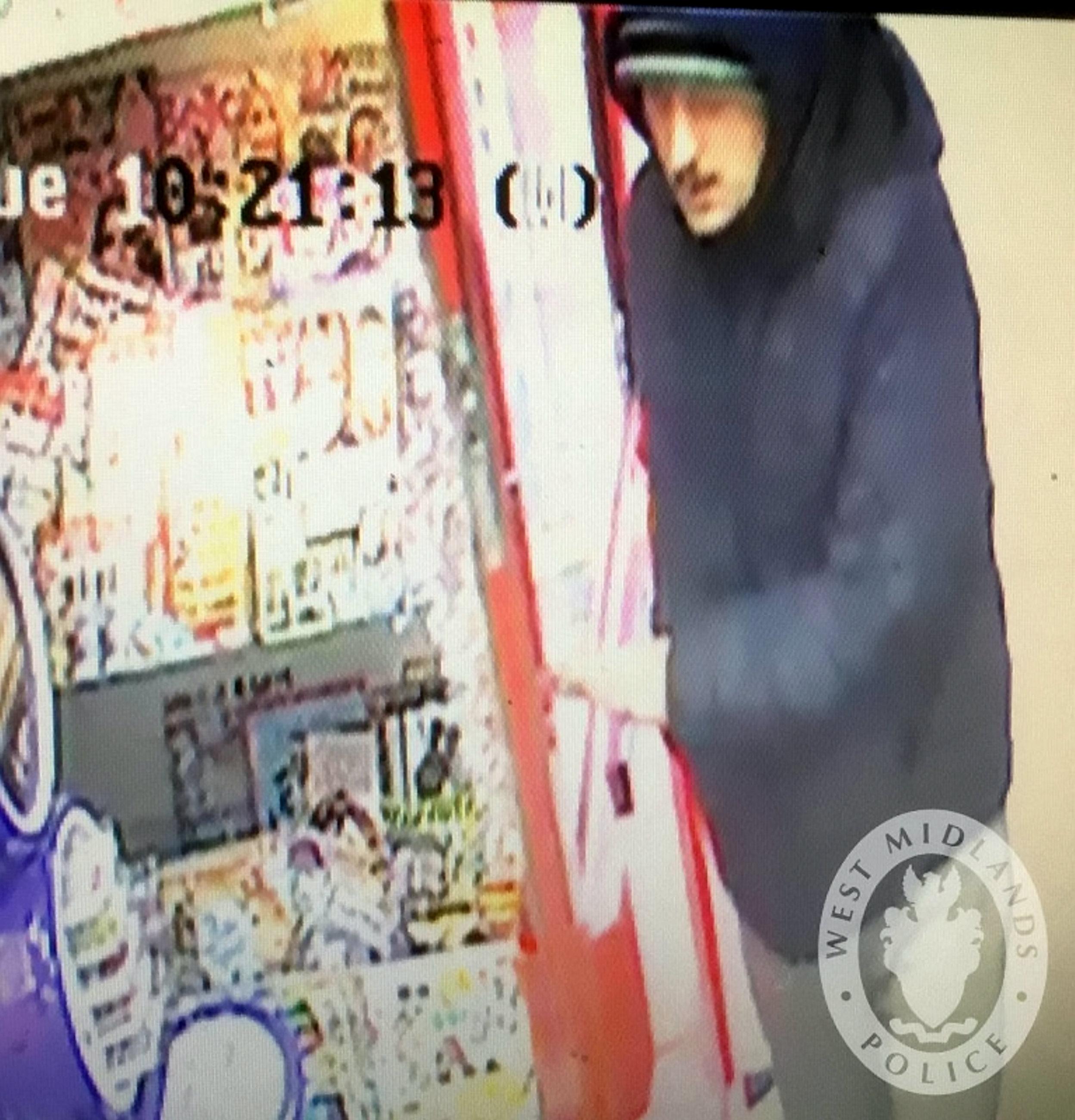 Newly-released CCTV images show him at an Esso garage in the Anfield area of the city.

"We have had officers in Liverpool searching for him for the past few days, and are now appealing for the help of the public.

"Michael Foran is a dangerous individual. If he is spotted, we need people not to approach him but to phone 999 immediately." 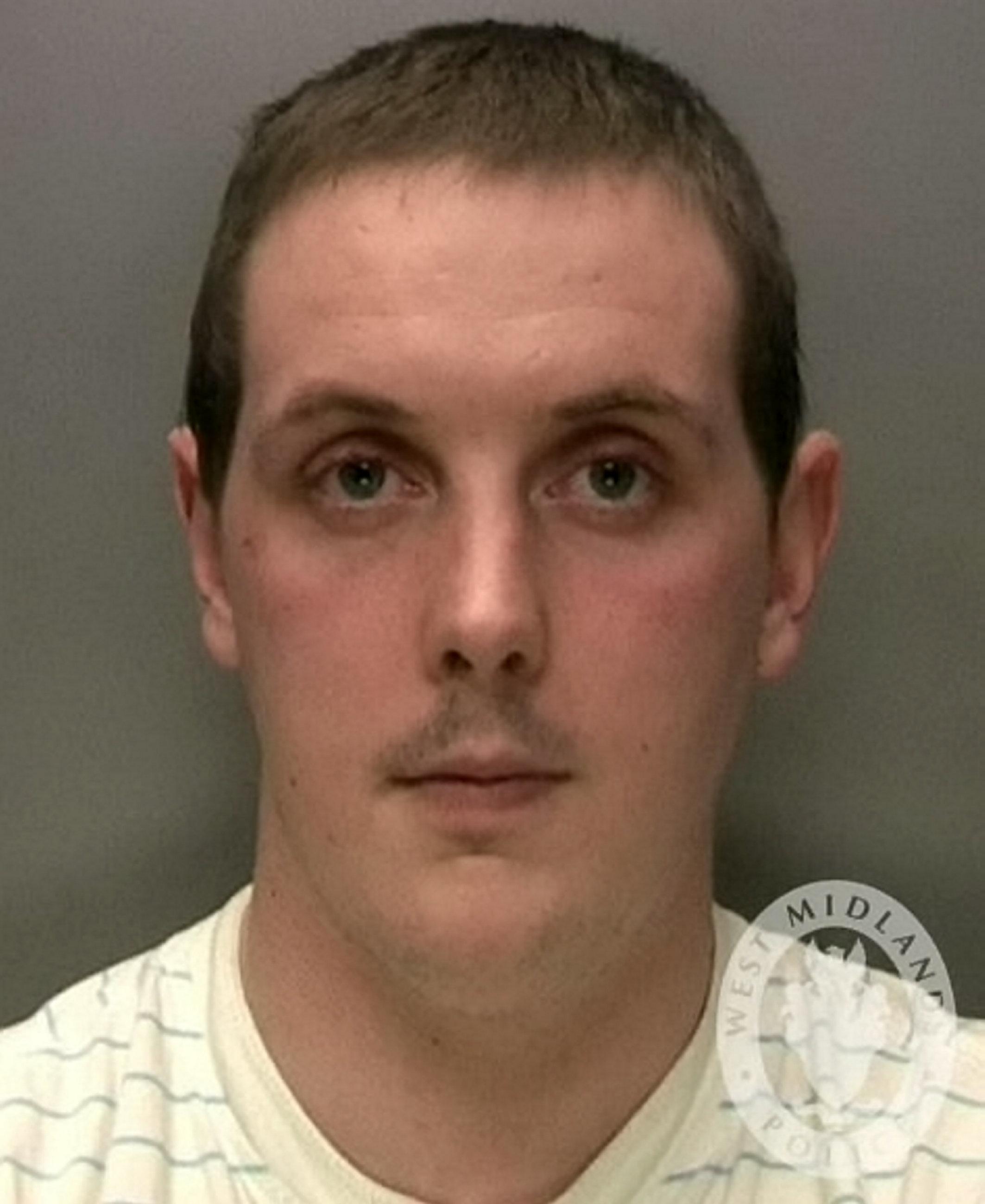 "We now need anyone who knows where Michael is to get in touch with the police as soon as possible.

"If he sees this appeal, we’d appeal to him directly to do the right thing and go to the nearest police station and hand himself in."

The property was sealed off to allow for forensics experts to examine the scene and officers have carried out house-to-house enquiries.

West Midlands Police has referred its role in the incident to the police watchdog.

Anyone who sees Foran is asked to ring 999.