An Alabama corrections deputy and suspect charged with capital murder have been missing since Friday morning after leaving the jail for a court appointment that did not exist, said authorities, who warned the suspect should be considered armed and "extremely dangerous."

"We have confirmed that there was no mental health evaluation scheduled," Singleton said.

Vicky White was also alone with the inmate, which is a "strict violation of policy," he said, noting that Casey White should have been escorted by two deputies given his charges. The two are not related, the sheriff said. 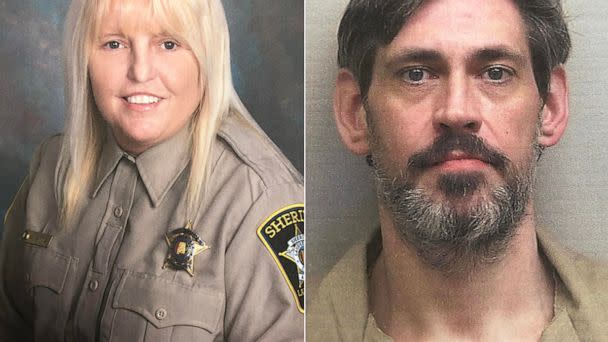 As the assistant director of corrections, Vicky White is in charge of coordinating transportation between the detention center and the court, and the breach of protocol wasn't flagged by her employees, the sheriff said.

Vicky White told a booking officer that she was going to the doctor after dropping off the inmate, but she never made that appointment either, authorities said.

The sheriff's office did not realize the two were missing until 3:30 p.m. Friday, when the booking officer reported he was unable to get ahold of Vicky White and her phone was going to voicemail. They then realized that the inmate was not back at the detention center, either, Singleton said. 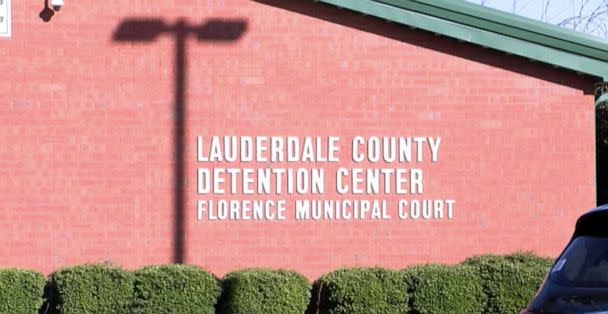 Investigators are searching for any footage that can shed light on what happened, going off the inmate's phone logs to determine if his escape was premeditated and looking into the previous interactions between the deputy and inmate. Authorities are considering all angles, Singleton said.

"Did she assist him in escaping? That's obviously a possibility," Singleton said. "We're assuming at this point that she was taken against her will unless we can absolutely prove otherwise."

Vicky White has been an employee of the sheriff's office for 25 years. The office is "shocked" that she is missing, Singleton said, describing her as an "exemplary employee." 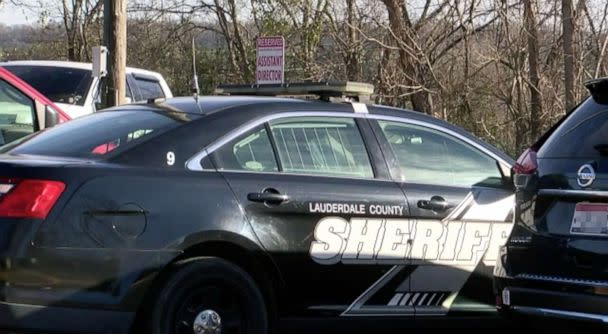 The deputy was armed with a 9 mm pistol, authorities said.

"Casey White should be considered armed and extremely dangerous," Singleton said. "Right now we hope and pray we get him before somebody gets hurt."

The FBI, U.S. Marshals Service and Alabama Law Enforcement Agency are assisting in the search, according to Huntsville ABC affiliate WAAY.

The state has issued a "blue alert," which is activated when an Alabama officer has been killed or seriously injured and the perpetrator is at large.

"Casey White is believed to be a serious threat to the corrections officer and the public," the Alabama Law Enforcement Agency said in its alert.

The suspect was arrested in 2020 and charged with two counts of capital murder in a nearly 5-year-old cold case that authorities said was a murder for hire, AL.com reported at the time. He was in the Lauderdale County jail awaiting trial, set to begin on June 13, according to WAAY.