In the early hours of May 2, 1992, Quiana was found shot in the head, “unconscious and clinging to life” in a vacant, wooded lot, prosecutors said. She died on May 3.

Now, decades later, a suspect has finally been charged in her death. The 40-year-old woman was arrested where she now lives in Henderson, North Carolina, Tuesday night and has been charged with aggravated manslaughter, the Monmouth County Prosecutor’s Office said Thursday. 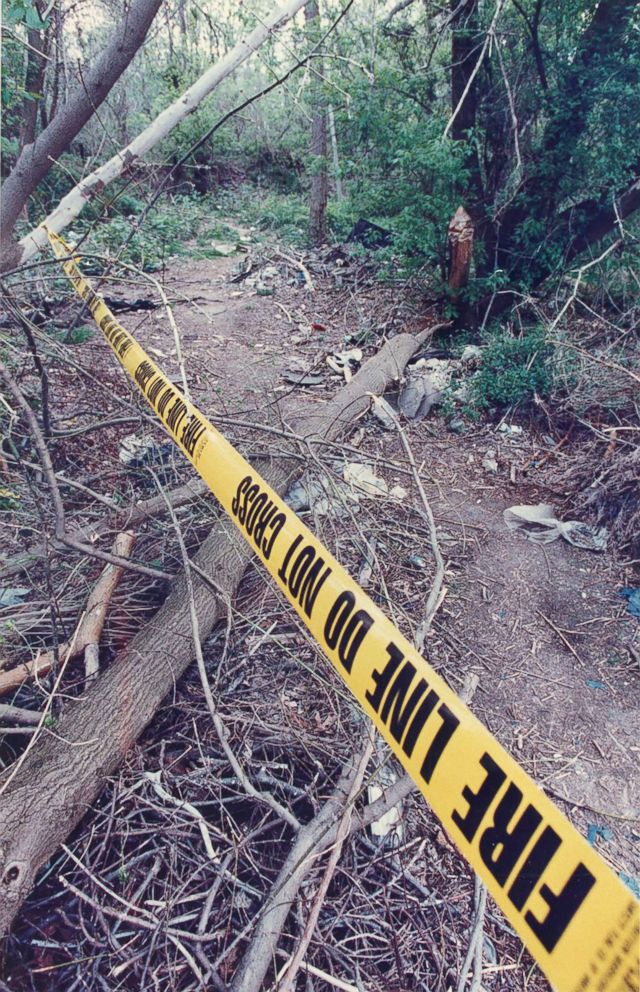 However, because the suspect was 13 at the time of the alleged killing, the charge was “issued as a juvenile delinquency complaint,” the prosecutor’s office said. If convicted, she would face a maximum of four years in prison, authorities said.

Her name and other details have not been released due to the confidential nature of juvenile cases, a prosecutor’s office spokesman said, but it’s believed that Quiana and the suspect knew each other. Authorities would not release more information about the suspected motive at this time and said said she would be extradited back to New Jersey to face the charge. 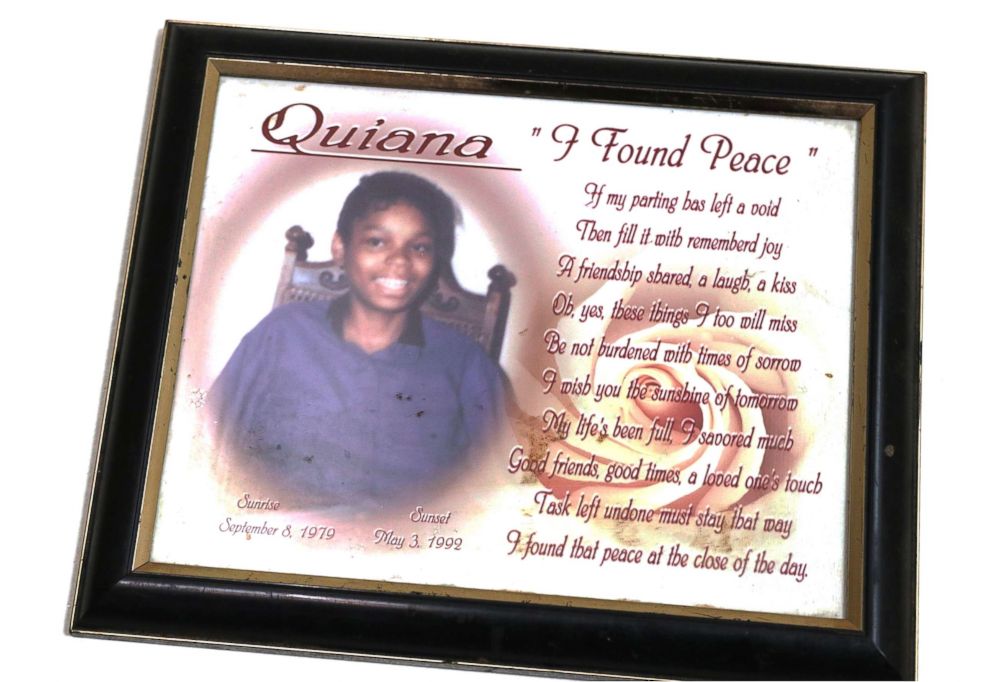 Back in 1992, Quiana was a “happy 12-year-old” who liked to read, write and spend time with her mother, Clifton Dees, one of Quiana’s brothers, told ABC News Thursday.

Clifton Dees, now 43, was a teenager when he got the “devastating” news that his only sister had been killed.

Since the killing, every May, Quiana and Clifton’s mother have led a march to keep her unsolved case in the public eye.

“It finally paid off after 26 years,” Clifton Dees said.

When Clifton Dees learned of the arrest, he said he was in “disbelief” before the shock gave way to joy.

“I’m just happy for my mom more than anything, because her and my sister were very close,” he said.

But, he added, “it won’t bring my sister back.” 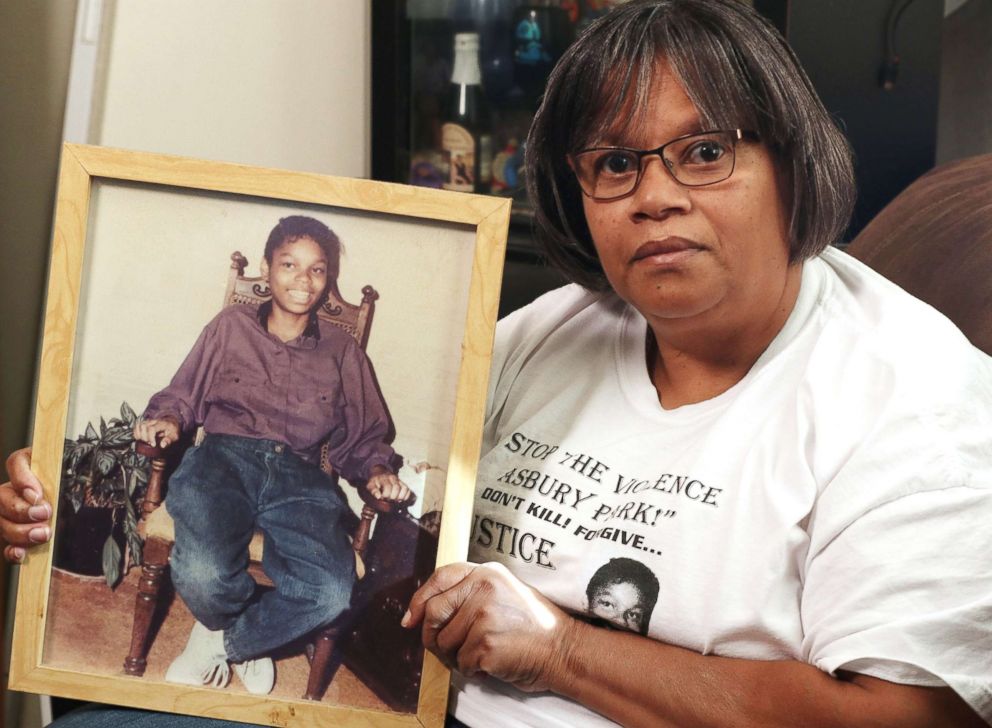 The suspect used to live in Asbury Park and now lives in North Carolina, where she has been detained, prosecutors said.

“All future proceedings in the matter will be held in Monmouth County Family Court, Juvenile Division,” prosecutors said in a Thursday news release. “The juvenile statutes in effect at the time of the crime preclude the possibility of waiver of this case to adult criminal court.”