The earthquake happened in a region that is prone to tremors due to its proximity to a fault line. 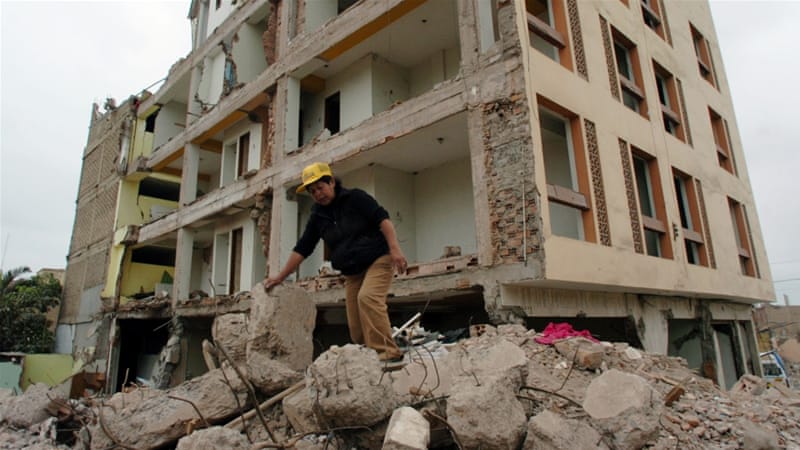 A powerful earthquake in southern Peru has killed at least two people and injured dozens, while causing houses and roads to collapse.

The magnitude 7.1 earthquake happened at 09:18 GMT on Sunday, according to the United States Geological Survey. Its epicentre was in the Pacific Ocean 40km from Acari, a town in Peru’s Arequipa region.

Yamila Osorio, governor of Arequipa, said that one of the dead was a 55-year-old man who was crushed by a rock.

Another death was reported in the town of Bella Union following the collapse of a building.

Several cities were left without electricity, and roads and houses collapsed as a result of the tremor. In response, INDECI started sending humanitarian aid like tents and blankets to the affected areas.

Heavy machinery was also on its way to clear roads and remove rubble.

Sunday’s earthquake was also felt in the northern parts of Chile. ONEMI, Chile’s National Emergency offices, said on its website that no injuries or damage had been reported.

The earthquake struck an area that gets regularly hit by tremors, due to its proximity to the boundary between the South America plate and the Nazca plate.