Jack Johnson was treated in a critical care unit after the blaze broke out at his one-bedroom flat in Kimberley, Nottinghamshire, last month. 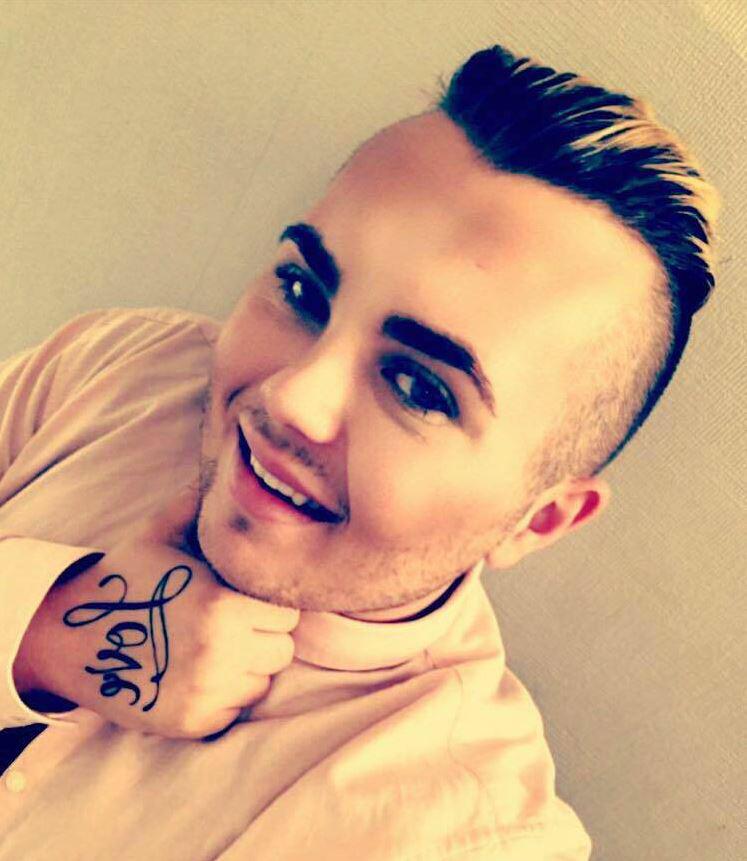 Now the 22-year-old, who spent 24 hours in a coma after falling asleep while cooking potato waffles, said he wants to look like his idol more than ever.

He told Nottinghamshire Live: "I will not stop until I'm dead. I do not look like David now so even if someone gave me £1m I still wouldn't look like him but I will keep trying.

"It has made me more determined to reach my goal because I nearly died."

Jack's home was completely destroyed and he is staying with friends and family.

He woke up to find his flat covered in smoke and didn't realise a deodorant can was inside the duvet he threw over the fire.

Jack, who calls himself Jack Beckham, added: "It exploded. It threw me back onto the bannister." 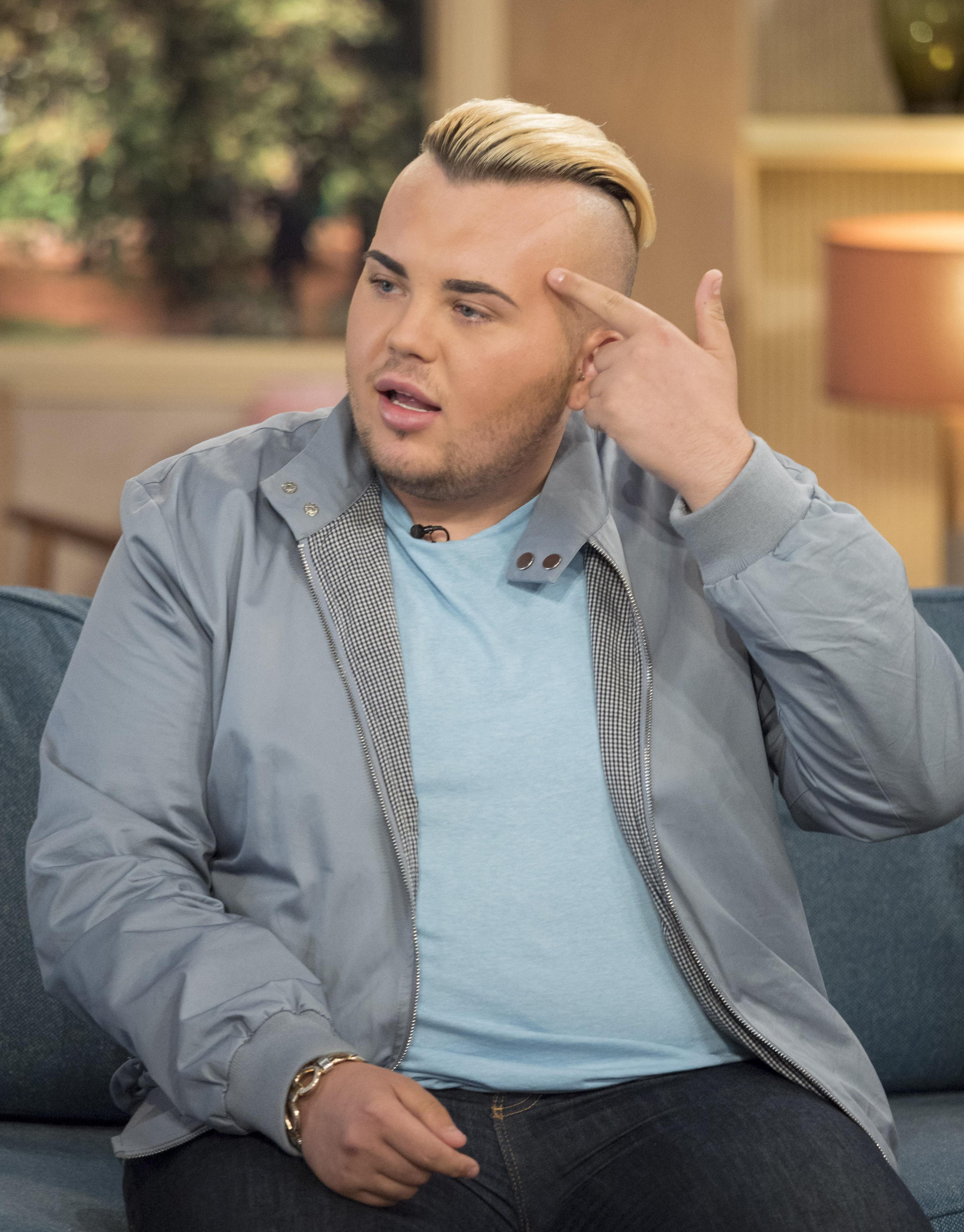 Jack first hit the headlines when he claimed he had spiralled into thousands of pounds worth of debt in his quest to look like David Beckham.

He appeared on This Morning and did a series of interviews about the apparent surgeries – but later admitted he had lied about the whole thing.

Jack admitted he decided to come clean after suffering "abuse and hate" online, and revealed his family and friends knew it was a "stunt". 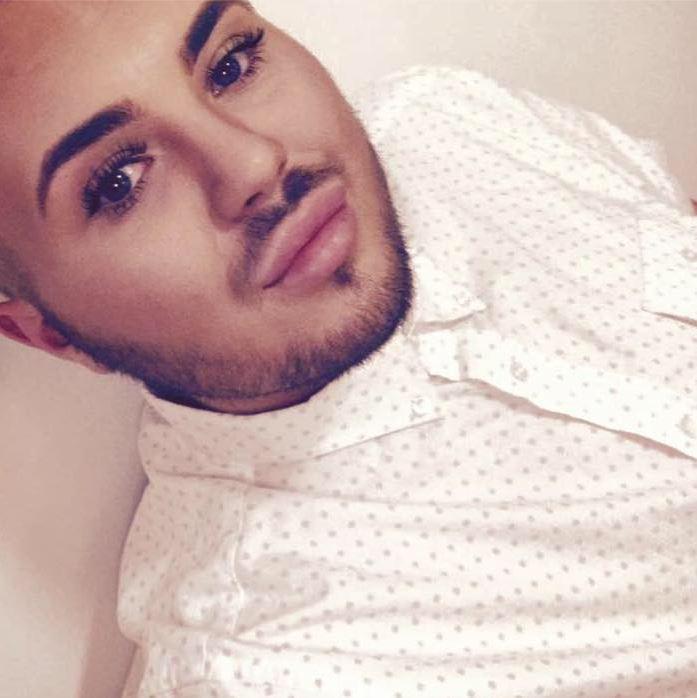 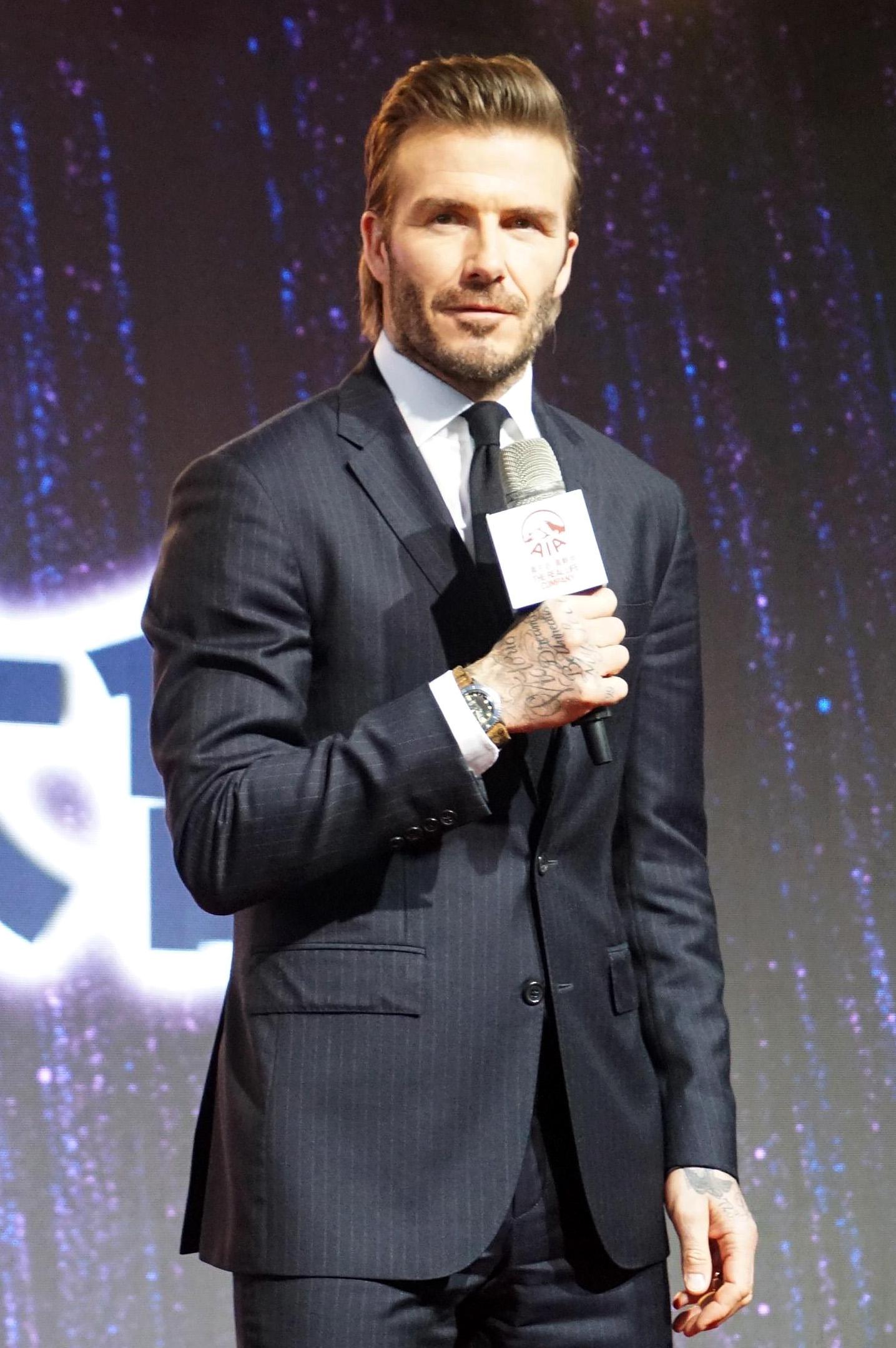 Jack managed to escape before fire crews arrived and was treated by paramedics before being taken to Queen's Medical Centre.

He was later transferred to the critical care unit at Nottingham City Hospital, where he was being treated for smoke inhalation.

He had been paying rent through benefit support payments and had lived in the flat, which Aaron described as a "show home", for two years.

But Jack now says he has "lost everything" and said the fire has "destroyed" him. 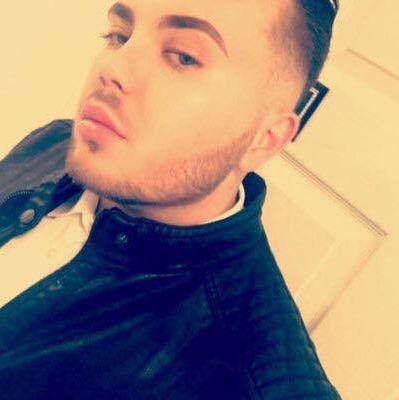 Jack added: "I will carry on until I know I look like him.

"I just want to be a David Beckham lookalike, the first person in Britain to look exactly like a celebrity through work being done."

The Mirror Online reports he is now asking for help via a GoFundMe page.