The mother of the woman who was killed when a protester rammed his car into a crowd of people at the Unite the Right rally in Charlottesville in 2017 spoke about how her family has coped in the wake of her death.

Heather Heyer was killed by James Alex Fields, who was found guilty of first-degree murder and other charges. Her mother, Susan Bro, was one of several people who gave victim impact statements in court on Monday.

“Almost all members of our family have gone into grief therapy as the darkness has tried to swallow us whole,” Bro said in court, according to The Washington Post.

“We are survivors but we are much sadder survivors. We are forever scarred by the pain,” she said.

The Associated Press reported that Bro said Fields was trying to “silence” her daughter and “I refuse to allow that.”

“I don’t hate Mr. Fields … I’m leaving him in the hands of justice,” she said.

Jurors listened to the impact statements from Bro and several others who were injured. They are expected to make their sentencing recommendation on Tuesday. 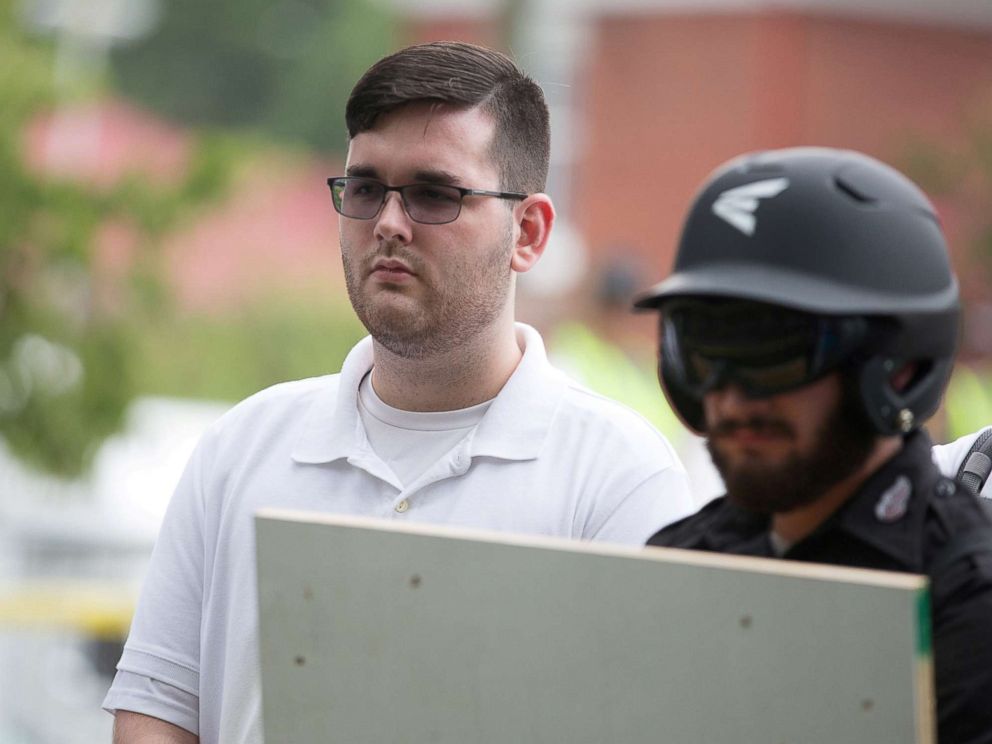 Jeanne “Star” Peterson was one of the victims who spoke in court, saying that her life has been “a living nightmare” after the crash, going through five surgeries to repair her shattered right leg.

The AP reported that her spine was also broken as a result of the car ramming and she hasn’t returned to work.

“I saw Heather fly into the air before I was struck,” Peterson said, according to ABC affiliate WVAW. “I will never forget the look in her eyes.” 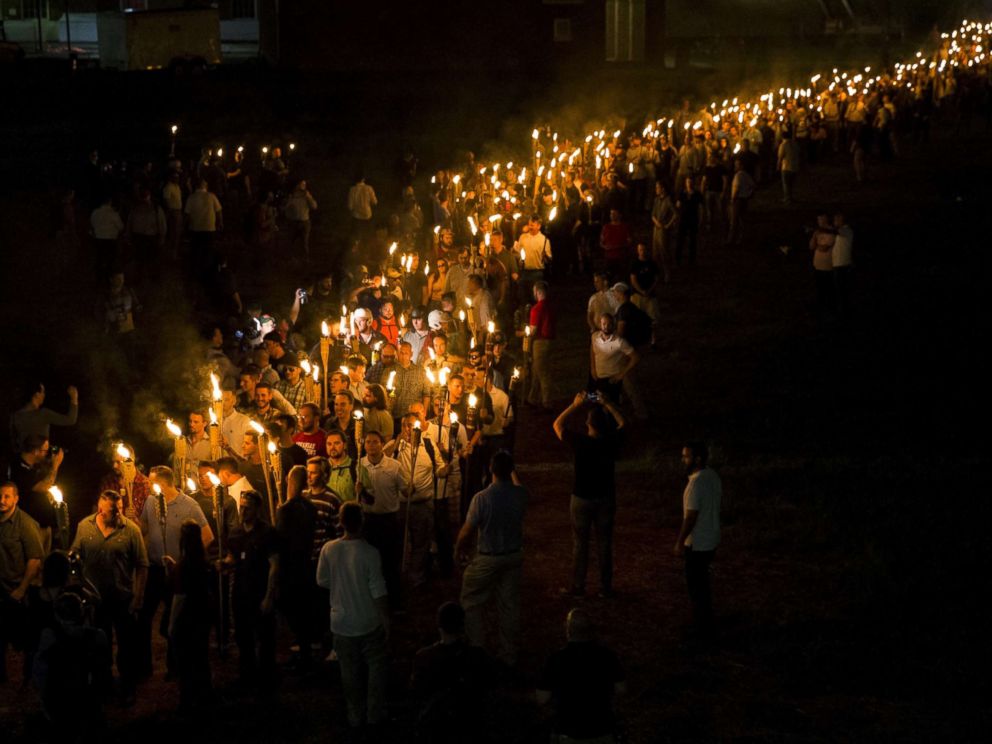 She spoke about how difficult it was to be in the same room as the man whose actions injured her and killed Heyer, her friend.

“It’s been really hard to be in the courtroom with him … I watched the people I love testify about the worst day of their lives and he just doesn’t show any emotion,” Peterson said, according to WVAW.

“I didn’t realize that I have been carrying this heavy weight and I mean since the car attack really and now I feel so so light,” she said.

Another victim who gave an impact statement, going only by the name Lisa Q., explained the painful process of recovering from her various injuries.

She said that she has gone through months of physical therapy in the wake of the August 2017 attack and “today I came close to making a fist.”