HAVANA (Reuters) – Cuban lawmakers on Saturday unanimously approved a revised draft of a new constitution that retains the island’s one-party socialist system but reflects its socio-economic opening since the fall of the Soviet Union. 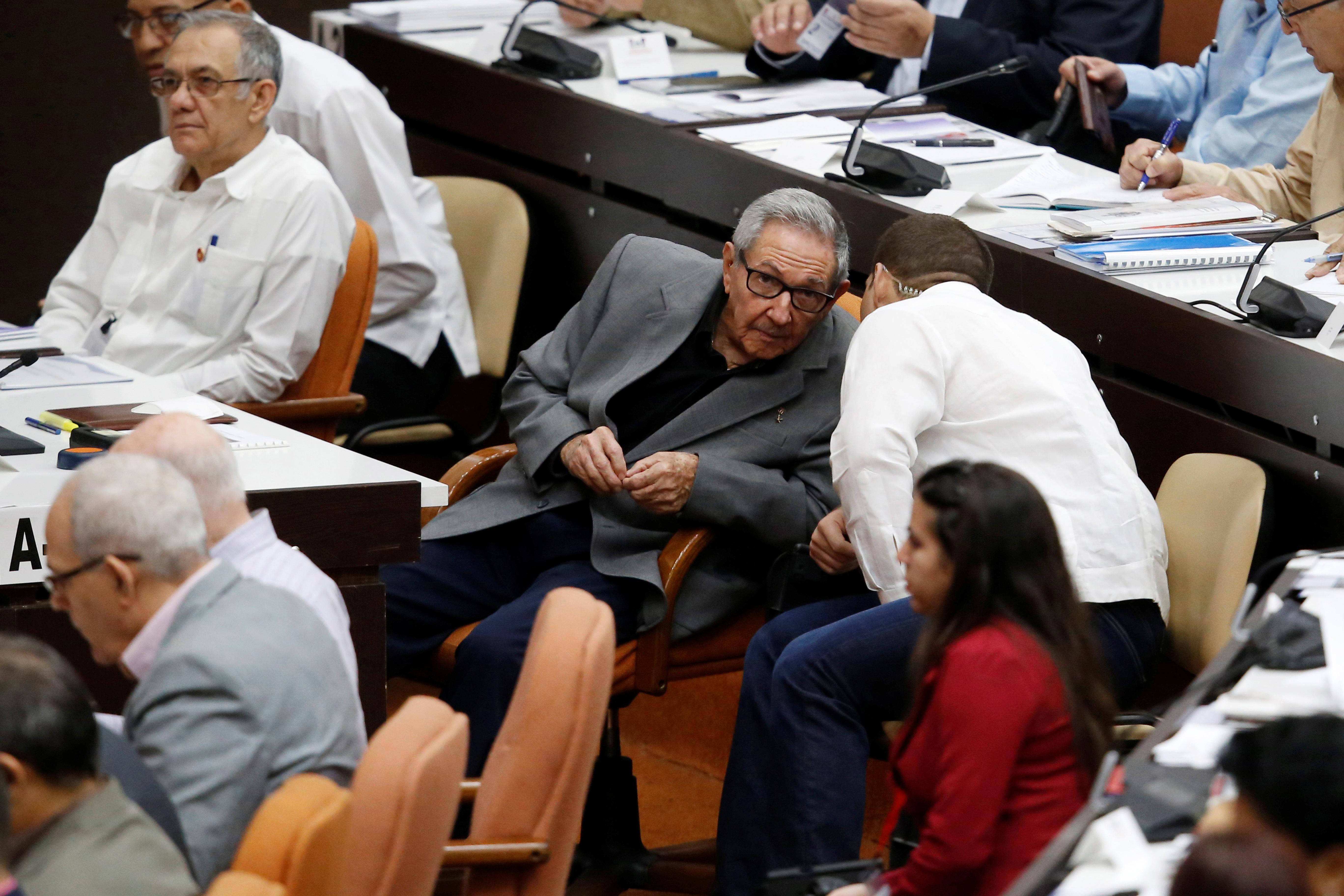 The draft new constitution, which has 229 articles and will replace a Cold War era one, will maintain the Communist Party as the country’s guiding force and the state’s dominance of the economy, according to state-run media. A copy has not yet been distributed to the public.

The document, however also, legitimizes private business that has blossomed over the last decade, acknowledges the importance of foreign investment and opens the door to gay marriage, according to state-run media.

It imposes age and term limits on the presidency, after late revolutionary leader Fidel Castro and his younger brother Raul Castro ruled the country for nearly six decades, and introduces the role of a prime minister.

The current draft incorporates into an original one published in July hundreds of mainly small changes proposed by citizens during a three-month public consultation at community meetings nationwide. It will go to a referendum next Feb. 24.

“This process is a genuine and exceptional demonstration of the practice of power by the people and therefore of the markedly participative and democratic nature of our political system,” President Miguel Diaz-Canel told the national assembly in a speech closing its week-long, twice-yearly session.

The 58-year-old took office from his mentor Raul Castro in April although the latter remains head of the Communist Party until 2021.

Critics say the fundamentals of Cuba’s system were never up for discussion and the government only included suggestions it wanted to.

Some, including opposition groups that typically do not mobilize many people, are already campaigning against the constitution online using the hashtag #yovotono (“I vote no”).

One of the articles revised regards the accumulation of property. Whereas the first draft originally banned this, the revised constitution simply stipulates that the state must regulate it, according to state-run media.

However the latest draft also reinserts the aim of “advancing toward communism” that was taken out of the first draft.

One controversial revision is the elimination of an article that recognized matrimony as the union of two persons as opposed to the union between a man and a woman as in the 1976 constitution.

That article was the one that sparked the most controversy in a society that has made great strides in lesbian, gay, bisexual and transgender rights in recent years but remains conservative on the topic.

The new draft removes the definition of marriage altogether thus still opening the door to same-sex union albeit not giving it the same symbolic level of backing.

The government has said instead it will update the family code and put it to a referendum in the next two years.

“There is no setback,” wrote Mariela Castro, the daughter of Raul Castro, who has championed LGBT rights in Cuba in recent years, on Facebook.

“The fight continues, let’s give a ‘yes’ to the constitution and then close ranks to achieve a family code as advanced as the new constitutional text.”

She asked for permission to briefly interrupt the assembly meet on Saturday to hug her father in an unusual public display of affection within the Castro family, thanking him for his example “as a parent and as a revolutionary”, sparking applause.

Still, the decision to put the family code to a referendum has angered Cuban intellectuals who say fundamental human rights should not be put up for vote. Other laws have not been put to a referendum.

“Equal rights to marriage in Cuba should be a presidential decree, not a referendum that exonerates the state from responsibility and opens the door to conservative homophobia,” said Harold Cardenas, a professor of Marxism and blogger.