SHANGHAI (Reuters) – The International Crisis Group (ICG) on Wednesday said it had received no information from Chinese officials about the detention of its employee, former Canadian diplomat Michael Kovrig, and that it was seeking consular access to him. 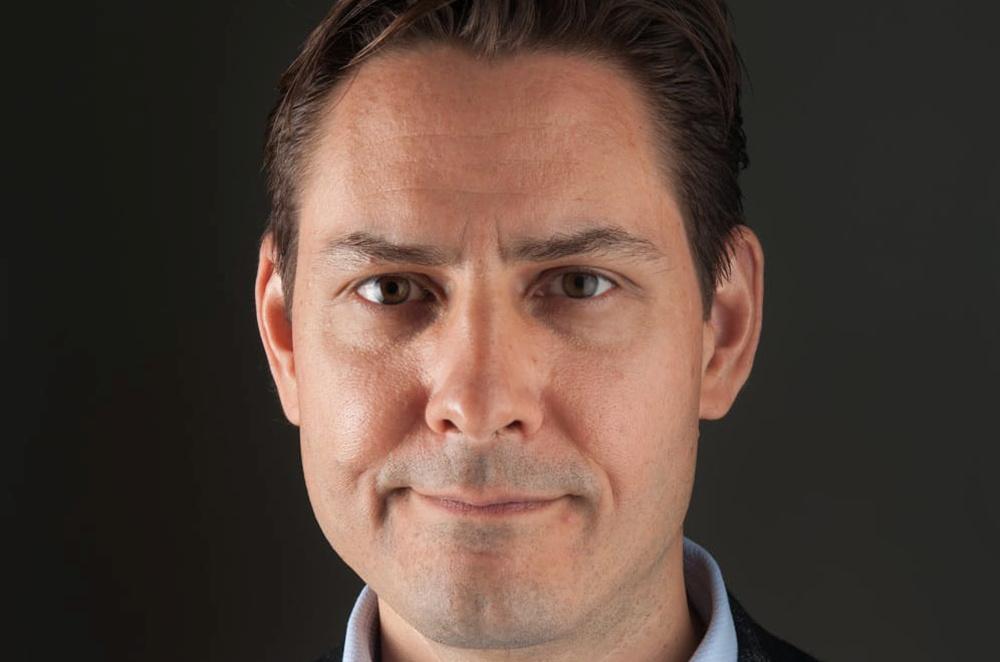 The ICG, a think-tank focused on conflict resolution, said in a statement to Reuters Kovrig was detained by state security officials in Beijing on Monday night.

His detention, first reported by Reuters, came after police in Canada arrested the chief financial officer of China’s Huawei Technologies Co Ltd [HWT.UL] on Dec. 1 at the request of U.S. authorities, which infuriated Beijing.

The Canadian government said it saw no explicit link to the Huawei case.

Diplomats in China said the apparent involvement of the secretive state security ministry, which engages in domestic counter-espionage work, among other things, suggests the government could be looking at leveling spying accusations.

However, ICG President and Chief Executive Robert Malley said the group did not engage in such activity.

“Everything we do is transparent, it’s on our website. We don’t engage in secretive work, in confidential work.”

Chinese foreign ministry spokesman Lu Kang said he had nothing he could say on the details of the case. He added the ICG was not registered in China as a non-government organization (NGO) and Kovrig could have broken Chinese law.

“If they are not registered and their workers are in China undertaking activities, then that’s already outside of, and breaking, the law, revised just last year, on the management of overseas non-governmental organizations operating in China,” Lu told reporters.

The ICG must make clear the relevant situation, he said.

“With regards to the group, I must make it clear, that they are not legally registered in China, so if they engaged in that kind of activities, then that’s outside Chinese law.”

The Ministry of Public Security, which has oversight over foreign NGOs, did not respond to a request for comment. China’s Ministry of State Security has no publicly available contact details.

The foreign NGO law, which took effect in January, is part of a raft of new national security measures introduced under President Xi Jinping.

“All foreigners that come to China, so long as they respect the law, have nothing to worry about,” Lu added.

William Nee, China Researcher for Amnesty International’s East Asia Regional Office in Hong Kong, said Kovrig’s detention was alarming, especially as it appeared to be the first time the law has been used to detain a foreign NGO worker.

“We need to wait for the official explanation from the Chinese side, but this detention could have a chilling effect on the foreign NGO and business communities in terms of their feeling safe while traveling in China,” he told Reuters.

“This comes in the context in which the procedural safeguards in cases deemed to be political by the Chinese authorities are routinely ignored.”

Guy Saint-Jacques, Canada’s former ambassador to China, was asked by the Canadian Broadcasting Corp on Tuesday whether the Kovrig detention was a coincidence after the arrest of Huawei executive Meng Wanzhou.

A Western diplomat in China, who asked not to be identified, was even more blunt: “This is a political kidnapping.”

China had threatened severe consequences unless Canada released Meng immediately and analysts have said retaliation for the arrest was likely.

Meng was granted bail by a Canadian court late on Tuesday, 10 days after her arrest in Vancouver on U.S. claims that she misled multinational banks about Iran-linked transactions sparked a diplomatic dispute.

Malley said Kovrig, who was based in Hong Kong, had been working on issues related to Chinese foreign policy in Asia and Africa.

“I’m just going to hope that whatever process is under way is going to be a fair one and one that will quickly show that there’s nothing against him,” he said.

The U.S. State Department was considering issuing a travel warning for its citizens, two sources said on Tuesday.

The Canadian government was considering issuing a similar warning, Canada’s CTV network said. Reuters was not able to confirm the report.