CORONAVIRUS vaccinations have been paused after hospital workers suffered adverse reactions, according to a report. 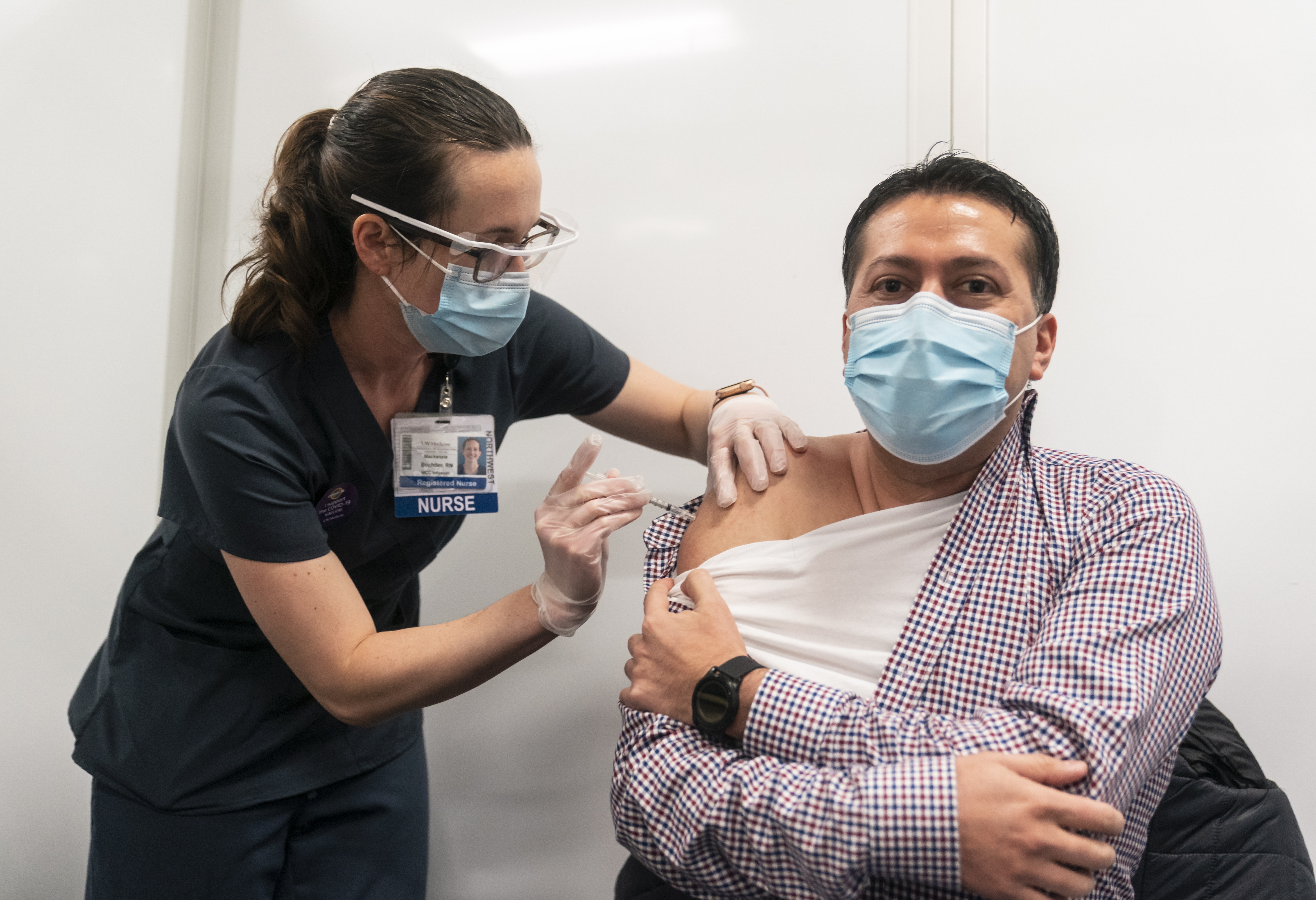 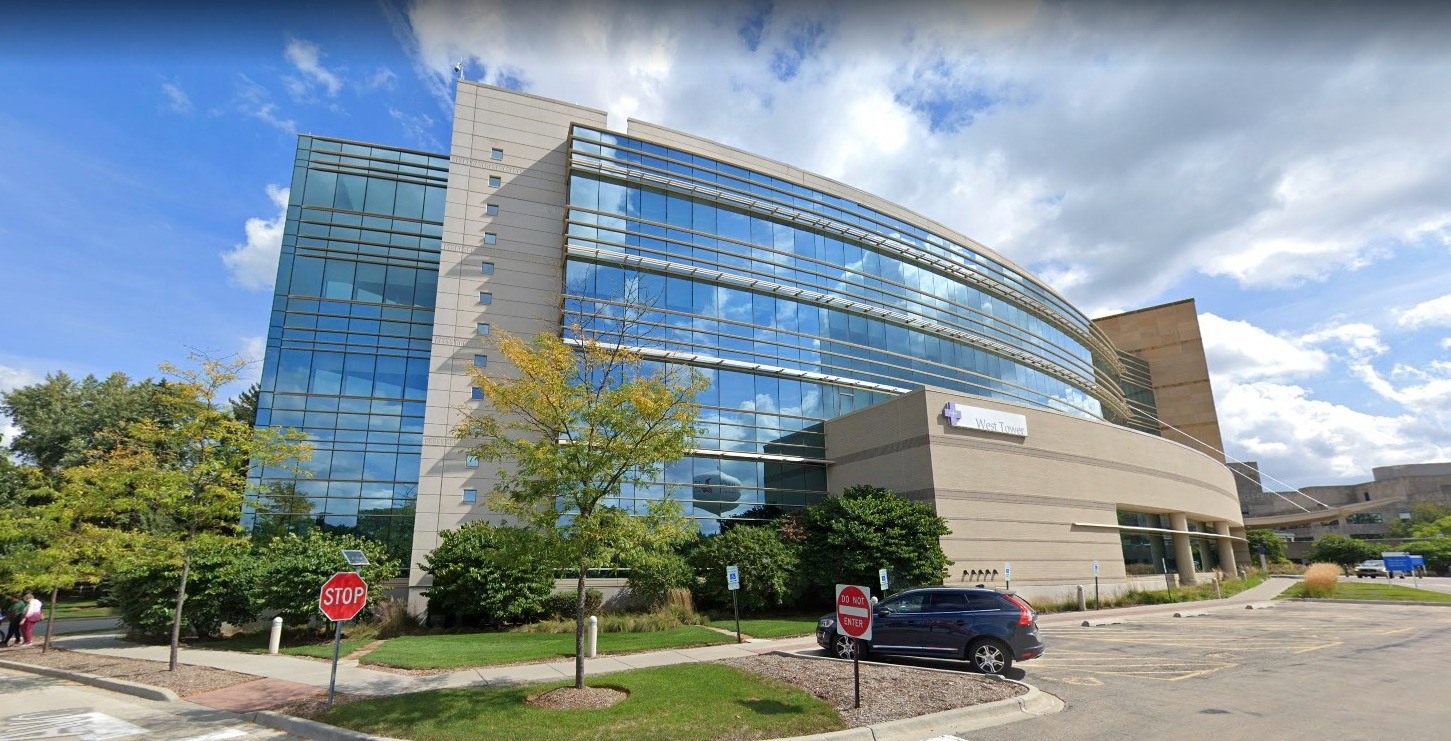 Three of the workers are recovering well at home while the fourth is continuing to receive medical attention, Fox 32 had reported.

Advocate Condell Medical Center in Libertyville, a hospital north of Chicago, temporarily paused the Pfizer vaccinations out of an abundance of caution, officials said in a statement.

However, officials told Fox 32 that eight more vaccinations were continuing without disruption in Illinois and three in Wisconsin.

The medical center noted that the four infected employees represent only a small fraction of the organization's 3,000 workforce who received the vaccine earlier this week.

Officials said that the pause would allow them to get a better understanding of why the reactions may have occurred.

The news comes after a third health worker in Alaska had an allergic reaction to the Pfizer vaccine after two others at Bartlett Regional Hospital in Juneau developed symptoms – and one of them was hospitalized.

All of the workers have since recovered, the Anchorage Daily News reported, and health officials highlighted that allergic reactions are extremely rare.

Moderna's Covid vaccine was given emergency authorization by the FDA today as thousands continue to receive the Pfizer jab.

The second coronavirus shot received emergency use authorization (EUA) on Friday and doses will be shipped as soon as this weekend, with the first jabs being rolled out by Monday.

Moderna will begin delivering some 20million doses to the US government by the end of the month with 100million and 125million doses available globally in the first quarter of 2021.

Around 85 to 100million of those doses will available in the US early next year for eligible Americans aged 18 or over, the company said. 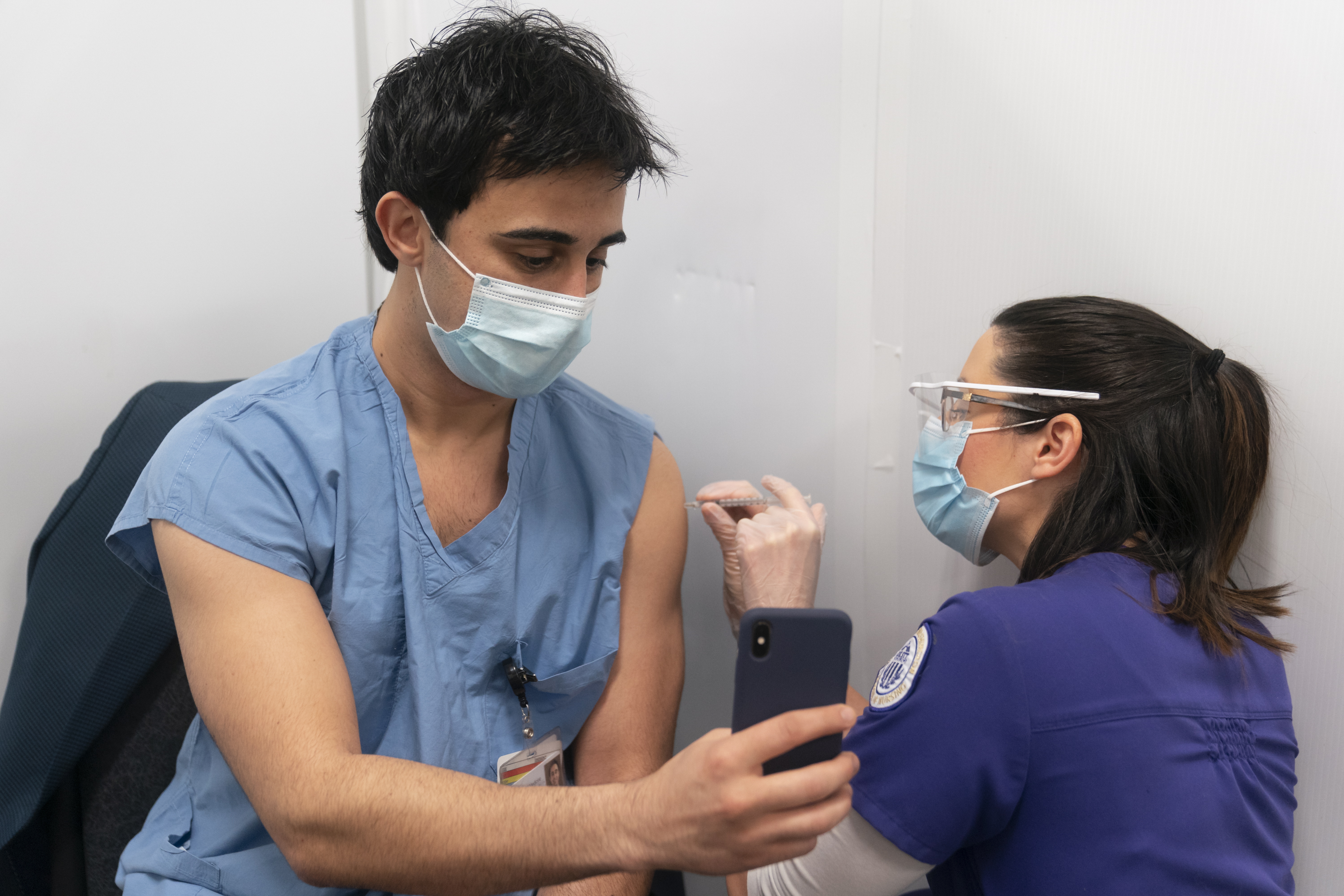