SHOCKING footage shows dozens of bodies covering the floor of an overflow morgue as a second wave of coronavirus hits Russia.

It comes amid fears that the country's true death toll from the pandemic is up to three times as high as recorded in official statistics. 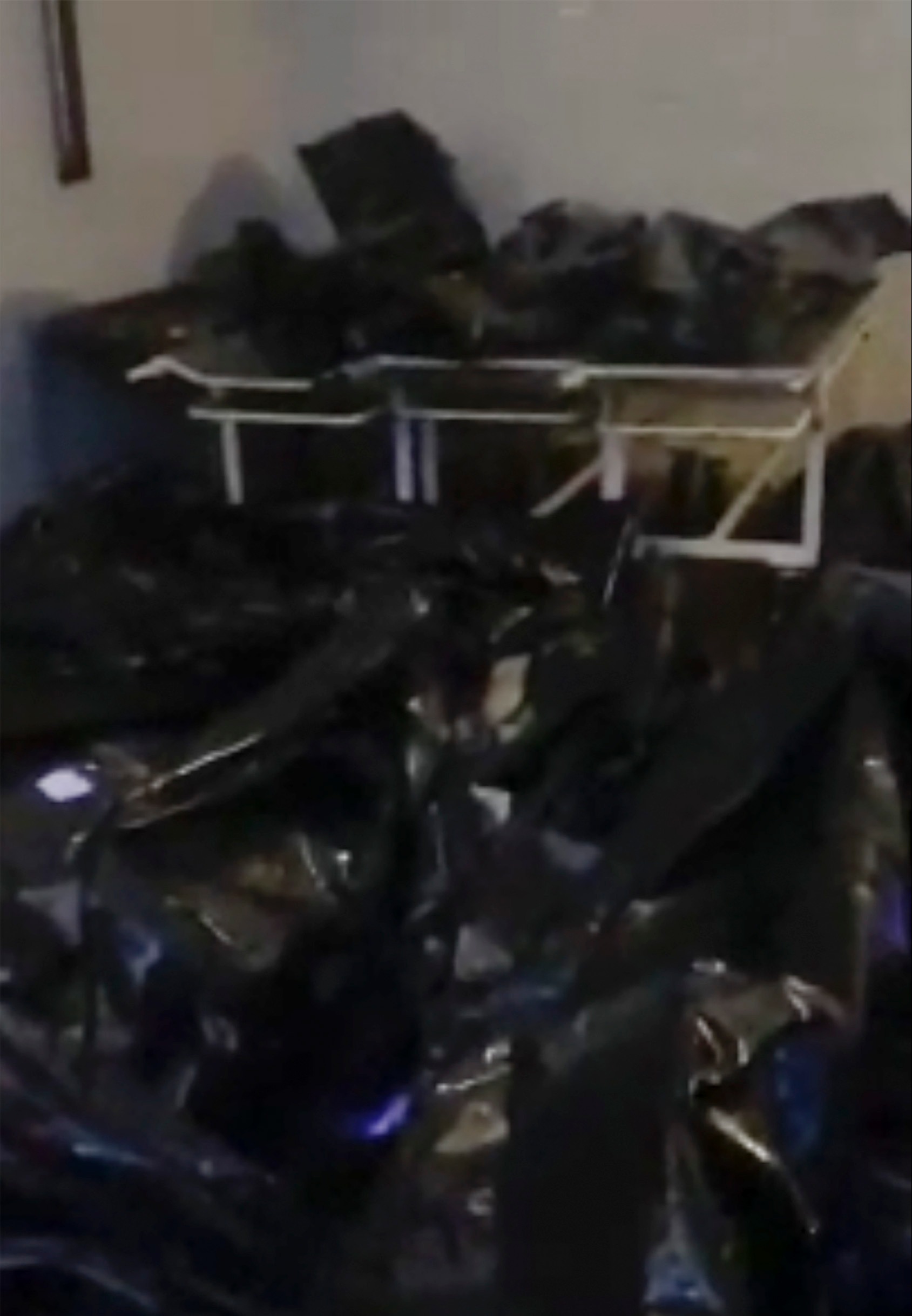 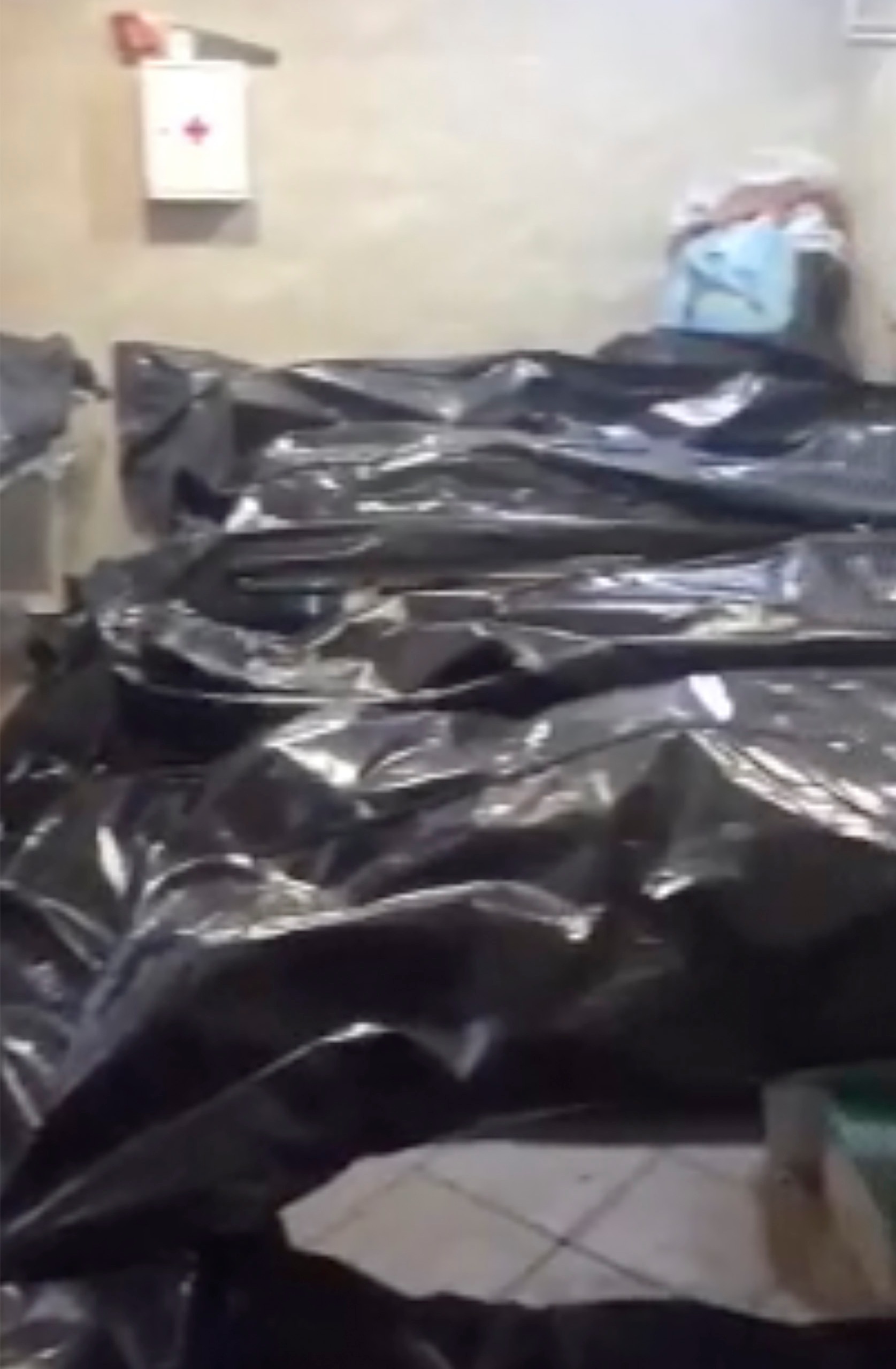 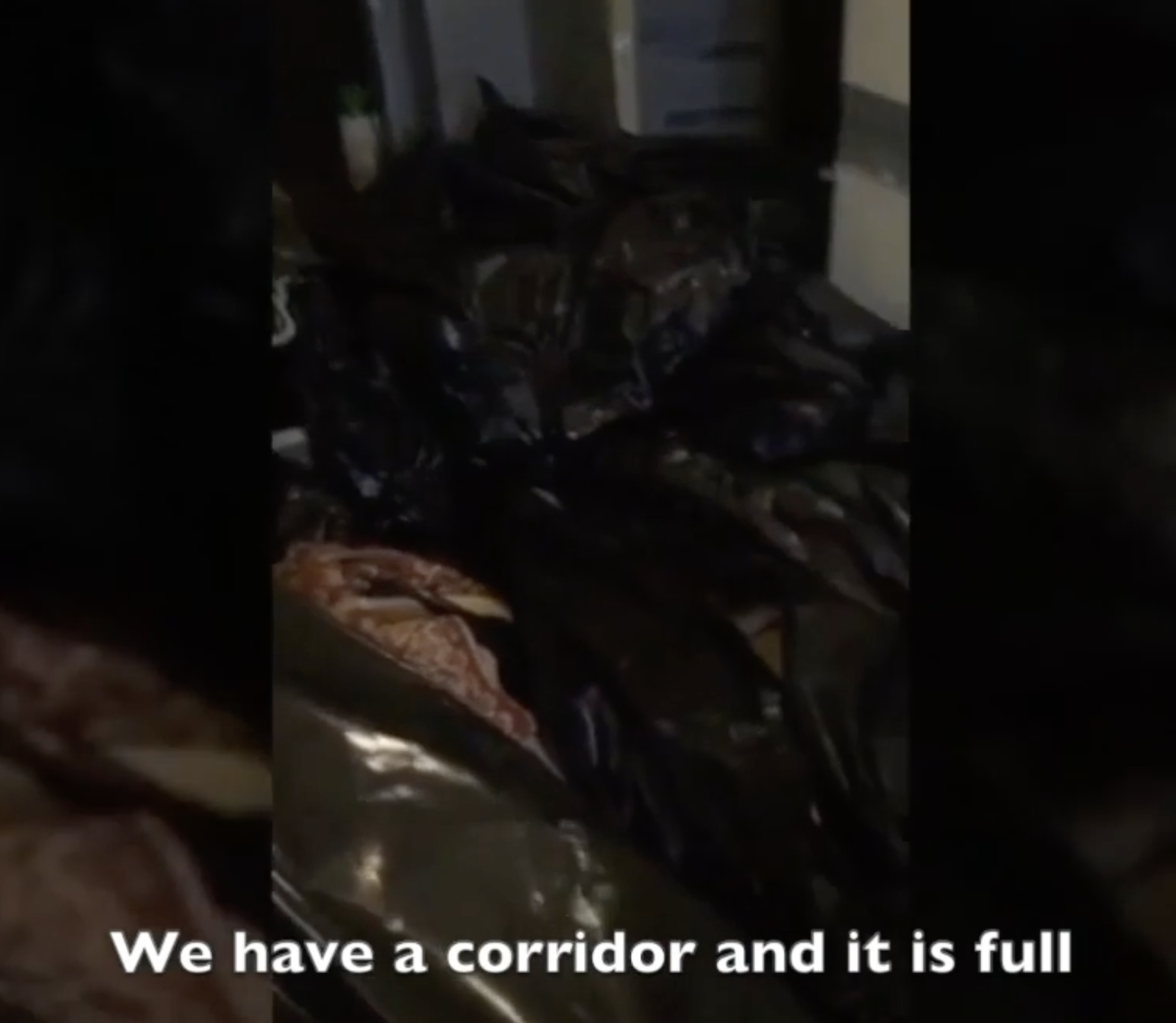 The clip was filmed by a morgue worker in the southern Siberian city of Novokuznetsk and leaked onto social media via Telegram.

It shows around 50 bodies – most but not all in black bags – left in a corridor and a room usually used for post-mortem examinations.

Introducing the footage, the man is heard saying: “One minute in the life of a COVID morgue in Novokuznetsk city.”

He then shows viewers some disinfecting equipment in the "clean zone" before saying: “Now let’s go to the 'dirty zone', look what is here.

“We have a corridor and it is full.

“Here is a dissecting room.

“You can even stumble and fall.

“We literally walk over the heads of the dead.”

The local health ministry for the Kemerovo region has confirmed the authenticity of the video.

Reports said that Oleg Evsa, head of the local department of the ministry, has been fired by local governor Sergey Tsivilev, who is himself now suffering from coronavirus.

“Due to a delay in the release of the bodies, about 50 bodies of the deceased were stored here.”

The ministry said that many relatives were either ill with Covid-19 or on quarantine and so could not collect bodies of their loved ones for funerals.

The video is the second example of such footage to come out of Siberia within a week.

Another clip last week showed some 30 corpses in black bags stashed in a basement in a hospital in the nearby city of Barnaul.

A third video showed dozens of people suffering with Covid-19 symptoms in the town of Zheleznogorsk forced to queue in subzero temperatures to see a doctor.

At least 13 coronavirus patients are also reported to have died last week in the western city of Rostov-on-Don after a hospital's supply of oxygen ran out.

The incident left the hospital's ventilators without oxygen for around 40 minutes.

Russia's national coronavirus information centre has registered some 26,050 deaths from Covid-19 but a second spike is severely hitting some regions.

Russia’s state statistics agency Rosstat estimates that the total number of coronavirus deaths between April and August, the latest month for which data is available, was 45,663.

However, demographic forecaster Alexei Raksha, who left Rosstat this summer claiming an official cover-up, has said the true total should be “multiplied by three”, which would make it one of the worst in Europe.

“I don’t think data related to public health or the death toll should be hidden away,” he told Bloomberg.

“It’s a throwback to some of the worst practices of the Soviet Union.” 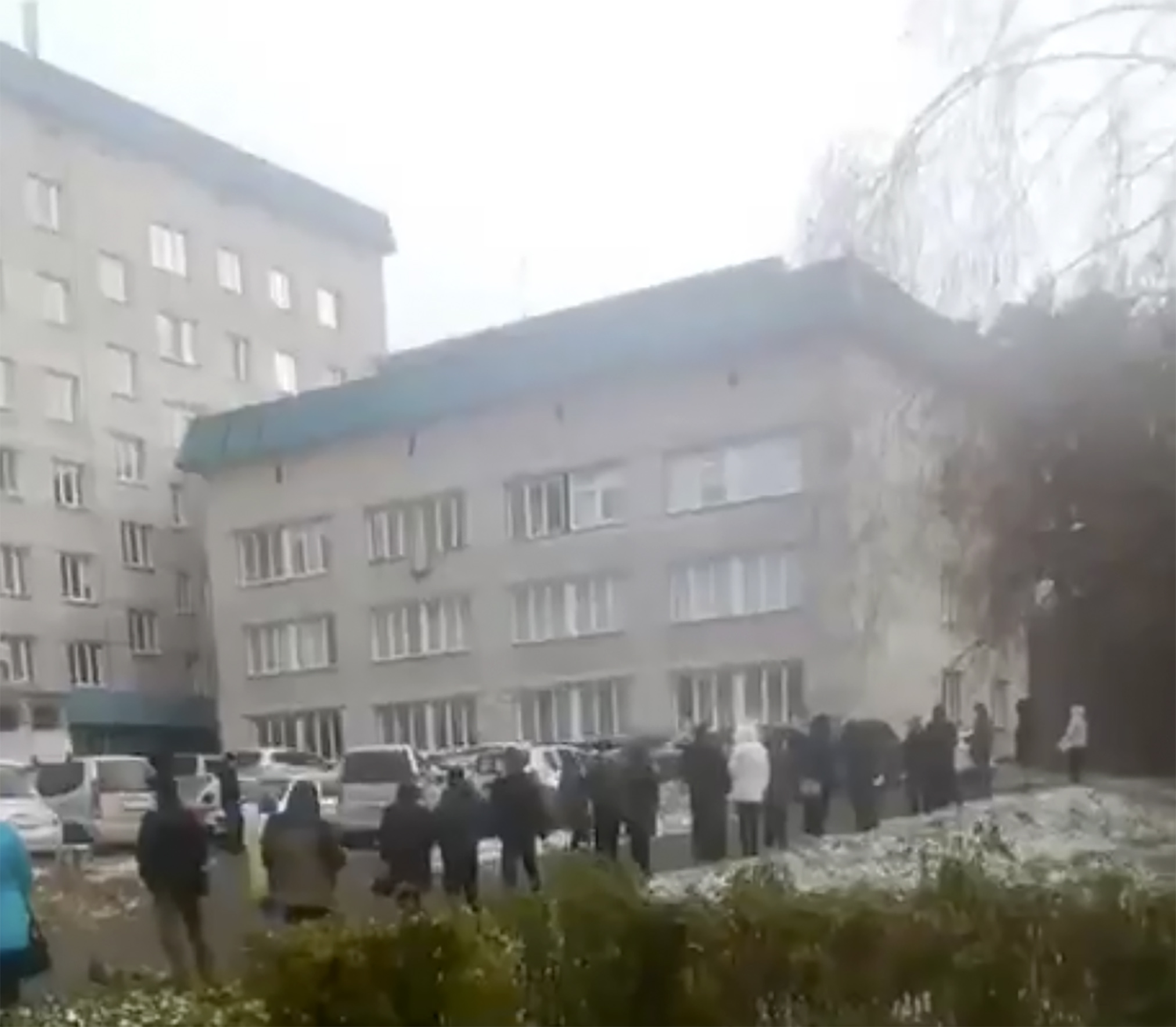 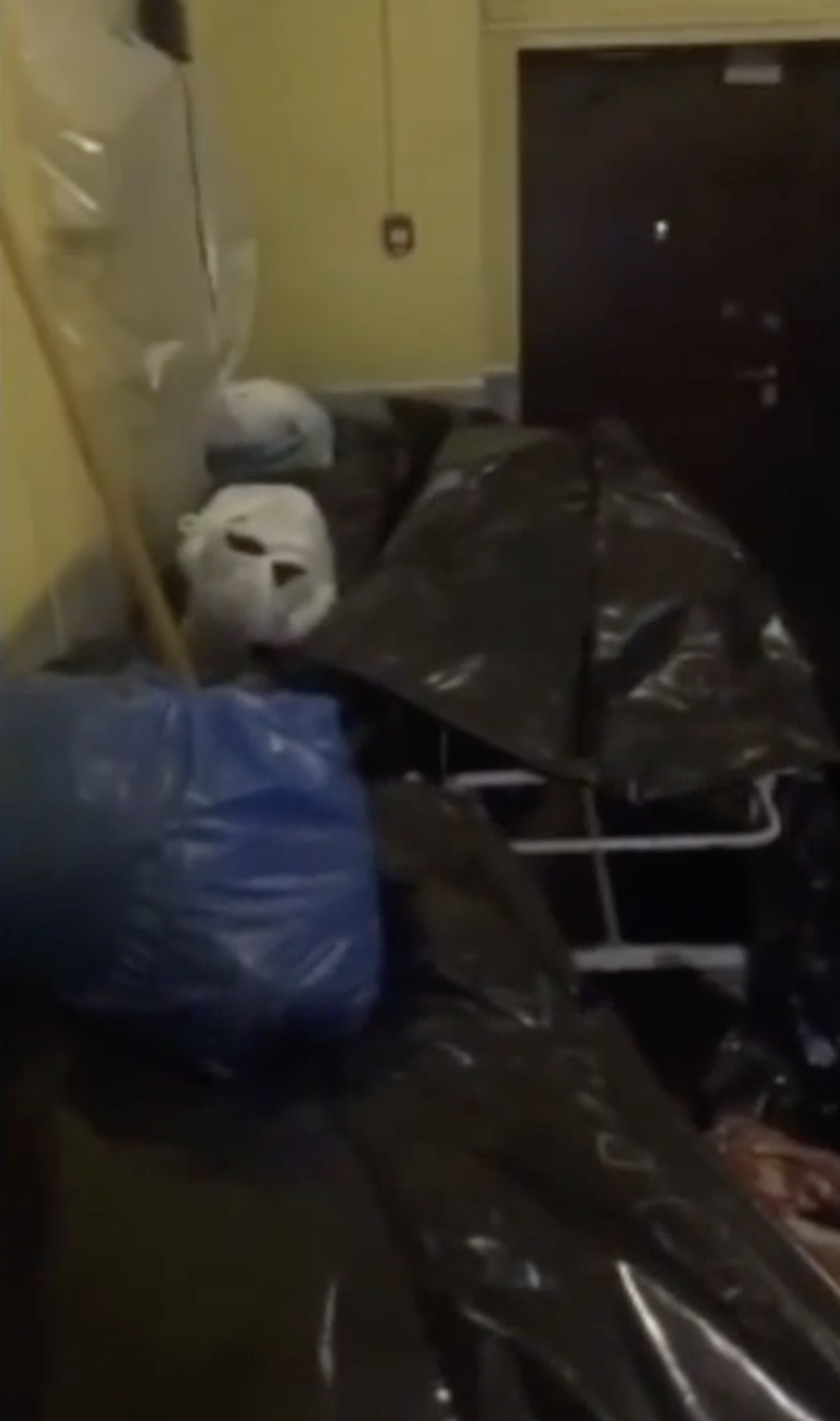 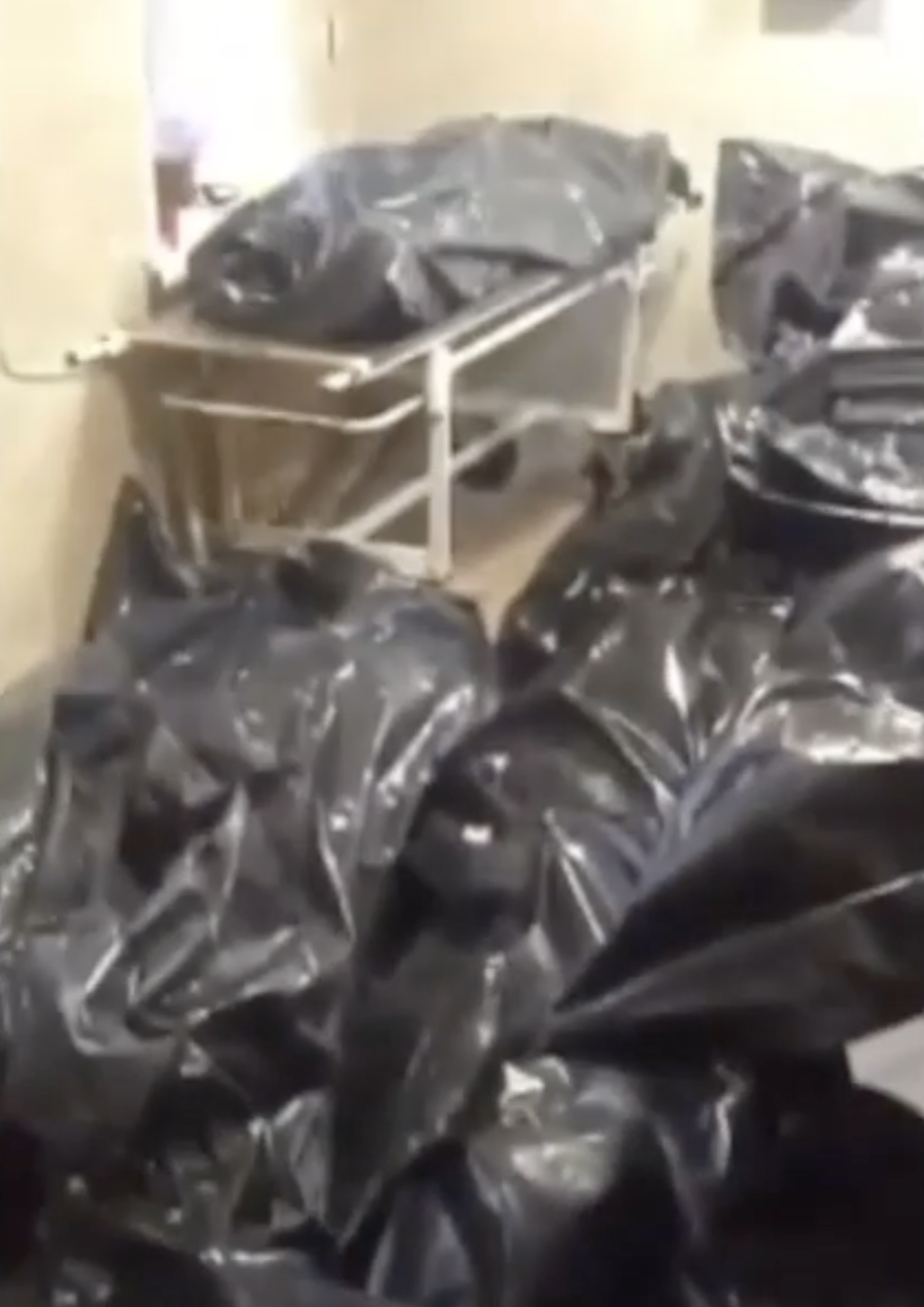