‘Back to square one!’: Retired couple’s plan to raffle £500,000 four-bed home with heated outdoor pool for just £10 a ticket is WRECKED by gambling laws

A retired couple who offered the chance to win their £500,000 four-bedroom home and swimming pool with a £10 raffle ticket have had to close the competition with ‘sincere regret and upset’.

Robert and Avril Smith announced last year that they were hoping to sell 60,000 of the £10 tickets giving the public a chance to win their home in Grosmont, North Yorkshire.

The winner was due to be drawn on Thursday, but Mr and Mrs Smith said they are ‘back to square one’ after being told by the Gambling Commission that it was not a legal prize competition. 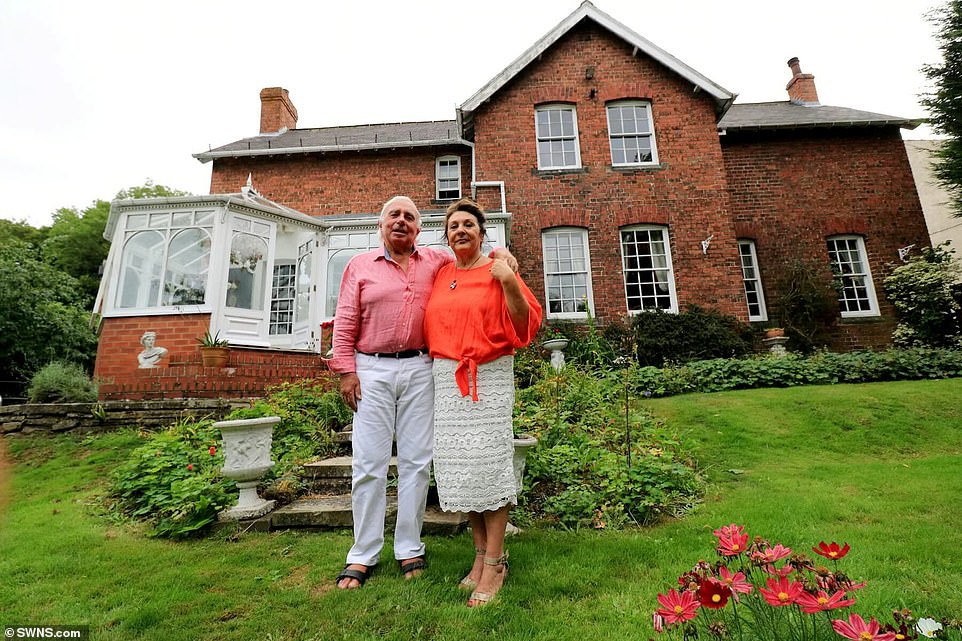 Robert and Avril Smith (pictured outside their home in North Yorkshire) have been told that they are not allowed to raffle off their property after the Gambling Commission told the couple that their competition was not legal, forcing them to cancel the fundraising effort 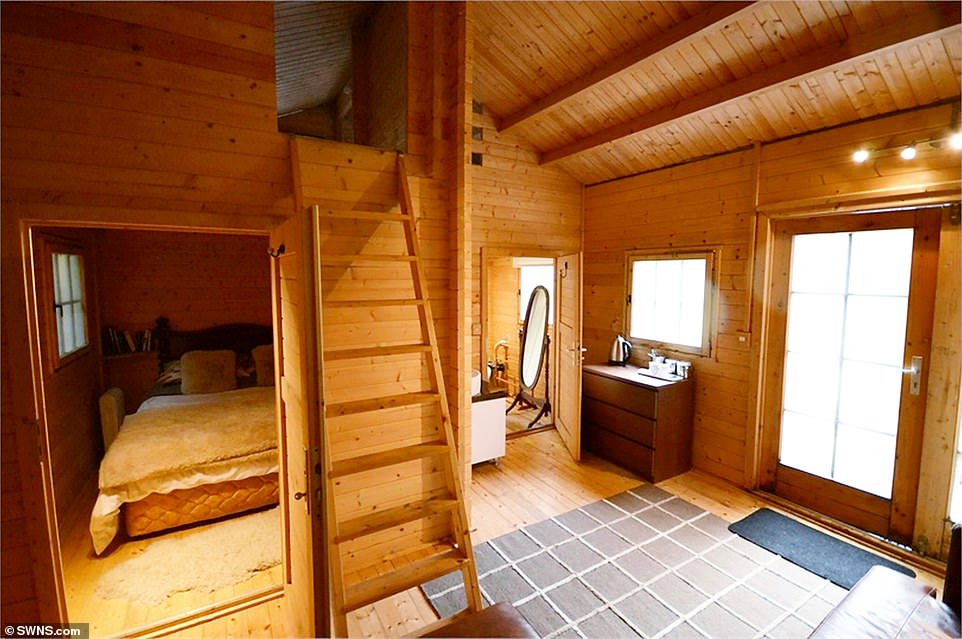 The couple have spoken of their regret at having to cancel a fundraiser for Cancer Research after gambling laws intervened to scupper their charity effort (pictured: the interior of the property’s lobby) 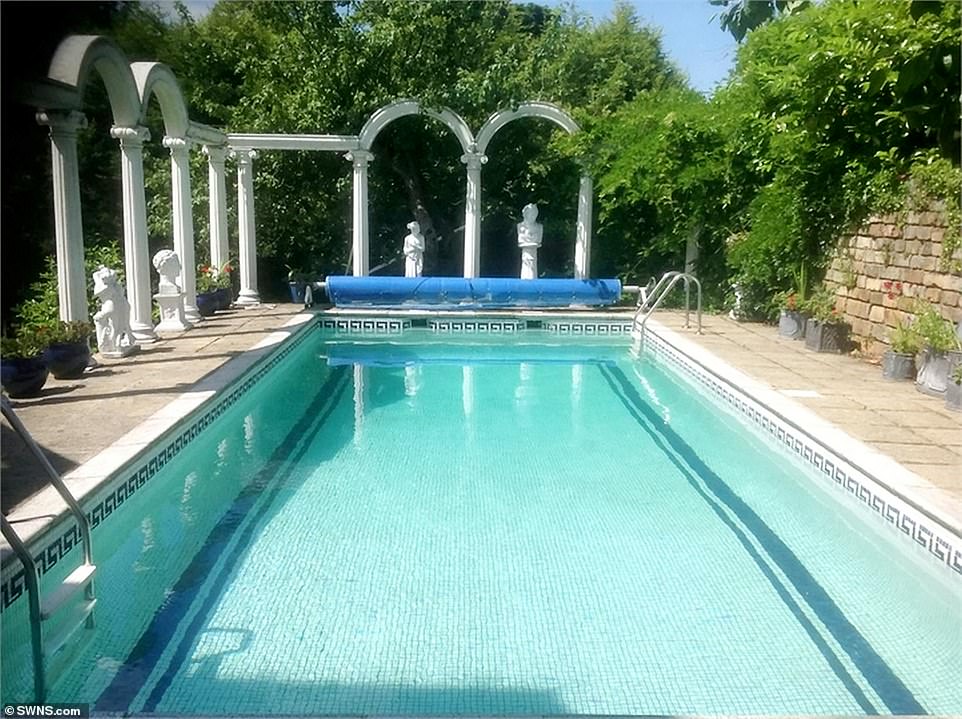 The house – which boasts this huge swimming pool – was put on the market by the couple in the hope that Avril Smith could help raise money to fight cancer, a disease that she has battled herself 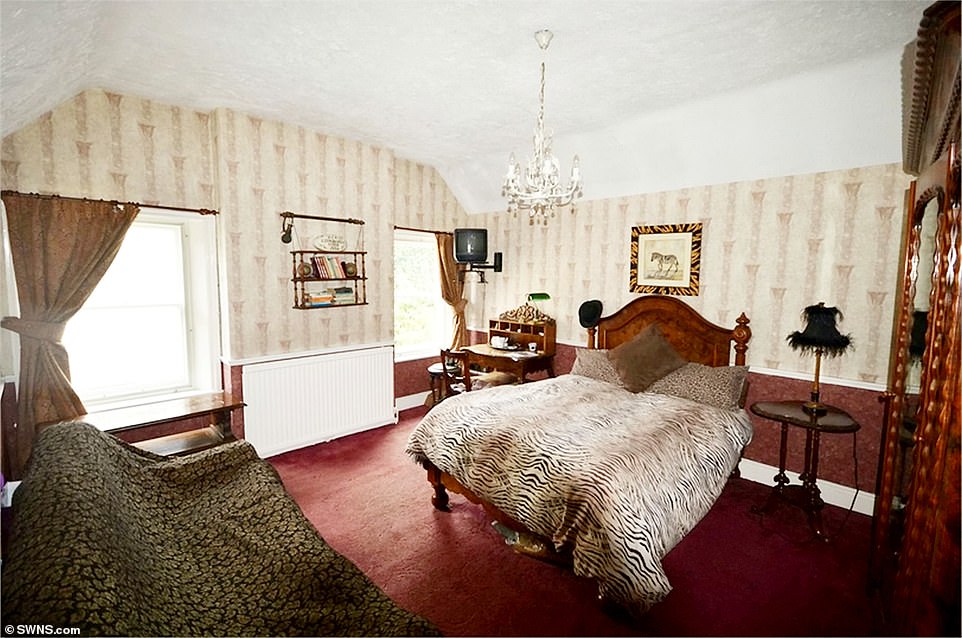 What are the rules on raffling a home?

Lotteries cannot be held for commercial gain or profit, so home-owners considering raffling off their house would need to run the raffle to benefit a charity or other not-for-profit cause.

Those who want to keep the money gained for themselves must either hold a free prize draw or add a competition element to the raffle.

Competitors should have to prove their skill, knowledge or judgment in order to win the top prize.

Many people get around this by asking an incredibly simple question such as ‘what style of property is this house: A – Victorian, B – Tudor or C – Georgian’ when people pay for their raffle ticket.

It is also important to have watertight terms and conditions, such as a setting a minimum number of tickets in order for the raffle to go ahead (like the Rosses have done).

Although getting a house for the cost of a coffee is a great deal, the winner will still have to pay stamp duty on the house based on the open market value (in some cases) – and also bear in mind any maintenance costs or other upkeep charges where apartment blocks are concerned.

In a post on the website set up by the couple to administer the competition, they said: ‘It is with sincere regret and upset that this competition has to close.

‘The Gambling Commission has deemed the competition a potential lottery and not a legal prize competition.

‘We understand the disappointment to you all and can only apologise sincerely as well as offer a full refund.’

Last year, Mr and Mrs Smith said the home has an outdoor heated pool, log cabin, orangery and hot tub, but they wanted to move closer to their son in Harrogate.

They also hoped to raise up to £60,000 for Cancer Research UK through the sale.

Mrs Smith battled cancer 10 years ago and the couple also lost their daughter three years ago.

Her husband said on the website: ‘As you will have seen, my wife and I have been through a lot over the last three years and it was hoped that this would give us the break we need.

‘Unfortunately, we are back to square one.’

The couple said the decision by the commission was contrary to the legal advice they had been given.

They said the house is open to offers in the normal way and ticket refunds can be claimed through the website.

They placed the house on the market two years ago and had serious interest from potential buyers – but Robert had to undergo surgery on his hip and knee and the couple took it off the market.

Their son Matthew came up with the idea of raffling off the property having seen similar enterprises before.

The pair tragically lost their daughter Rachel in November 2015 from Sudden Adult Death Syndrome – which has had a ‘devastating effect’ on their lives.

Avril, who is currently in remission after suffering from cancer, had the idea to donate 10% of the money raised to Cancer Research UK – which could raise a whopping £60,000. 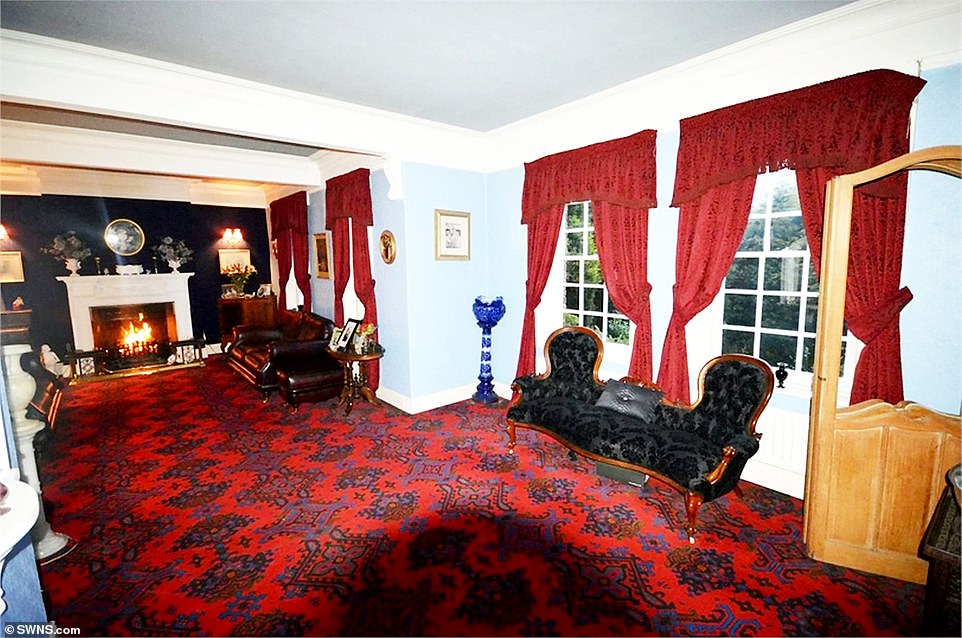 The couple have been forced to ditch their fundraising plan after the Gambling Commission told them that the raffle was not legal (pictured: the property’s sitting room) 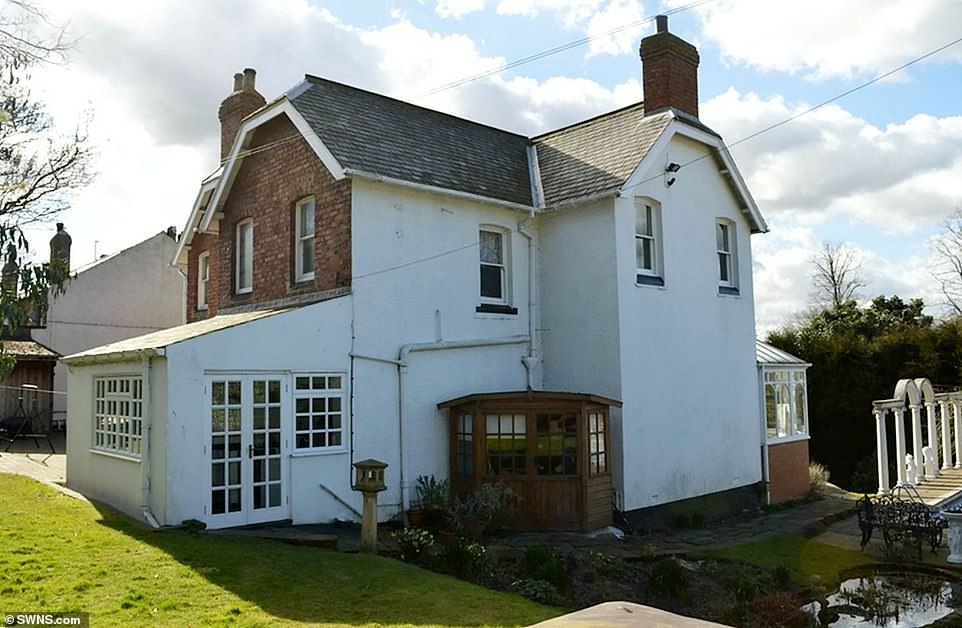 The property in North Yorkshire was intended by its owners to help raise money for Cancer Research, but the plan has been scuppered by the Gambling Commission 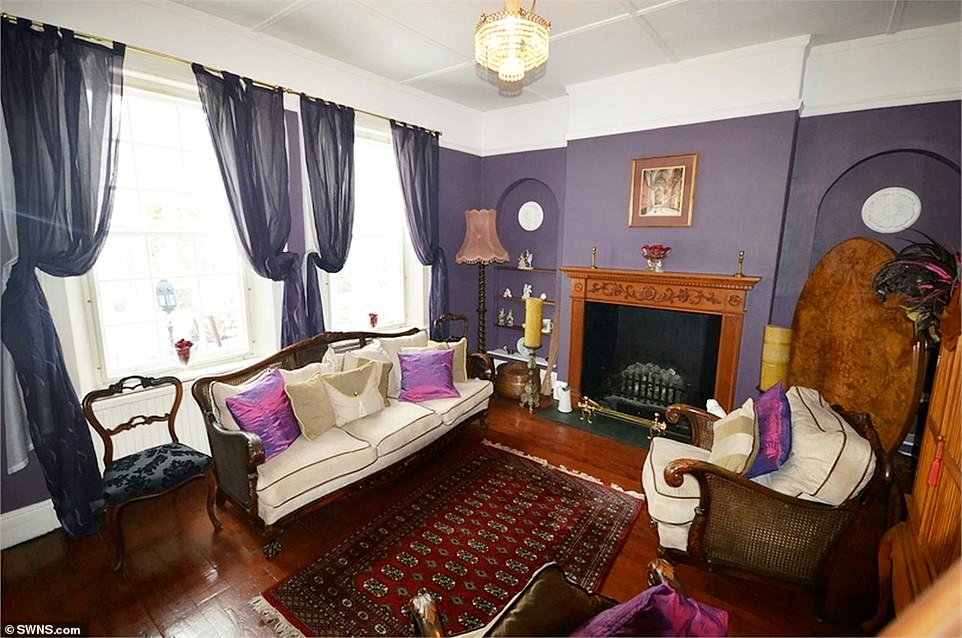