The pair transformed the 250-year-old Dinton Castle, or folly,  in the Vale of Aylesbury in Buckinghamshire from a ruin into a modern designer home. 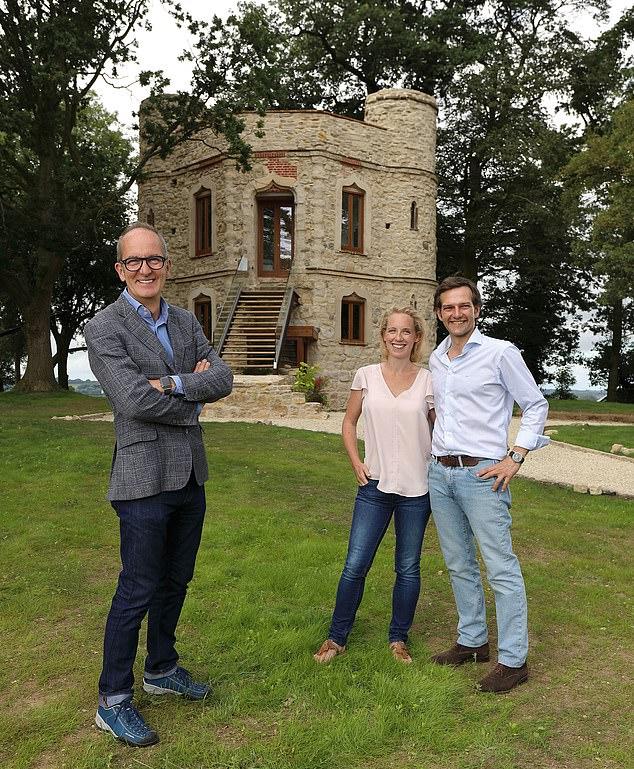 Architect Jimmy Fernandez and his wife Mimi spent £300,000 rebuilding the place and spent another £100,000 buying the land.

The two-bed property is now on the market for £850,000 as the pair say the home is now too small for them after the birth of their second child.

The renovation featured on the Channel 4 show Grand Designs earlier this year.

In the programme presenter Kevin McCloud was featured standing outside the ruins, saying: “It may have the shape of a mini Tudor tower, but this mini-castle wasn't built for defence. It was, in fact, built 250 years ago to house a gentleman's fossil collection. 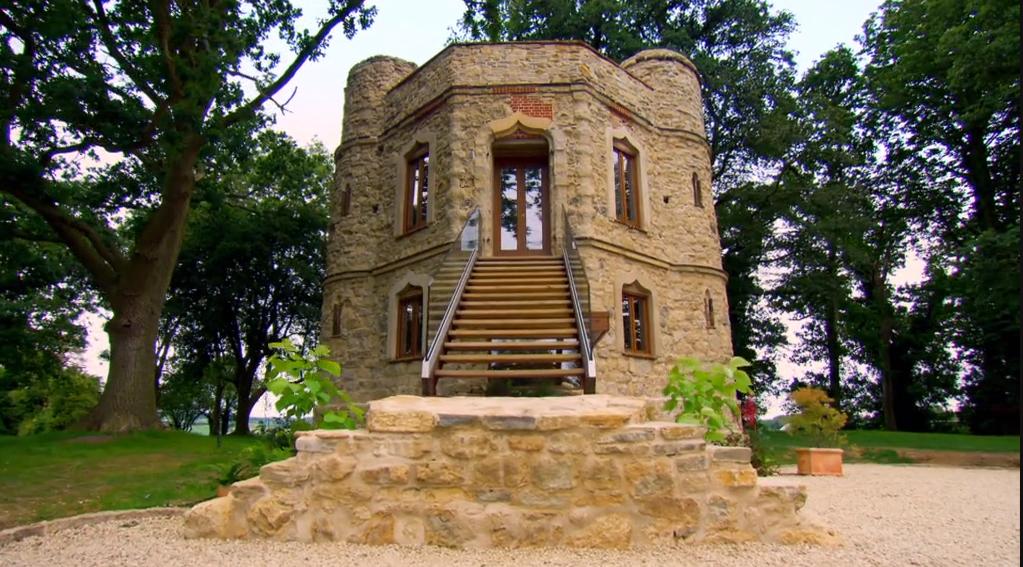 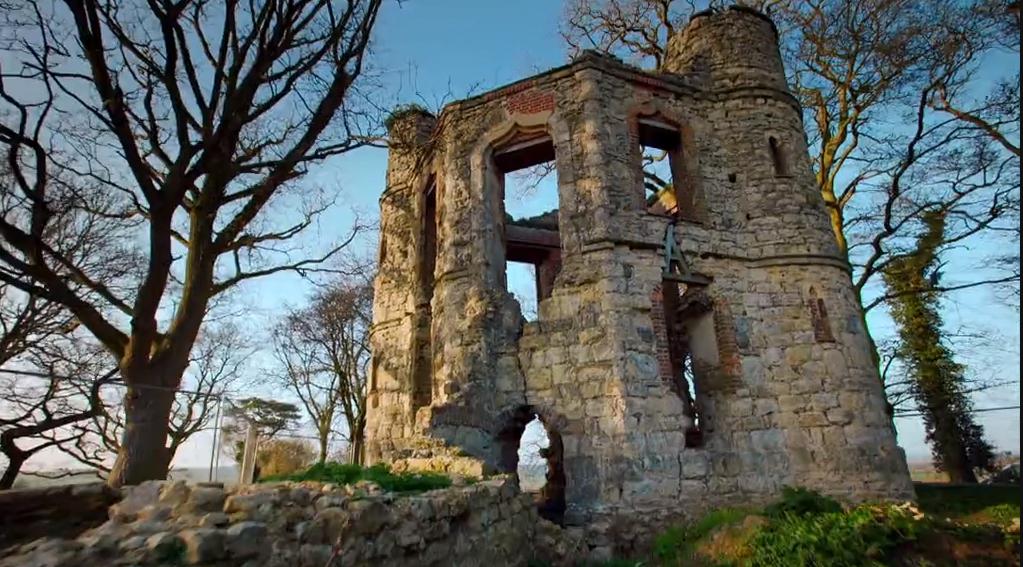 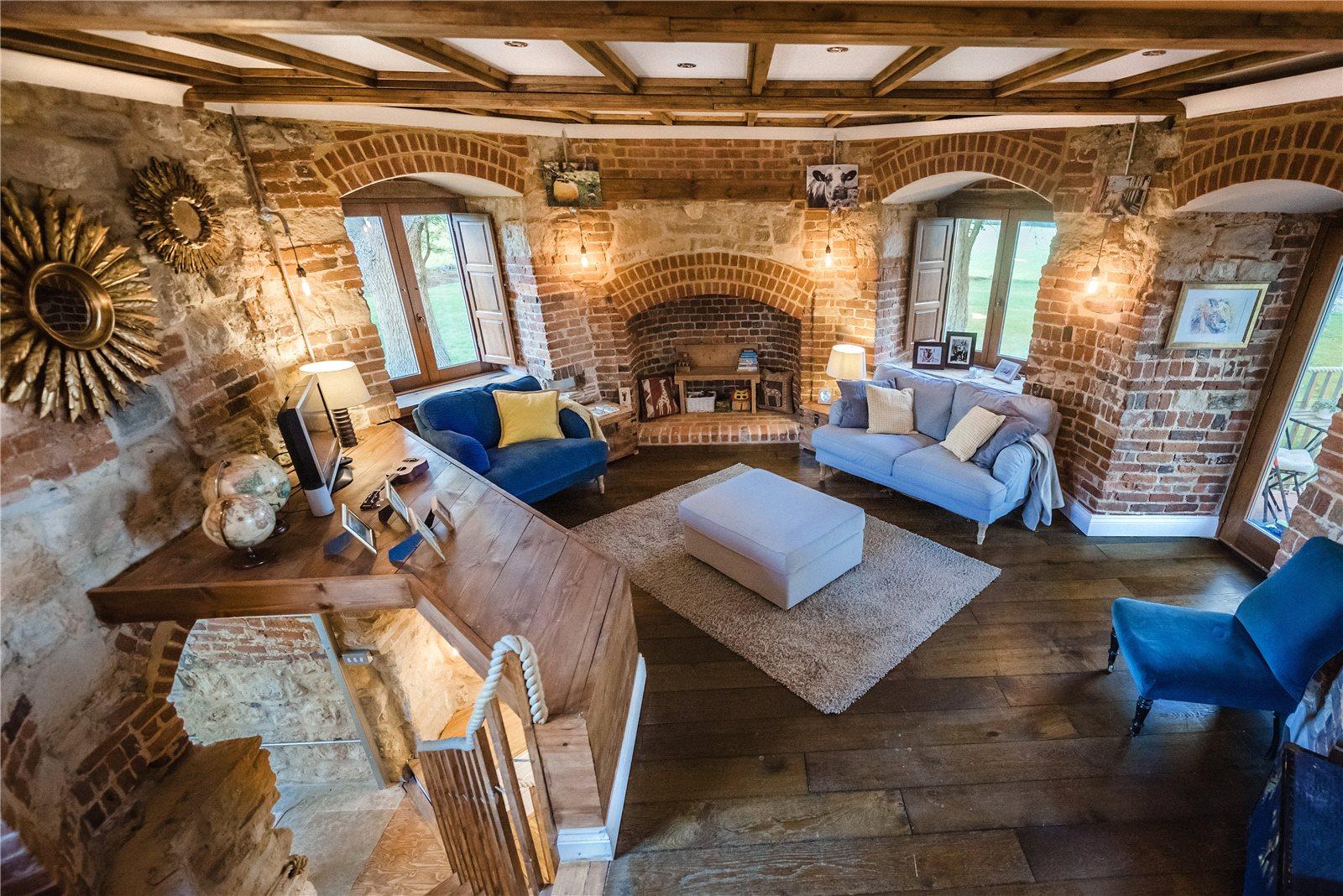 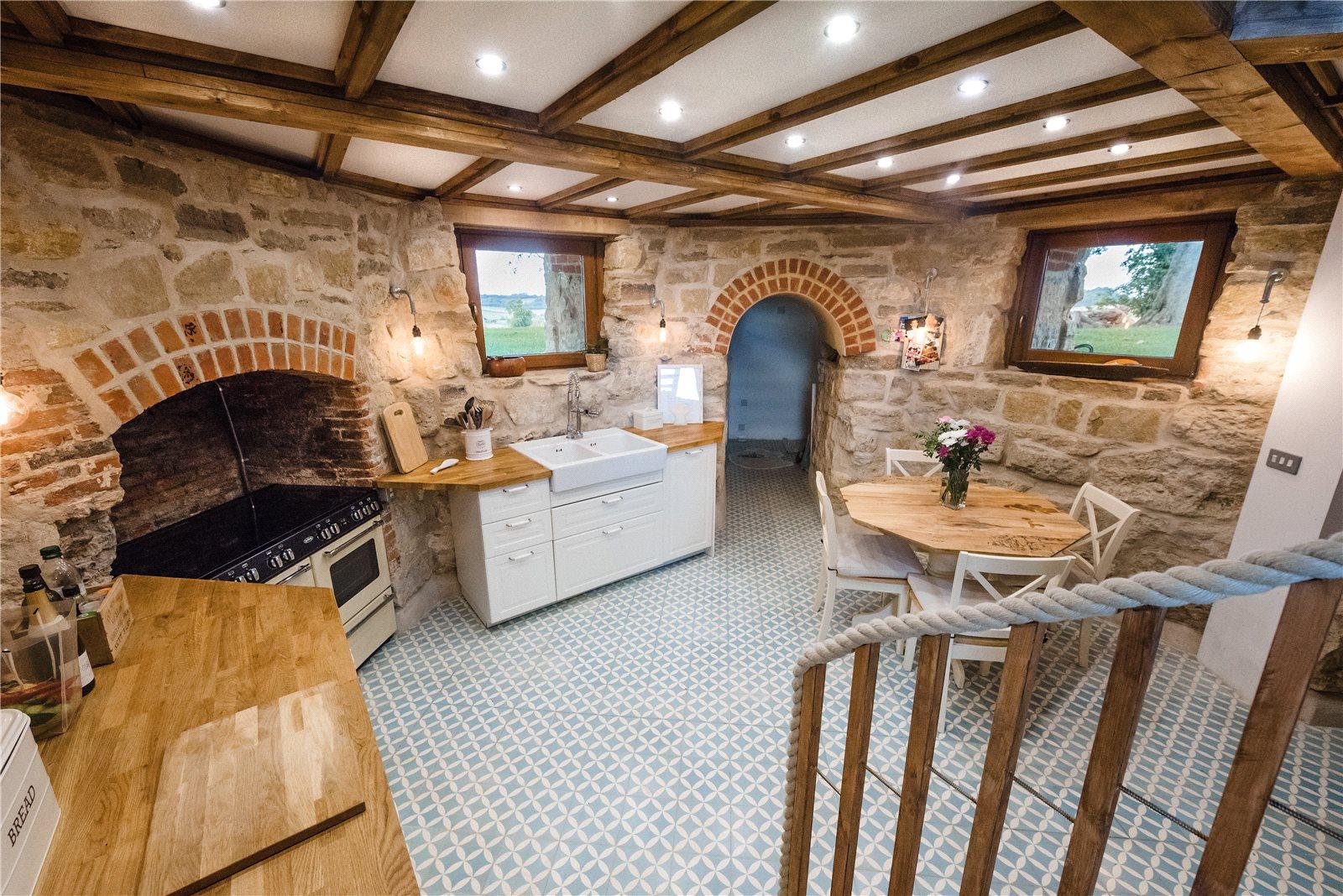 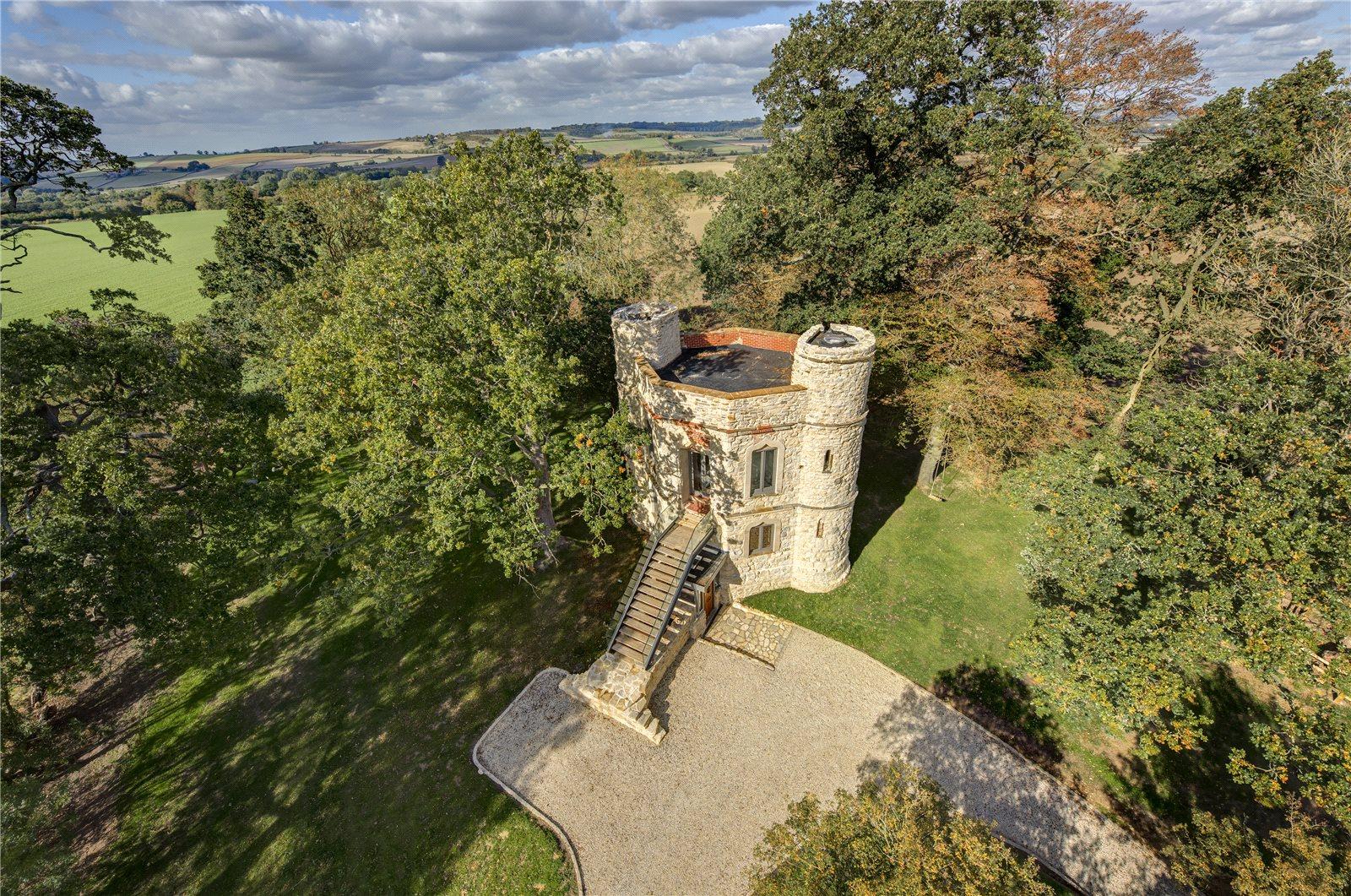 “Of course, now it has become something of a relic itself.

“It's a building that doesn't want to stand up anymore. It just wants to fall over in two big halves. Well, it's going to as its owners are going to try and repair it.”

Jimmy told the MailOnline: “The project was more transformative than we had originally anticipated as we had our second child during the house build. We are now a happy and growing family of four in a two-bedroom house, so it is time for us to move on to the next stage in our lives. 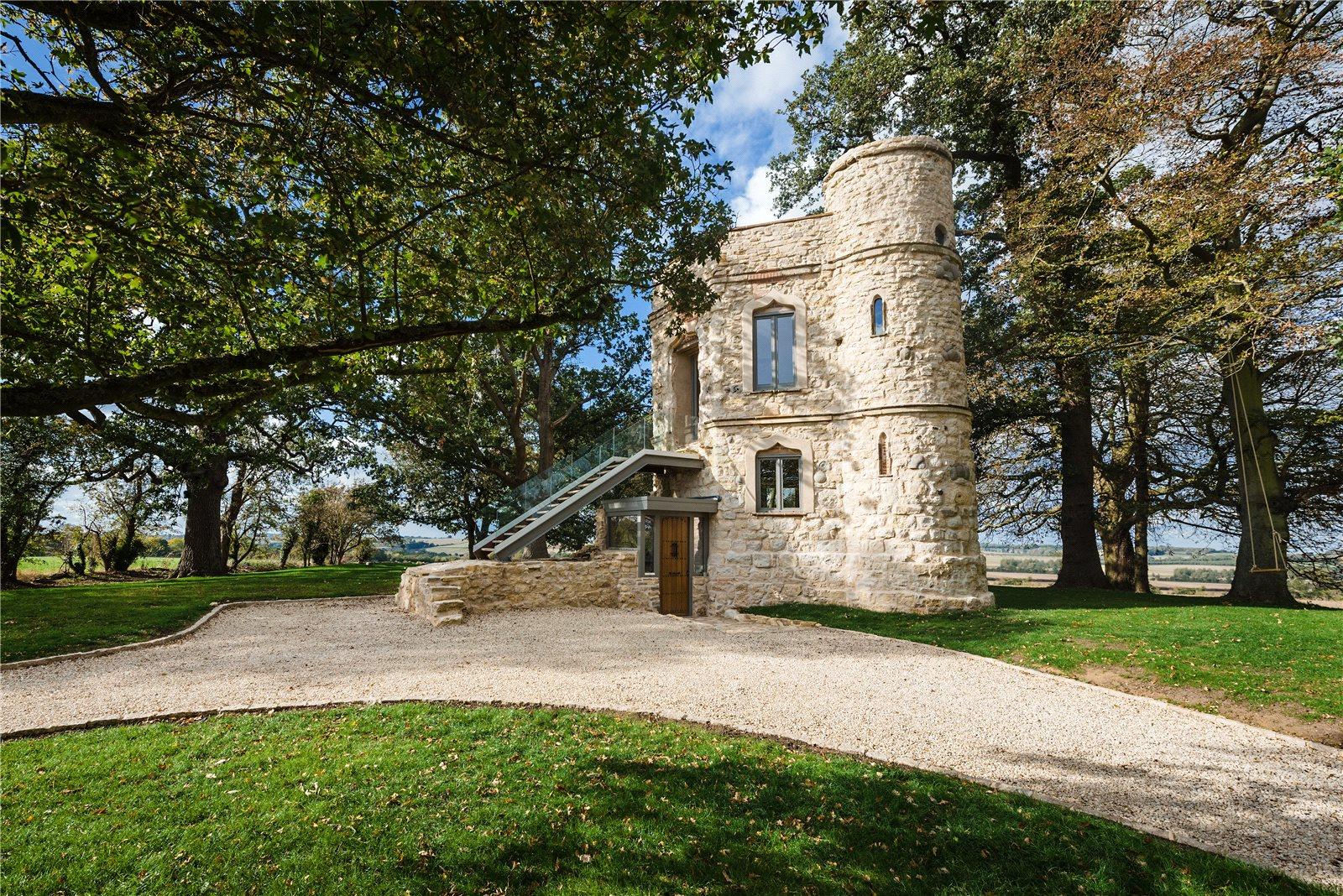 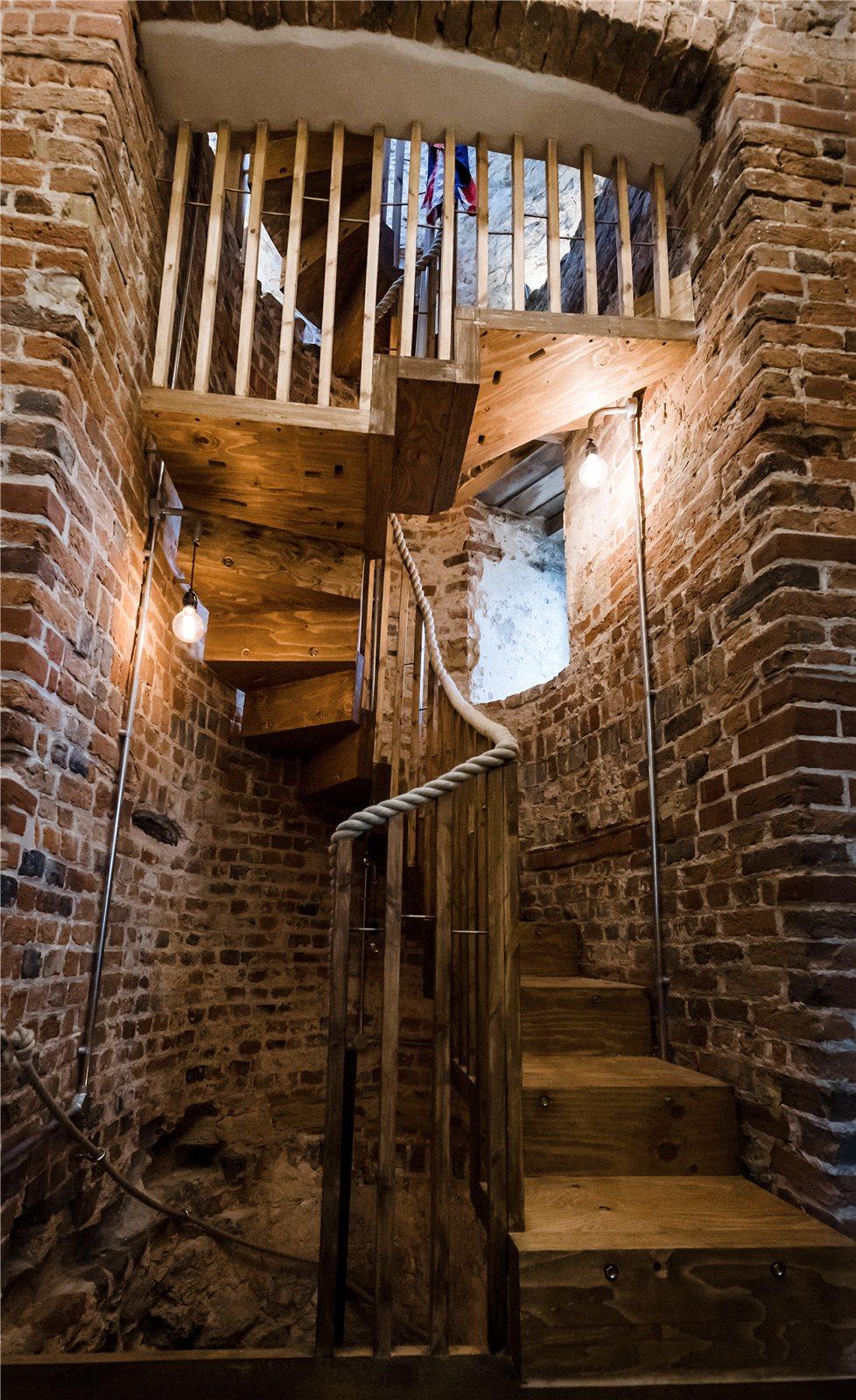 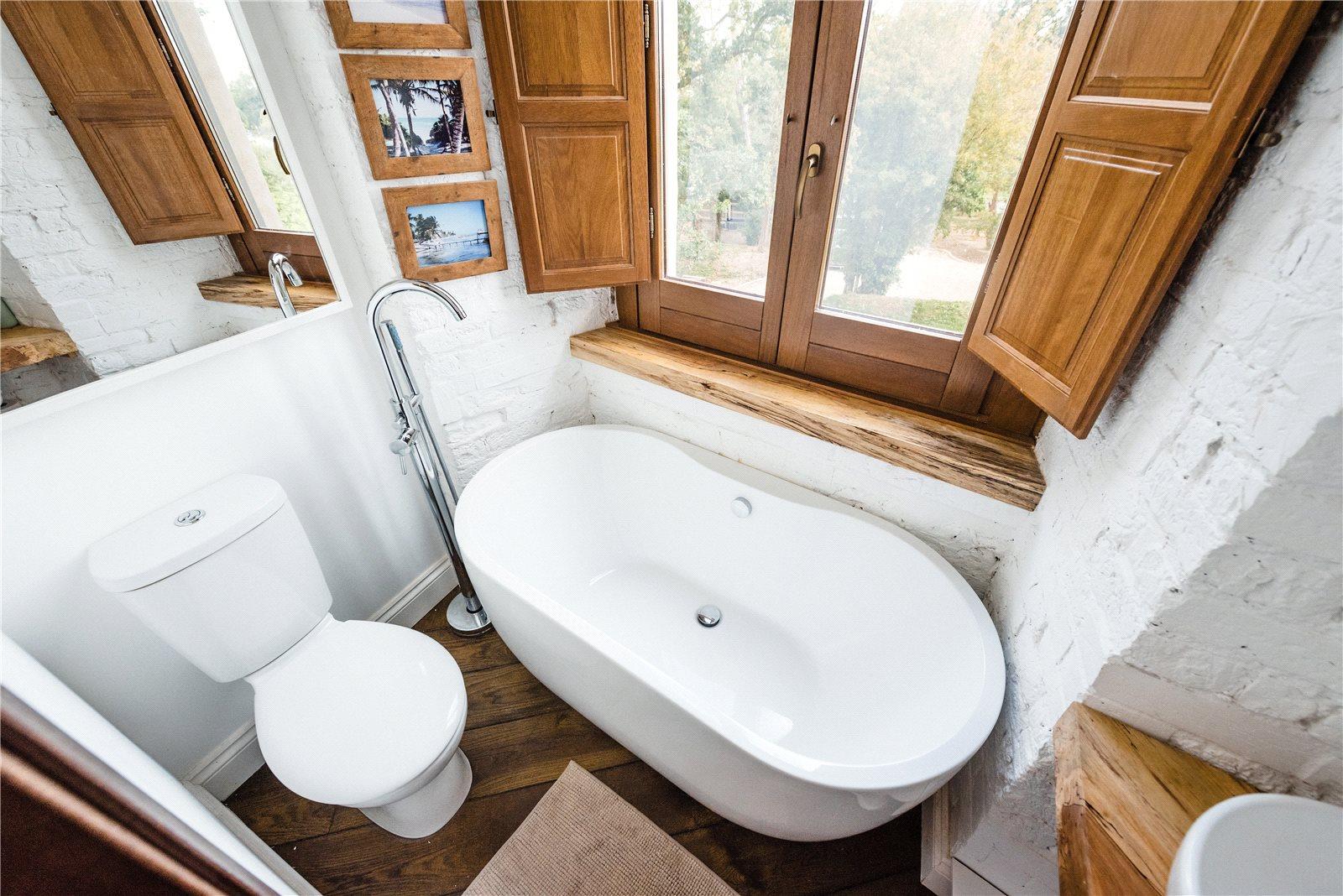 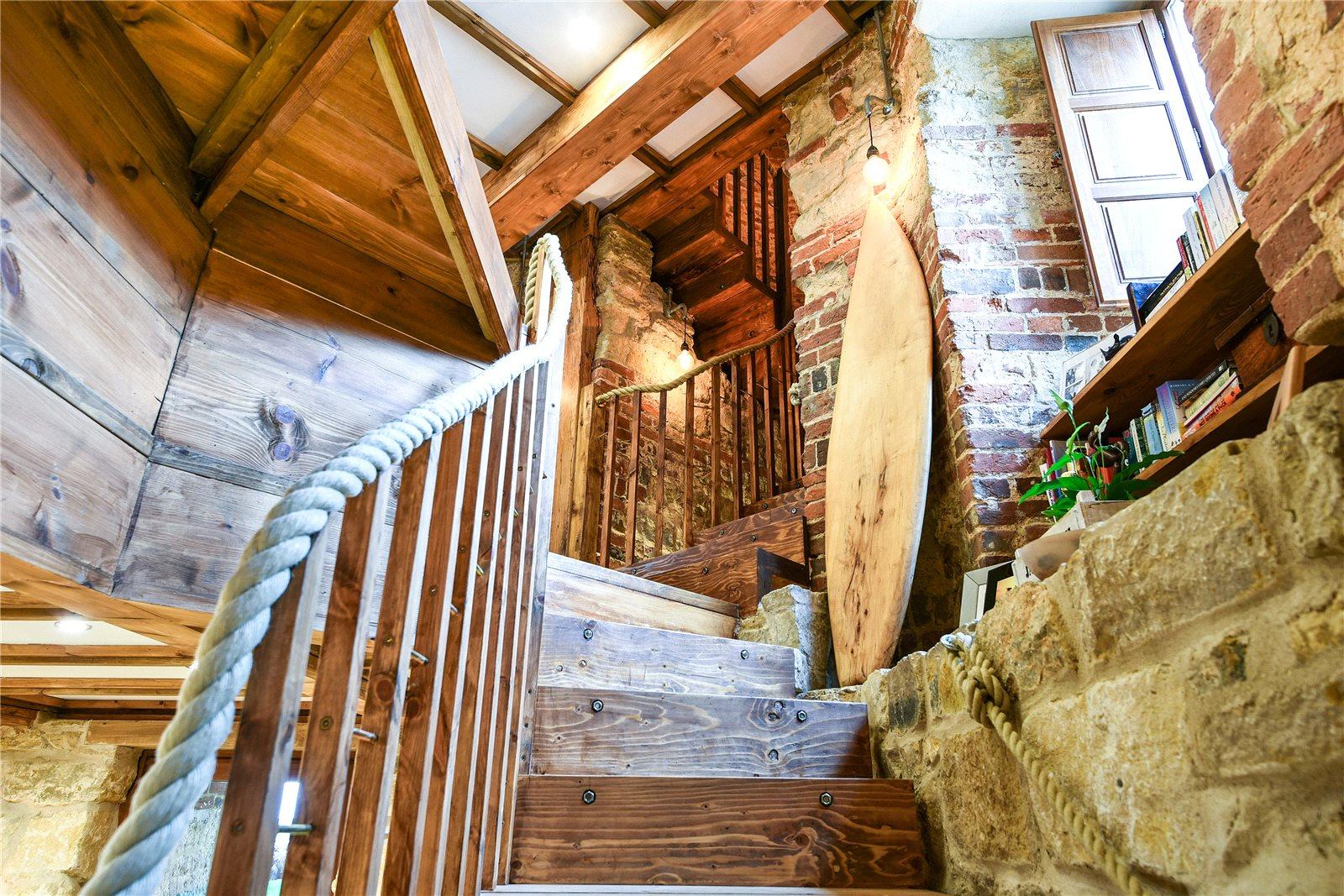 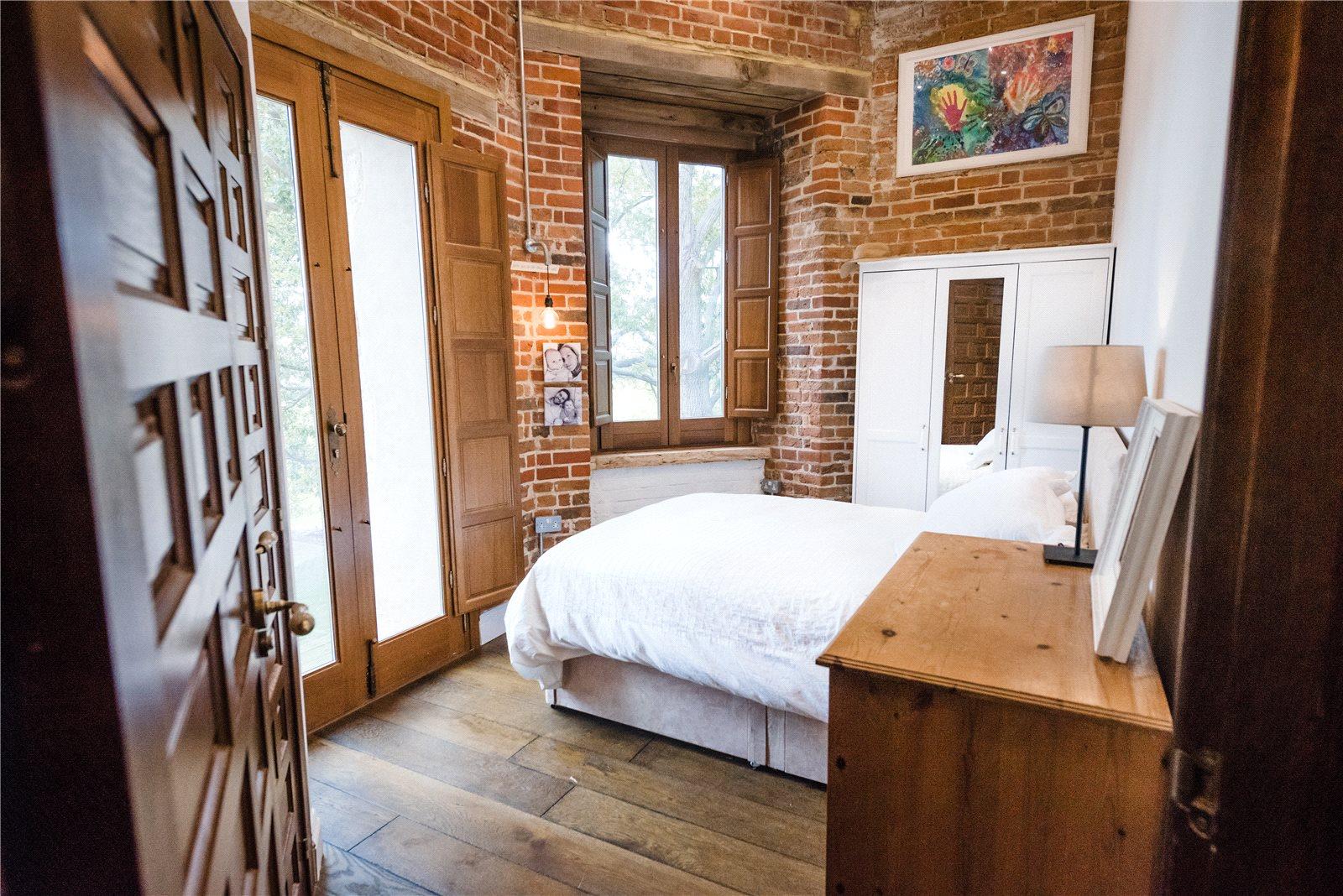 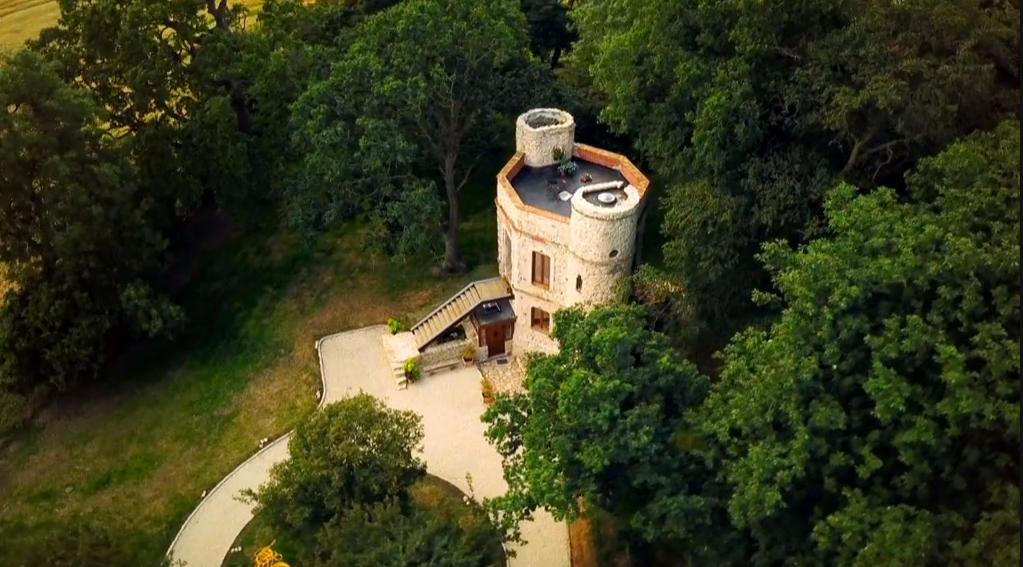 “This is a beautiful and award-winning house, ideal for a couple looking to live in a unique place that is truly inspiring.”

There’s a compact kitchen on the ground floor with an octagonal living room on the first and two bedrooms on the second.

It also features a terrace roof with a seating area and a staircase on the outside leading to the main entrance.

The couple had originally set a budget of £200,000 for the renovation and had to borrow £50,000 from Jimmy’s parents to keep the work going.

The family eventually moved into the property in March 2018 after a number of delays.

Annabel Dixon, of property website Zoopla, said: “This is a beautifully-renovated property. It has been transformative for the young couple, who stand to double the value of the 250-year-old building in just a couple of years.

"Their blossoming family have now outgrown the folly, but it will make a wonderful new home for someone else who wants to be Lord or Lady of the Manor.”

The development has received a design award for renovation from Aylesbury Vale District Council.