Rachel Melbourne, 36, and her partner Lee Grantham, 37, say they are "barely surviving" after they were booted out of the property in Hull this summer. 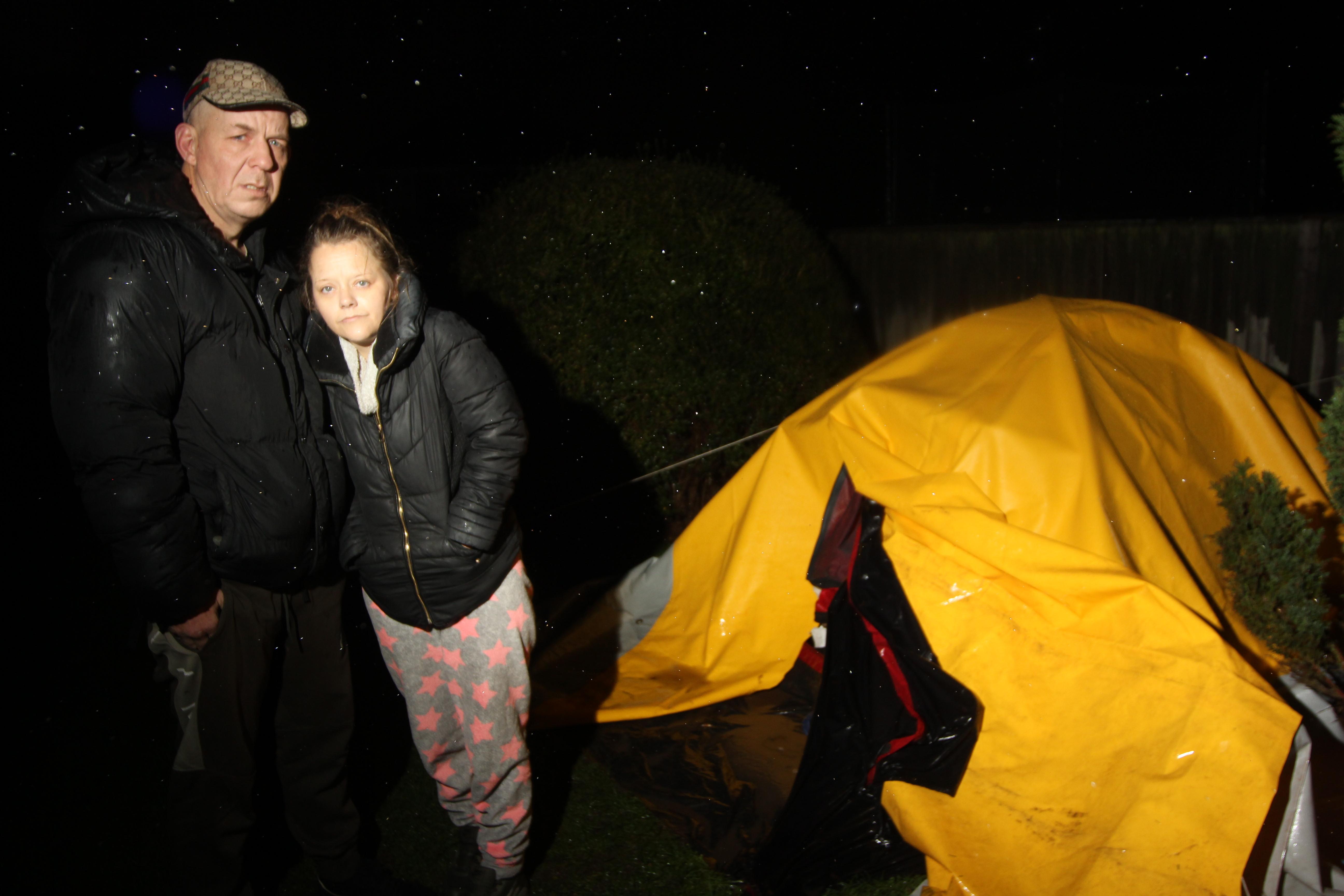 The pair only discovered they'd been evicted when returning to their home in June to find their home boarded up with their two dogs still inside.

Rachel says they have been unable to access any of their belongings and have had to camp in a friend’s back garden for the past six months to survive.

“It’s unbearable and it’s got to the point now where we have nowhere to turn and nothing to lose," said Rachel. "No one seems to be interested in wanting to help us.

“It’s freezing and we wake up every morning with ice all over the tent. We’ve been getting really poorly and really chesty because of the damp – especially Lee who is awake all night coughing." 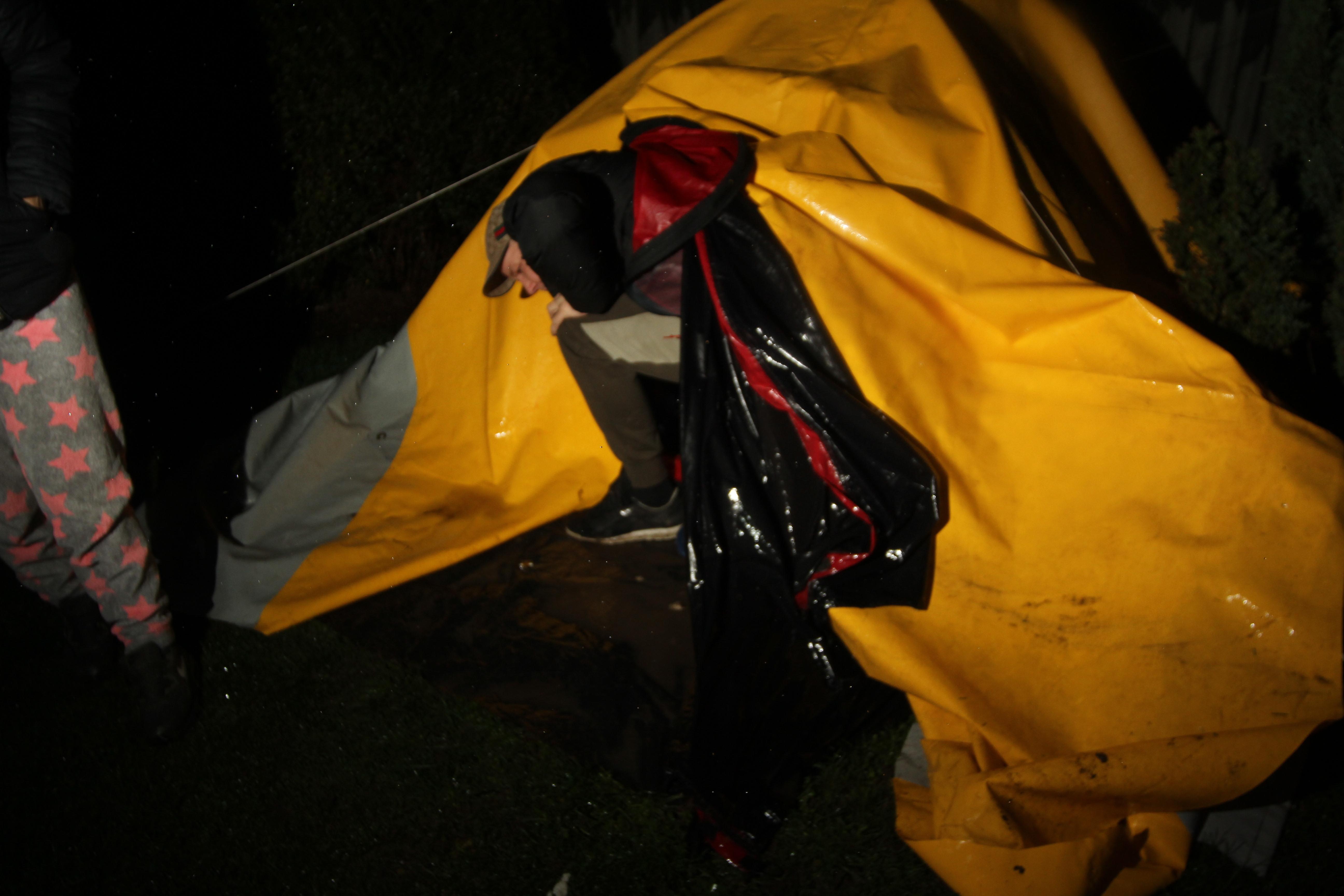 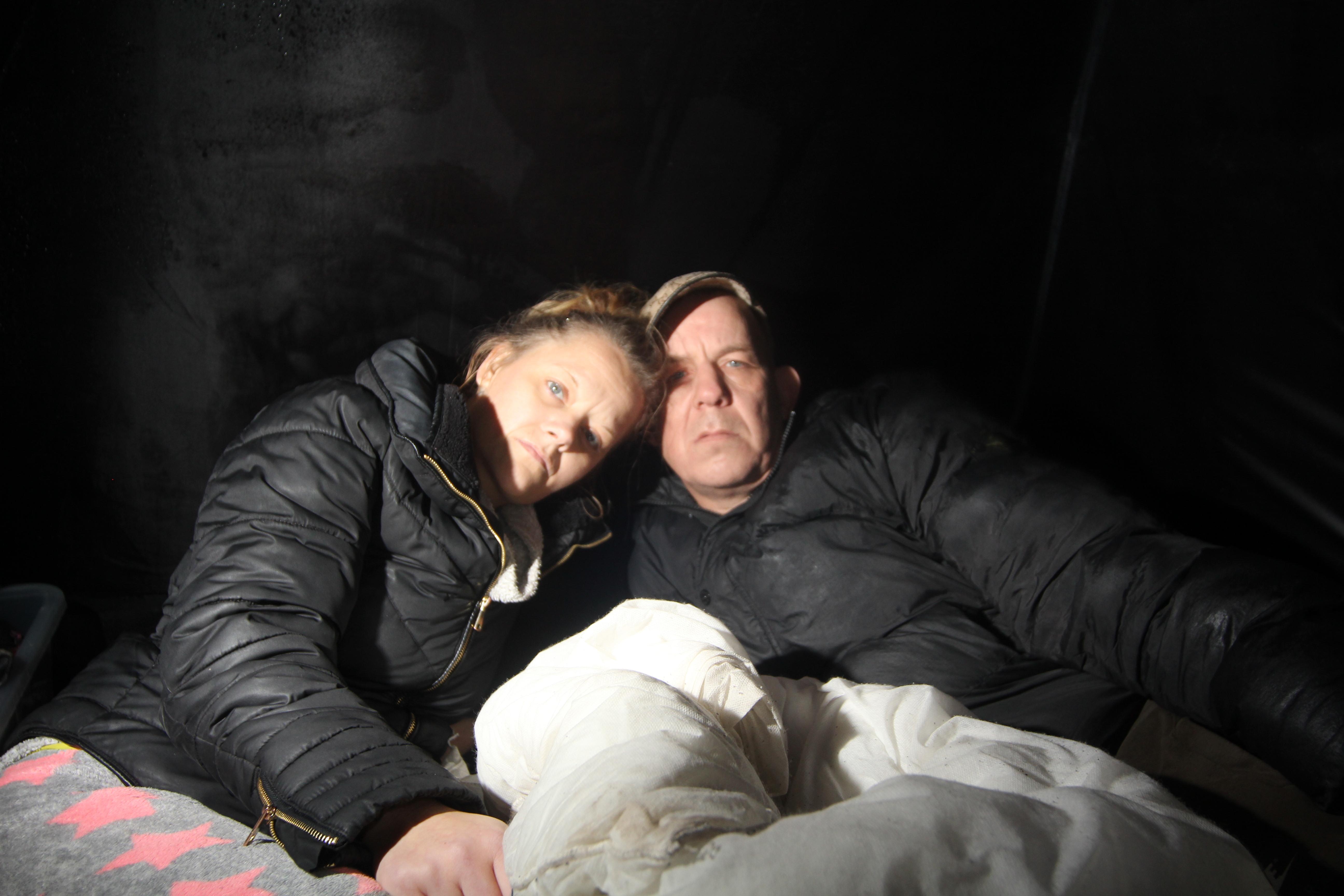 Despairing, Rachel added: “We can’t go to the toilet, we can’t get a bath or a shower and we’ve only got the clothes we were left with. We’ve got two airbeds which keep deflating and a quilt but we still wake up with wet inside the tent.”

The couple had lived in their home since January 2014. On the day after their eviction, Miss Melbourne says her boyfriend was attacked outside the house in relation to the dispute.

Weeks later, the pair suffered further heartbreak after being forced to put down their fox terrier Lucy, with vets believing the animal could have suffered after being “struck in the stomach.”

They have contacted Hull City Council and were placed on the housing list four months ago but, with Christmas just weeks away, they are still yet to be rehomed. 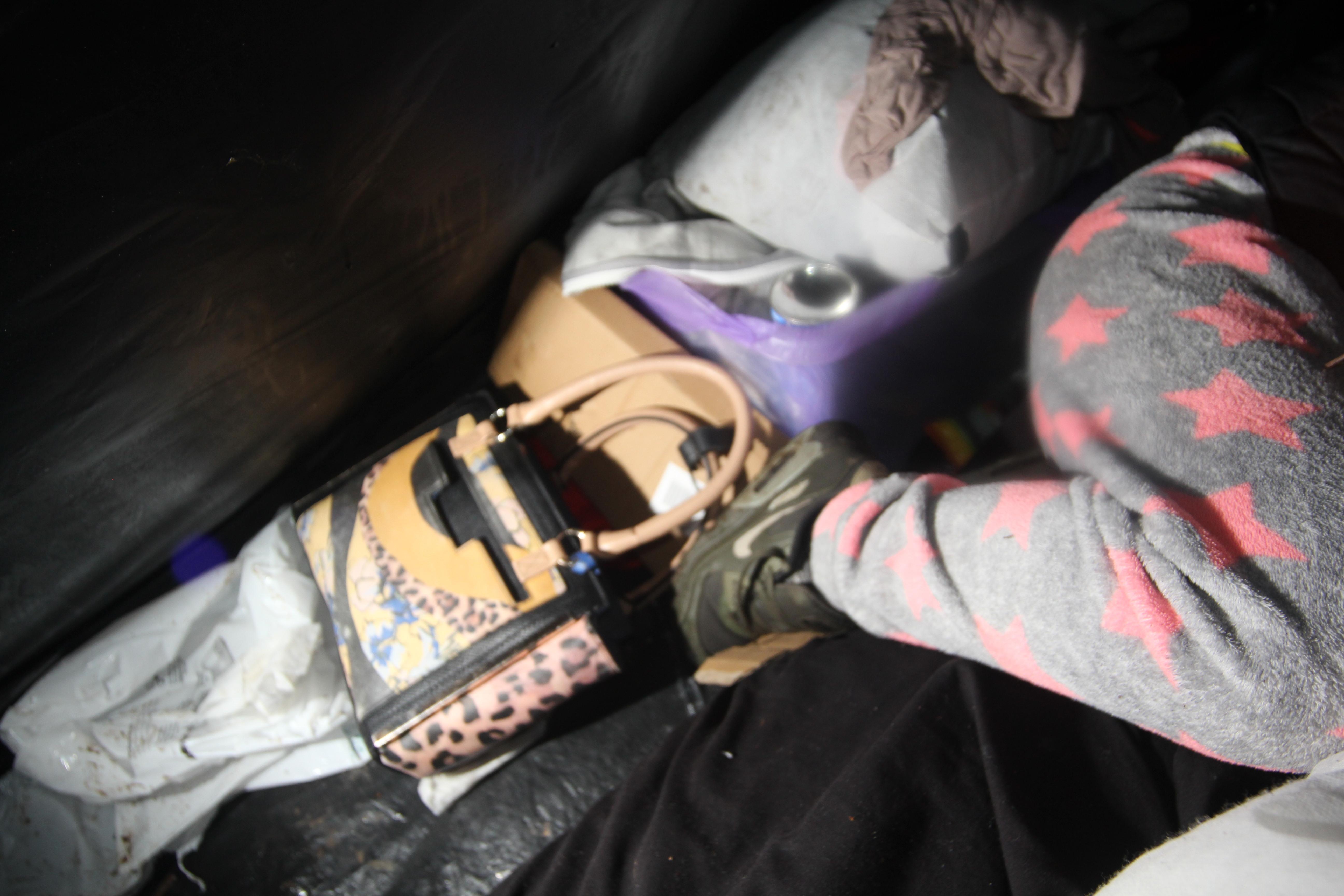 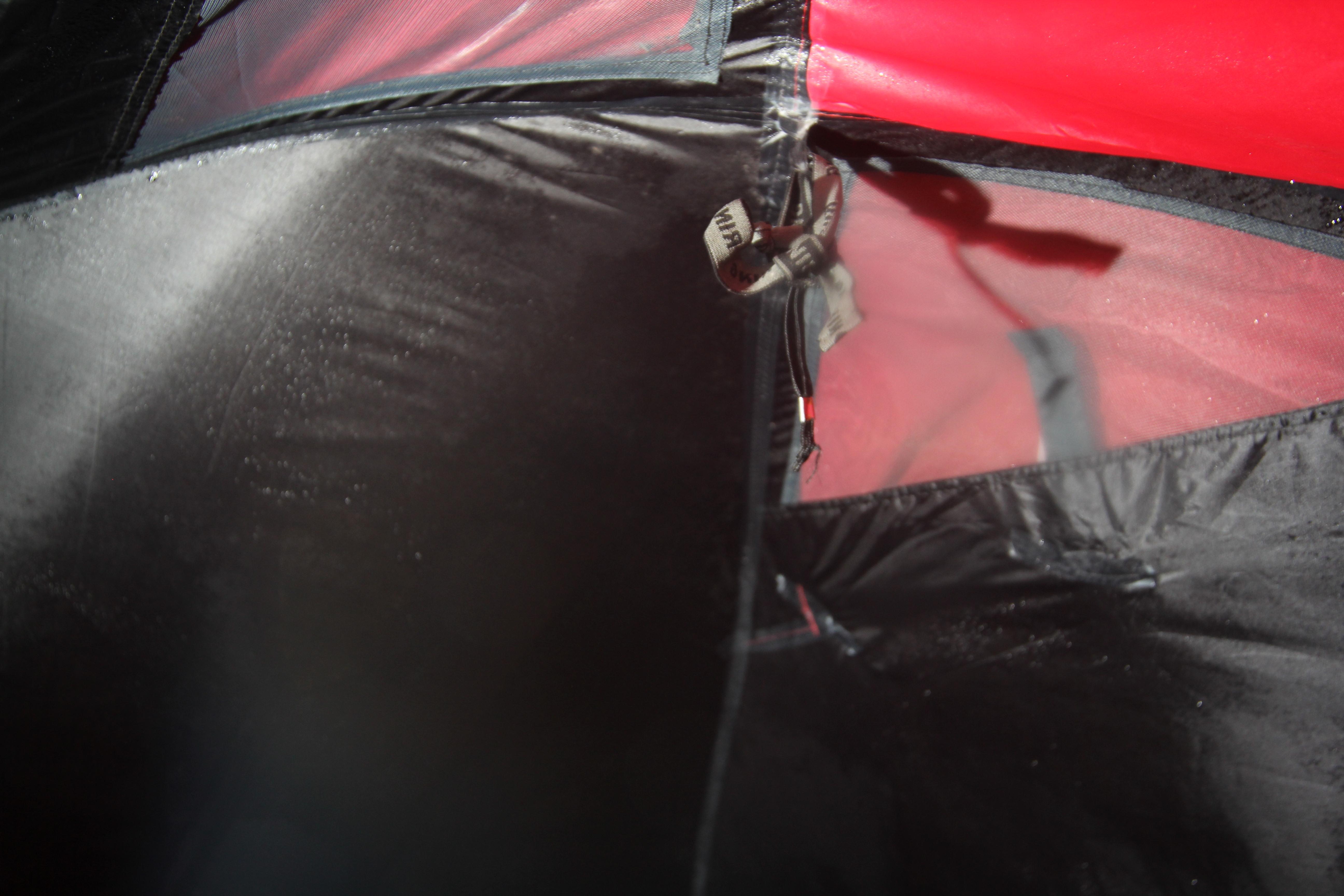 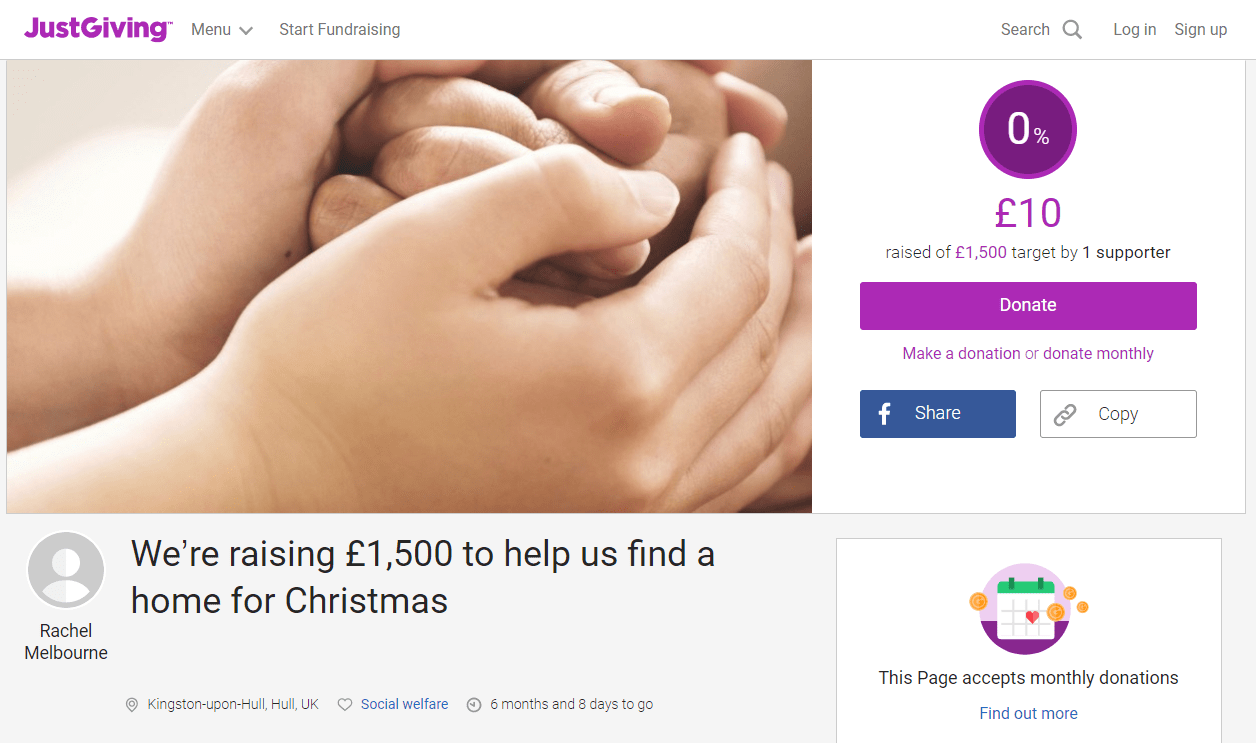 Rachel's stepson has even had to move to live with his grandmother while she lives in a tent.

The couple are now trying to raise £1,500 to find a home in time for Christmas.

Writing on the JustGiving page, Rachel said: "We desperately need a home we shouldn't be made to live like this. We are not at fault.

"And we desperately need help to find a home, we're barely surviving."

She added: “Words can’t explain how much it would mean to us to have a home. We need a base to get our lives back because we’ve lost everything and we are drained.

“We have both thought ‘what is the point of being here?’ because no one seems to care.

“If anyone has got a heart I would urge them to help because we would not put our worst enemies in this situation. To have everything you own taken away from you and not being able to do anything about it is terrible.
“It has been a nightmare and I wouldn’t wish it on anyone.”

The Sun Online has approached Hull City Council independently for a comment.