Adrian Nellist, 29, was on a night out for his birthday and decided at the last minute to treat himself and girlfriend Martine Moore to a hotel stay. 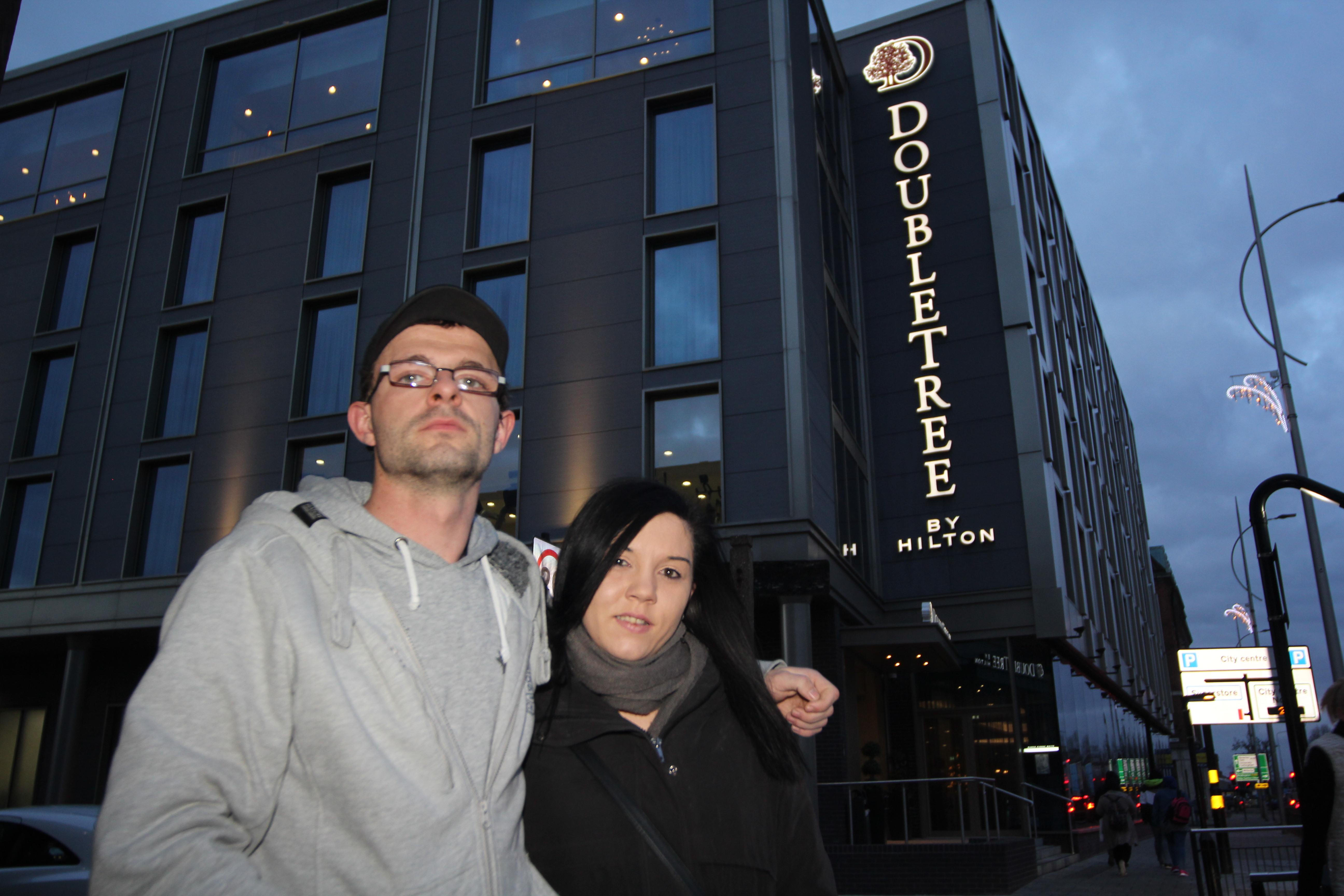 The pair looked online and saw that the £25million complex in the town centre had rooms available so headed there at around 1am.

But the recovery driver says that when they arrived on Sunday, staff said there were no rooms available and they were turned away.

Adrian claims it was because he wasn't dressed smart enough, despite wearing a shirt and shoes.

The hotel, which is run and managed by a separate hospitality management company, said it was "unable to accommodate" the couple. 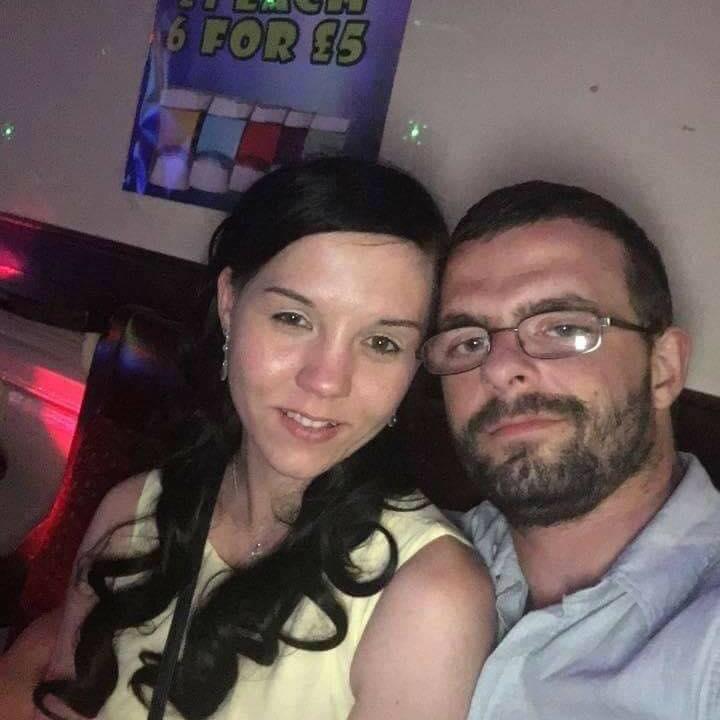 Adrian said: "Basically, it was my first time off in a while and it was birthday and we never go out so we decided to have a night out in town.

"We went to Propaganda and it was freezing so at about 1am we decided we wouldn't wait for a taxi and we'd pop into Hilton to get a room as a treat because it was my birthday.

"When I got to the desk the night staff told me that they didn't have any rooms available without even looking at the computer or phone.

"But when I checked on my phone there were 10 rooms available." 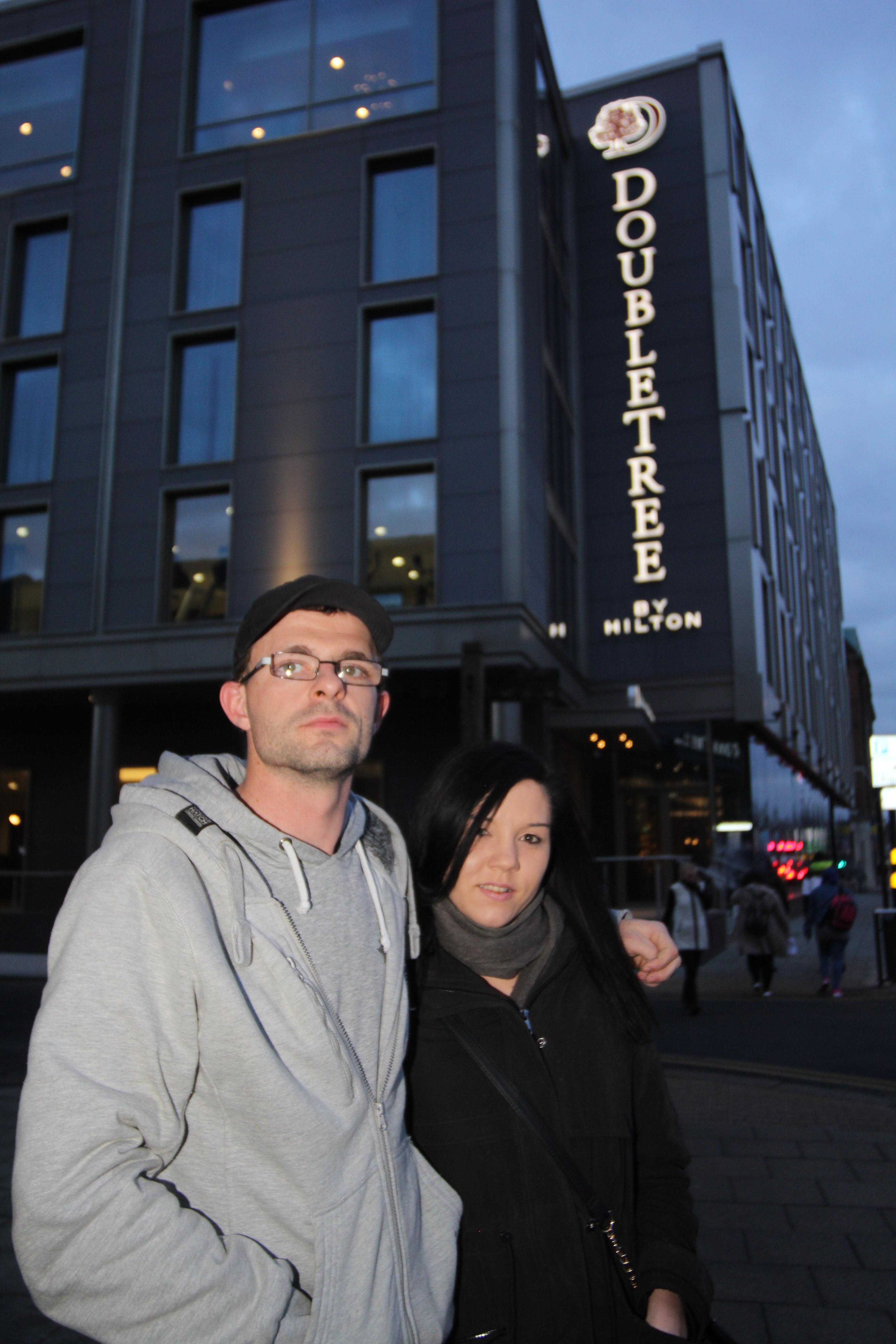 He added: "It destroyed my birthday night out, it really did.

"It's disgraceful. I could not believe I was pre-judged like this. I was challenged on how I could pay for the room and I said on my card and showed him receipts.

"Martine was getting dirty looks from the staff – she looked great and they probably thought I had picked her up off the street or something."

Martine said: "It felt absolutely disgusting and getting the mucky looks – it kind of made me feel like I wasn't good enough or posh enough, to stay there."

Adrian ended up spending the night at the nearby Ibis hotel but returned to the DoubleTree in the morning to find out why he was not allowed a room.

He claims staff appeared more bothered about how they were going to pay and said they seemed "worried about cash walk-ins".

Hilton says the DoubleTree branch, which opened in December 2017, is managed by a separate hospitality management company called Leaf Hospitality.

A spokesman for Leaf Hospitality said: "We are aware of the situation and were unfortunately unable to accommodate this request.

"The safety and security of our guests is our primary concern."