Council worker, 61, who released two RATS into his workplace ‘because of a grievance with his boss’ is jailed for six months

A council employee from the Republic of Ireland who released two rats at his workplace because of an alleged grievance with his boss has been jailed for six months.

The 61-year-old, who had worked for the council for 23 years, was captured on CCTV entering the building with an item covered by his jacket and leaving shortly afterwards. When staff came to work the next day, the offices were covered in excrement. 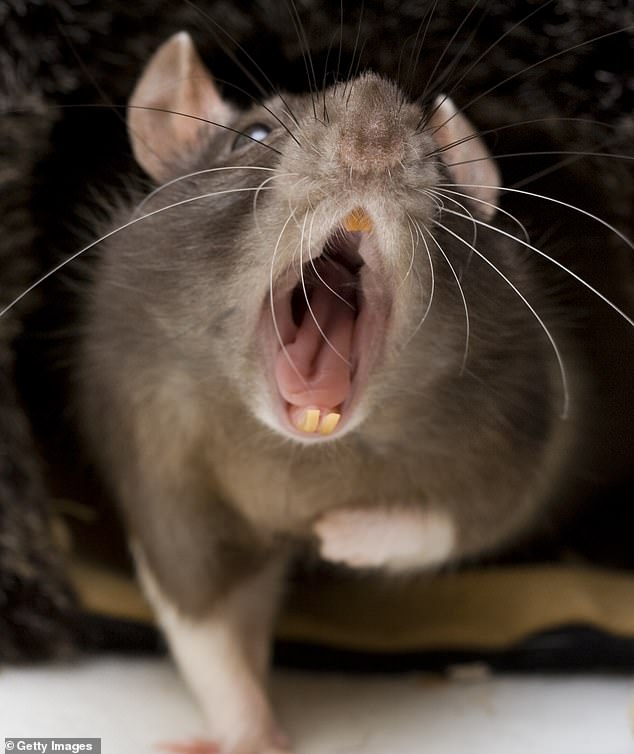 Pest control officers were called in and identified the source, the BBC reported. Management reported their suspicions that the rat infestation was deliberate in March.

Garda Sgt Paul Kelly told Bandon District Court that over the course of a few days the offices were ‘destroyed in excrement’. The cleaning process, in addition to the damage caused, cost about €3,000 (£2,530).

O’Neill, who had no previous convictions, was subsequently arrested and made ‘full and frank admissions’, Sgt Kelly said. His solicitor said O’Neill had brought €3,000 to court in compensation for his actions.

Defence solicitor Diarmuid O’Shea said O’Neill had simply ‘flipped’, but Judge James McNulty said that there were plenty of ways of dealing with feelings of stress that did not involve releasing rats into an office.

Sentencing O’Neill to 12 months but suspended for six, the judge called O’Neill’s actions ‘uniquely wicked’ and ‘committed with malice’.

‘This required forethought and was a deliberate act. He needed to catch and find rats, he needed to release them,’ the judge added.